The Serb striker could have made it three goals in the two games since he returned to the Prem following last season’s promotion cruise. 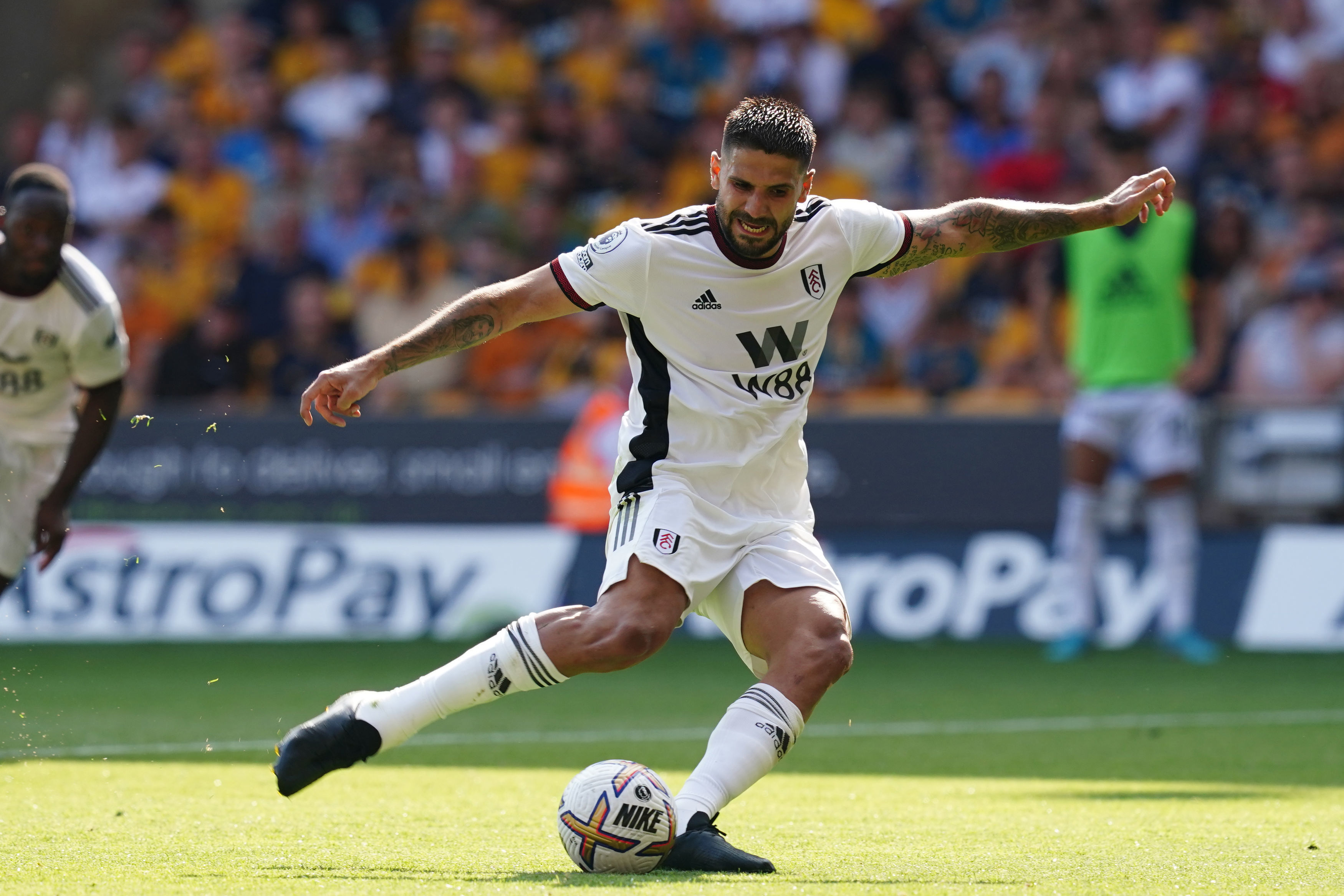 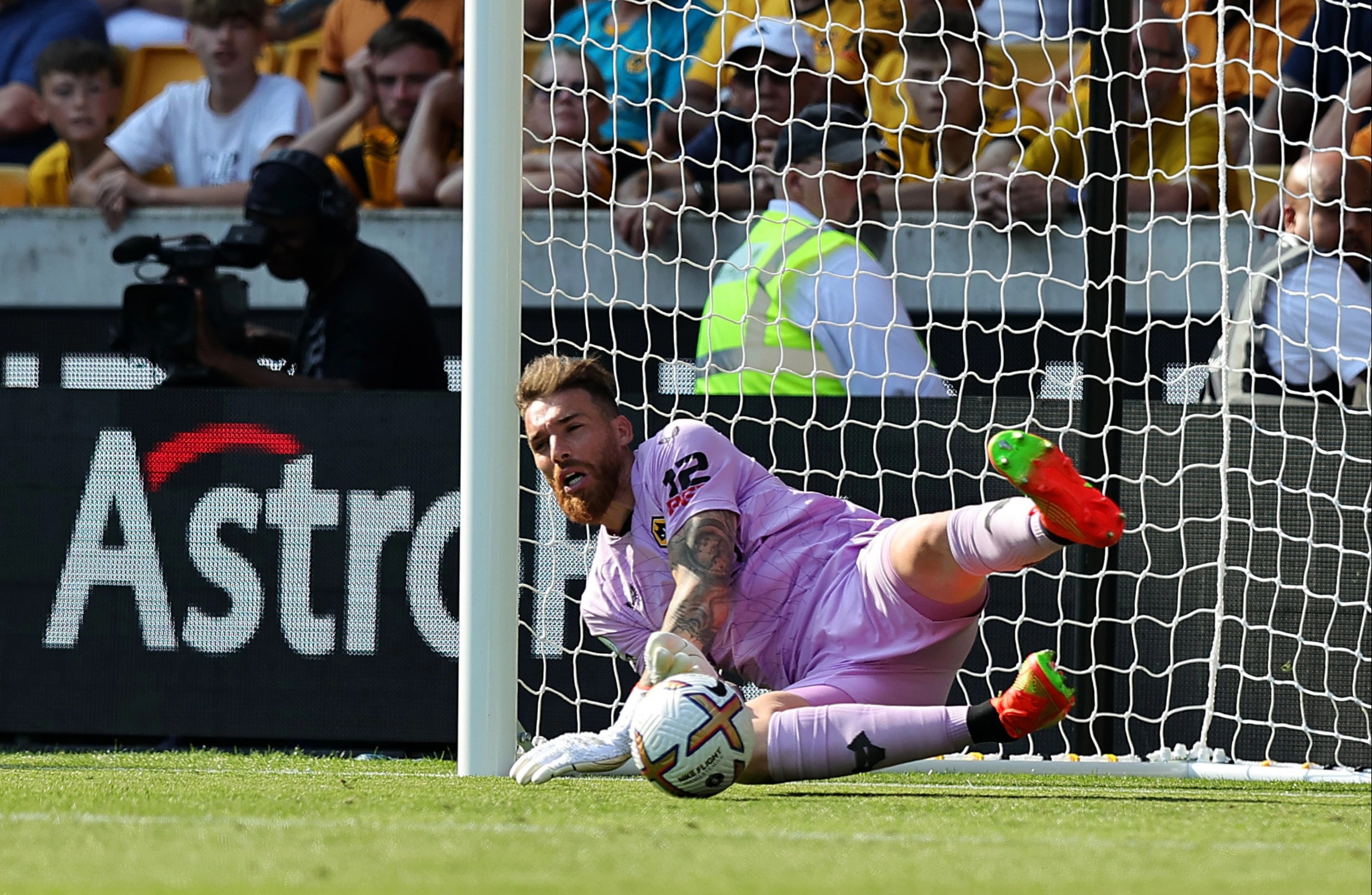 Had Sa not reacted so brilliantly in clawing away that 81st-minute spot-kick Mitrovic would have been able to laugh in the face of those who saw he can’t handle life in the much brighter lights of the top flight.

And he would have had the stats to back him up having collected an amazing 43 goals during last season’s flight back from the Championship.

Yet even this early in the season a Fulham win would have been seen as one of the great smash-and-grab acts of the whole campaign.

It was no surprise that Mitrovic missed, anyway, given that the penalty awarded after Rayan Ait-Nouri brought down Bobby de Cordova-Reid was just about his first kick of the game.

Things might have got worse for the aggressive front man early into seven minutes of time added on in a clash that Wolves should have walked away with.

Morgan Gibbs-White reacted angrily to a challenge from behind on him by Mitrovic.

A shove in the chest from the Wolves midfielder was followed by a meeting of heads.

Both were fortunate to be given only yellow cards by referee John Brooks.

END OF AN ERA

Wolves boss Bruno Lage went into his side’s first home game of the season insisting they were the better team at Elland Road despite the opening day 2 -1 defeat.

He stressed that goals would flow and on the evidence of the entertaining performance against the Cottagers there is every reason for him to have been so upbeat.

Although he may be stretching it a bit on the goals front, chances were missed aplenty.