WOLVES striker Raul Jimenez will have to wear a skull cap for the rest of his career but is expected to return to action next season.

The 30-year-old Mexican suffered a horrendous head clash with Arsenal defender David Luiz in November which has left him sidelined for the remainder of the campaign. 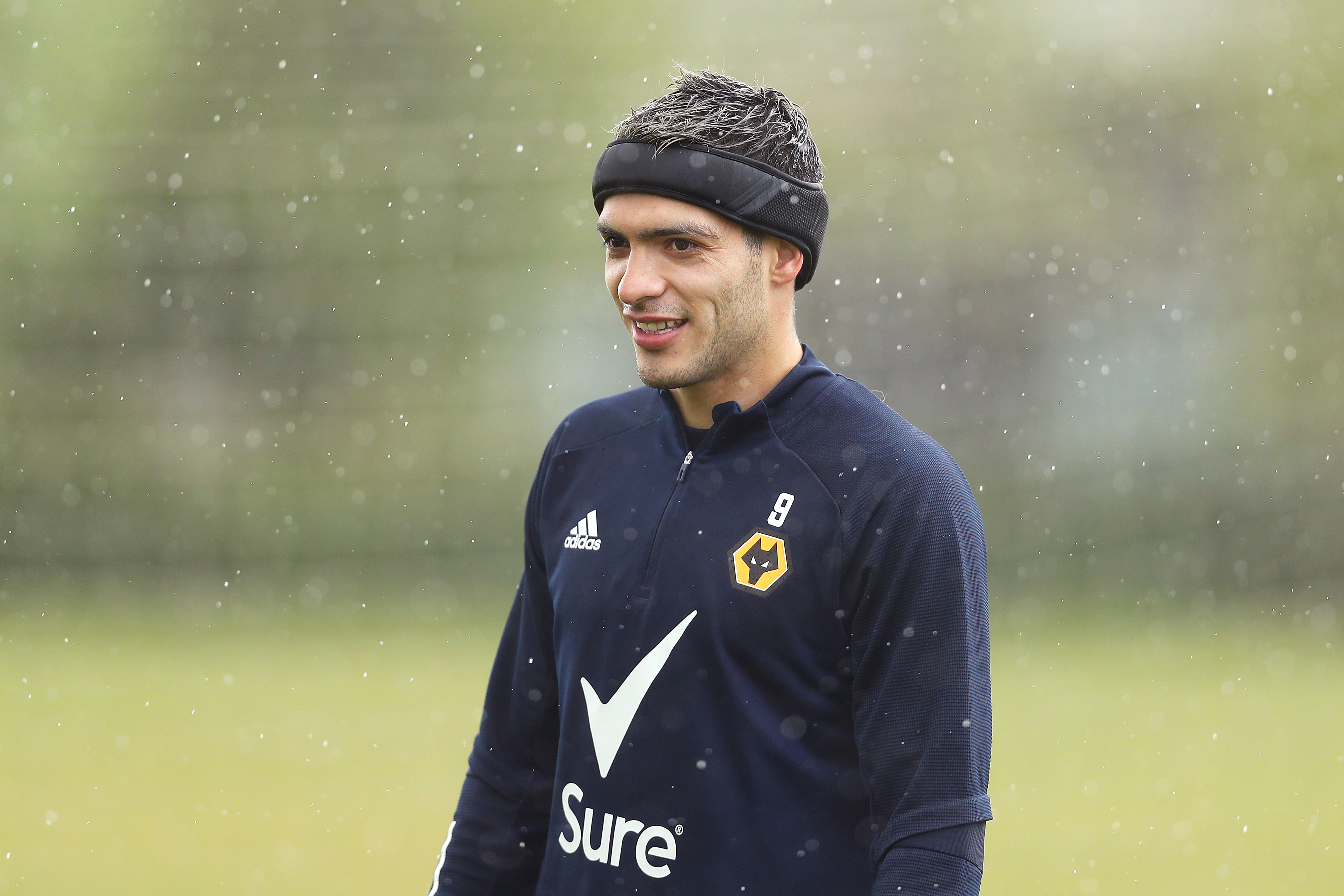 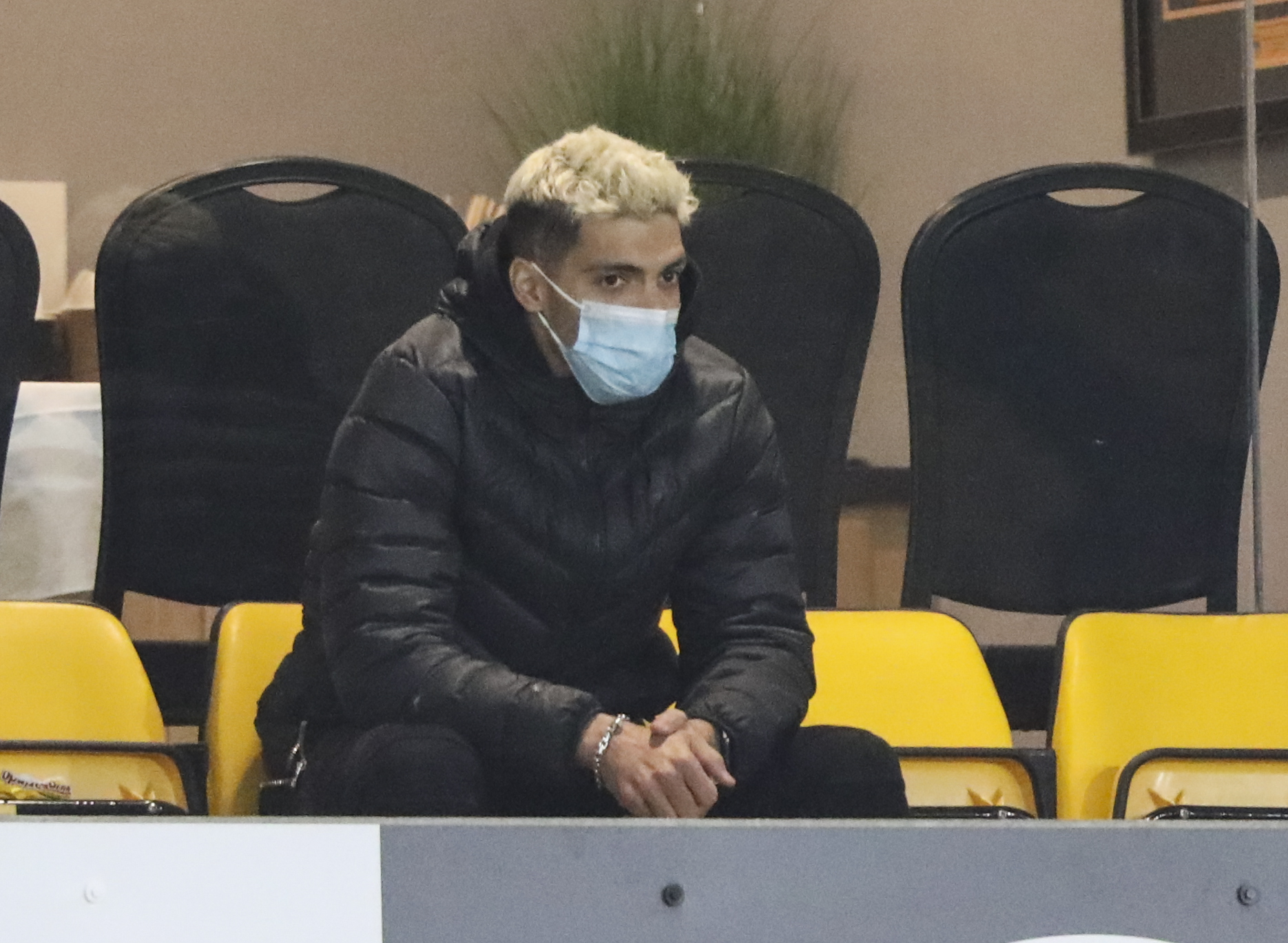 And now the Wolves club doctor has confirmed the skull protector he has been wearing in training will be a permanent fixture for him when he returns to first team football.

“Since then, he has been under the care and supervision of his neurosurgeon at St Mary’s, Miss Sophie Camp, and Professor Tony Belli of the Queen Elizabeth Hospital Birmingham, as well as the medical team at Compton.

“His skull fracture has now healed well; he will wear a protective headguard to cover the area of bony injury for the remainder of his career, but it is adjudged strong enough for him to return to play with this protection.

“A brain injury such as concussion can take weeks and months to recover fully and TBI will sometimes leave lasting deficits. It is wonderful to be able to say that Raul has made a remarkable and excellent recovery to date.

“He has no measurable signs of deficit and is now at the stage when he can contemplate a return to the career he loves; but a degree of caution is still required.

“Raul has been able to progress from basic fitness work into full competitive training from early March; only holding back on powered heading and aerial duels. He has now received the all clear to start these activities and is physically as fit, strong and agile as ever.

“Further match-based rehabilitation will start in July and will be tightly controlled initially. This respects the fact that although his recovery appears to be total there is a big step from training to competition. 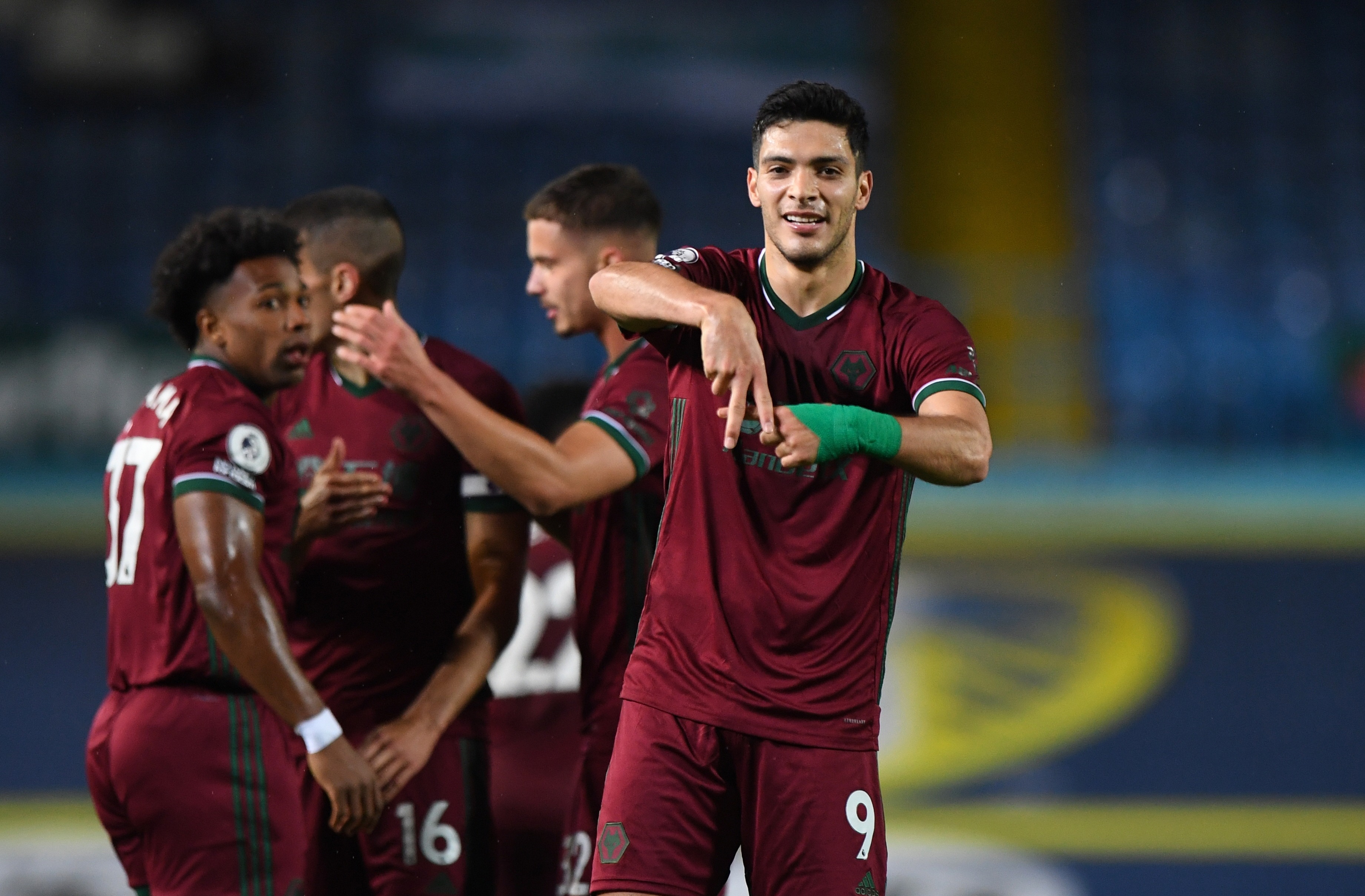 “We are hugely grateful to Professor Tony Belli and Miss Sophie Camp with their guidance and advice on his management, and Miss Camp and her colleagues at St Mary’s for the life and career saving surgery in the few hours that followed Raul’s initial injury.

Jimenez netted 27 times in 55 games for Nuno Espirito Santo's side last season as they finished an impressive seventh in the Premier League table.

But having missed the Mexican for much of the 2020-21 campaign, they now head into the final game of the season down in 12th.