WOLVES have announced that they have completed the signing of England youth star Louie Moulden.

Bruno Lage's side will snap up the young goalkeeper on a free transfer next week once his contract at Manchester City expires. 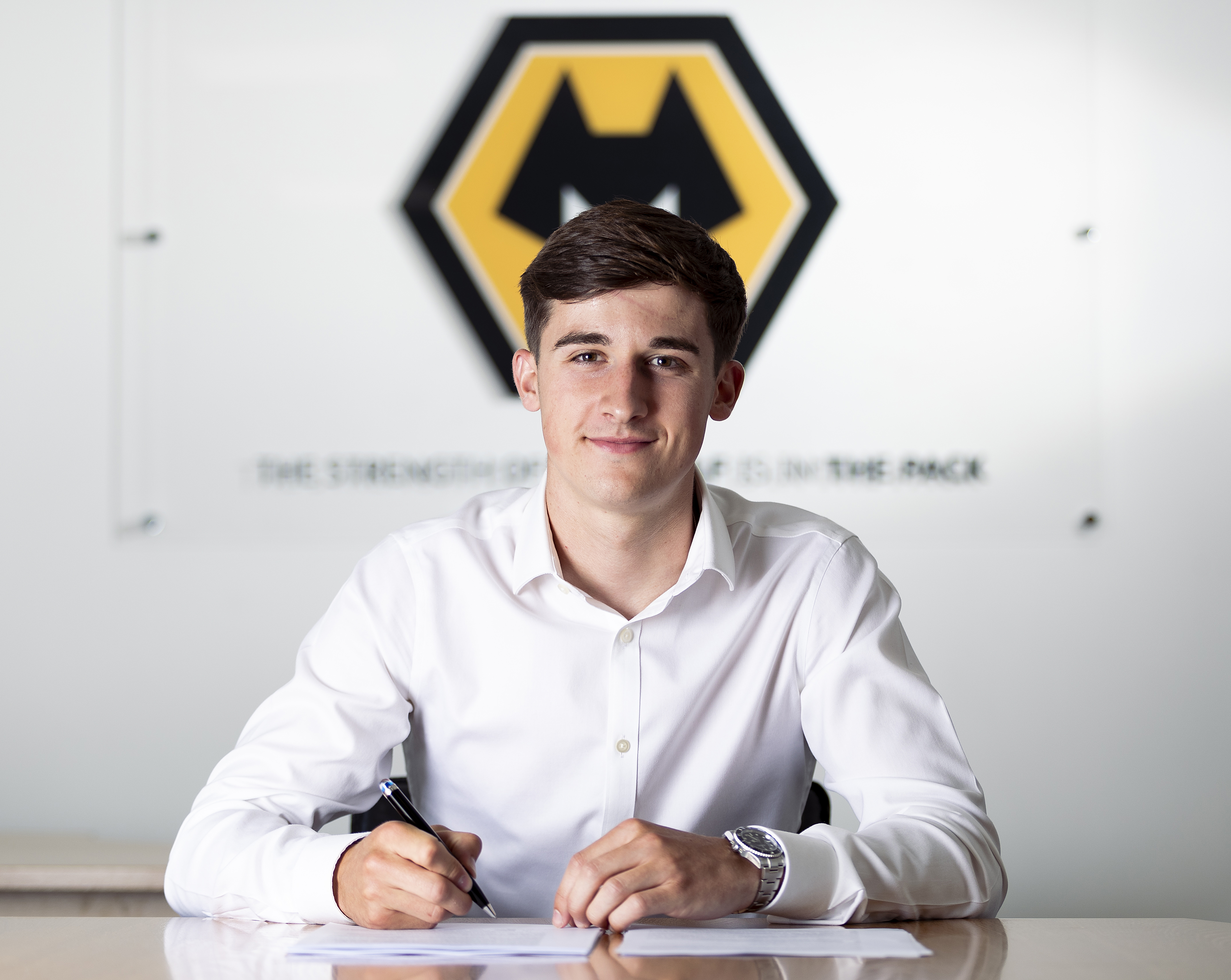 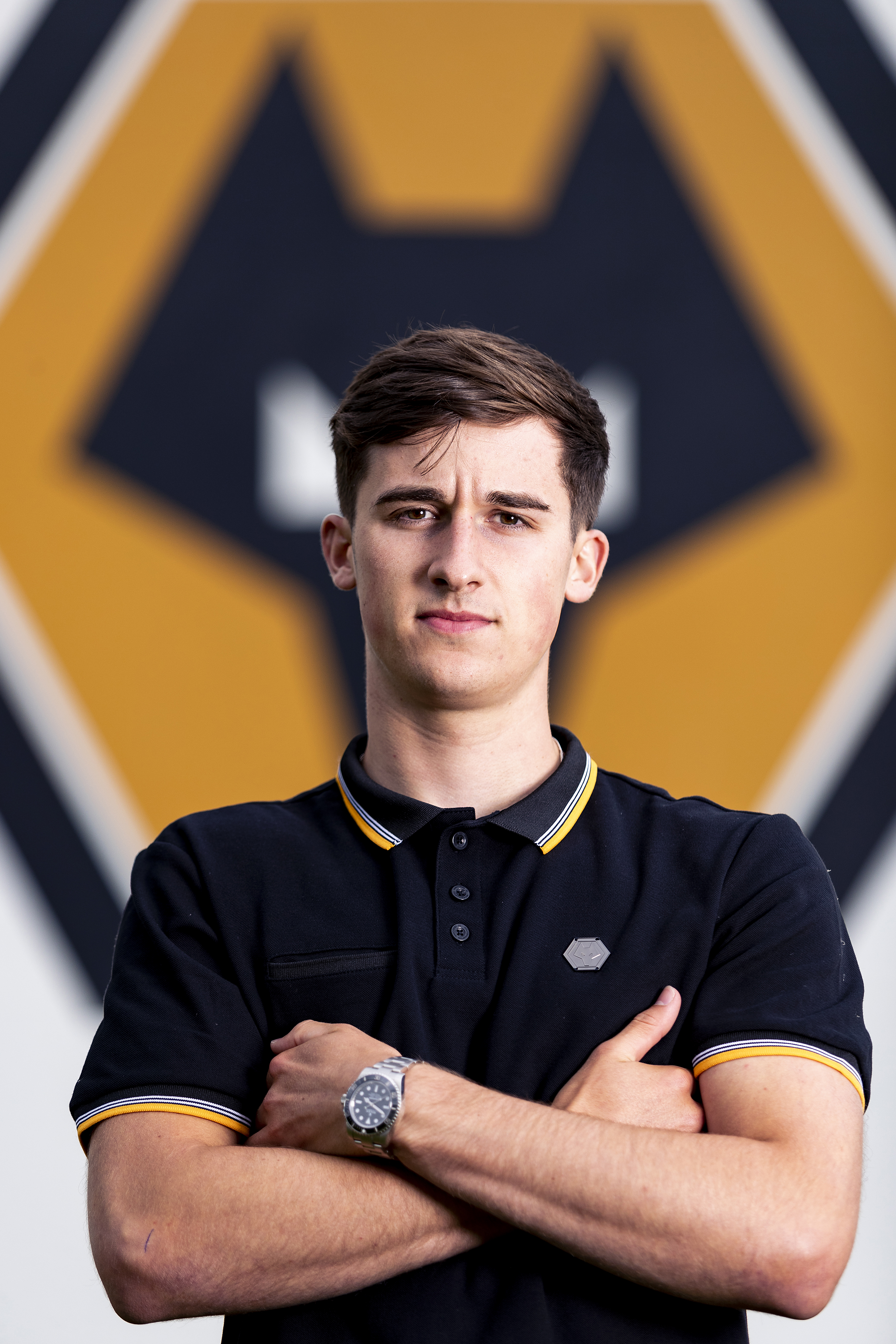 Moulden, 19, has agreed a two-year deal at Molineux, and will officially become a Wolves player on July 1.

The highly-rated prospect progressed through the Academy systems at both Liverpool and Pep Guardiola's City.

He impressed on trial in the West Midlands earlier this year and the club's technical director shared his excitement at Moulden's permanent arrival.

Scott Sellars told Wolves' website: “Louie is very much a young goalkeeper who has a lot of potential and we believe this is a good opportunity for him to develop at the club.

“When he was here on trial, he really impressed.

“We knew from his performance in the match that there was a deal to be done, and we just needed the right moment to do it.

“He showed great quality; his distribution is excellent, he’s great with his feet, he’s a very strong shot-stopper, and he’s got a good pedigree, having been at Liverpool and Man City as a kid and playing for England at several levels.

“He’s only 19, but he joins a very good group of young goalkeepers we have at Wolves who will be pushing to be part of the first-team squad next season, and the competition Louie will bring that group is really important.”

Moulden featured for City's under-18 and under-23 sides and was given minutes for Wolves' youngsters against Leeds back in February.

The starlet also boasts a wealth of international experience, having played at every age group in the Three Lions up to under-19s.

He is the son of former top-flight striker Paul Moulden – who won the FA Youth Cup with the reigning Premier League champions in 1986.