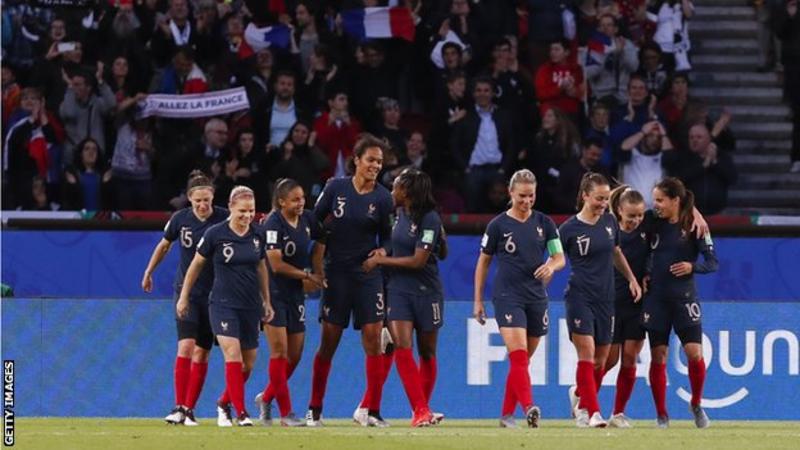 Defending champions the USA and Sweden won on Sunday to secure their places in the Women’s World Cup knockout stage with a game to spare.

On Monday, Groups A and B play their final games as they look to make it through to the last 16. 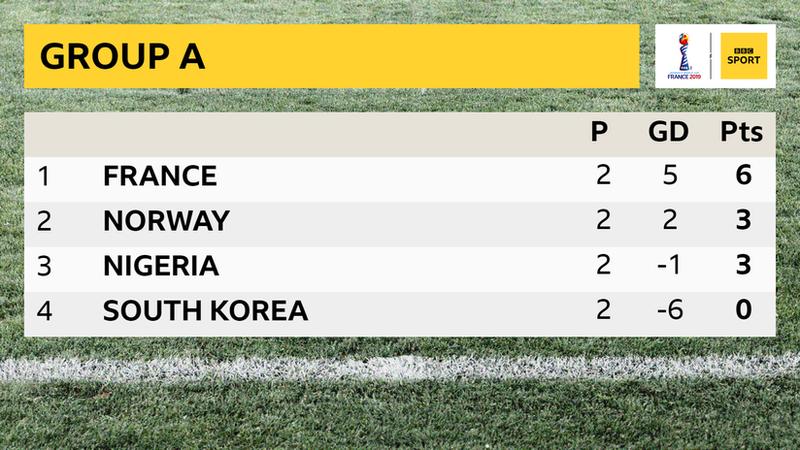 In Group A, hosts France, who have won their opening two games, come up against a Nigeria side aiming for victory in order to secure a passage through themselves.

Nigeria are level on three points with 1995 champions Norway. They play bottom side South Korea, who have lost both their matches. 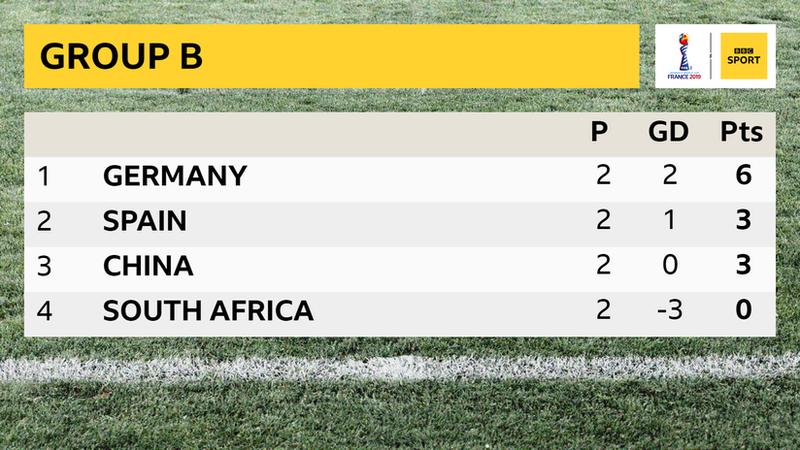 In Group B, two-time champions Germany have already progressed and will be confident of topping the table by securing another three points against bottom-of-the-table South Africa.

Spain and China, with one win and one defeat apiece, meet in a crucial encounter.

BBC Sport will have live coverage of every World Cup match across TV, radio, the Red Button and online from the group stages all the way through to the final.

South Africa v Germany will be on the BBC Red Button from 16:45, while China v Spain will be available online.

The later games will both be televised, Nigeria v France on BBC Four from 19:45 and South Korea v Norway on the BBC Red Button, while there will also be live text coverage of all four matches on the BBC Sport website. 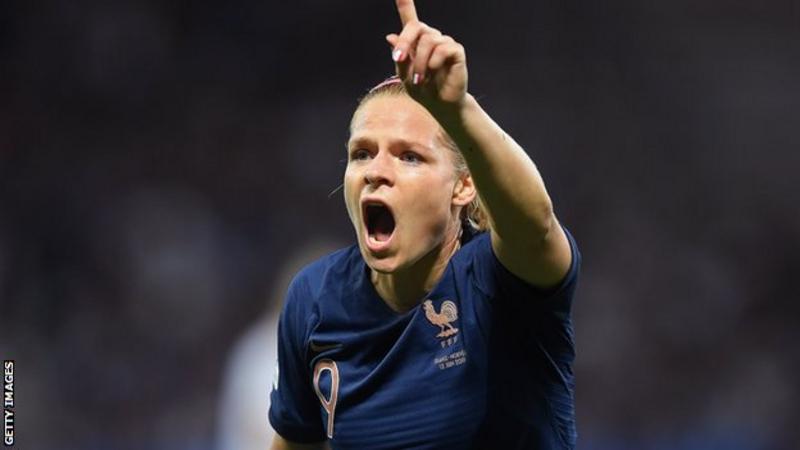 Le Sommer is going to need a bigger trophy cabinet if France go all the way this year. The Lyon striker has nine French titles, seven French Cups and six Champions Leagues to her name.

She has scored 76 goals for France, including a penalty in the win over Norway, but a goal against Nigeria will make her France’s all-time leading scorer at World Cups with six. 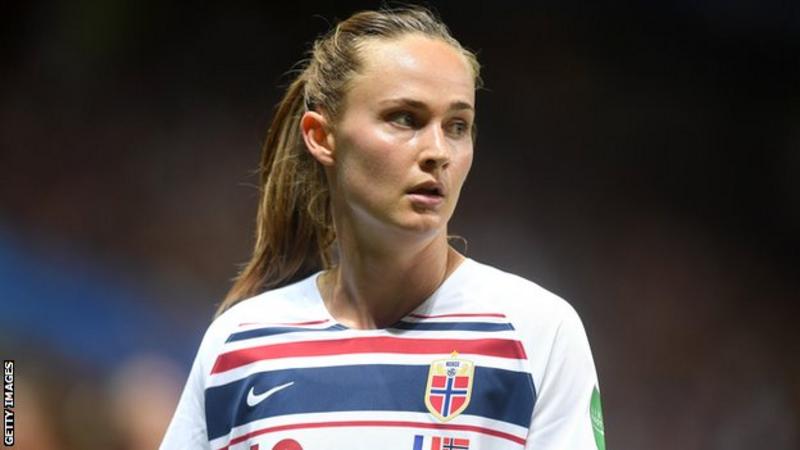 Tricky winger Hansen won the Bundesliga title with Wolfsburg for the past three seasons, as well as the German Cup for the past five, earning her a move to Spanish giants Barcelona.

Having made her debut aged just 16, she has gone on to claim 70 caps for Norway. 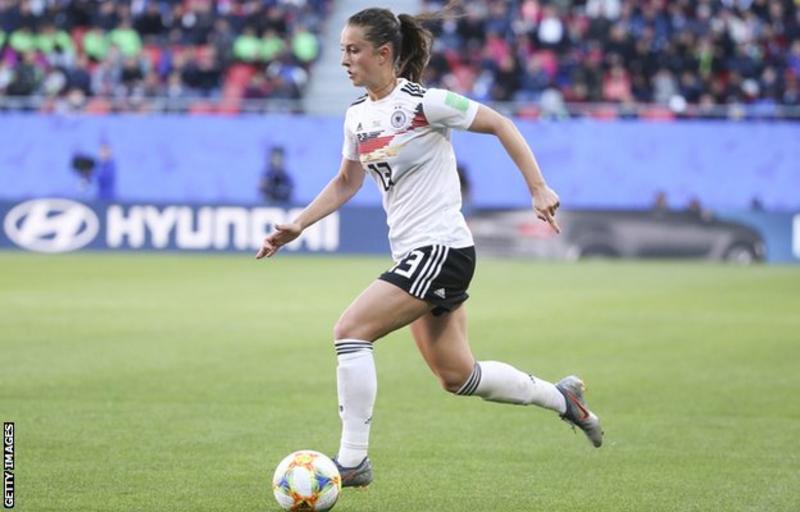 Gifted midfield playmaker Daebritz has 11 goals for Germany. She regularly found the net with bursting forward runs for Bayern Munich and will join French side Paris St-Germain next season.

She controlled the opening game against China and scored the winning goal against Spain. 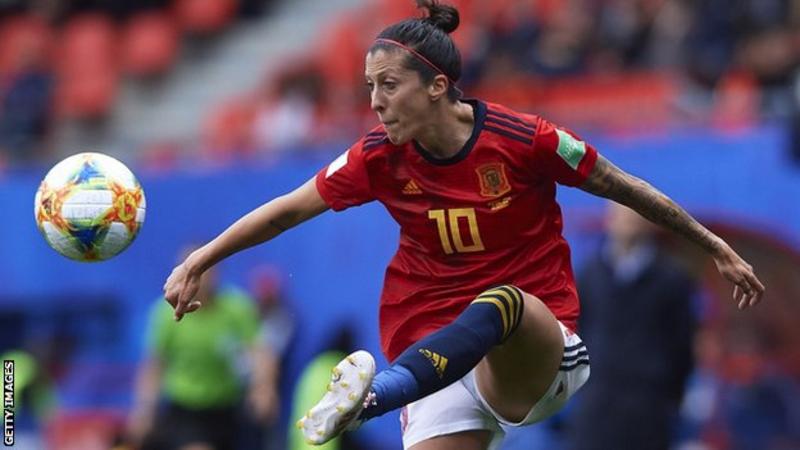 Hermoso is one of Europe’s most feared strikers, leading Atletico Madrid to the title in Spain last season with 24 goals to win the Golden Boot award.

She netted twice from the penalty spot in the opening-game victory over South Africa.

What are Monday’s key stats?

BBC Sport has launched #ChangeTheGame this summer to showcase female athletes in a way they never have been before. Through more live women’s sport available to watch across the BBC this summer, complemented by our journalism, we are aiming to turn up the volume on women’s sport and alter perceptions. Find out more here.