ENGLAND are third favourites to win the 2022 World Cup.

That's according to bookmakers Betfair, who've priced Gareth Southgate's side at 7/1 to be crowned champions in Qatar. 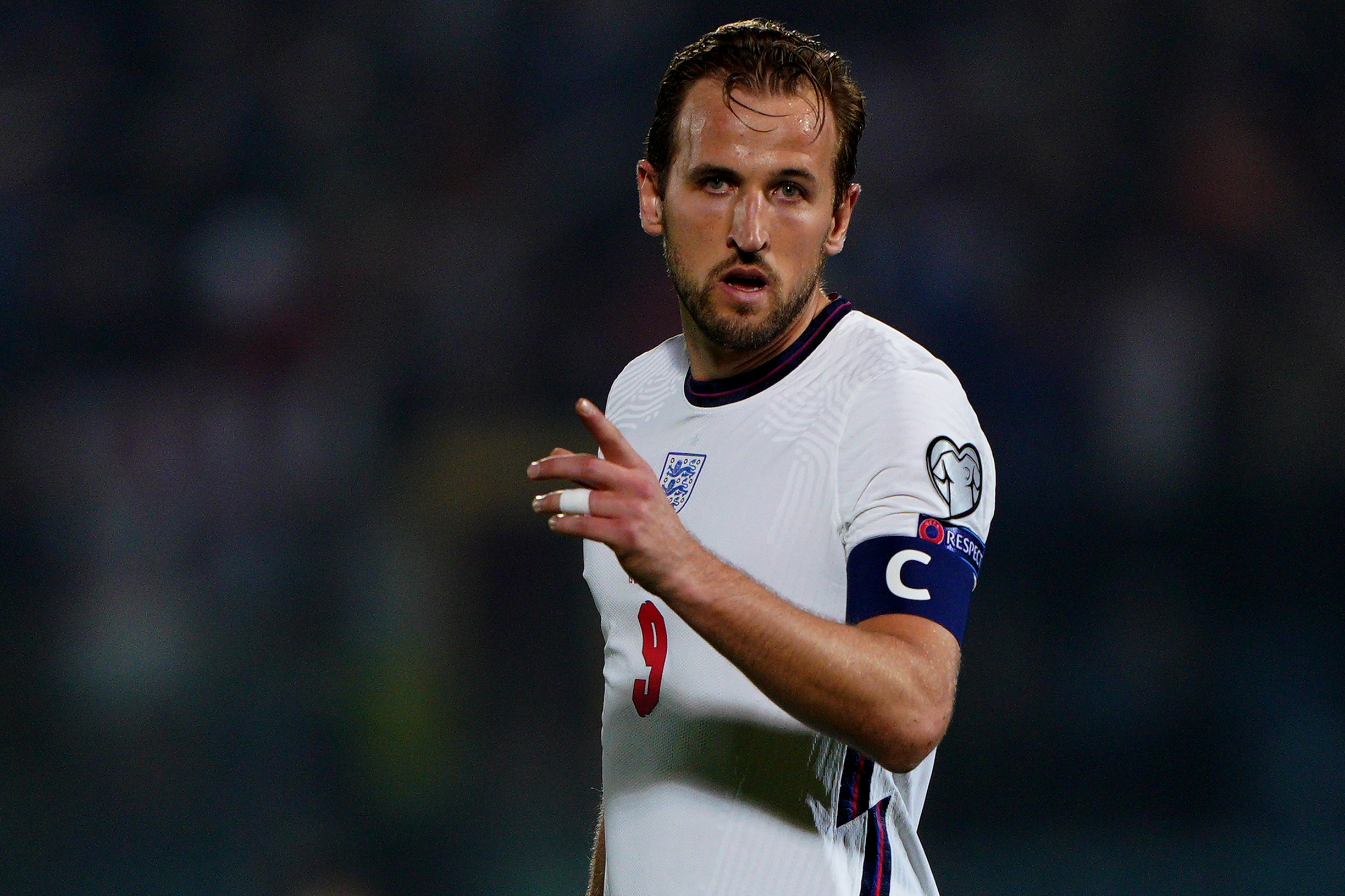 The Three Lions have proved their credentials in major tournaments over the past few years.

A World Cup 2018 semi-final was followed by heartbreak in the final of the European Championships last summer – narrowly losing to Italy on penalties.

England sailed through the qualification process unbeaten, finishing top of Group I with 26 points from a possible 30.

They also boasted the highest goal tally with 39 and conceded just three in 10 fixtures.

Though high in the betting market, England trail the usual suspects in France and Brazil.

Reigning World Champions France are frontrunners at 11/2 to defend their crown.

The French have won it twice since the competition was established in 1930 with their last coming courtesy of a 4-2 win over Croatia in Moscow.

Brazil are priced at 6/1 having been the first South American team to qualify for Qatar 2022.

They are the most successful team in the tournament's history having won the title five times and boast a new generation of talent including Richarlison, Vinicius Junior and Raphinha.

Luis Enrique's youthful side maintained their run of reaching every World Cup since 1974 when beating Sweden 1-0 in November.

The result means Spain have qualified for a 12th consecutive World Cup finals.

Germany and Belgium are next at 9/1 and 11/1 respectively with Lionel Messi's Argentina also at 11s.

Euro 2020 champions Italy and the Netherlands are close behind at 14s, while Cristiano Ronaldo's Portugal are a bumper 25/1.

For help with a gambling problem, call the National Gambling Helpline on 0808 8020 133 or go to www.gamstop.co.uk to be excluded from all UK-regulated gambling websites.