A selection of the most striking sports photographs from around the world this week. 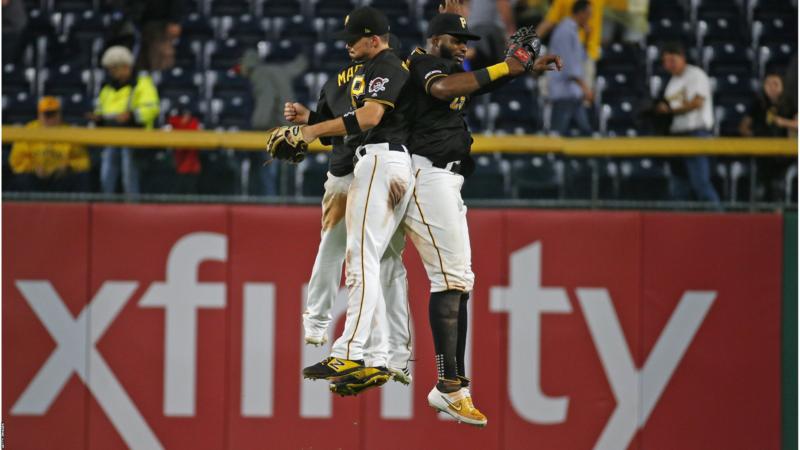 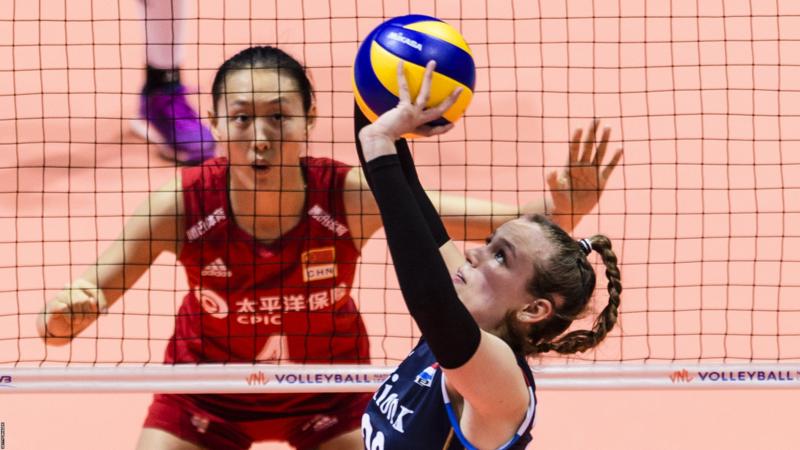 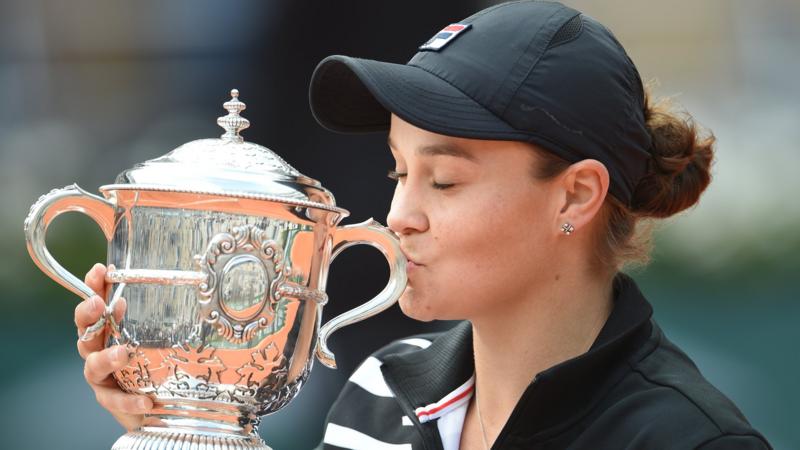 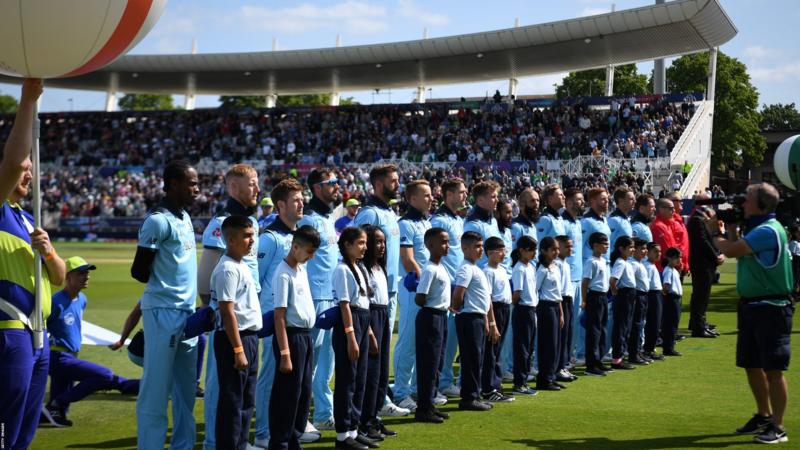 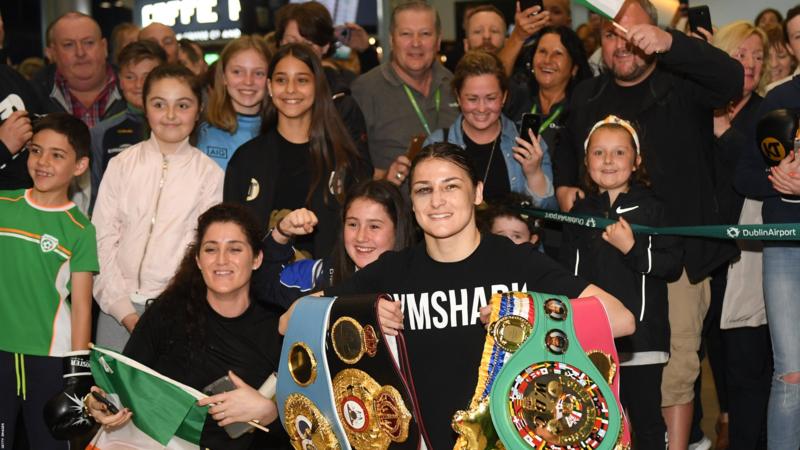 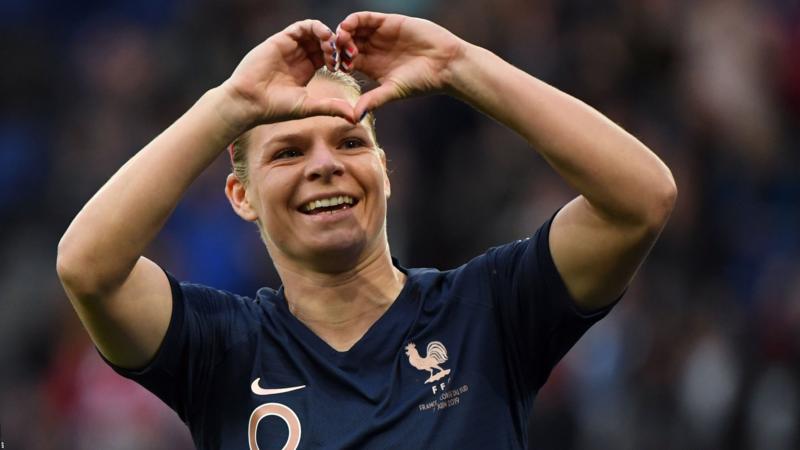 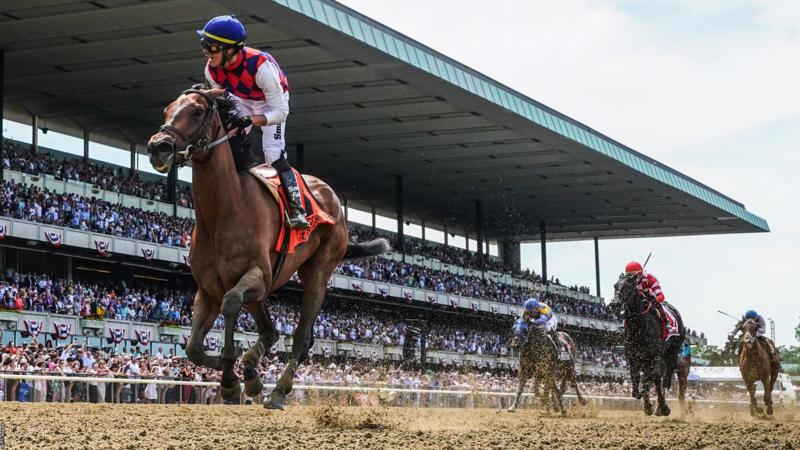 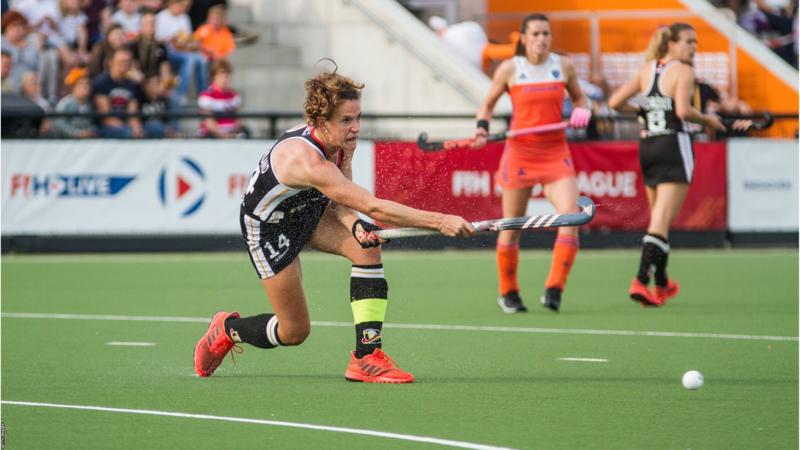 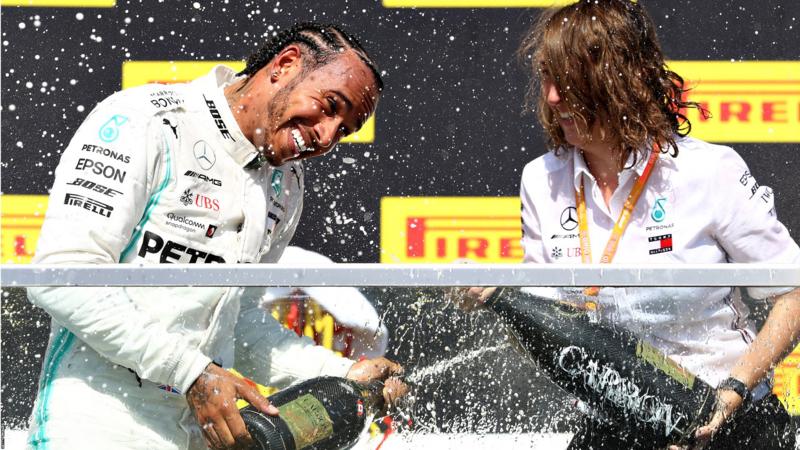 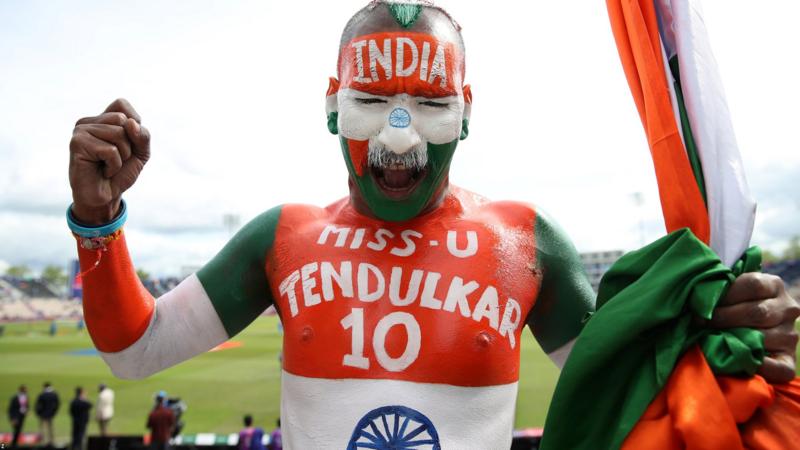 All photographs are subject to copyright.

Check out last week’s photo gallery and see some of the best news pictures of the week.