THIS is the hilarious moment Jonjo Shelvey signed an autograph… on a discount lemonade can.

The Newcastle star was driving out of the club’s training ground on Tuesday when he was stopped by fans asking for a signature. 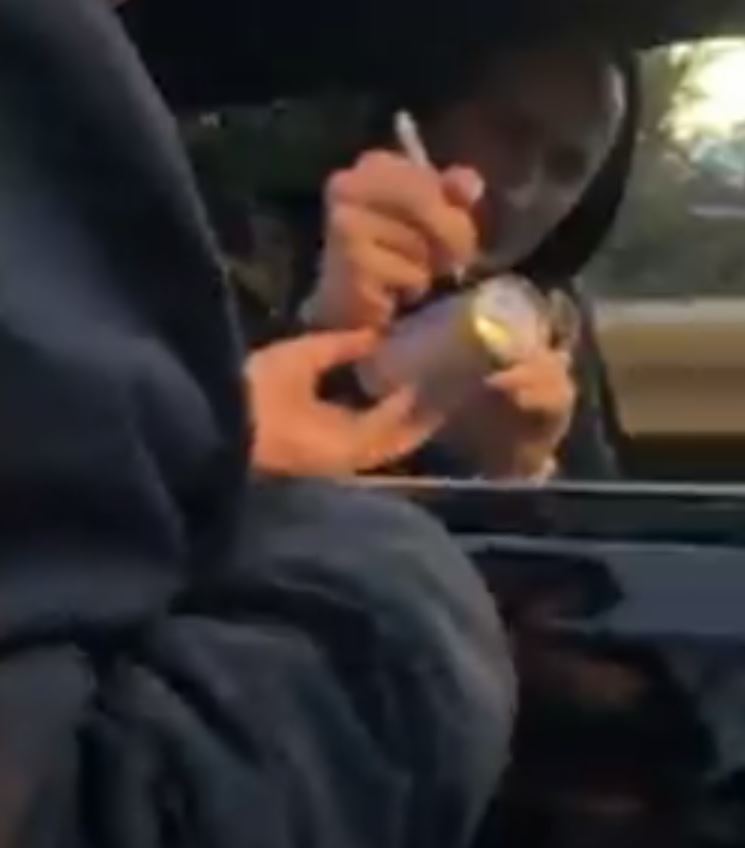 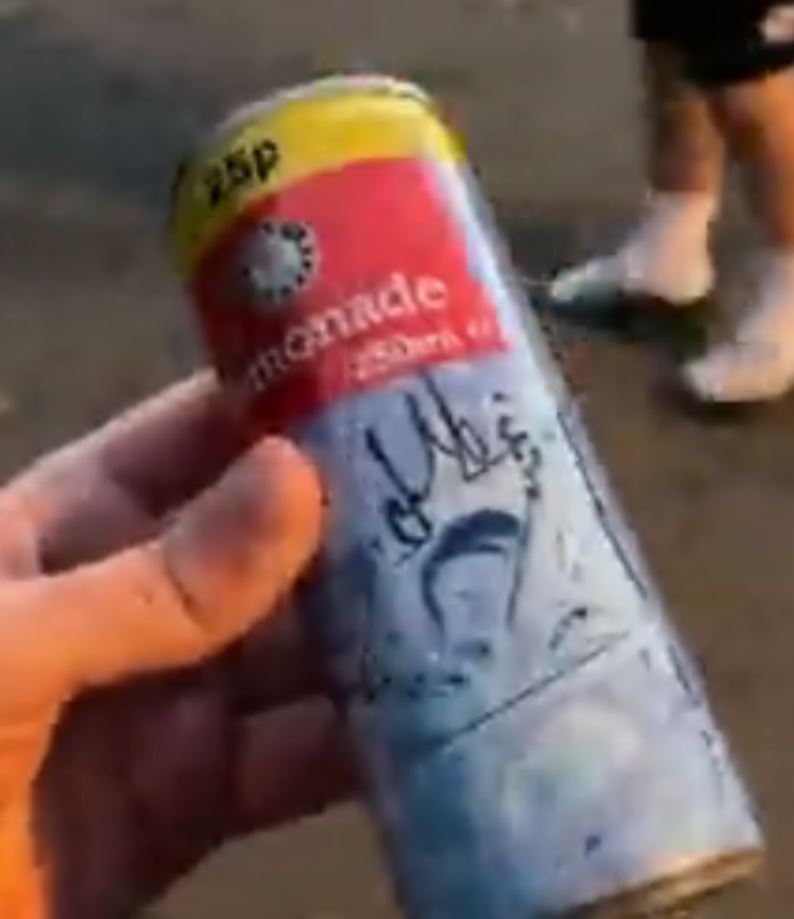 Shelvey, who had just taken part in Eddie Howe's first session, obliged as he rolled down his window and held his hand out.

But instead of receiving some paper or even a shirt, the ex-Liverpool man was instead handed a 25p can of lemonade.

The other supporters laughed as the tin made its way into Shelvey’s vehicle.

But despite looking confused, the playmaker calmly penned his autograph on the tin.

Shelvey then drove off as fans cheered the newly-adorned can of pop.

However, it may not be worth as much as a certain microwave – signed in Newcastle last month – by boxer Chris Eubank Jr.

The ace promised to match whatever the kitchen appliance sold for on eBay, and give the funds to charity.

Eubank Jr declared: “Been sent a link to an eBay auction thats selling the microwave I signed in Newcastle.

"No idea how much it’ll go for but to make this a more meaningful situation whatever the winning bid is I’ll match it & give the money to a charity of the winners choice."

The microwave then fetched an incredible £66,000 online.

And Eubank Jr said after his fine charitable cause: “Well that escalated quickly!”