WWE Hall of Fame 2021 – Who is being inducted and where can I watch?

WWE has started to announce the inductees for the 2021 Hall of Fame class and details on the ceremony on web show WWE The Bump.

Molly Holly, Eric Bischoff, Kane, and the Great Khali will be inducted, as well as the 2020 WWE Hall of Fame class, minus Batista, in a ceremony airing on NBC streaming service Peacock Tuesday, April 6, 2021.

Who is inducted into the 2021 WWE Hall of Fame class?

During the weekly web show WWE The Bump, it has been announced that Molly Holly, Eric Bischoff, Kane, The Great Khali, William Shatner, and Rob Van Dam (RVD) will be inductees.

So far these are the only inductees for this year's class, with WWE announcing inductees gradually over the weeks leading to Wrestlemania.

The 2020 Hall of Fame ceremony was taped during the last week of March and will air with the 2021 class in a history making ceremony. 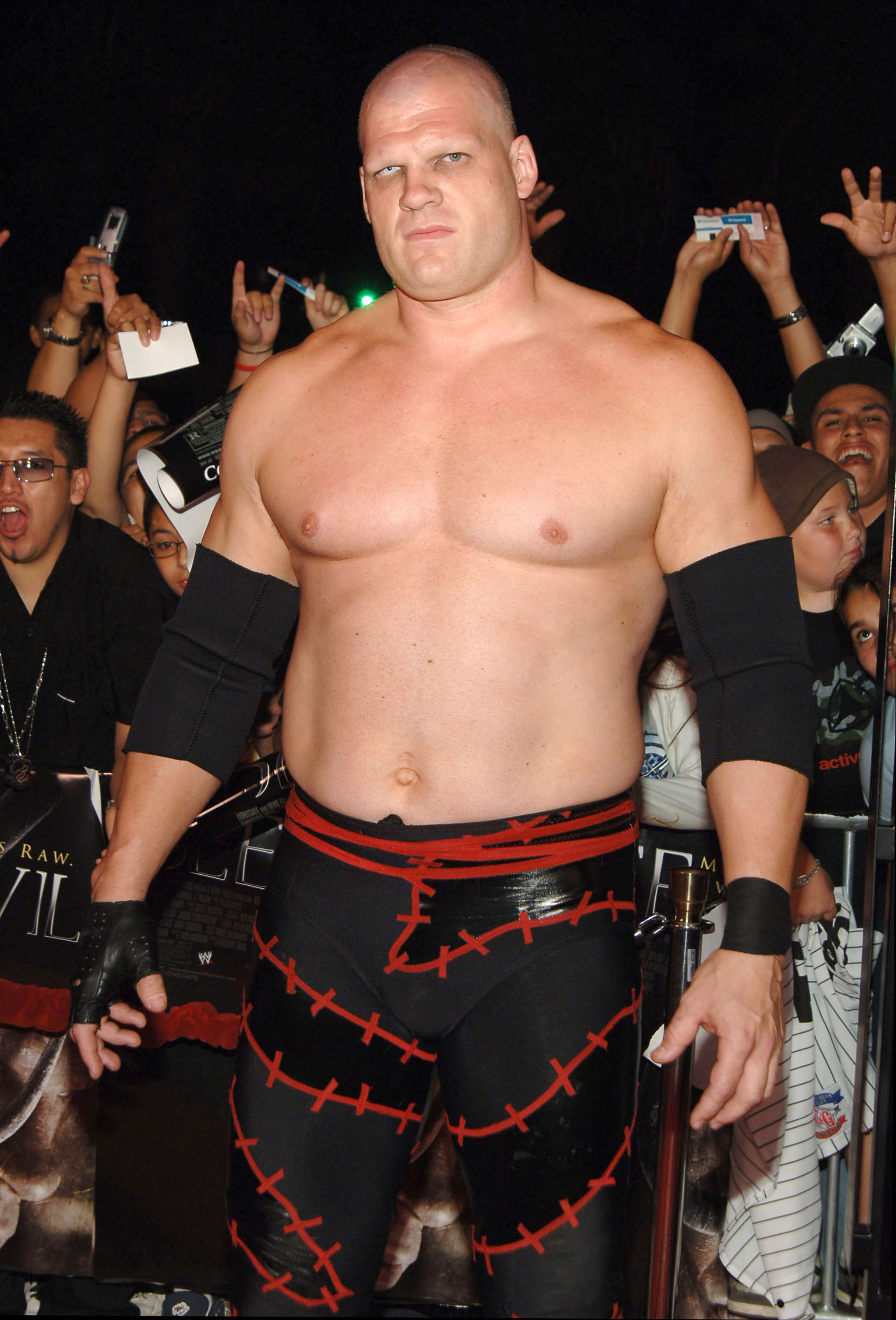 Kane, has been a fan favorite since his debut as Undertaker's "brother" in 1997.

With over 25 years in the wrestling business Kane has had memorable feuds and tag teams with Undertaker, Daniel Bryan, Big Show, and more.

Fans also remember the time he "unmasked" in 2003, and when he switched to wearing a suit for his role in heel faction The Authority with the McMahon family. 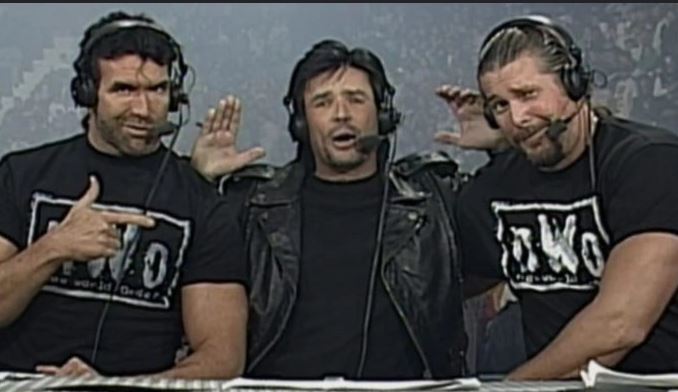 Eric Bischoff, 65, is best known for serving as the Executive Producer and on-screen roles in WCW.

He famously took on WWE and it's CEO Vince McMahon in the infamous Monday Night Wars, a ratings competition taking place in the late 1990s.

Thanks to Bischoff's innovations, Nitro beat RAW in the ratings for 83 weeks straight.

He later went on to work at WWE, and has since made appearances in All Elite Wrestling (AEW).

Molly Holly, 43, has been praised as one of the best and most respected female wrestlers in the business. 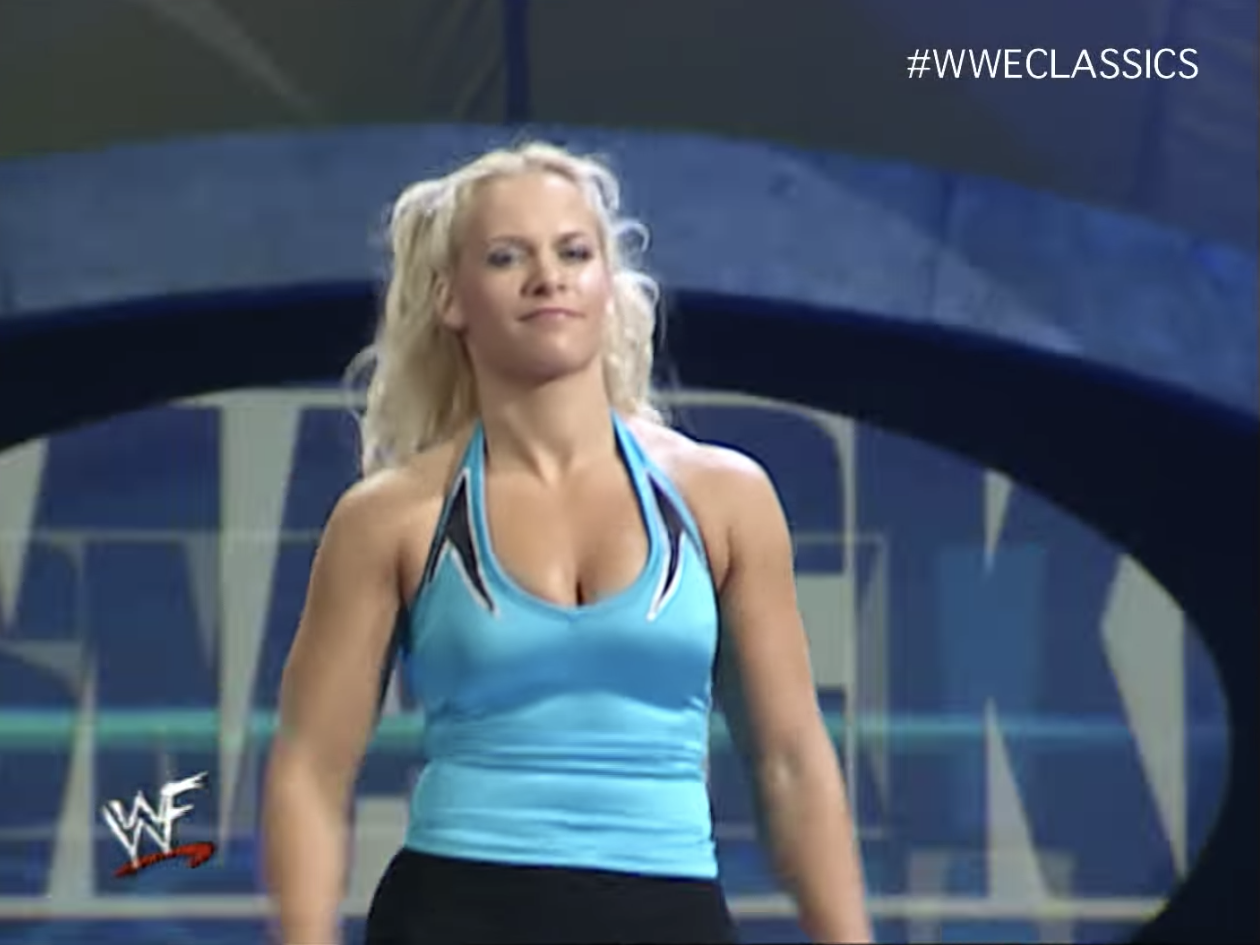 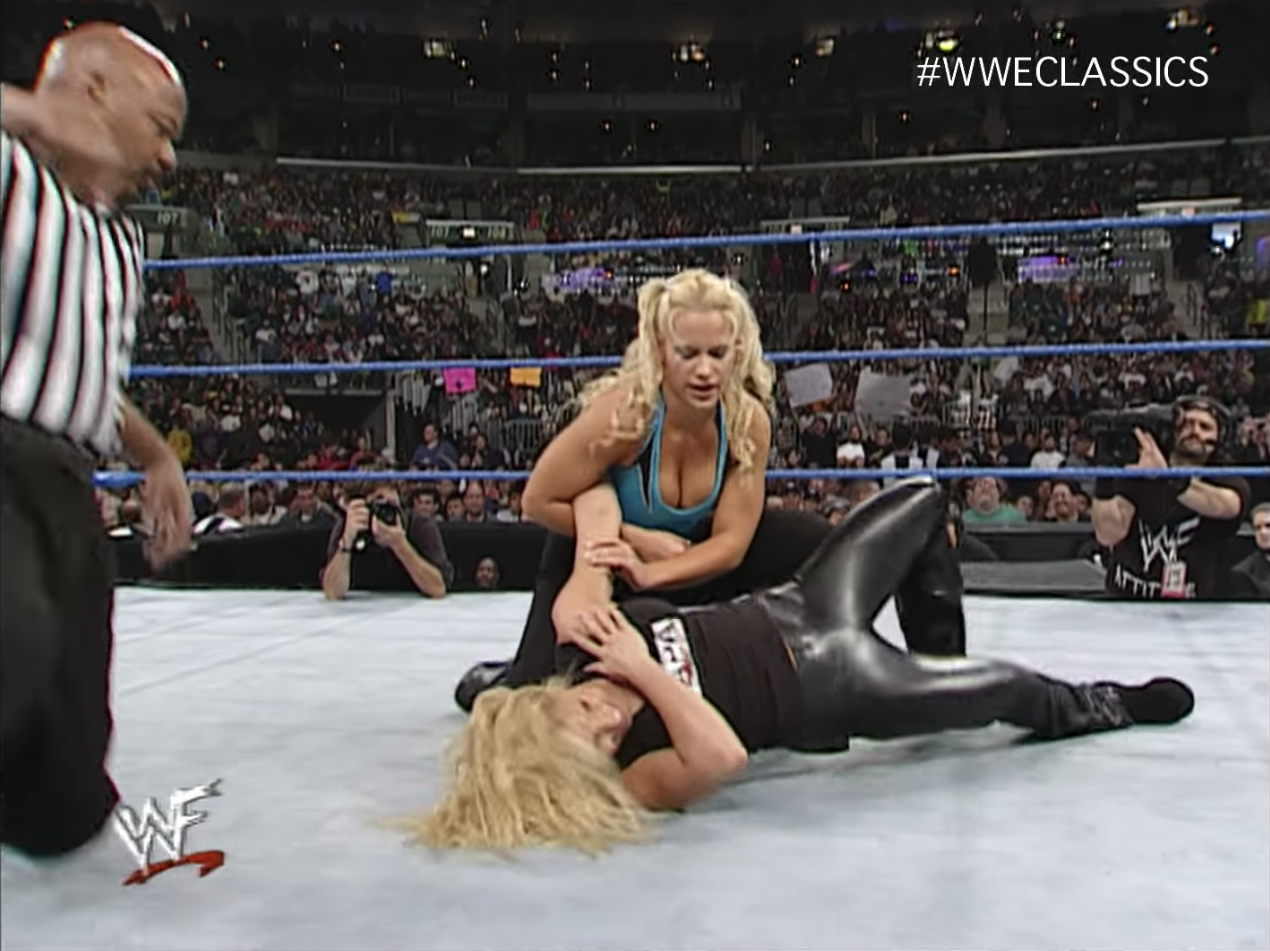 Who are the 2020 WWE Hall of Fame inductees?

According to Fightful Select, Batista has been removed from the 2020 Hall of Fame ceremony because WWE prefers to induct him “when a full crowd can enjoy it.”. 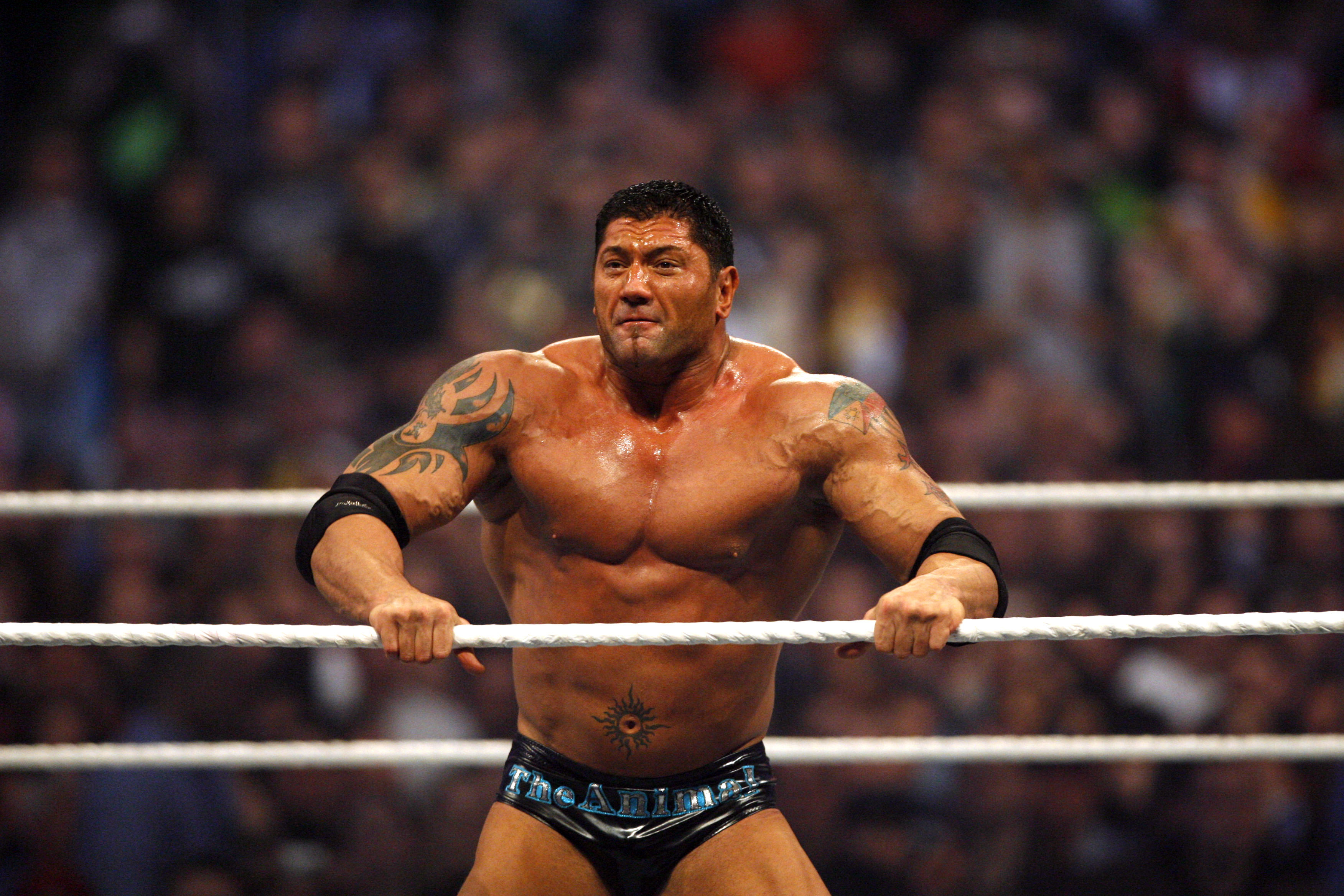 The Bella Twins, Nikki and Brie Bella, are still brand ambassadors for the company, and have had great success as Divas champions and in the entertainment industry.

JBL was a member of the popular APA tag team, and has held the WWE championship for 280 days. 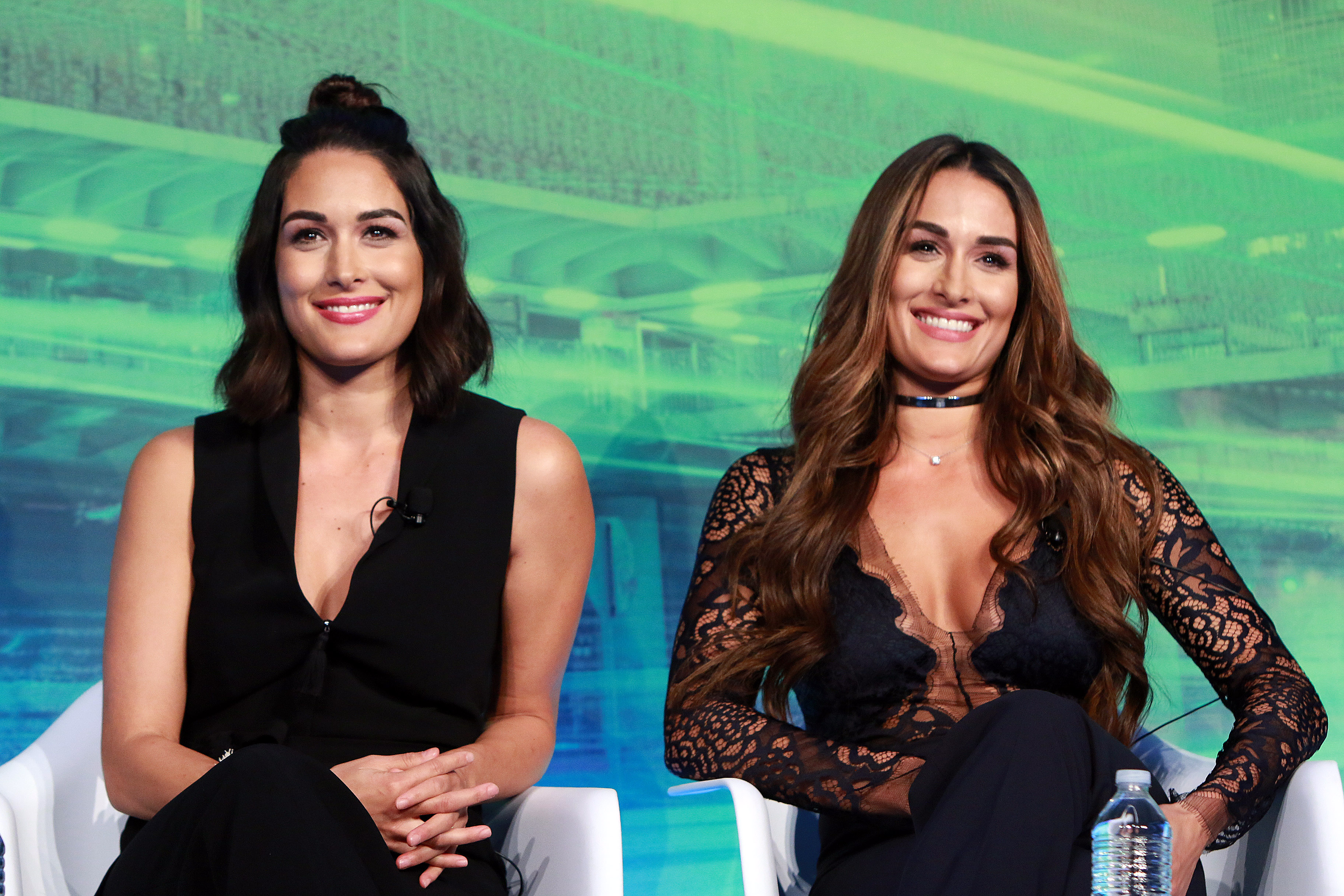 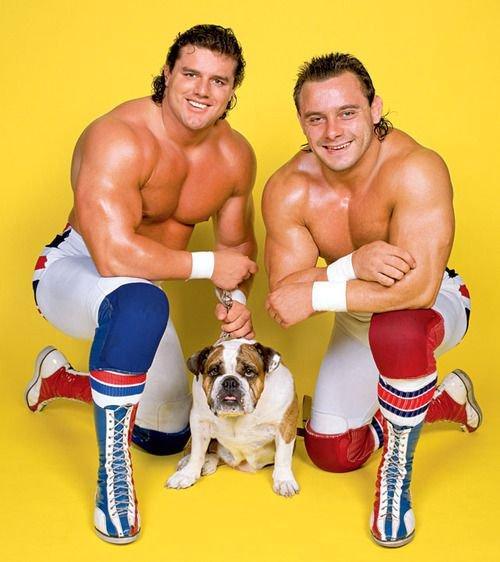 The NWO is the iconic faction that shook the wrestling industry during in WCW during the late 1990s.

Batista is a 10-time champion and has made a name for himself as a top actor in Hollywood.

Jushin "Thunder" Liger is a Japanese retired professional wrestler and mixed martial artist who is best known for his work in New Japan Pro-Wrestling. 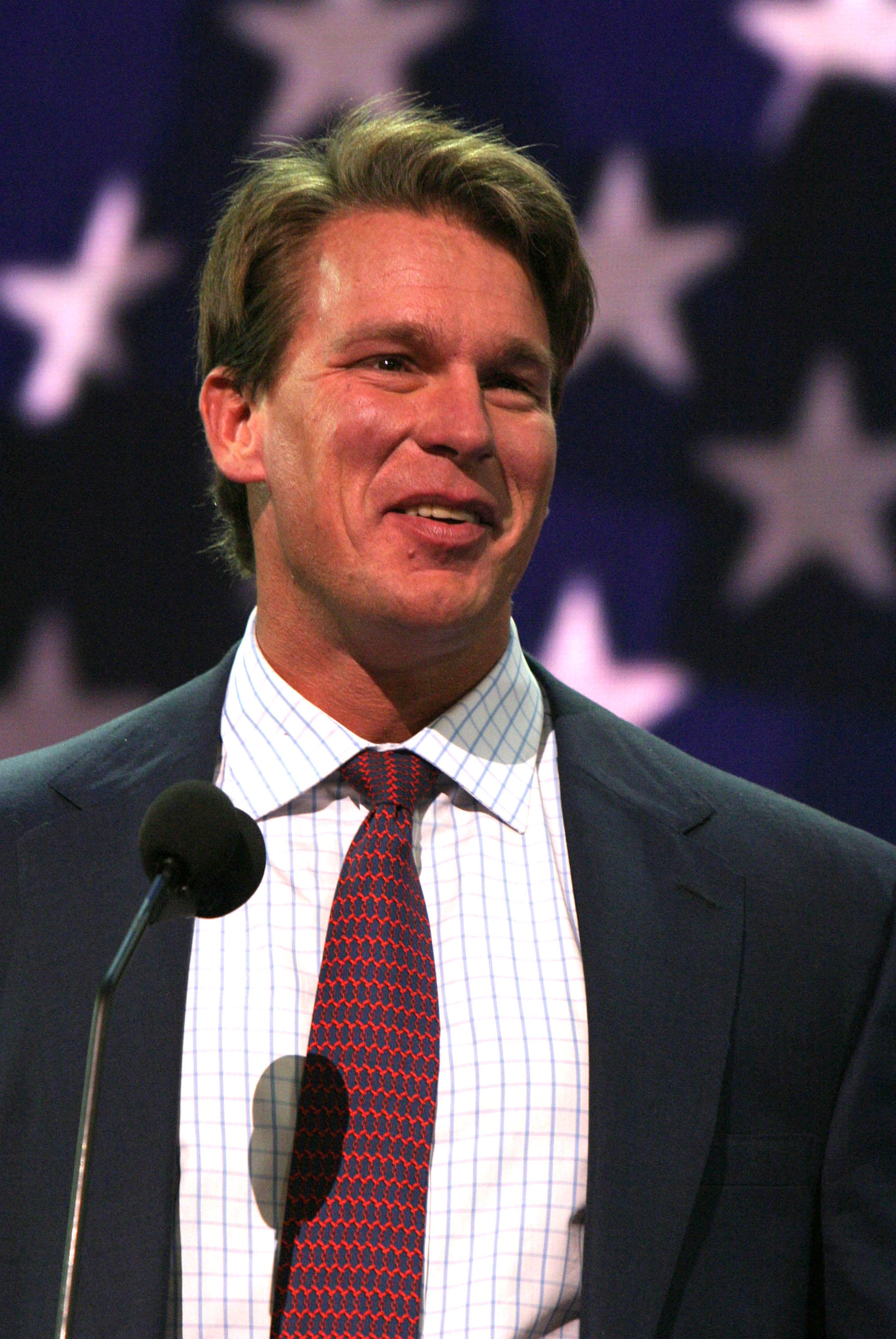 Last year's Hall of Fame ceremony was cancelled, along with other events that normally happen during the week of Wrestlemania, due to the coronavirus pandemic.

The 2021 Inductee Ceremony will be the first to ever feature two Hall of Fame classes.

When and where will the WWE Hall of Fame Induction Ceremony air?

The 2021 WWE Hall of Fame inductee ceremony will stream on Tuesday April 6, 2021 exclusively on Peacock in the US and WWE Network everywhere else. 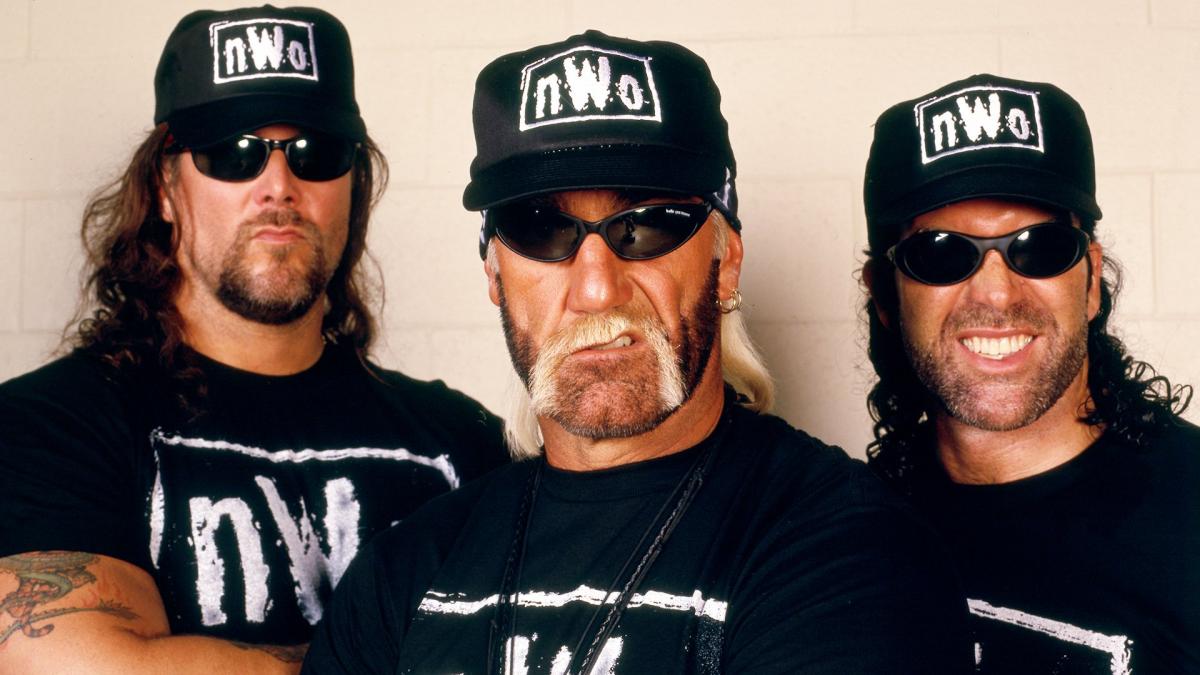 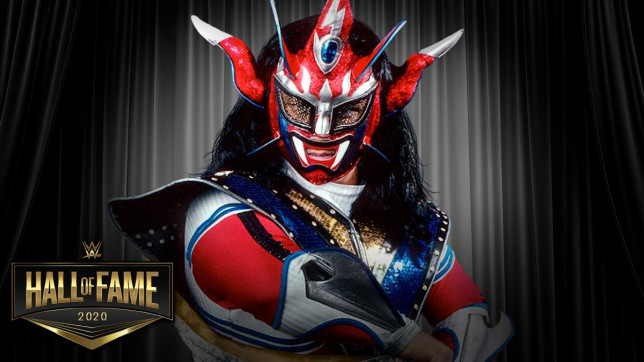 In January 2021 news broke that WWE Network rights were sold to the new NBC streaming service Peacock in a deal reportedly worth $1billion.