DWAYNE ‘The Rock’ Johnson has explained why he has ‘flabby’ abs and claims he only has a ‘five-and-a-half’ pack.

The 48-year-old has recently been rumoured to be returning to the squared-circle for an epic title match against Roman Reigns. 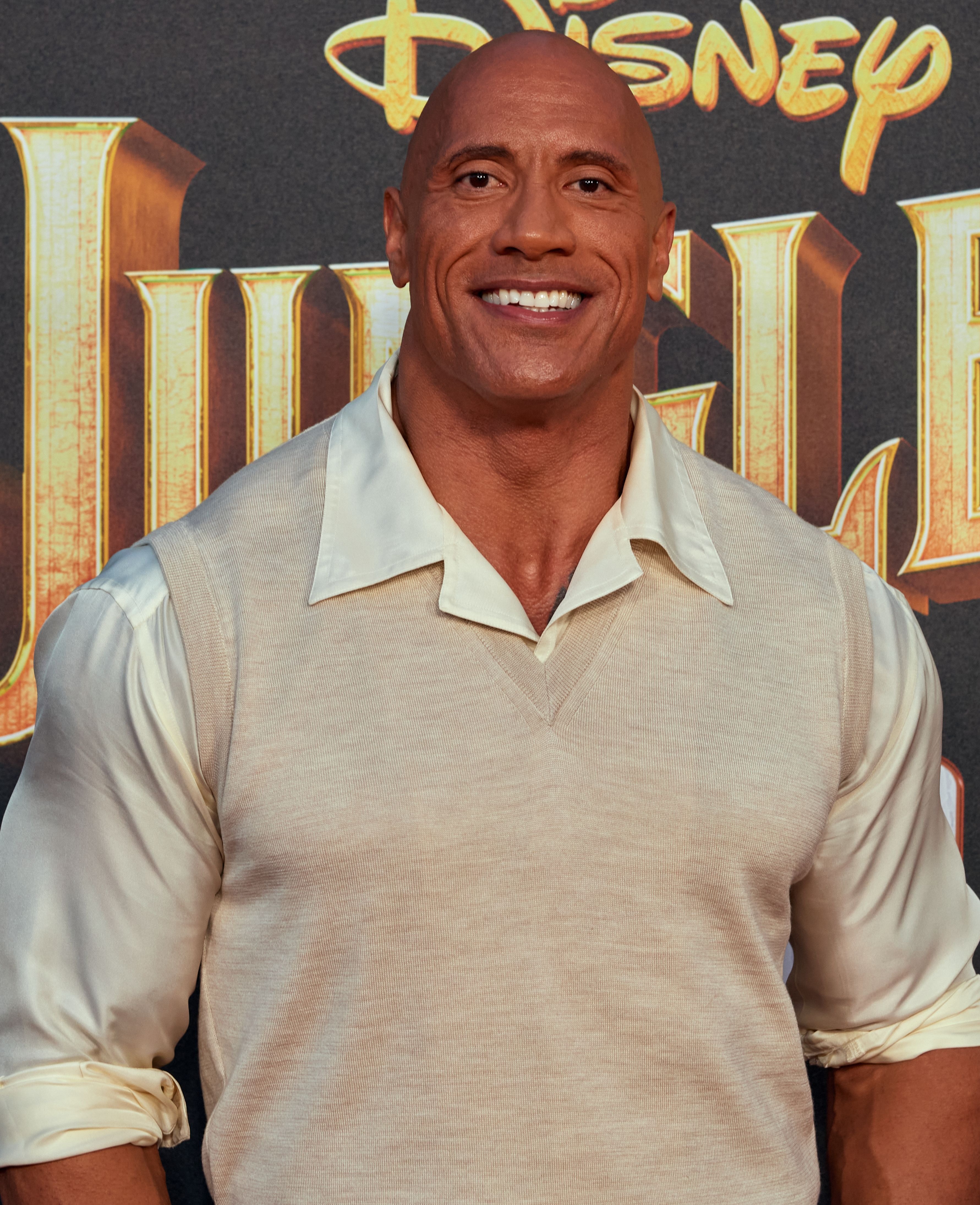 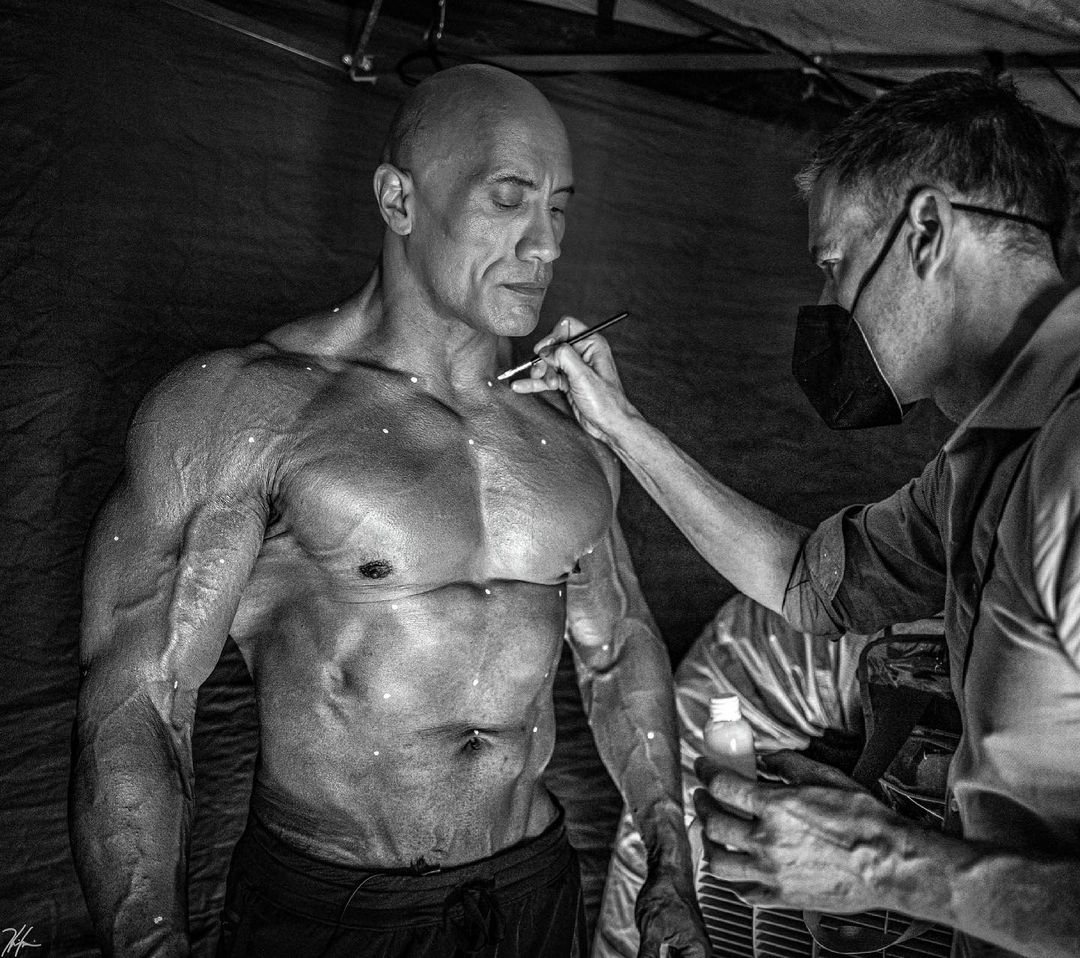 However, aside from that, Hollywood’s highest-earning actor continues to enjoy great success on the silverscreen.

The Rock, who regularly stuns his Instagram followers with his amazing workouts and physique, recently joined fellow Jungle Cruise star Emily Blunt for a Q & A segment for Wired.

And he appeared shocked before bursting out with laughter when he was presented with a question about his abs.

Blunt, 38, was reading out the prompts printed on a whiteboard, and asked “What is the deal with The Rock's…flabby tummy?”

The question actually read: “What's wrong with The Rock's abs?”

But it still led to an amusing and revealing exchange between the pair.

Rock declared that was ‘f***ed up’ before saying: “Here's the thing. I think because on Instagram these fitness models have these incredible six, eight, 12, 24-pack stomachs…”

Blunt interrupted, asking: “You don't have a six-pack?”

Rock replied: “No, I've got a five-and-a-half pack, sometimes a four-and-a-half-pack.

“That caused a chain reaction and it tore my abdomen wall. So then I had to do a triple hernia emergency surgery of a tear, a tear and a tear.

That led to The Quiet Place star Blunt replying: “You know what, it's not his fault guys.”