THE UNDERTAKER revealed kidnapping and marrying Stephanie McMahon against her will was the most bizarre storyline of his career.

Before Stephanie, daughter of WWE boss Vince, became an on-screen authority figure she was abducted during an episode of Raw by The Undertaker’s Ministry of Darkness. 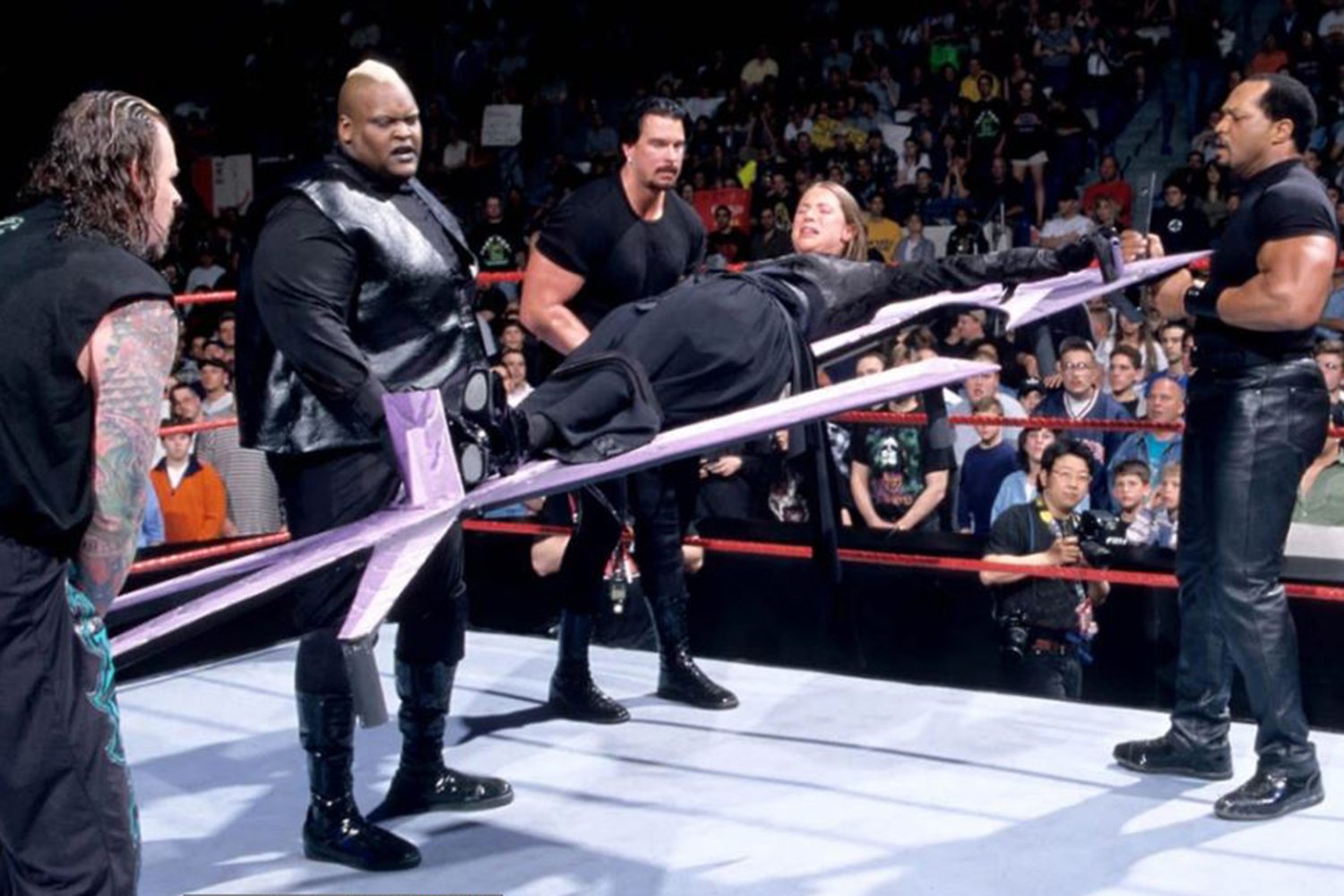 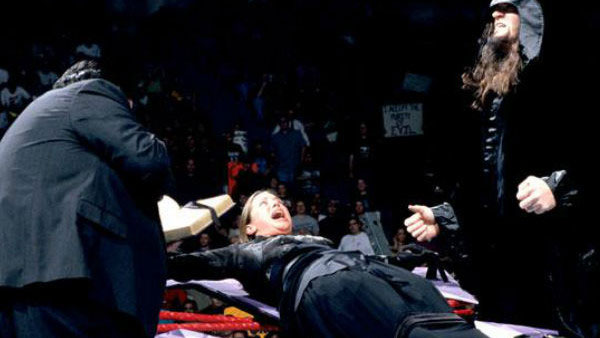 The clan then carried her to the ring on a crucifix-style symbol before attempting to have her marry the Deadman.

During an Instagram live interview with Nine Line Apparel, Undertaker – real name Mark Calaway – said the dark 1999 storyline was the strangest of his 30-year career.

"That was out there when I started putting Stephanie on my symbol.”

In the same interview, Taker revealed that 5ft 6in Rey Mysterio broke his nose and caused him to reset it during their fight.

The two superstars have faced each other in just four singles matches on WWE television.

And the Deadman's horror injury occurring midway through their last bout on an episode of SmackDown in 2010.

The Phenom admitted he almost felt bad telling the story because of how horrible the Master of the 619 felt at the time.

"I grabbed my nose, I set my nose back and straightened it out the best I could, but when I got up there was three of them, and he moves fast enough as it is.

"I didn’t need three of him, so I figured I’d go for the one in the middle.”

END_OF_DOCUMENT_TOKEN_TO_BE_REPLACED

END_OF_DOCUMENT_TOKEN_TO_BE_REPLACED
Recent Posts
We and our partners use cookies on this site to improve our service, perform analytics, personalize advertising, measure advertising performance, and remember website preferences.Ok