WWE star Lacey Evans may be sexy and strong in the ring – but she always shows her softer side when it comes to her little girl, Summer.

And for Christmas she was surprised with the perfect gift that combines both fearsome and warm nature – a handgun featuring her daughter's picture. 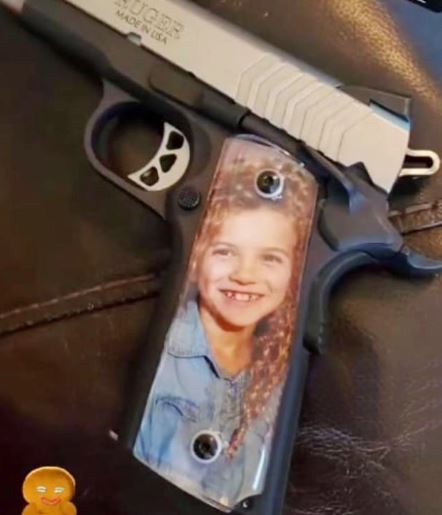 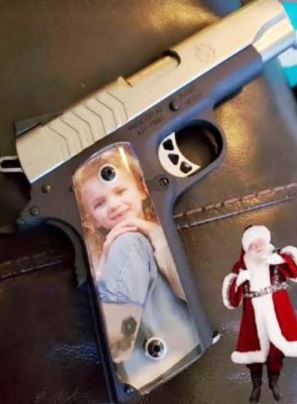 The self-proclaimed 'Lady of WWE' showed off her haul of presents on her Instagram story, including the new personalised weapon.

Evans, 30, was apparently given a Ruger handgun with her eight-year-old daughter Summer's smiling face on either side of the handles.

While this is not the average gift, Lacey Evans is not your average WWE star.

Evans served in the US Marines for five years, and is vocal about her pride in serving.

In a 2017 interview with WWE.COM she says: "I loved the Marines…I was in charge of an entire squad for 30 days."

She also said that: "I graduated as the company's highest shooter out of boot camp."

With some of her duties during this time including, "responding to active shooter and hostage situations, barricaded suspects, terrorist threats, suspicious packages and felony stops to name a few."

She often posts pictures of the two of them in matching outfits, travelling, exercising.

Summer shares many of the same hobbies as her busy mother.

In addition to wrestling, Evans and her husband, who have been together for sixteen years, own a construction company.

Evans began wrestling in 2014 and was signed to WWE Performance Center in 2016.

In 2018 her onscreen career began to take off when she declared herself the Lady of NXT, and complained to NXT general manager William Regal that he was allowing "the lowest form of societal trash" to compete in their women's division.

As an established heel she made her main roster debut during the 2019 women's Royal Rumble match and was drafted to Raw in the 2019 Superstar Shakeup. 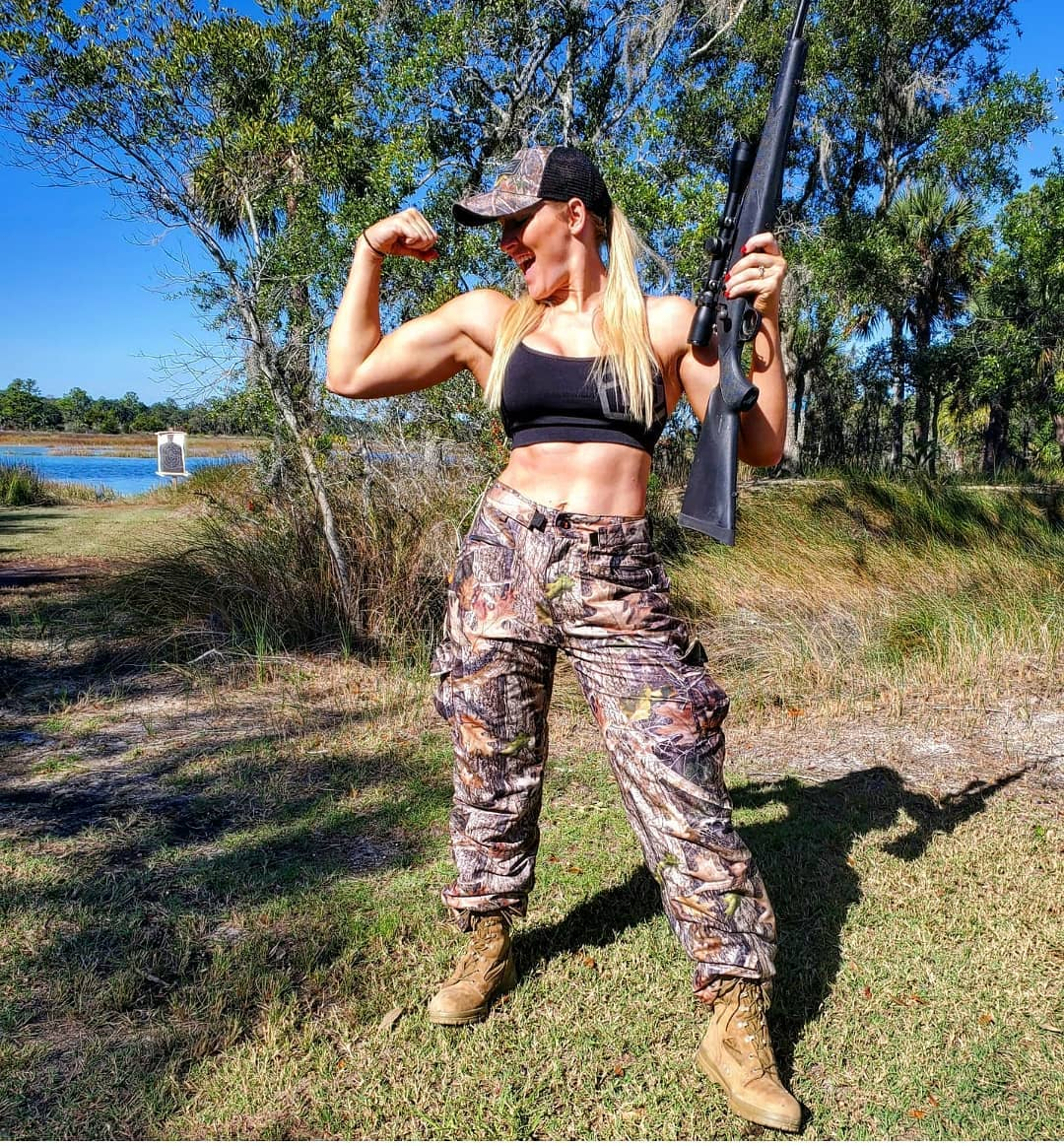 Since then she has feuded with the likes of Becky Lynch, Sasha Banks, Bayley, and wrestling veteran Natalya Neidhart.

Her daughter Summer was even involved in a storyline in 2020 when Evans feuded with Banks and Bayley.

Becoming a fan favorite in her own right, the young girl stood up for her mother from the crowd, even attempting to attack Banks herself.

Summer has her own Instagram profile, run by Evans, and a YouTube channel called, The Sassy Summer Show.

Although Evans has only been on the main roster for nearly two years, she has already amassed an impressive social media following of over 2.5million.

END_OF_DOCUMENT_TOKEN_TO_BE_REPLACED

END_OF_DOCUMENT_TOKEN_TO_BE_REPLACED
Recent Posts
We and our partners use cookies on this site to improve our service, perform analytics, personalize advertising, measure advertising performance, and remember website preferences.Ok