XAVI could play his own £4million Al Sadd release clause to seal a fairytale return to Barcelona, according to reports.

The Spaniard is the frontrunner to replace Ronald Koeman, who was sacked at the end of October. 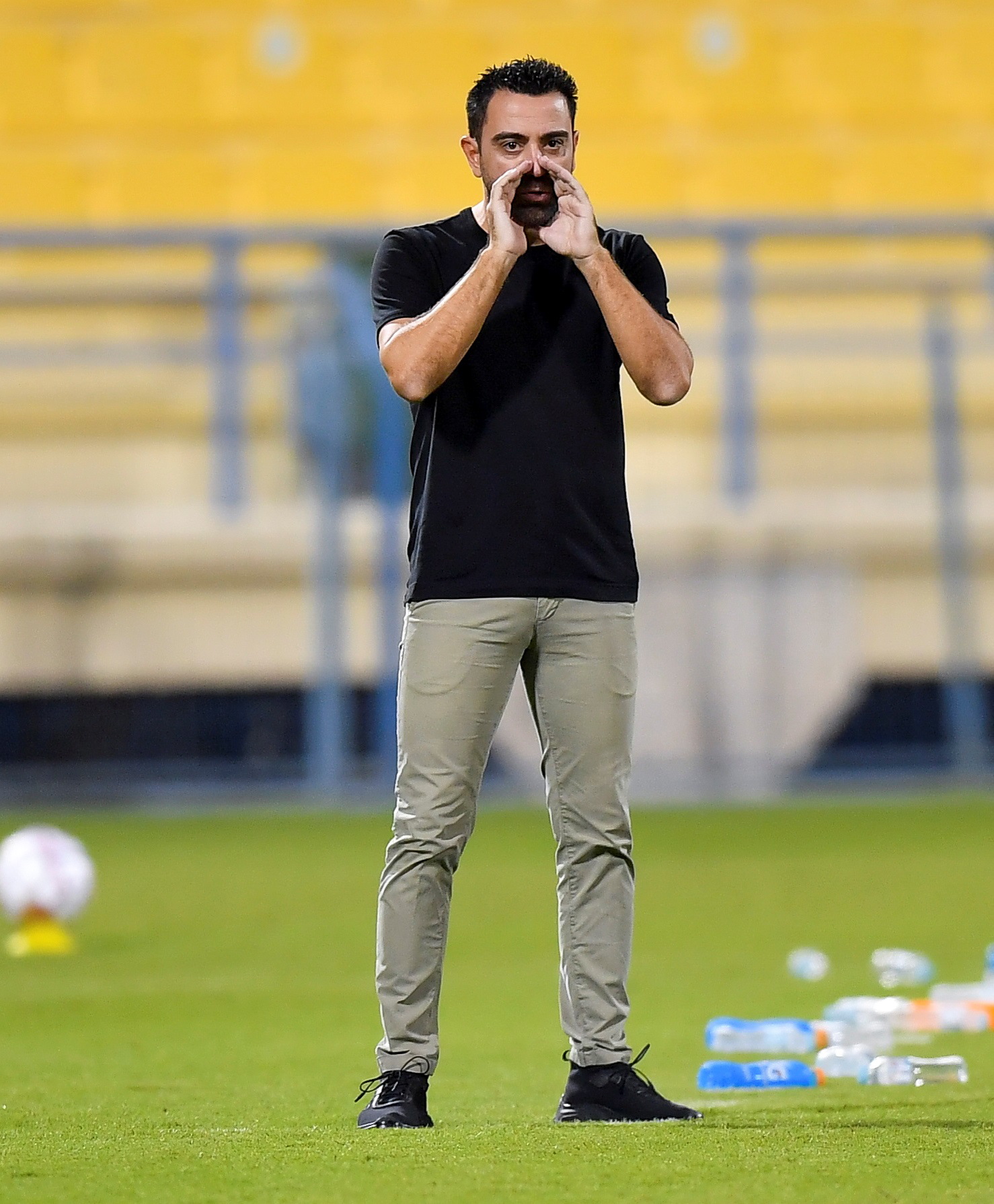 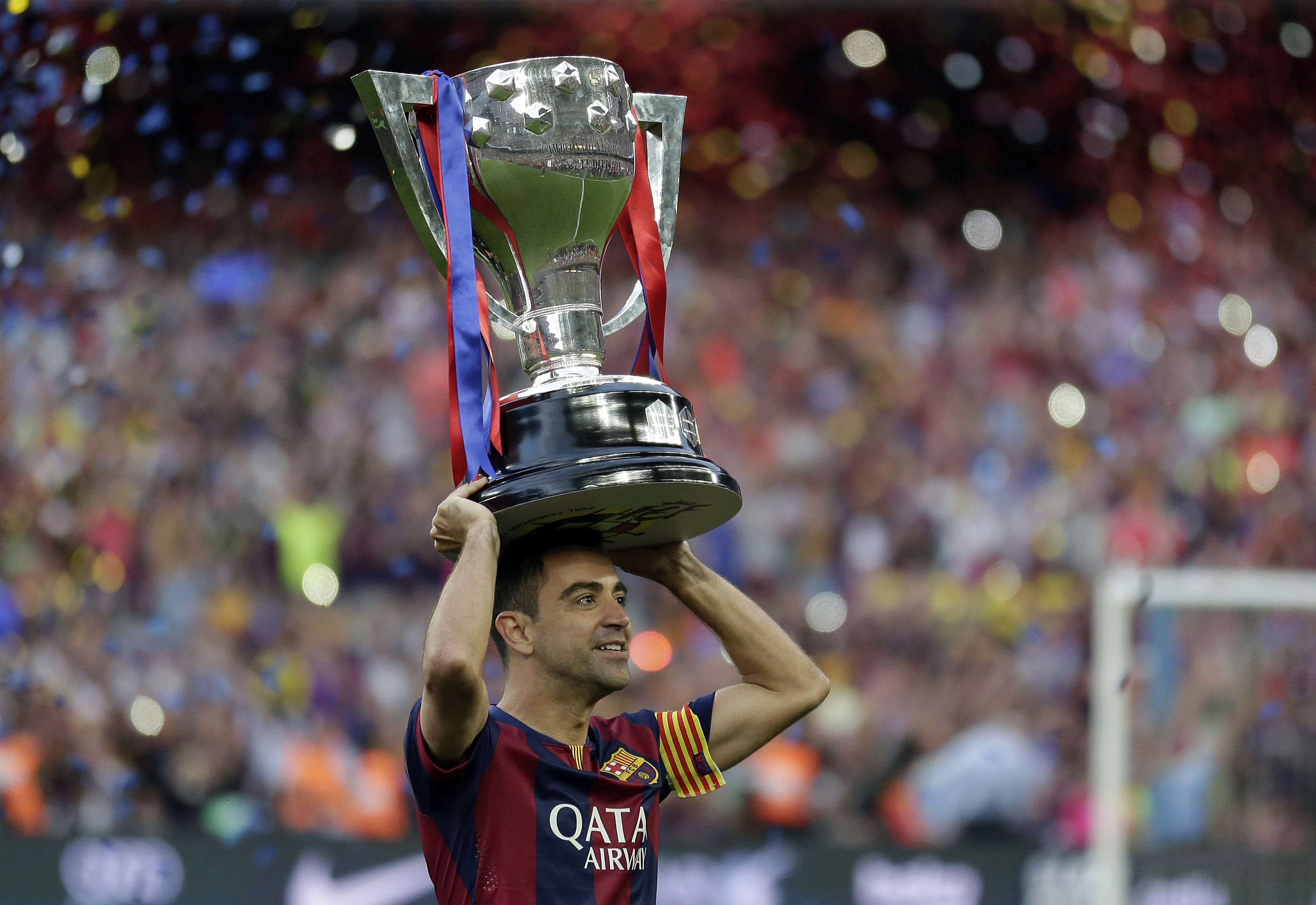 And the Qatari club released a statement on Friday saying they won't stand in Xavi's way of a return to the Catalan giant, and confirmed the release clause in his contract had been paid.

They said: "The administration has agreed on Xavi’s move to Barcelona after the payment of the release clause stipulated in the contract.

"We’ve agreed on cooperation with Barcelona in the future. Xavi is an important part of Al-Sadd’s history and we wish him success."

They added: "Xavi informed us a few days ago of his desire to go to Barcelona at this particular time, because of the critical stage his hometown club is going through, and we understand this and decided not to stand in his way."

But according to Qatari journalist Mohammed Al Kaabi, Barca may not be the ones who will pay the fee. Xavi himself could fork out the money to push the deal through.

Barca had a similar agreement with Koeman, who paid his own release clause to the Dutch Football Association to manage his former club.

But in his Barca contract it was stipulated that it had to be paid back if he didn't sign a second contract at the club, and after his sacking it looks like he'll be getting his money back.

Neymar also paid his release clause to buy his way OUT of his Barca contract to join Paris Saint-Germain.

The Brazilian's legal representatives paid the 222m euro release clause on his behalf.

Sport are reporting that Xavi and Barca could split the cost of the release clause, but the 41-year-old will be able to recoup the money through promotional events in Qatar.

And according to reputable journalist Fabrizio Romano, Xavi has already said farewell to his Al Sadd players.

Barca are expected to make an announcement soon, the Italian says.