YouTube star Logan Paul 'makes £14m a year', sold £2m in merch in THREE days and is even richer after Mayweather fight

The YouTuber, 26, took on Floyd Mayweather on Sunday – lasting the full eight rounds in their exhibition bout to score an amazing moral victory. 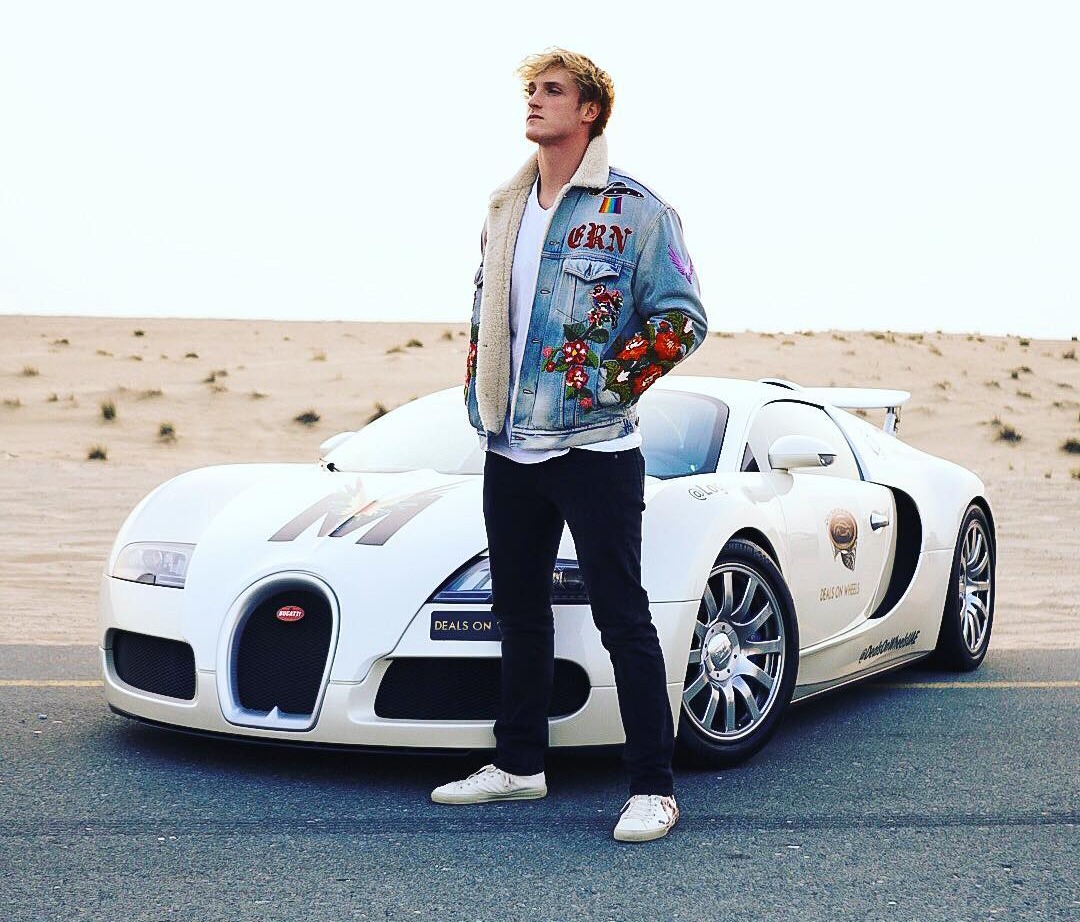 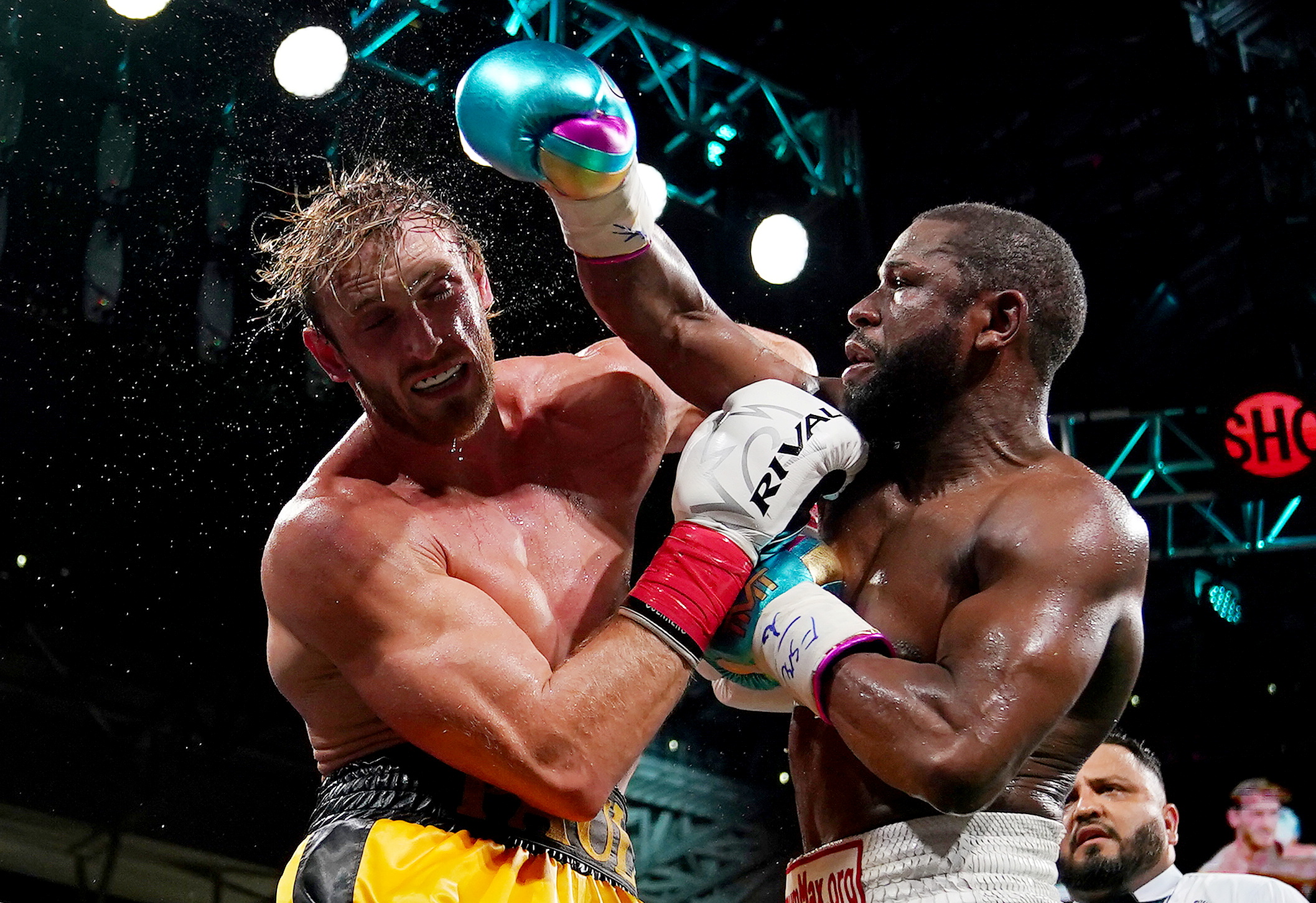 Although Paul was outclassed during the contest, 'Money Mayweather' didn't achieve the knockout many expected him to and even conceded, "He's better than I thought he was" about his opponent.

Before the fight, it was estimated the YouTube star could earn as much as $20million (£14milion).

That's roughly the same amount he reportedly earns yearly from his social media exploits, including from YouTube, his Impaulsive podcast and through advertising with the likes of Pepsi and Virgin Mobile.

Incredibly, the social media personality turned boxer once revealed he made £2million from his own merchandise, Maverick Clothing in just three days.

Forget 'Money Mayweather', Paul is making his own fortune inside and outside the ring now.

Paul joined YouTube in 2015 after experimenting with seven second videos on Vine.

Immediately, his videos struck a chord with Gen C who couldn't get enough of his life stories, pranks, and controversies.

Soon, he began to pull in millions of subscribers – and today Paul has an astonishing 23 million people switching on to his content.

Better still, his uploads have been watched nearly six billion times by his fans.

Of course, that kind of popularity makes him an ad man's dream, and in line with many YouTubers he makes his money through AdSense – a program run by Google that matches ads to a publisher's site based on its content. 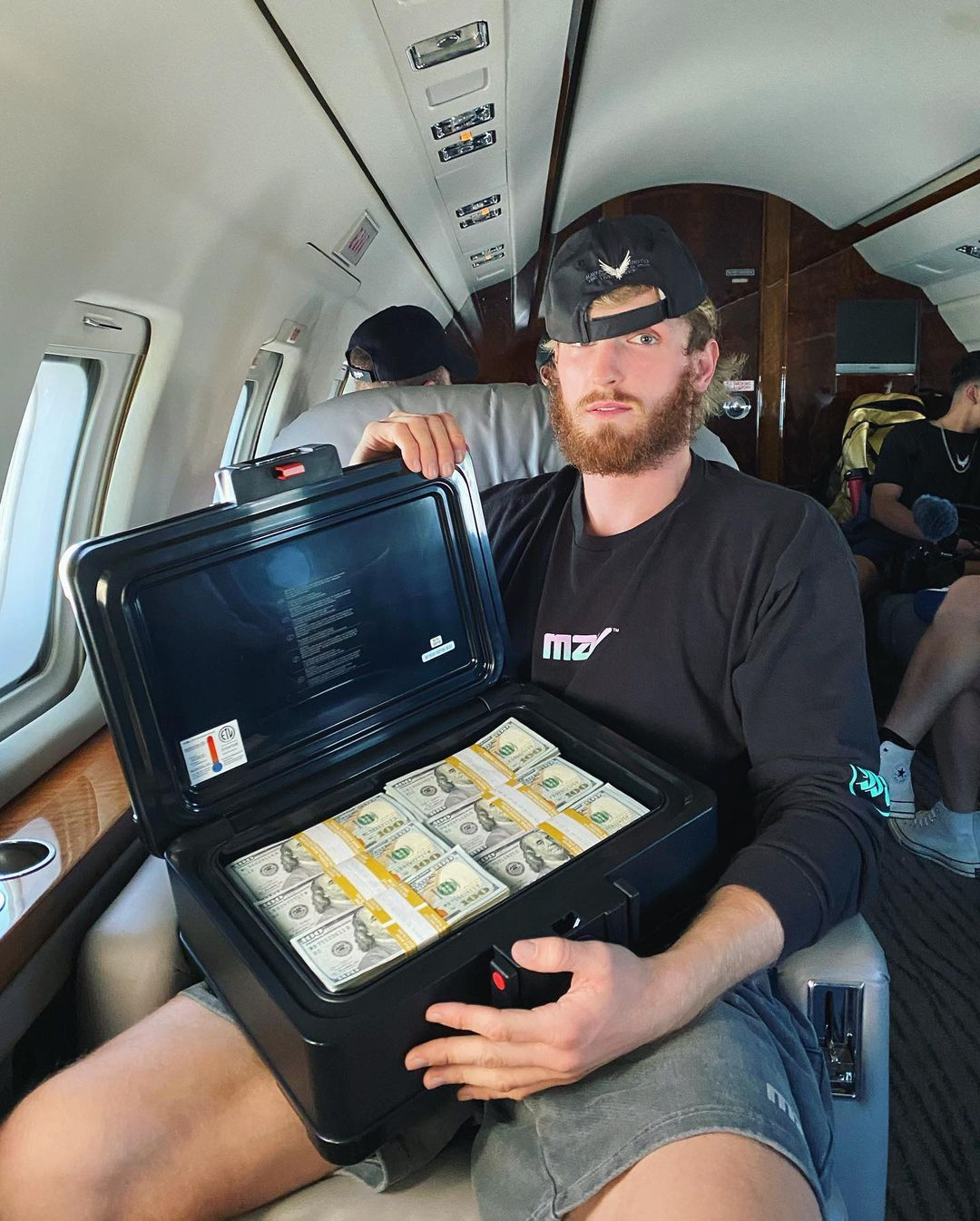 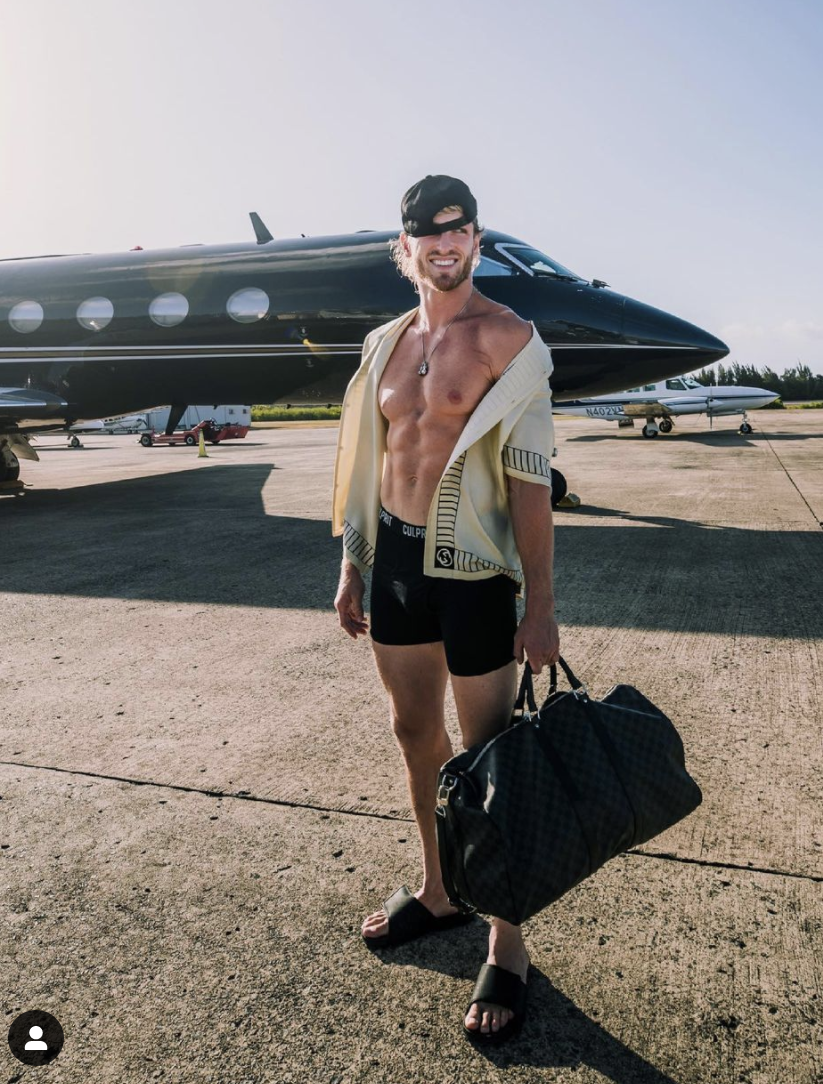 Through brand partnerships and sponsorships, he makes the largest chunk of his cash, and has been sponsored by Pinot, Pepsi and Virgin Mobile.

Three million subscribers listen in on the show he records with pals including Spencer Tailor, Mike Majlak and George Janko.

Impaulsive is also aired on Spotify and iTunes, which again makes it attractive to advertisers.

Audio brand Raycon are one sponsor who pay to get heard by his loyal viewers on a regular basis.

Exact figures from his broadcasts are unknown for now.

However, according to statsmash Impaulsive is valued at around £500,000. 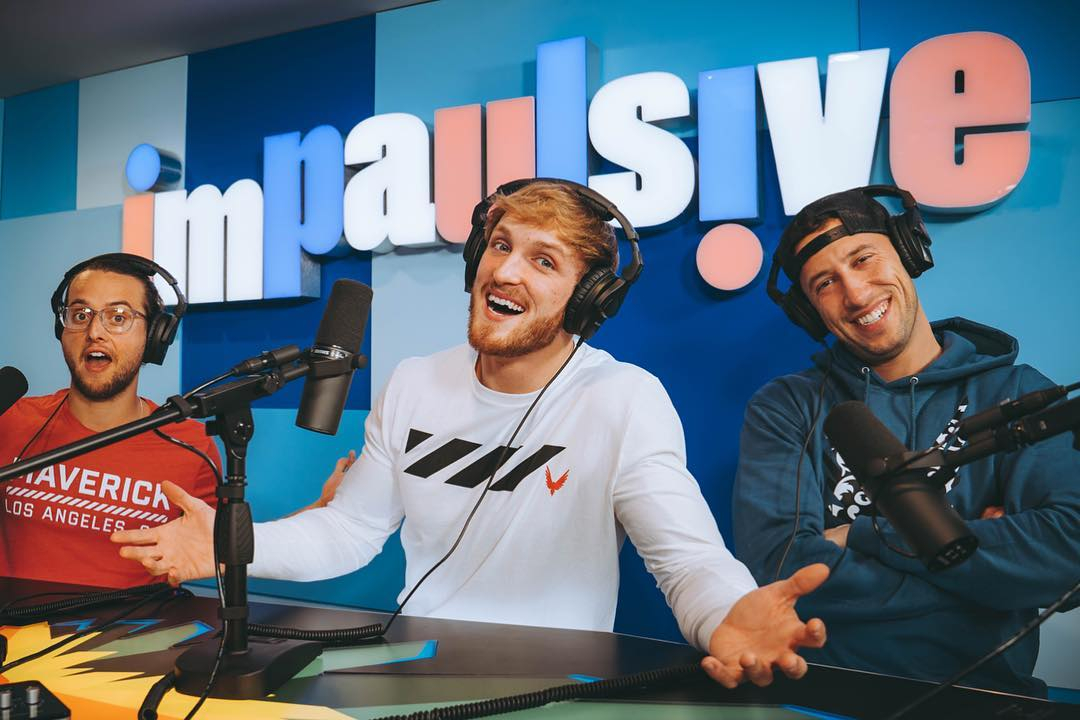 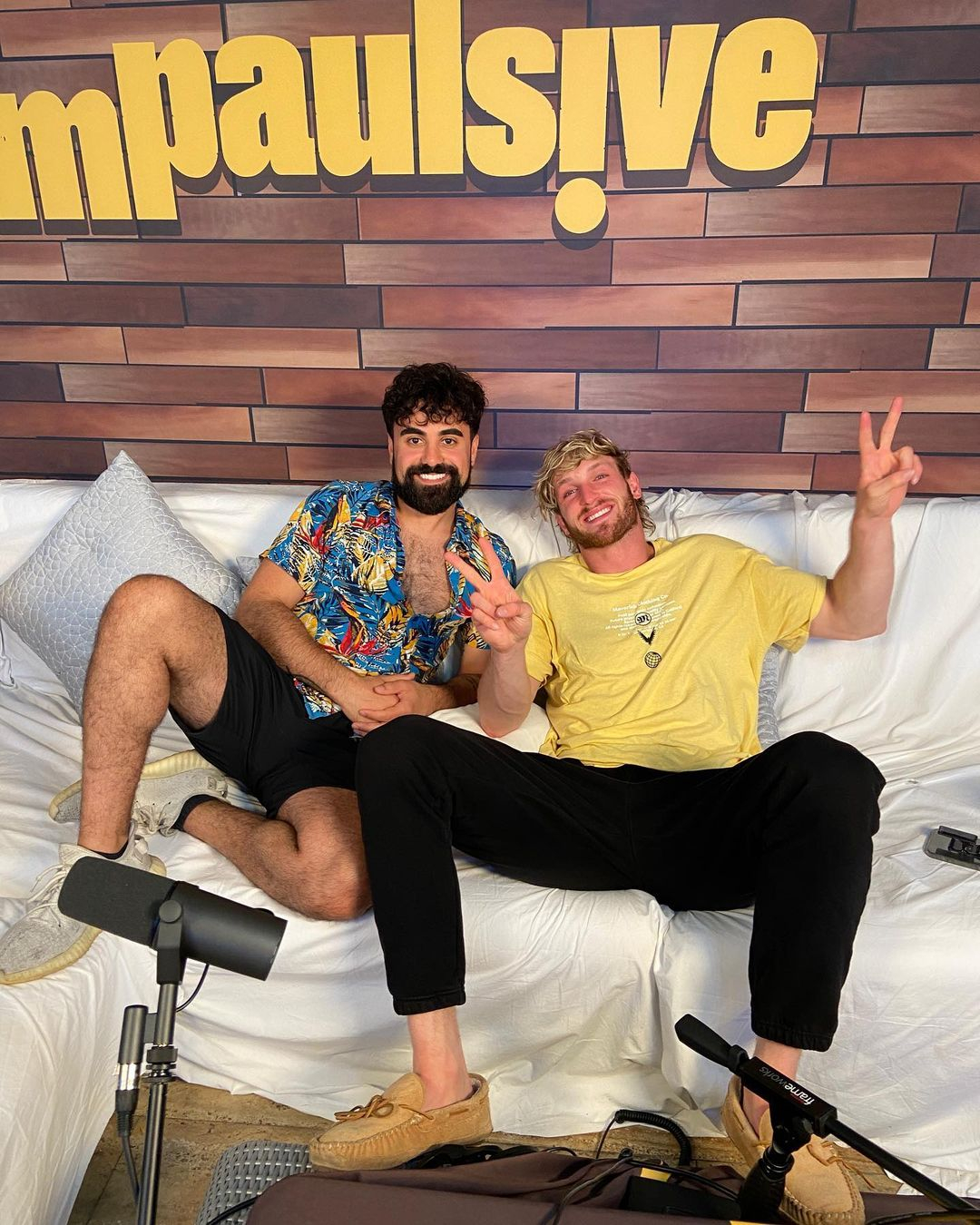 But, a quick look on Spotify shows nine tracks he has recorded that are streamed roughly 300,000 times a month, all of which give him a small cut each times they're played.

His most popular Help Me Help You has been streamed over 73 million times.

The rap songs are usually aimed at fellow YouTubers as diss tracks.

Famously, Paul has taken aim at KSI in his music – who he has fought in the ring to settle their differences.

As well as dabbling in music, Paul has also featured on TV shows in the US including The Masked Singer and as himself in WWE Smackdown. 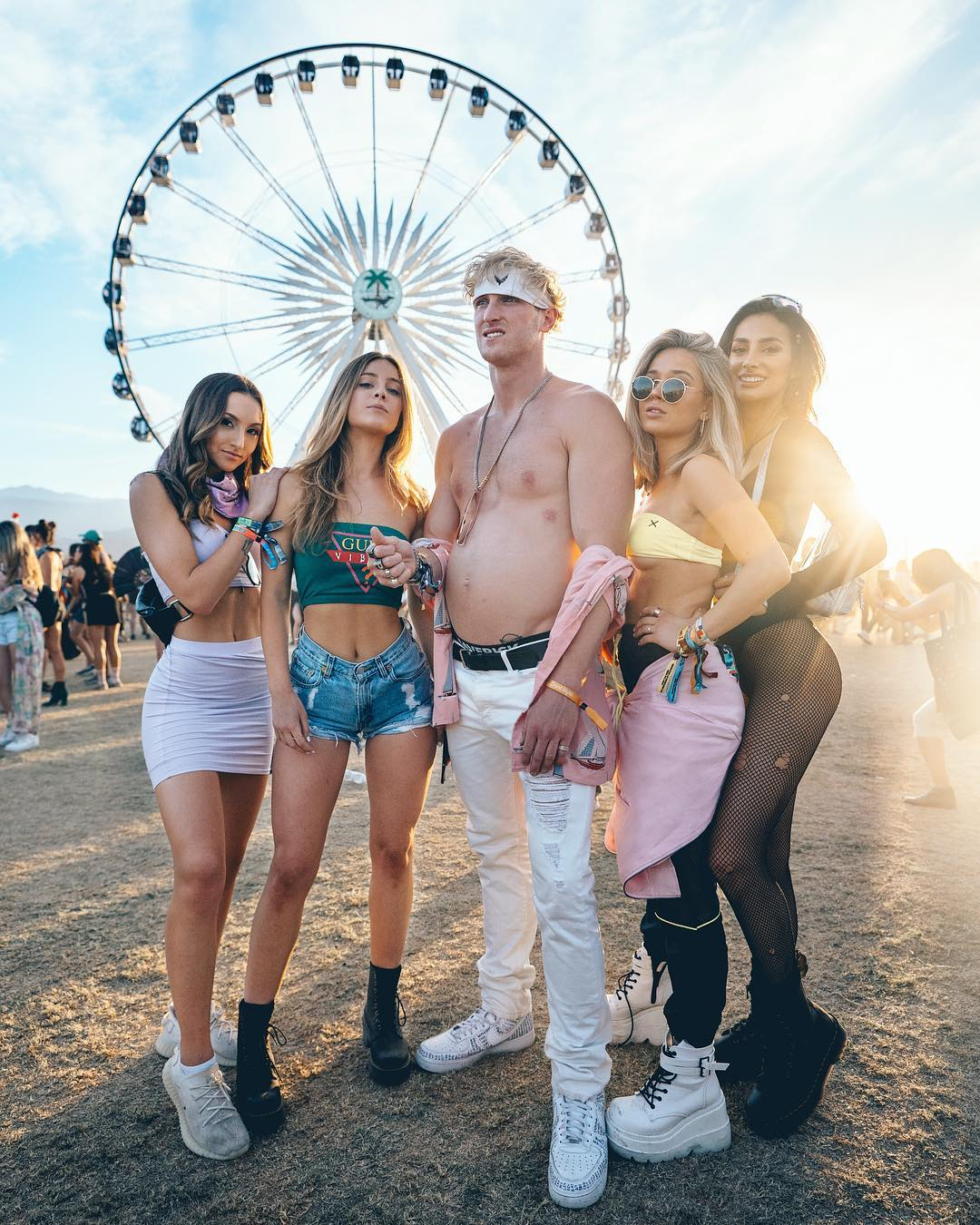 Another credible source of income for Paul is his Maverick Clothing label.

In 2018, he decided to launch his own merchandise, albeit with a fashion edge.

Hoodies, sweatshirts and T-shirts with the Maverick label selling for around £50 became all the rage.

Astonishingly, Paul once claimed that he made £2million from his clothes collection in just three days.

And with a new sports line Maverick Athletic to tie in with his new-found career in boxing, he will no doubt get richer. 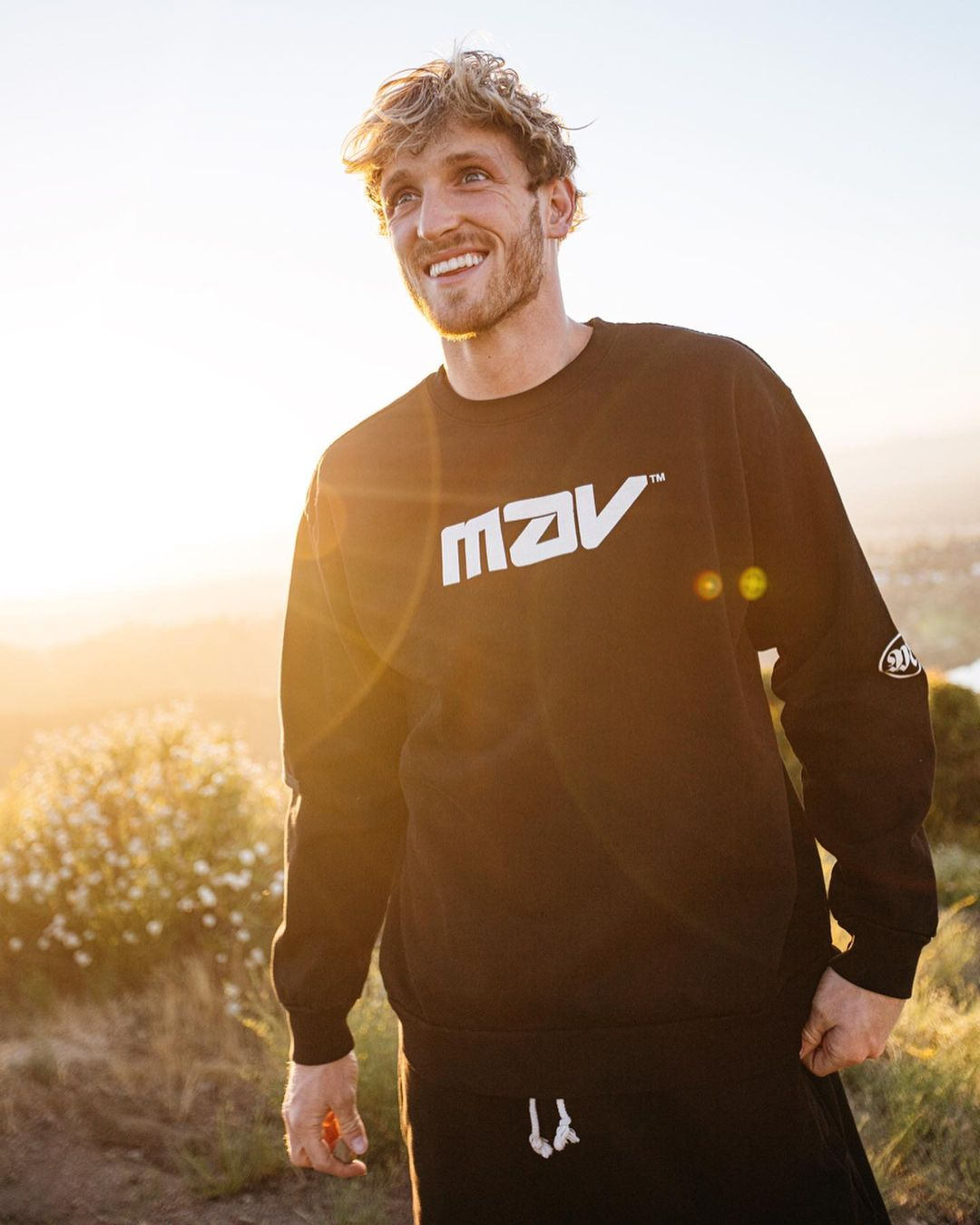 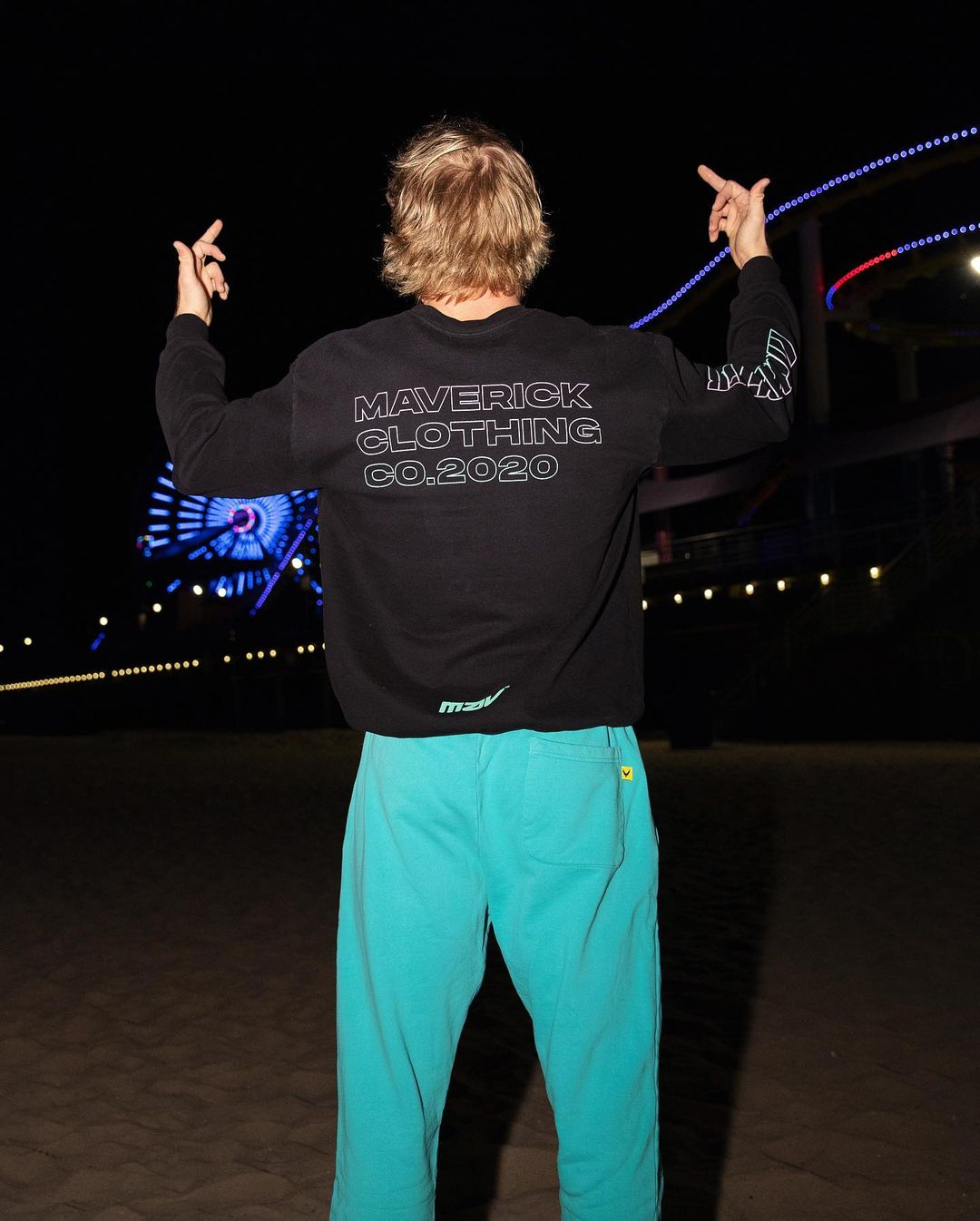 Any successful entrepreneur will tell you to stay relevant and find different revenue streams, you have to keep reinventing the wheel.

And that's where the Maverick Club comes in.

From an opportunity to buy his clothes line first to more explicit videos that can't be shown on YouTube, Paul charges a sign-up fee of around £15.

In the first two months of its launch in last year 50,000 people signed up for membership.

Now you see why every kid wants to be a YouTuber now. 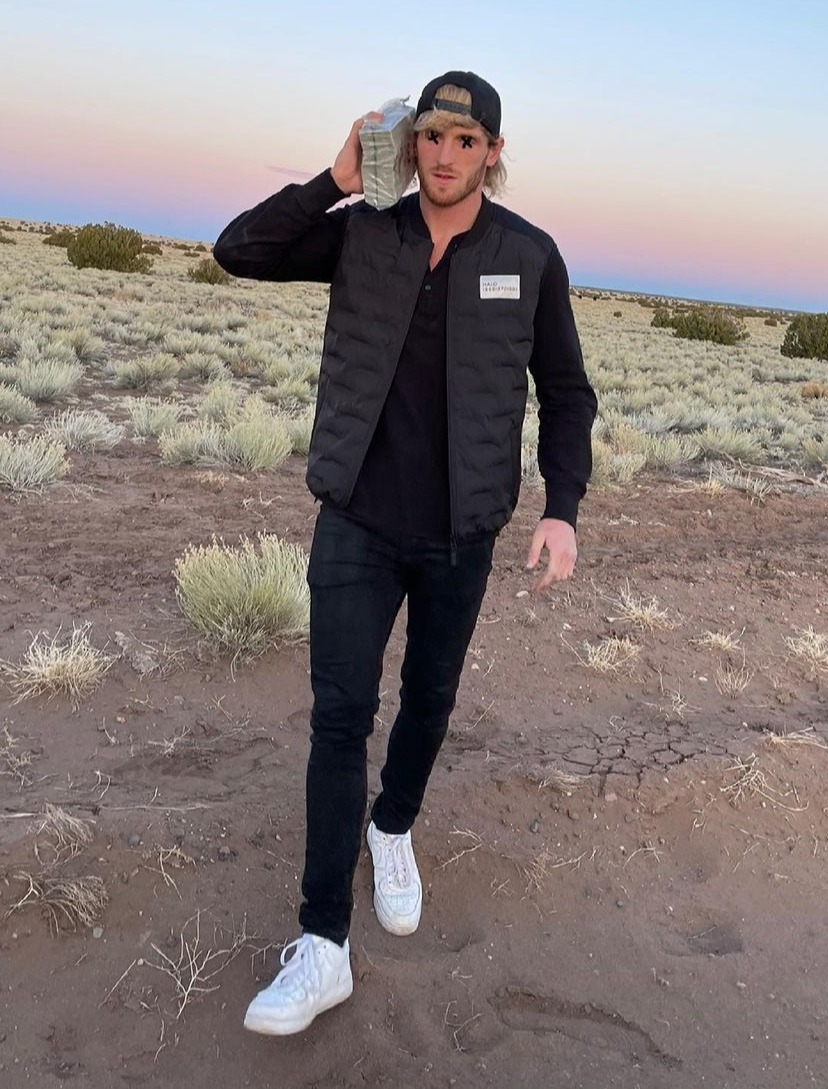 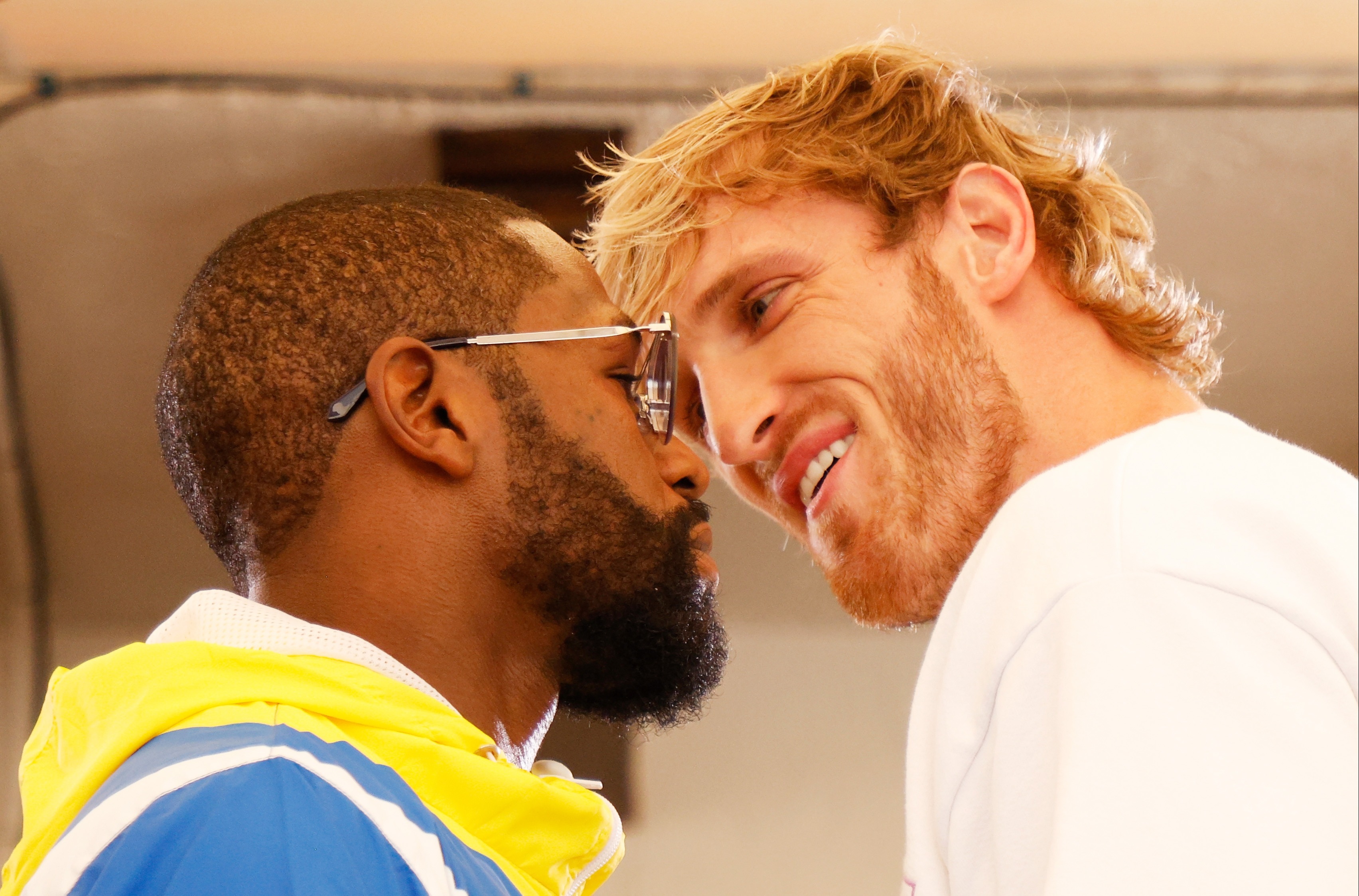