Zidane has already bagged Luka Jovic and Eden Hazard and the La Liga giants are ready to raid the Premier League again for another superstar. 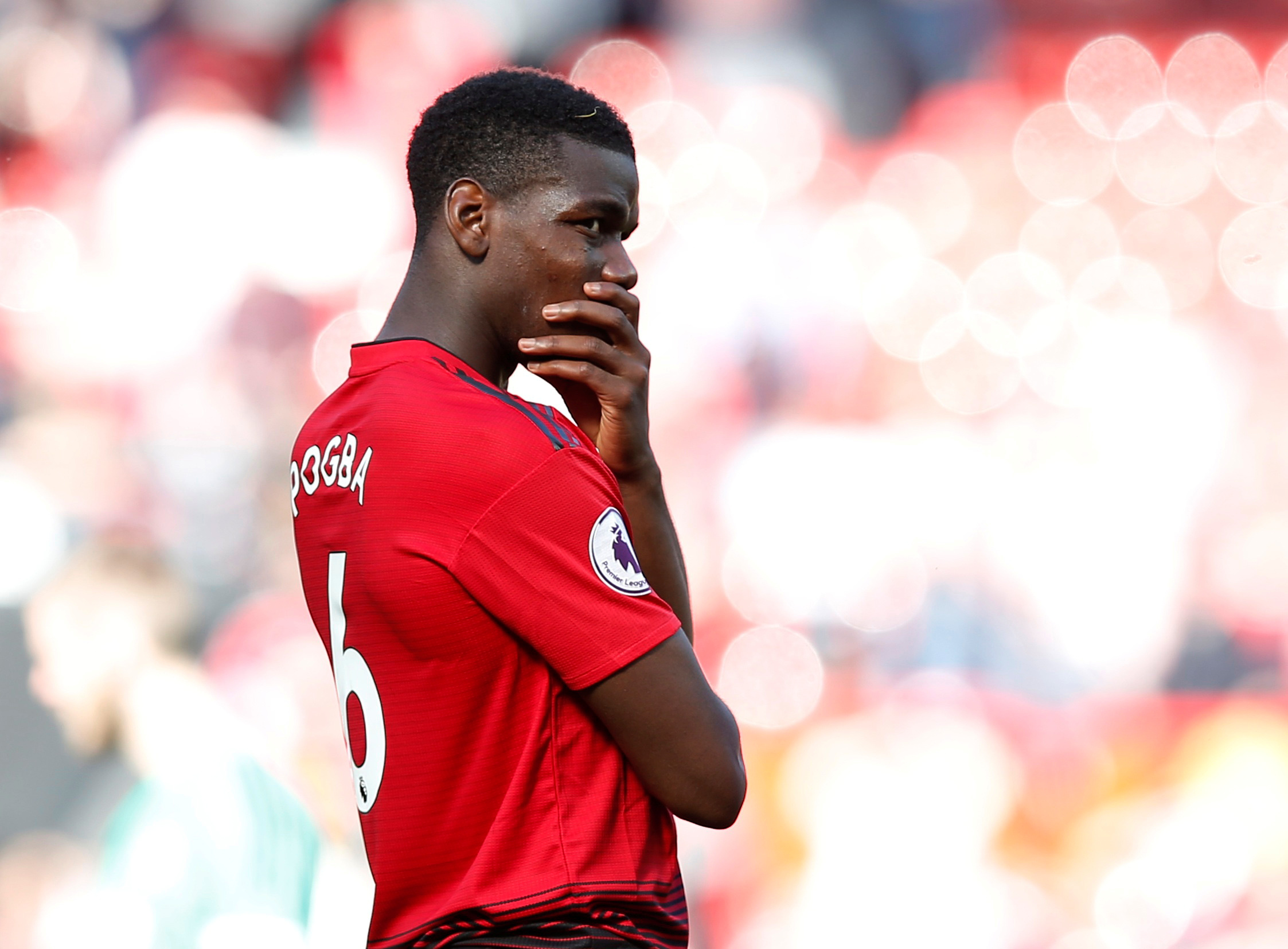 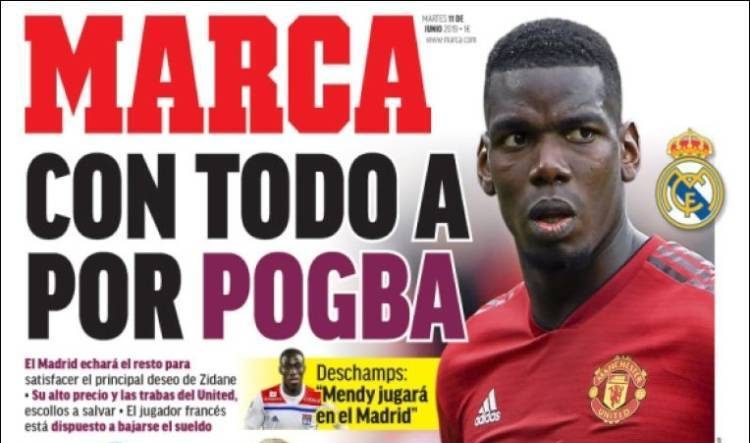 The French coach has told club president Florentino Perez he has no interest in Tottenham's wantaway midfielder Christian Eriksen and it is Pogba or nothing – and he expects the club to deliver, claim Marca.

Eriksen is a favourite of the Real top brass but Zidane is not convinced by the Danish international or Ajax star Donny van de Beek.

The report goes on to say Pogba is willing to take a pay cut to quit Old Trafford this summer to link up with his fellow countryman in Madrid.

The France star has become disillusioned with life in England as United have failed to challenge for major honours since his return to the club three years ago from Juventus.

Zidane insists the addition of Pogba at the Bernabeu is a must if they have any chance of closing the gap on champions Barcelona.

Pogba will add skill, energy, and the goals that have been lacking from midfield in recent years.

The World Cup winner has failed to win over the Old Trafford faithful on his return to the club, despite scoring sixteen times last season, a career-best goal return.