Line of Duty: Police make their way to suspect's home

WARNING: This article contains spoilers from Line of Duty.

Why did Kate Fleming leave AC-12?

Tension between Hastings, Kate and Steve had started to rise at the end of season five when the latter two reported their gaffer to ACC Wise (Elizabeth Rider).

In season five, it was believed that Ted could have been H after he took part in an unauthorised undercover mission pretending to be the person himself.

They also started questioning if he was corrupt when he ordered Steve to shoot John Corbett (Stephen Graham), despite him potentially having tonnes of intel on corrupt high-ranking police officers.

Kate was the one to list these offences to Wise and Hastings was devastated to learn of her and Steve turning against him.

Another reason could also be that she had become a Detective Inspector and after working for several years at AC-12, she wanted to a new challenge.

She did say how she was sick of chasing bent coppers and wanted to catch real criminals instead. 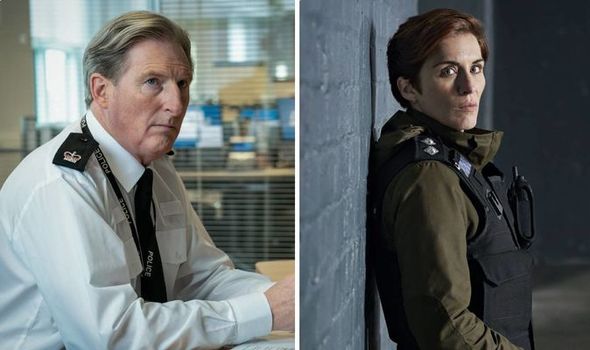 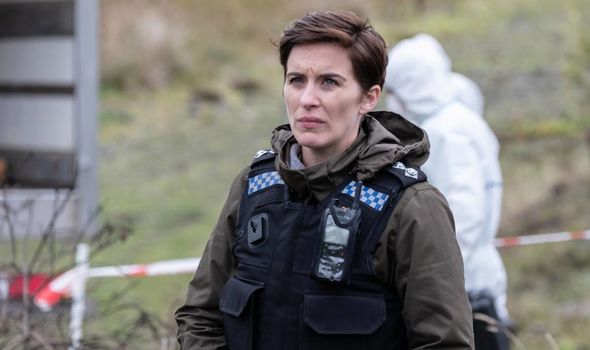 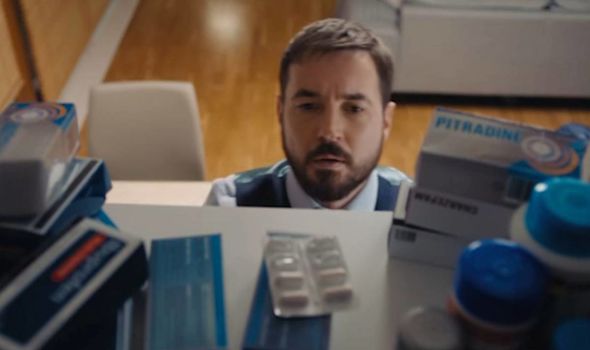 Why is Steve Arnott taking all of that medication?

Steve was seen going into two pharmacies to get ibuprofen and then viewers saw his kitchen cabinet filled with various medications.

Back in season four, during the investigation into DCI Roz Huntley (Thandi Newton), Steve went to visit her husband Nick (Lee Ingleby) who didn’t want to speak to him.

So the DS decided to show up at his office unannounced and when the elevator doors opened, a man in a balaclava carrying a baseball bat was there.

He repeatedly beat up Steve and threw him down three flights of stairs.

Steve wasn’t able to walk for some time and while he has mostly healed, it is clear that he is still suffering from the ongoing pain in his back caused by the incident. 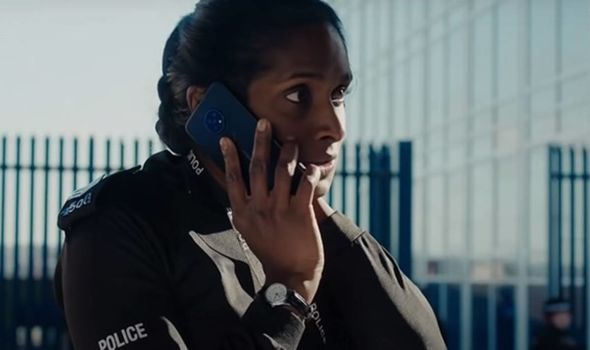 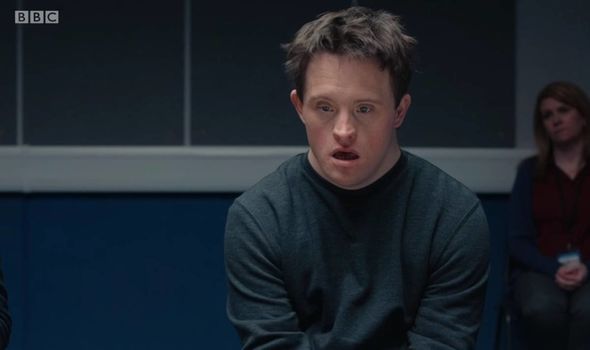 What does CHIS stand for?

This acronym was used from the get-go in the premiere episode of Line of Duty.

Journalist Gail Vella (Andi Osho) had been killed and the MIT (Murder Investigation Unit) had gained a tip-off from their CHIS who was a sex worker who was bragging about the murder.

CHIS stands for Covert Human Intelligence Source and is someone who acts as an informant.

Has PC Farida Jatri been in Line of Duty before?

PC Farida Jatri (Anneika Rose) complained to Steve about DCI Jo Davidson (Kelly Macdonald), saying how he didn’t know what she was capable of.

Shortly after, fans find out Farida and Jo were in a relationship but broke up due to Farida’s paranoia.

PC Jatri was in season four of Line of Duty where she was working as part of Huntley’s team at Polk Avenue, investigating the murders of Leonie Collersdale and Baswinder Kaur, and the attempted abduction of Hana Reznikova.

This operation was collectively known as Operation Trapdoor.

Why was Hastings not allowed to attend the meeting?

Hastings was framed by Gill Biggeloe (Polly Walker) as H which was disproven and he did have a misconduct hearing for his behaviour in season five.

While he was still allowed to stay in the force, his reputation has been ruined by the events, with many believing he should have resigned.

DCC Wise didn’t want Ted there at the meeting because of this and felt it wasn’t good PR to have him seen out and about.

This is why he is trying to keep his head down as much as possible, not delving into investigations as quickly as he once did.

Who is Terry Boyle? Has he been in Line of Duty before?

Terry Boyle is a man with Down’s Syndrome and a long-time associate of the OCG (Organised Crime Group), with members bullying and exploiting him to do their dirty work.

He was first seen in series one where he was played by Elliot Rosen but in series five and six, Terry is portrayed by actor Tommy Jessop.

The body of Jackie Laverty (Gina McKee) was hidden in his freezer for years and Terry was given the task of overseeing anything that happened outside of the printing business which acted as a front for the OCG in season five.

Now it appears the criminal group have tried to pin the murder of Gail on Terry, or at least to use him as an obstacle so they don’t find the true killer.

Line of Duty season 6 continues every Sunday on BBC One.