Allan Burns, Co-Creator of 'The Munsters' and 'The Mary Tyler Moore Show,' Dies at 85 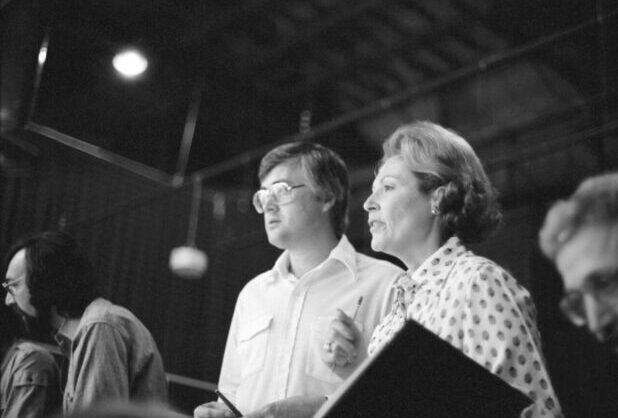 Allan Burns, co-creator of classic sitcoms “The Munsters” and ‘The Mary Tyler Moore Show,” died this weekend at the age of 85.

Born in Baltimore and a graduate of the University of Oregon, Burns got his start in showbiz in 1959 as an animator for Jay Ward Productions, working on classic cartoons like “Rocky & Bullwinkle,” “Dudley Do-Right” and “George of the Jungle.” During that time, he also left his mark on supermarket aisles for decades as the creator of the famous cereal mascot Cap’n Crunch.

In 1964, Burns made the leap into live-action TV by teaming up with fellow “Rocky & Bullwinkle” writer Chris Hayward to create “The Munsters,” a legendary sitcom starring Fred Gwynne as the patriarch of a jovial family of monsters — and one human daughter — who are just trying to get by like any American family. While the show’s run was cut after two seasons due to strong ratings competition from Adam West’s “Batman,” “The Munsters” found renewed popularity in syndication, inspiring a spin-off series and several films.

Five years after making “The Munsters,” Burns formed a new partnership with future “Simpsons” writer James L. Brooks. The two writers were hired by CBS executive Grant Tinker to develop a new show for Mary Tyler Moore, which led to the creation in 1970 of “The Mary Tyler Moore” show, which won 29 Emmys and inspired three spinoffs based on its supporting cast: “Rhoda,” “Phyllis” and “Lou Grant.” In the decades since, the show has built a legacy for setting a gold standard for workplace sitcoms and breaking ground by basing a TV series around a woman in a professional environment.

Along with his TV writing, Burns earned an Oscar nomination for Best Adapted Screenplay for his work on the 1979 romcom “A Little Romance” starring Laurence Olivier and a debuting Diane Lane. In a tweet noting his passing, “Mary Tyler Moore Show” star Ed Asner called Burns “A mensch like no other, a friend and so incredibly talented.”