AMANDA Holden slipped in to Britain's Got Talent winner Colin Thackery's Chelsea Pensioner coat before changing into a black mini dress for the afterparty.

The ITV judge donned an asymmetric embellished dress for the show finale last night, and after the 89-year-old singer was crowned this year's champion she borrowed his red coat, laden with Colin's awards, and his hat backstage. 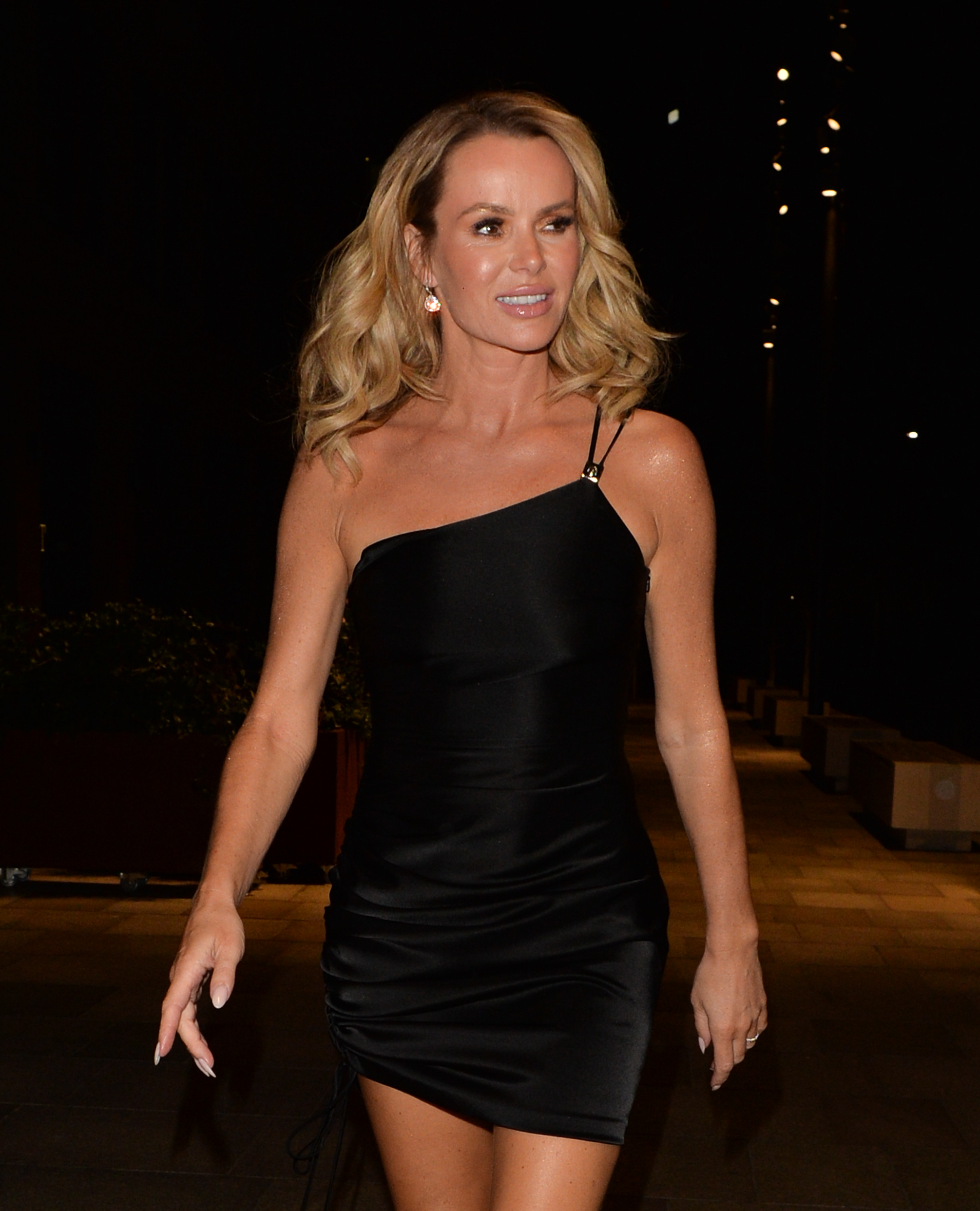 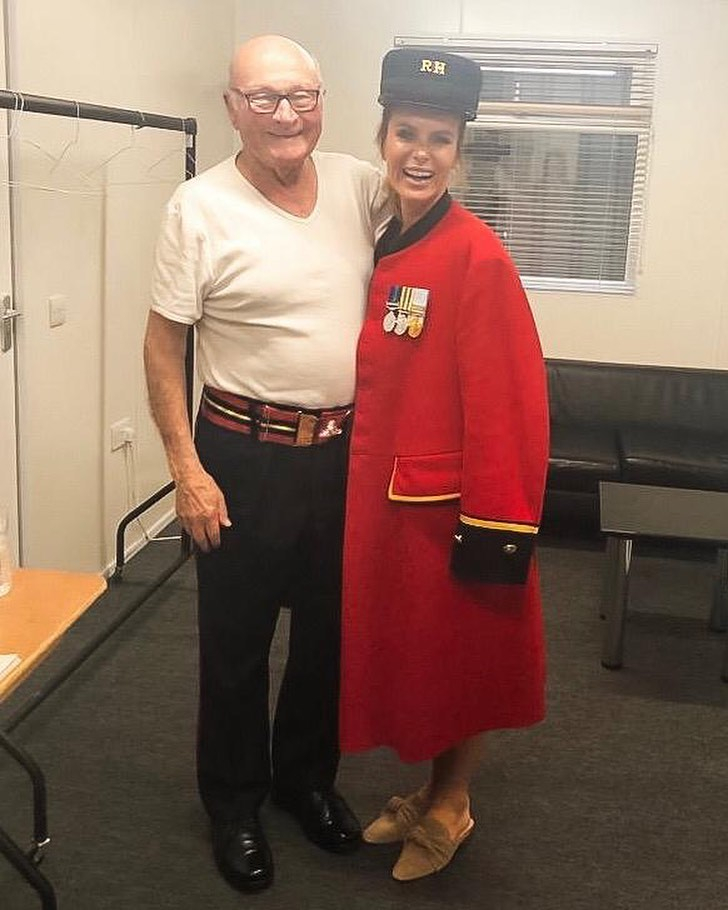 The 48-year-old presenter shared a picture of her swamped by the ensemble as she stood beside Colin on her Instagram account.

She captioned the post: "Congratulations Colin your #BGT winner!!"

Shortly after the talent competition came to an end, the star had another outfit change as she stepped out for the BGT wrap party.

Amanda changed into a figure hugging black mini dress, which had a one shoulder spaghetti strap detail, as she made her way to London's Soho House in White City. 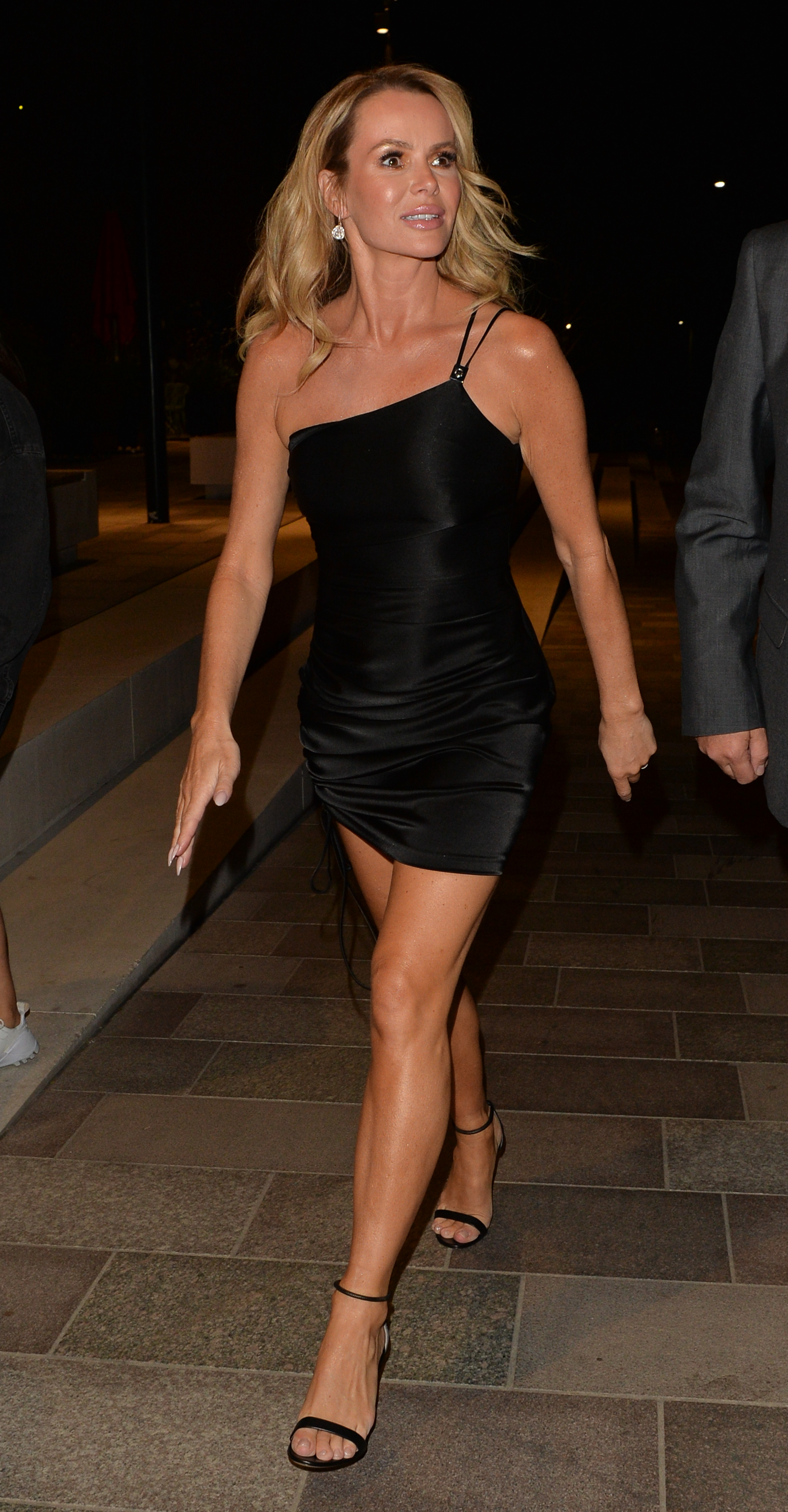 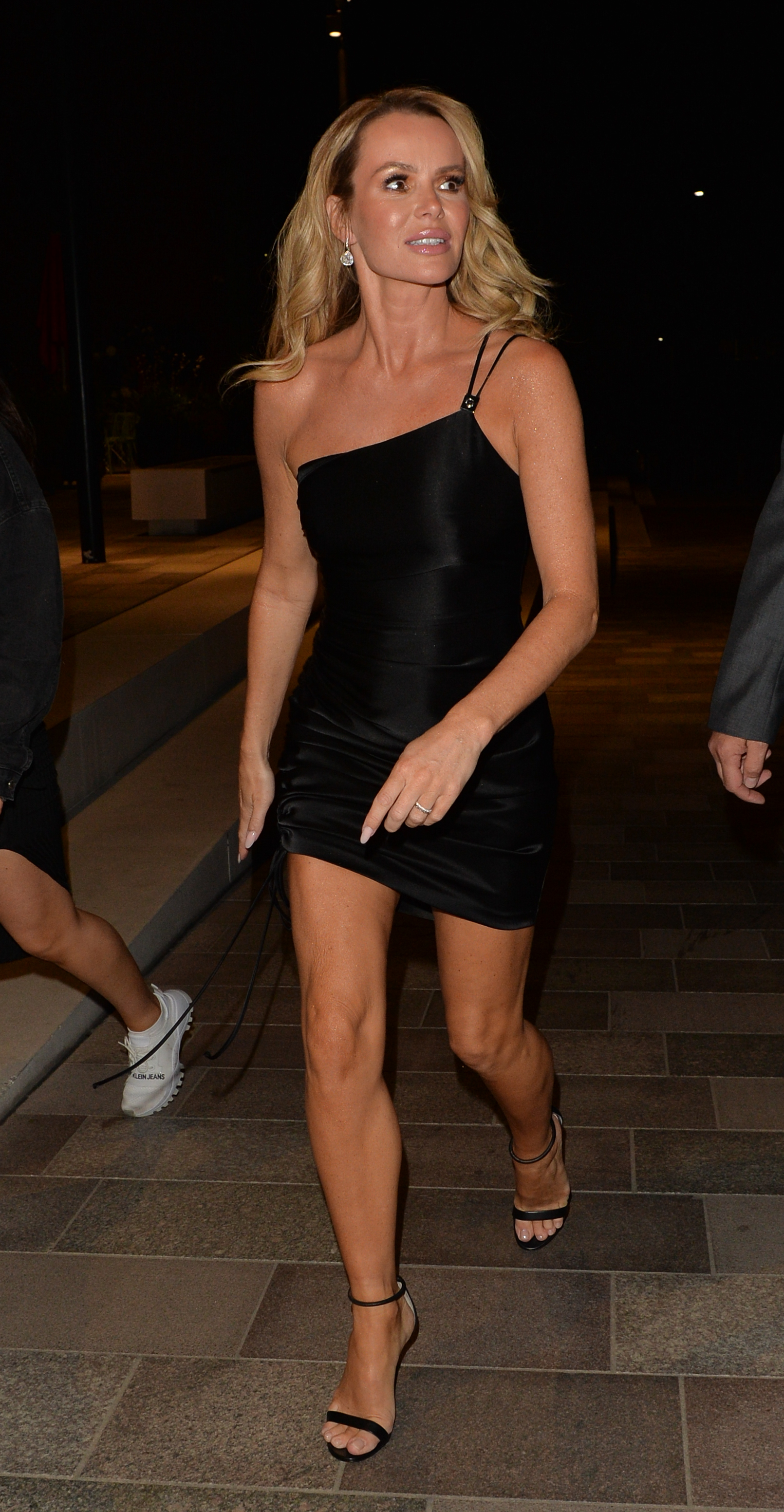 The star had her hair pinned up for Britain's Got Talent, but let her blonde locks down for the celebratory bash.

She also wore a pair of black heeled sandals for the occasion, and drop down earrings.

Amanda took to her Instagram account after enjoying her night out, to promote her latest venture, which will see her host Heart FM radio with Jamie Theakston.

Amanda revealed she had booked into a Leicester Square hotel to ensure she made her early wake up call after a night on the town. 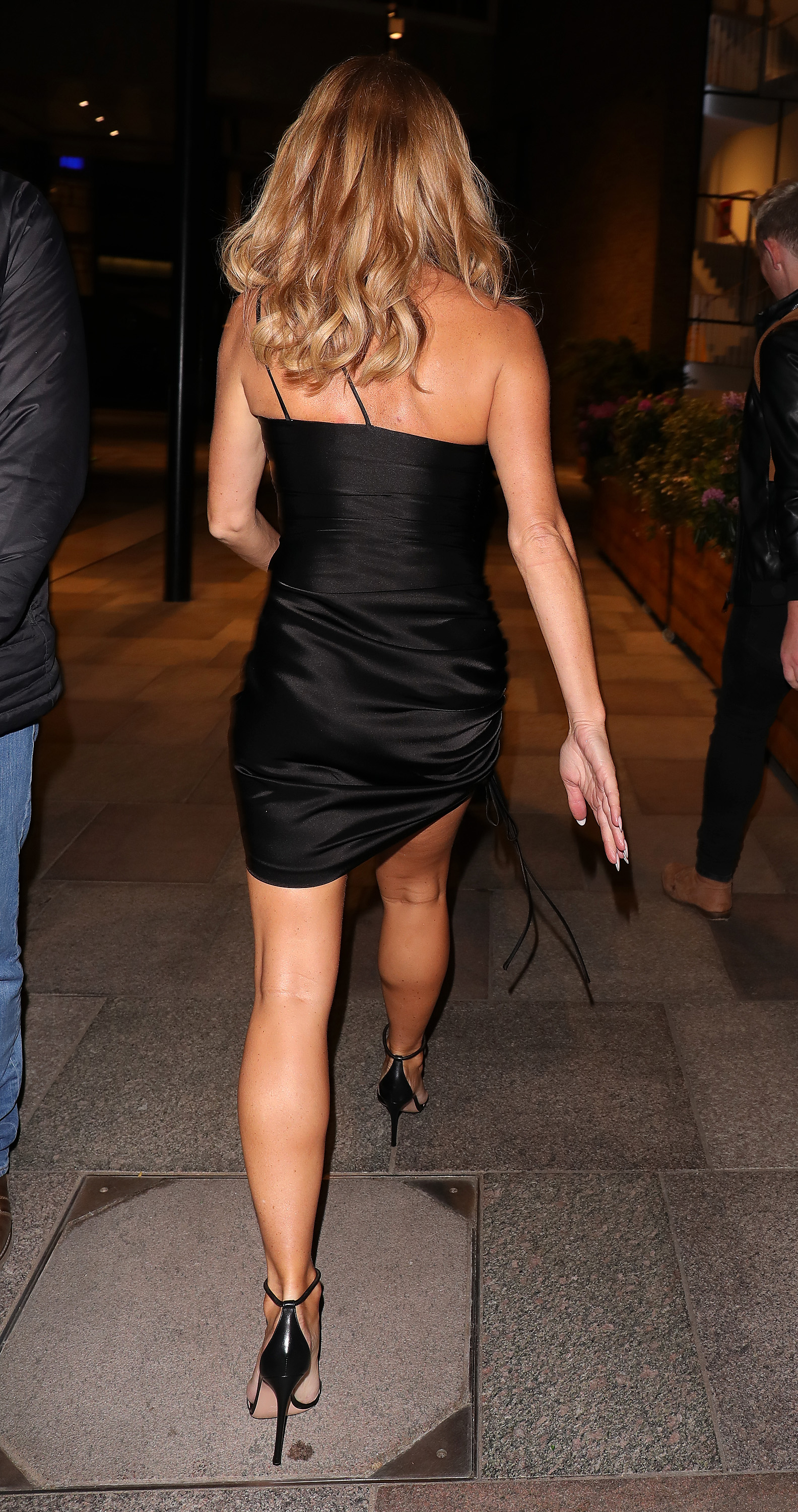 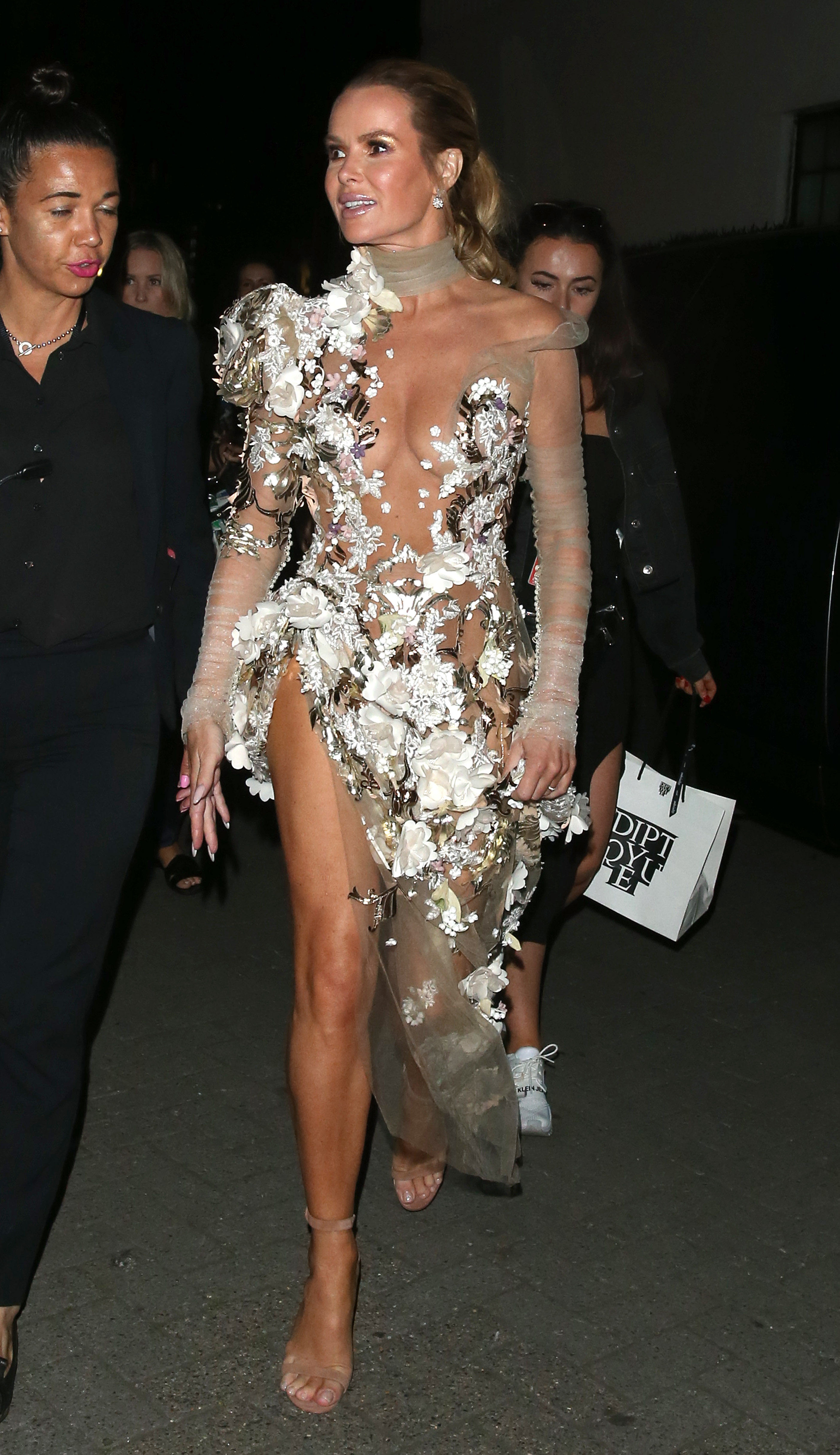 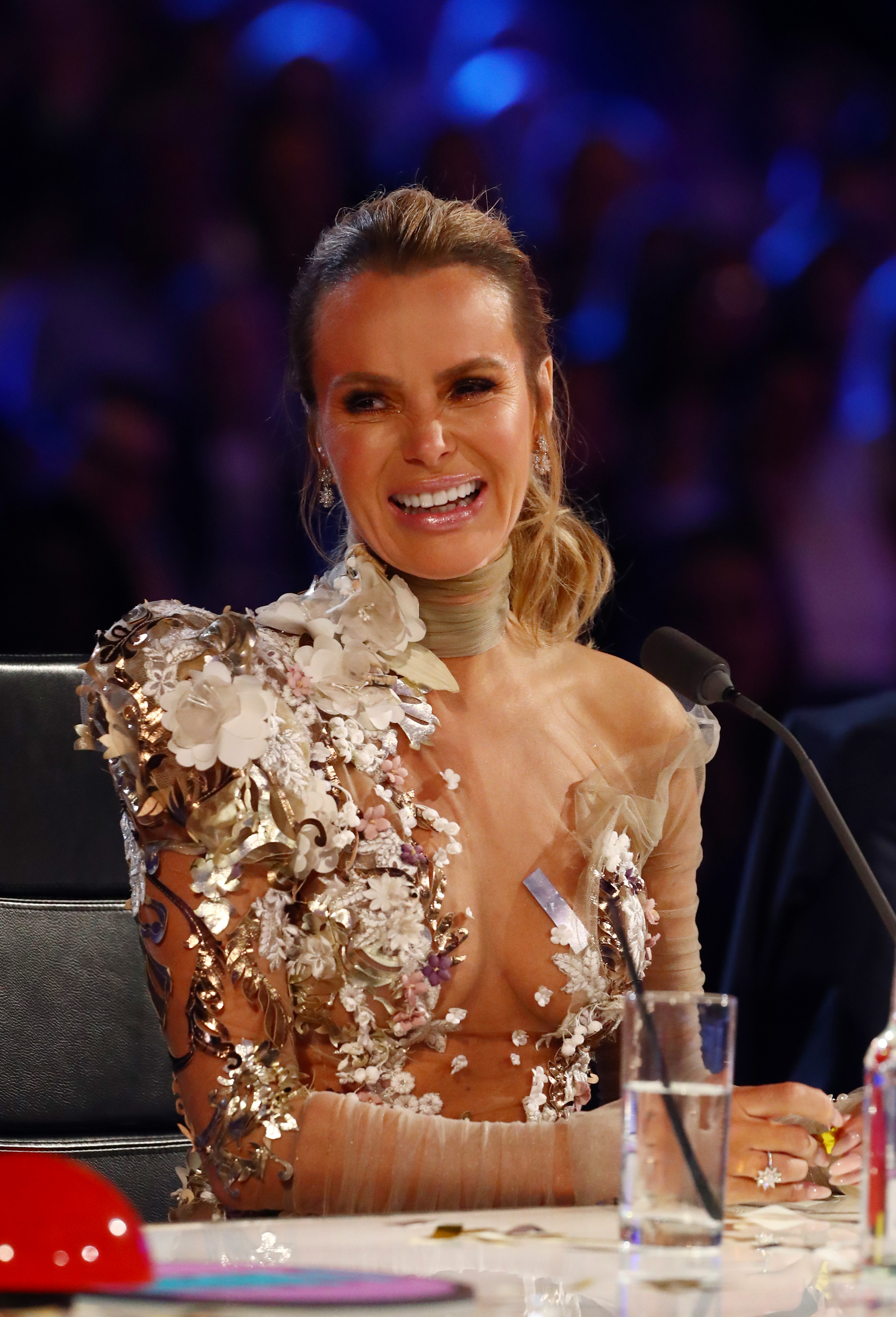 In an Instagram Story at 1am in the morning Amanda panned around the bustling London hotspot, to show her hotel and the Global office.

Speaking in a series of videos, she said: "I've just come from Britain's Got Talent afterparty I am in Leicester Square.

She continued: "I am staying at this hotel, so I will make it on time in the morning for Heart Breakfast at 6.30am. I am so excited."

In last night's BGT extravaganza the widower beat magicians X and Ben Hart in the final three with his rendition of Michael Ball’s Love Changes Everything.

And he is already tipped to land a major record deal following his win.