Amazon Cancels 'Panic' After One Season 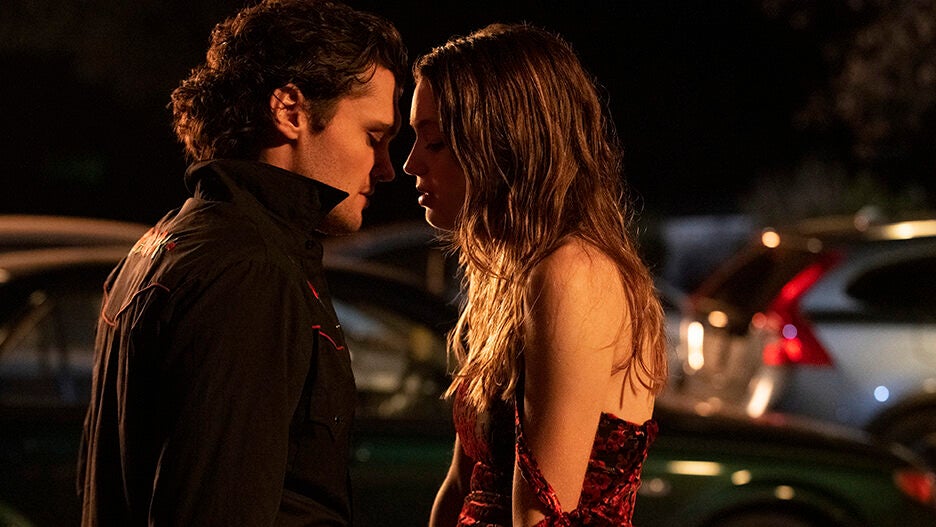 The series, which premiered its 10-episode first season on the streaming service back in May, came from writer and creator Lauren Oliver, who adapted the series from her own bestselling novel.

The “Hunger Games”-esque drama was set a small Texas town where every summer the graduating seniors compete in a series of challenges — winner take all — which they believe is their one and only chance to escape their circumstances and make their lives better.

Deadline first reported on the cancellation.