It’s been a rocky few days for Love Island after Sherif’s shock exit.

The 20-year-old announced he will not be returning to the villa after nine days on the show.

He later apologised for “breaking the rules” but is yet to reveal why he left.

But viewers appear to be more concerned with what will happen to the stunning Anna Vakili.

The curvy Kardashian lookalike opted to couple up with Sherif meaning she is now left single again and vulnerable to getting the boot.

Anton Danyluk and Yewande Biala are other strong possibilities to leave in the next dumping.

Anna Vakili is the bookies favourite to be dumped next on Love Island according to Betway.

Betway’s Alan Alger said: “Sherif’s shock departure has left Anna looking vulnerable in the Love Island villa and we make her the 2/1 favourite to be the next one eliminated. 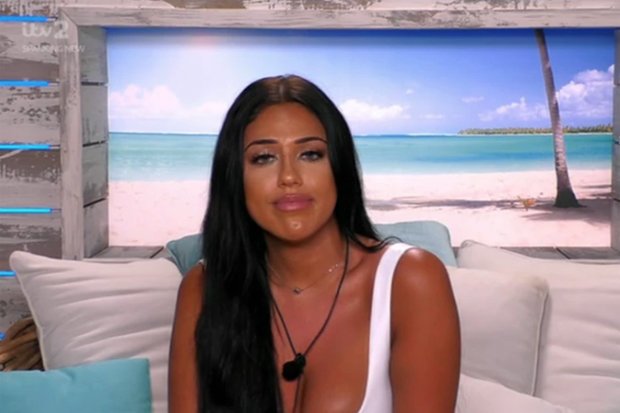 “She isn’t the only Islander in trouble though with Yewande also a short price at 3/1, while Anton is the boy most in trouble at 5/1.”

Earlier this week, Anna Vakili seemed pretty safe in her couple with Sherif and the pair appeared to be growing close.

However, Sherif was kicked off the show for breaking the rules, leaving the pharmacist single.

Last night, she revealed he was missing her former partner. 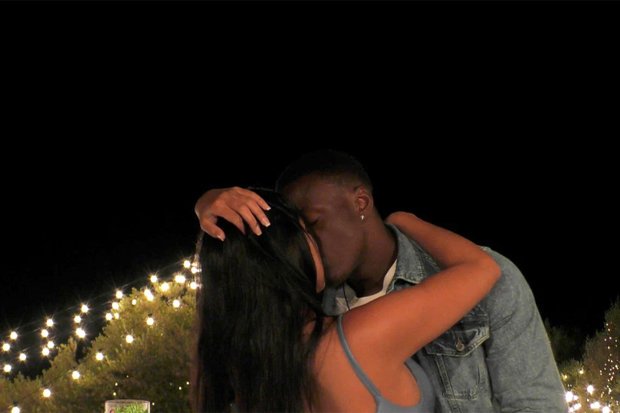 Speaking in the Beach Hut, she said: “It’s weird being single because I started this journey off in a couple with Sherif and I really miss him.

“I do want to be with someone’s type ‘to a tee’. Someone who is attracted to me from the beginning.

“That’s what I want and I’m not settling for less.”