AN Antiques Roadshow expert was left stunned after a guest refused to sell despite a whopping valuation – all because of his wife.

In a recent episode of the BBC show, expert Will Farmer met a man who had brought in an impressive collection of Clarice Cliff jugs. 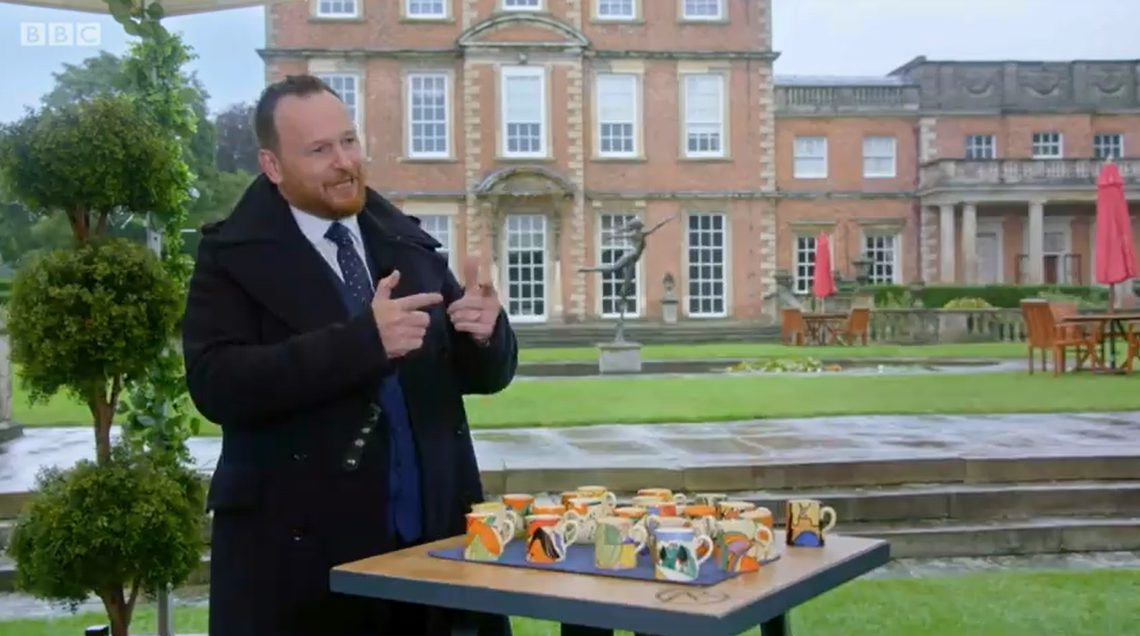 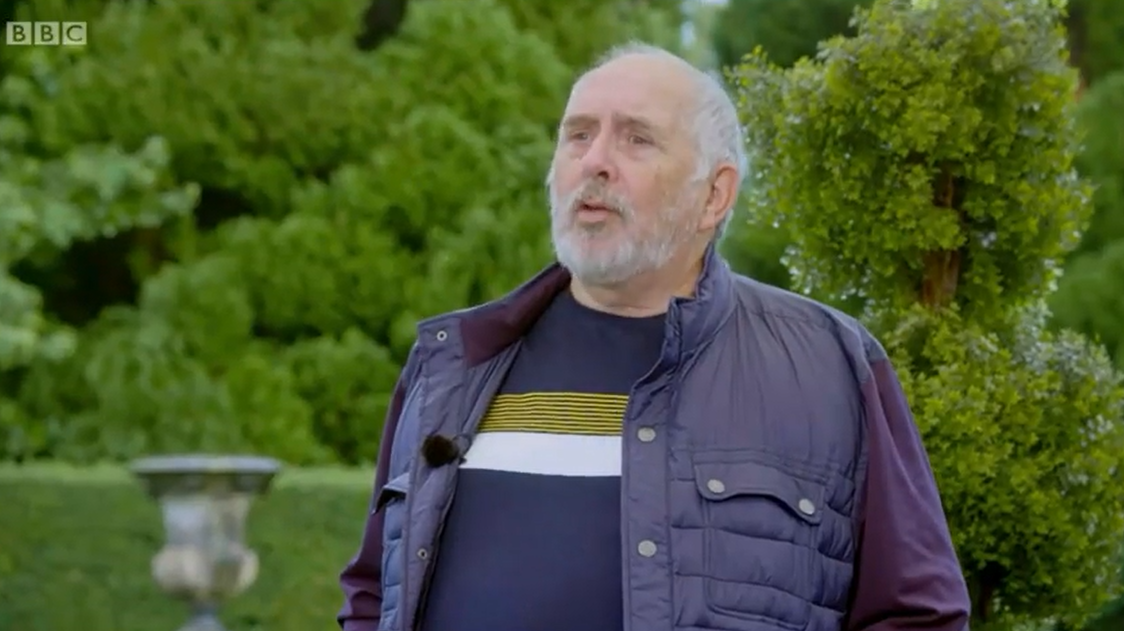 Will said he was a big fan of Clarice before asking how the man got started with his collection.

He replied: "I went to an auction once and I found a small ashtray and it started from there – I just love the patterns and the colours."

Will then asked what made him switch to collecting the little jugs specifically and he said: "I just found the shape amazing, then when I started getting one or two and realising there were so many patterns to collect, I just stuck with it."

Looking at the collection on the table in front of him, Will said: "Now you mentioned to me about patterns, I’ve done a rough count here, we’ve got about 70. In Clarice’s working career, we believe she’s over the 300 mark when it comes to known patterns."

He then explained a bit more about the variety of patterns before adding: "Looking at the patterns here, you’ve got abstracts, geometrics, florals, landscapes – you’ve got little milk jugs down here that run to 1927 and go right through to 1936-38 even.

Will eventually moved on to the value of the man's collection and said: "We’ve got to look at values when we look across the table here, there’s individual jugs – Liberty Stripe, it’s modest, let's say £50, it’s a very accessible little piece.

The guest said it had cost £1400 and Will continued: "When you start to add up the whole collection here, I think you’ve got the best part of £15,000 sat here in this collection. 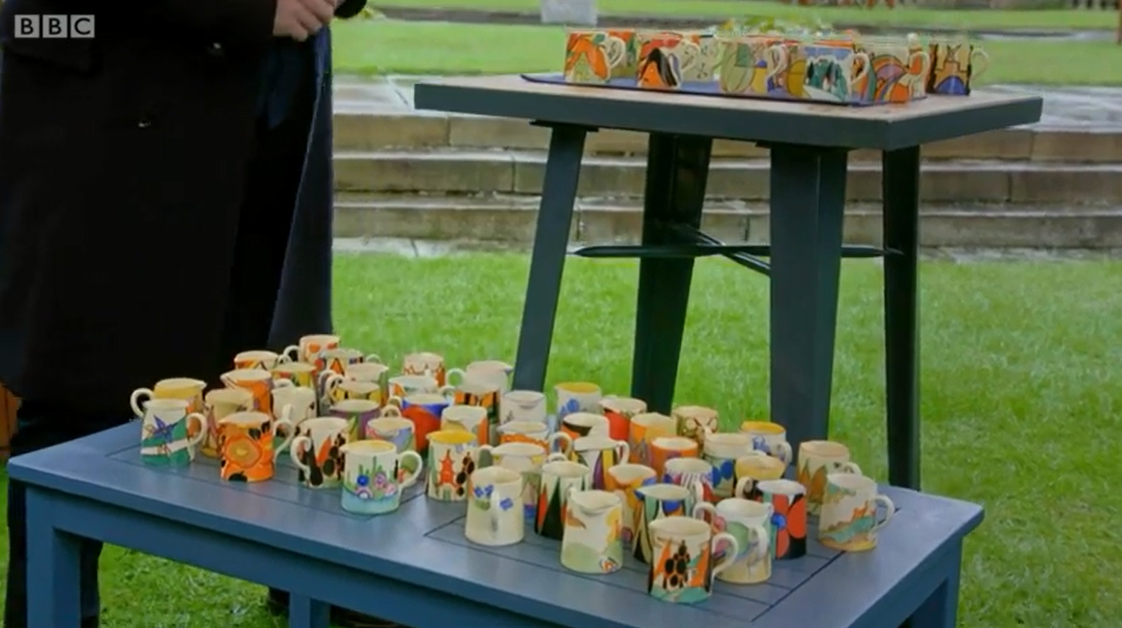 Antiques Roadshow airs Sundays on BBC One and is available on BBC iPlayer.