AN Antiques Roadshow guest was left gobsmacked when she was told the real value of her old vase passed down from her grandfather.

The woman asked for help from the popular BBC show's expert Lars Tharp to find out how much her family heirloom cost and was left in total shock when she found out her Chinese lantern cost way her original guess of £500. 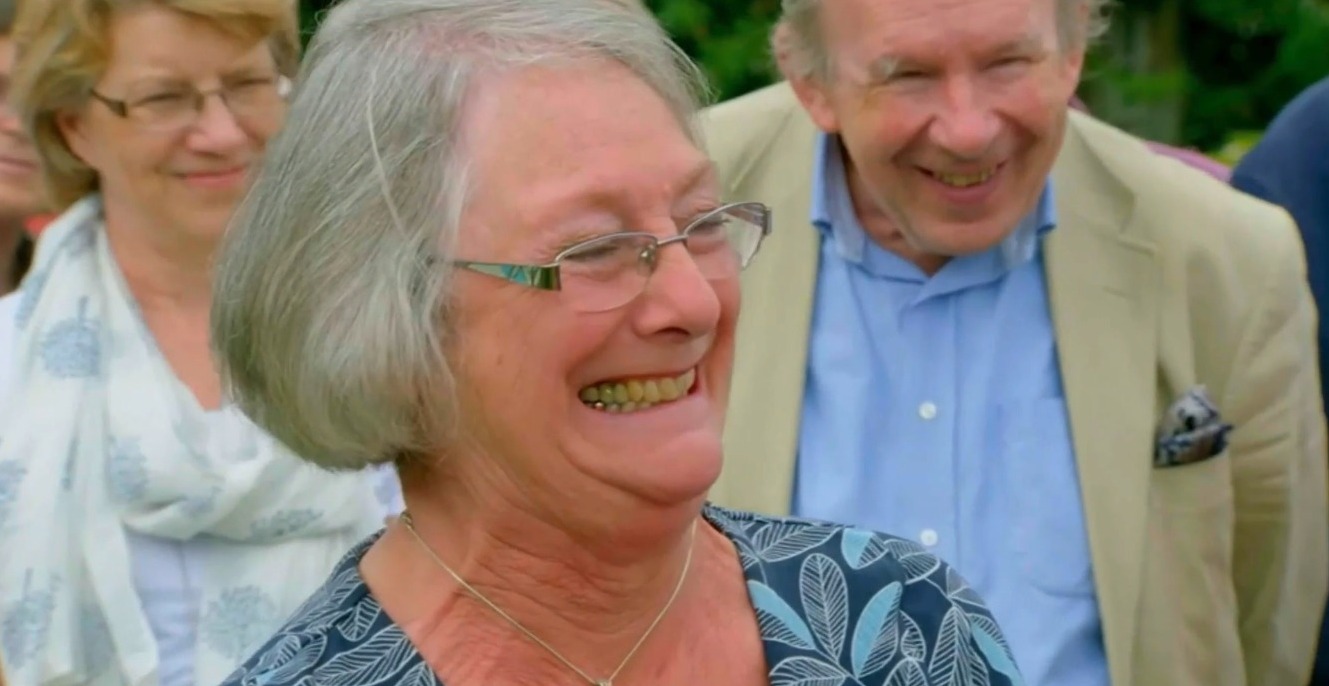 Lars was absolutely fascinated by the antique's beautiful design and was very intrigued about how she got her hands on such a stunning vase.

And the historian couldn't help but comment on it's delicate design, replying: "It's a beautiful thing. You're obviously very fond of it."

The owner went onto explain that they always have it on around December time, as "it was part of the Christmas scene". 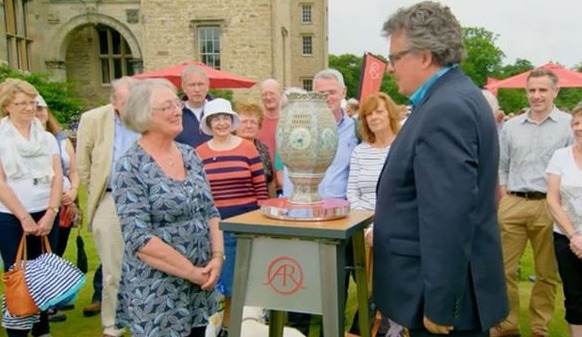 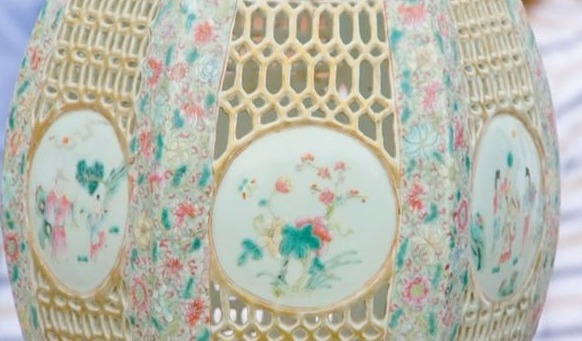 Lars added that it wasn't easy to create such a lantern as each of the facets are pierced with a different type of trellis.

As he carefully spun around the special ornament, he described to the owner what each part meant.

He explained: "Here you have a honeycomb trellis and in the centre, there’s a reserve with a lotus flower.

“And what I particularly like is this one where two handsome young maidens are accommodating this man here who is looking up and gazing at the moon. 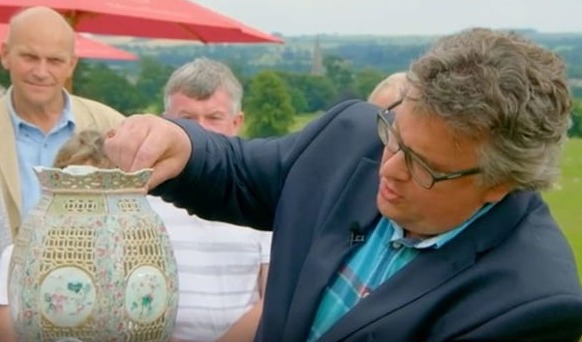 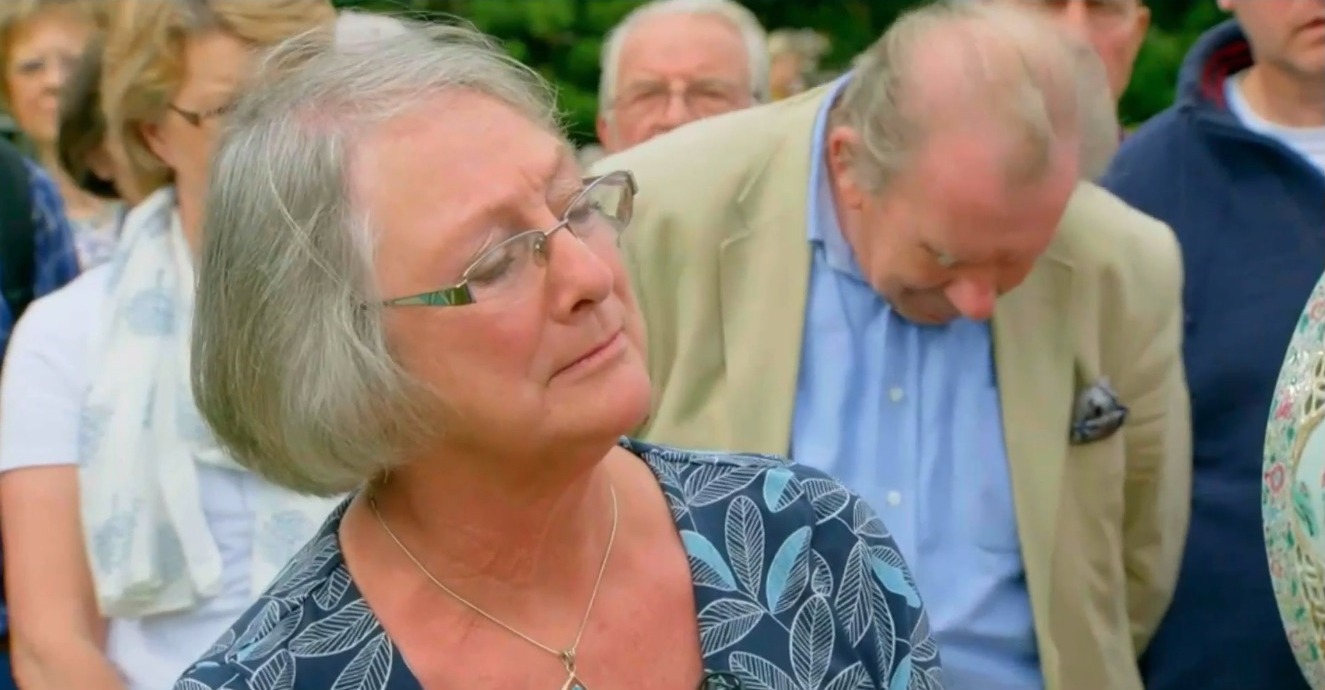 “It’s a nighttime scene and in this case, the trellis is not honeycomb but it's overlapping Chinese coins or cash.

“Now coins and cash, they denote wealth so as the candle flickers and burns and casts those shadows on the inside of the room, all that cage work is now appearing on (the walls).”

Lars made sure that he made it clear how impressed he was with the antique, describing it as "lovely and beautifully painted".

But was left disappointed when the guest confessed that she doesn't have the companion lantern, explaining she was pretty sure he grandfather only had one. 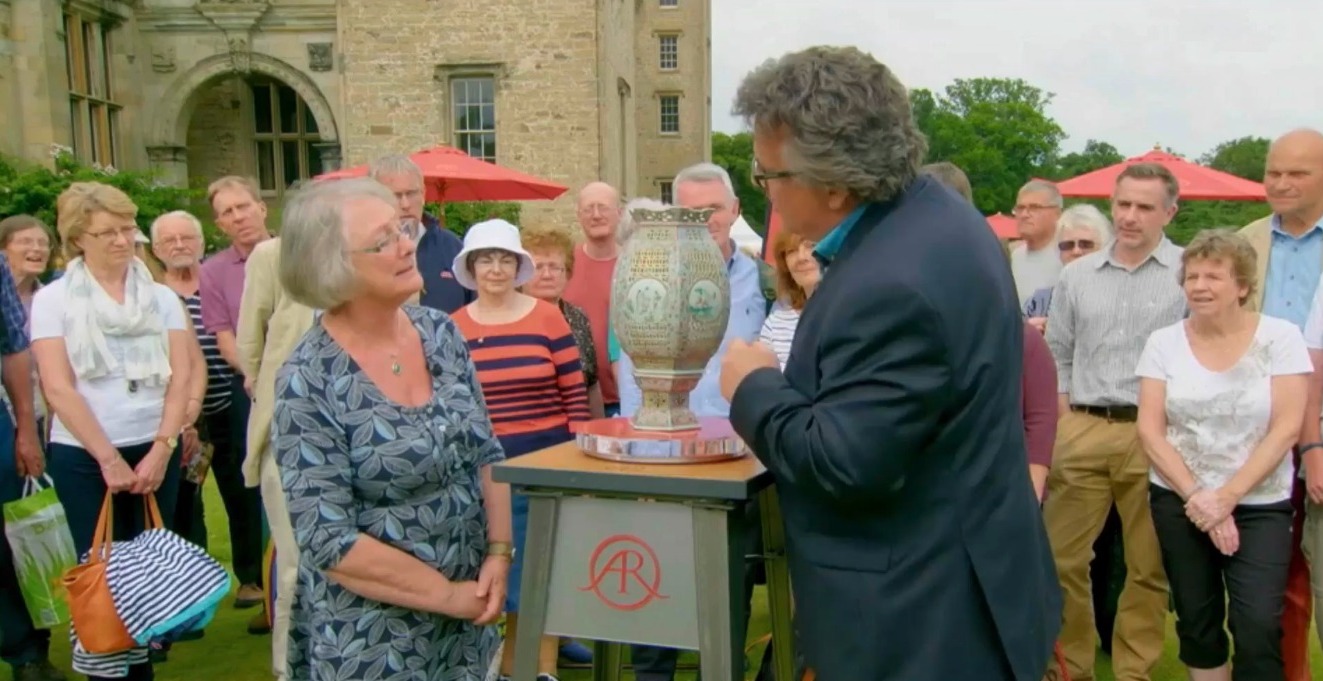 The broadcaster cheekily said: "Well you light it once a week so you must have it insured?"

The owner nervously giggled, before Lars added: "For fire if nothing else?" 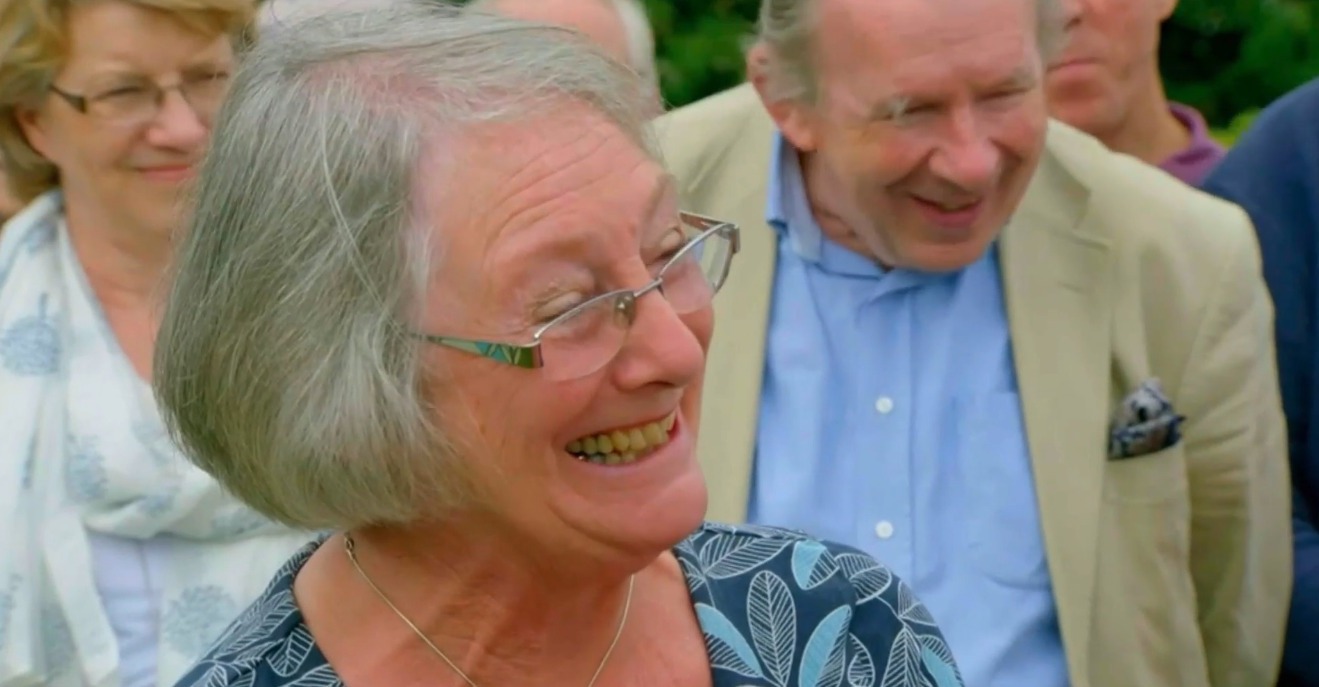 It comes after another guest was left stunned as he’s offered £8k for old cigarette box he was sure was worthless.

END_OF_DOCUMENT_TOKEN_TO_BE_REPLACED

Get the best celeb exclusives and video house tours to your inbox every evening with our daily newsletter Laura Whitmore has showcased her blossoming baby bump and spoken out about her anxiety. The 35 year old, who recently confirmed she and Iain Stirling married in a "magical and perfect" wedding,

END_OF_DOCUMENT_TOKEN_TO_BE_REPLACED

Donald Trump says he won’t attend Joe Biden’s inauguration Joe Biden will finally take his seat in the White House after months of bitter and dangerous resistance from President Donald Trump. Despite Mr Trump falsely crying election fraud and declaring the outcome a sham, Mr Biden will become the next

END_OF_DOCUMENT_TOKEN_TO_BE_REPLACED
Recent Posts
We and our partners use cookies on this site to improve our service, perform analytics, personalize advertising, measure advertising performance, and remember website preferences.Ok