Actor who played Ollie died “after a short illness,” according to CBBC 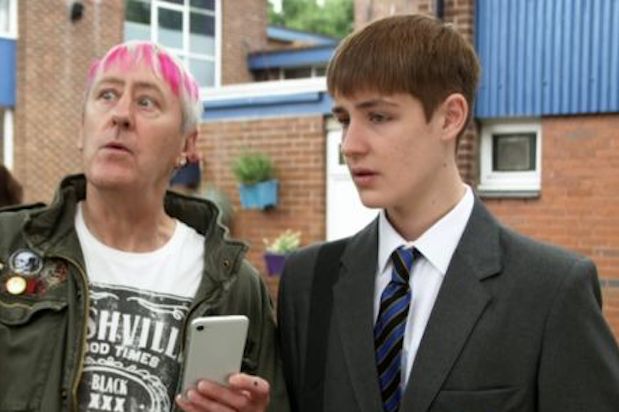 Archie Lyndhurst, the star of the BBC children’s show “So Awkward,” has died “after a short illness,” according to CBBC. He was 19.

News of Lyndhurst’s passing was announced by CBBC Thursday morning via Twitter: “We’re so sorry to have to tell you that Archie Lyndhurst, who so brilliantly played Ollie in ‘So Awkward’ on CBBC, has very sadly died after a short illness. Archie will be hugely missed by all who worked with him, and by all the fans who laughed along with Ollie in the show.”

The U.K. channel included this additional statement in its tweet, along with a photo of Lyndhurst and his co-stars: “All of us are devastated to hear the news of Archie’s passing. He was such a talented young actor and meant so much to all of those involved in ‘So Awkward’ as well as to the CBBC fans. He will be greatly missed by us all and our deepest condolences go out to his family and friends at this time.”

CBBC also included a reminder that “it’s ok to feel upset and shocked” and included the phone number for a help line specifically for children to “talk to someone about how you feel.”

Lyndhurst played Ollie on CBBC’s “So Awkward,” a BAFTA-winning series centering around the comedic adventures of a group of high schoolers.

END_OF_DOCUMENT_TOKEN_TO_BE_REPLACED

END_OF_DOCUMENT_TOKEN_TO_BE_REPLACED
Recent Posts
We and our partners use cookies on this site to improve our service, perform analytics, personalize advertising, measure advertising performance, and remember website preferences.Ok