Created by former Mom co-executive producer Marco Pennette inspired by personal experience, B Positive is about a therapist and newly divorced dad (Middleditch) who is faced with finding a kidney donor when he runs into a rough-around-the-edges woman from his past (Ashford) who volunteers her own. Together they form an unlikely bond and begin a journey that will change both of their lives. Izzy G, Sara Rue, Kether Donohue and Terrence Terrell co-star. 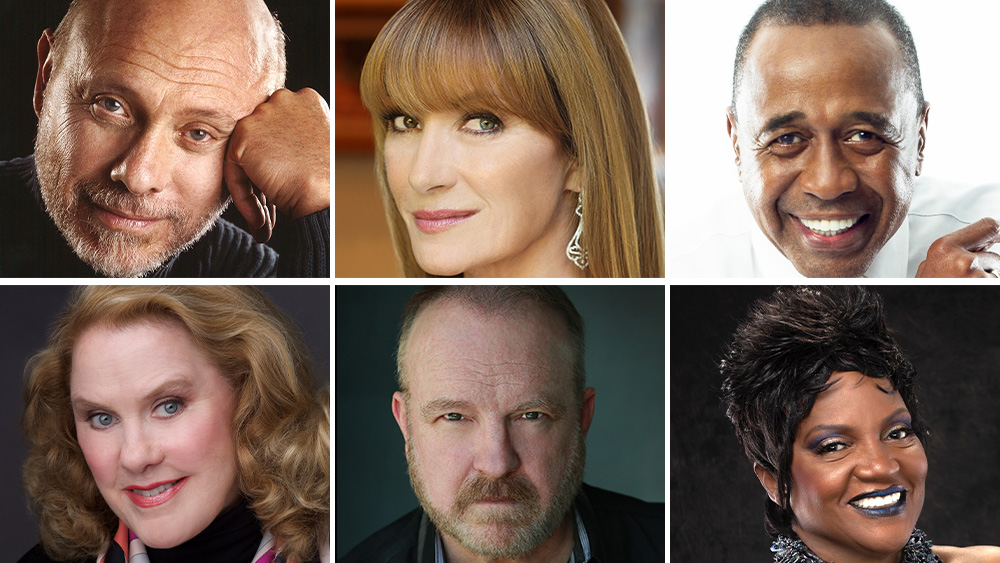 Lorre, who serves as executive producer, highlighted several big changes that will be happening in the new season. “Having donated a kidney and saved a man’s life, Gina (Ashford) has learned that happiness is in the giving, not the getting,” said Lorre. “She puts this principle to work by trying to improve the lives of the elderly residents of Valley Hills, the assisted living facility where she’s been working. In the meantime, Drew (Middleditch) is struggling with a strange new feeling. Post-surgery, he’s convinced he’s in love with Gina. It’s complicated.”

Lavin’s Norma is a sharp-tongued resident at Valley Hills, as well as a mother figure to Gina. She’s in a longstanding feud with her daughter and in denial about personal health issues. 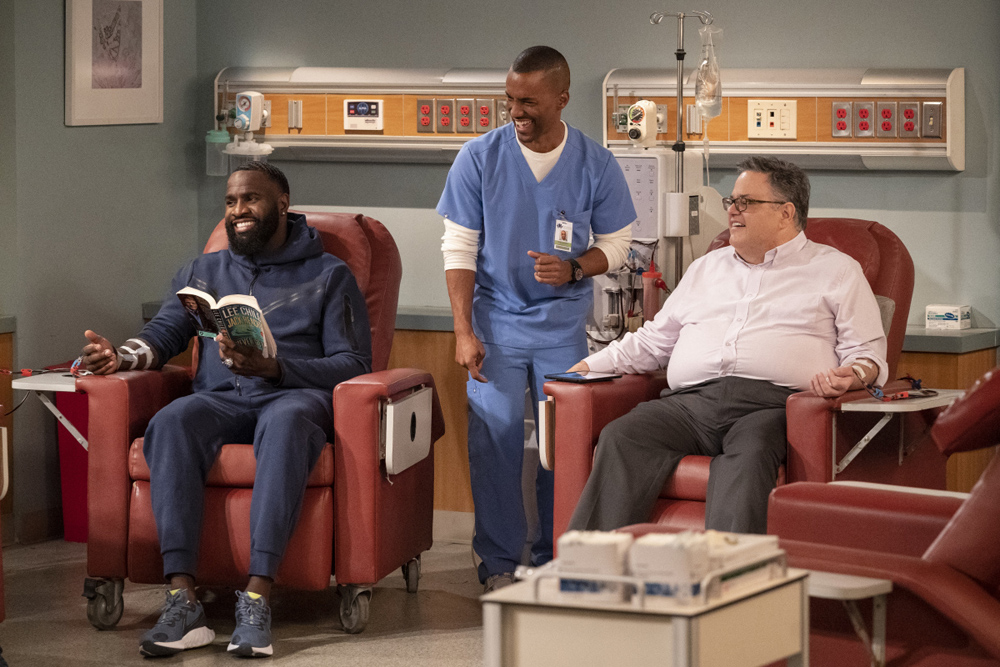 Higgins’ Jerry is Drew’s friend from dialysis and a dentist. A sweet guy with a big heart, as well as heart problems.

Stephens is Gideon, Drew’s former dialysis nurse who now works with Gina as the Head of Nursing at Valley Hills. Always has an ear to lend, but not without a little attitude.

Seymour is Bette, an aging beauty who is incapable of coming to terms with her senior status. 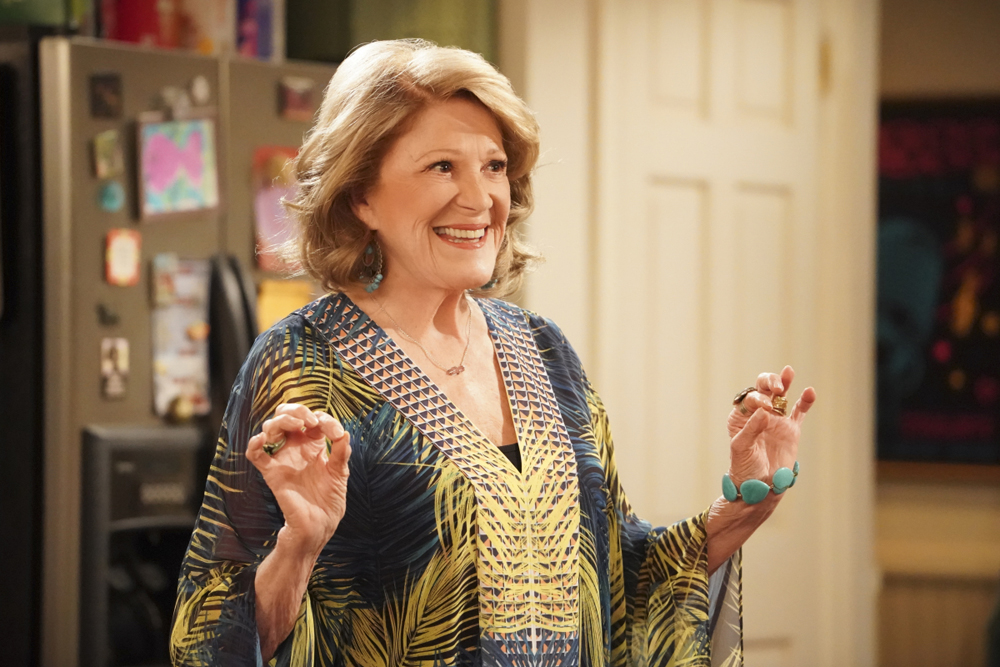 Weston portrays Meredith, dealing with her terminal illness as best as she can while trying to help her husband, Harry, move.

Beaver is Spencer, former NYPD transit cop, was a 9/11 first responder. Politically and socially, he finds it difficult to behave appropriately.

Horsford plays Althea Ludlum, the no nonsense administrator of Valley Hills. She’s a thorn in Gina’s side, but Gina needs help running the place.

Jim Patterson serves as executive producer and co-showrunner alongside Pennette. The pair EP alongside Lorre and it is produced by Warner Bros Television in association with Chuck Lorre Productions.