BENEDICT Cumberbatch looks purr-fect in his latest movie role as a cat-loving artist.

The Sherlock actor, 45, plays opposite The Crown’s Claire Foy, 37, in The Electrical Life of Louis Wain. 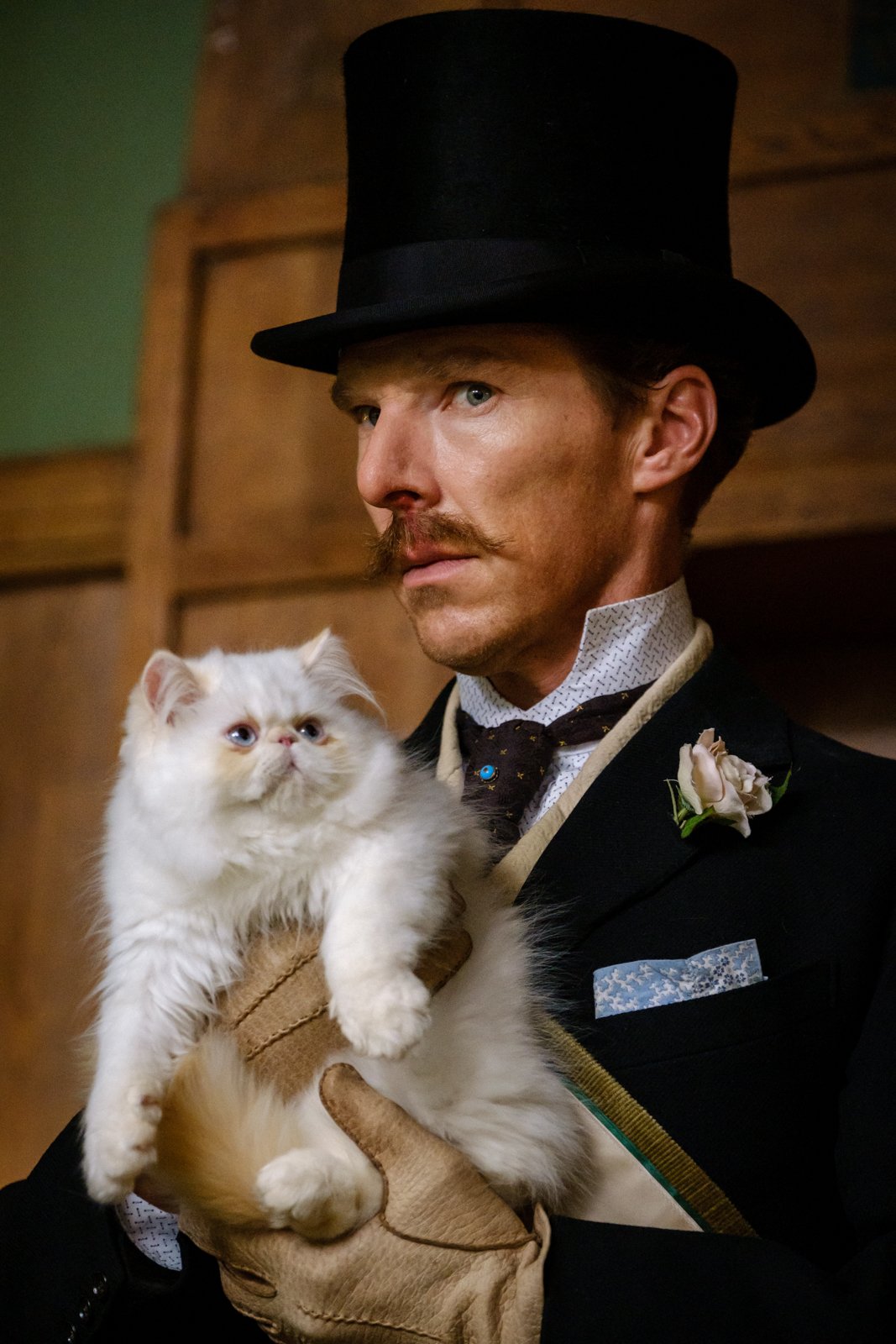 It’s about the eccentric English artist, born in 1860, whose artworks featured large-eyed cats and kittens.

Shot in London, it’s out in cinemas later this month and on Amazon on November 5.