For almost 10 years on The Big Bang Theory, Amy Farrah Fowler (played by Mayim Bialik) had CBS and Channel 4 viewers in stitches thanks to her quirky romance with Sheldon Cooper (Jim Parsons). However, prior to her debut at the end of season three back in 2010, Mayim had no idea what the sitcom even was, as she revealed during tonight’s The Graham Norton Show on BBC.

Mayim racked up over 200 appearances in The Big Bang Theory during her time opposite Jim Parsons and Johnny Galecki, who played Leonard Hofstadter.

CBS viewers watched Amy’s heartwarming journey, transforming from a socially awkward blind date for Sheldon to a best friend to Penny (Kaley Cuoco) and loving wife to her soul mate.

But when asked on the BBC talk show about life prior to Big Bang and expectations returning to acting, Mayim admitted she was rather in the dark.

“I left the industry for 12 years and I got a doctorate in neuroscience,” she explained to Graham. 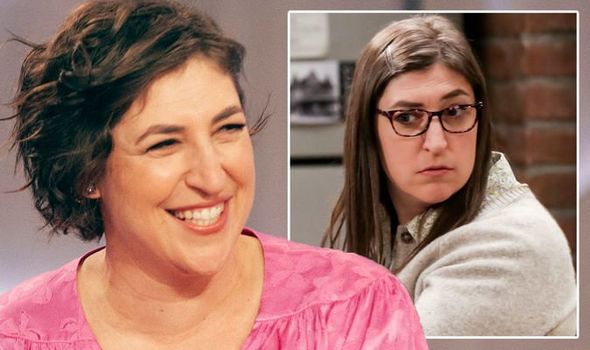 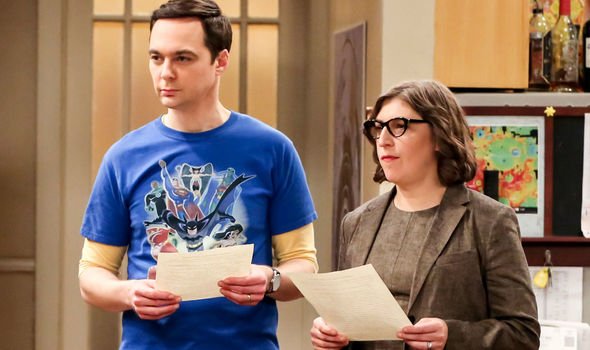 Mayim continued: “I wanted to experience life where you’re valued for what’s in between your ears and not just for what you can provide for other people.

“I was literally running out of health insurance and thought that if I could get a few small parts it would help.

“I’d never seen The Big Bang Theory and didn’t know what it was. I was cast and my life changed.”

Graham then went on to tease if Mayim was the one person on set who everyone would turn to for answers to all the complex science incorporated in the sitcom. 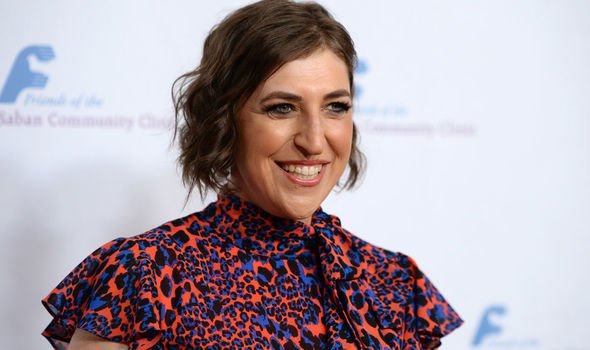 “Nobody wants to be that actor,” Mayim replied.

“The complete nerd that tells everyone they’ve got it wrong!”

Mayim was speaking to Graham all about her new show Call Me Kat, which airs on FOX in the USA.

Call Me Kat is an adaptation of the BAFTA-nominated BBC sitcom, Miranda.

Mayim takes on the lead role of Kat in the show, a 39-year-old desperate to follow her dreams and open up her own cat-themed cafe.

Of course, it includes the same kind of humour as Miranda, with plenty of cheeky looks down the camera.

However, Mayim did tell Graham there were some big differences between the FOX sitcom and Miranda.

“We are doing the new adaptation with all due respect to the BBC, the United Kingdom and Miranda (Hart).

Call Me Kat also marks a reunion of sorts with Sheldon star Jim who serves as an executive producer.

Fans can still catch Mayim, Jim and the rest of the Big Bang cast in all 12 seasons on Netflix UK now.

The Big Bang Theory seasons 1-12 are available to stream on Netflix UK now.