BIG Brother star's Rebecca Shiner is looking unrecognisable 14 years on from the show. 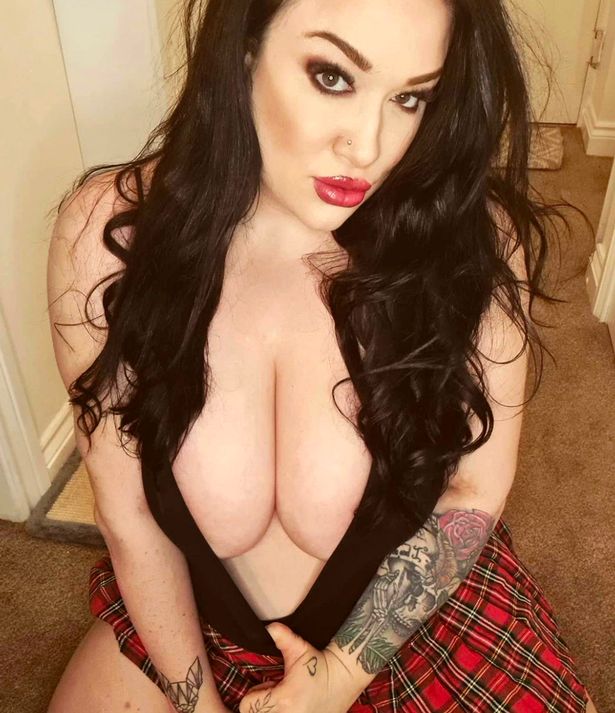 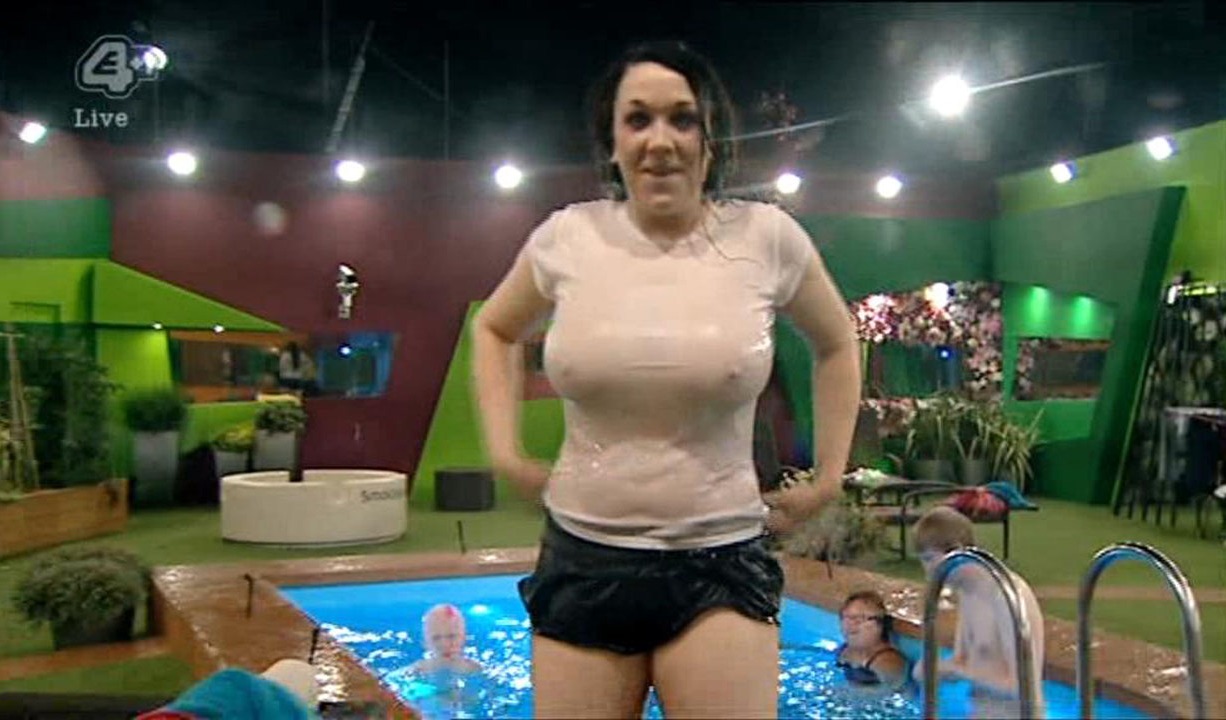 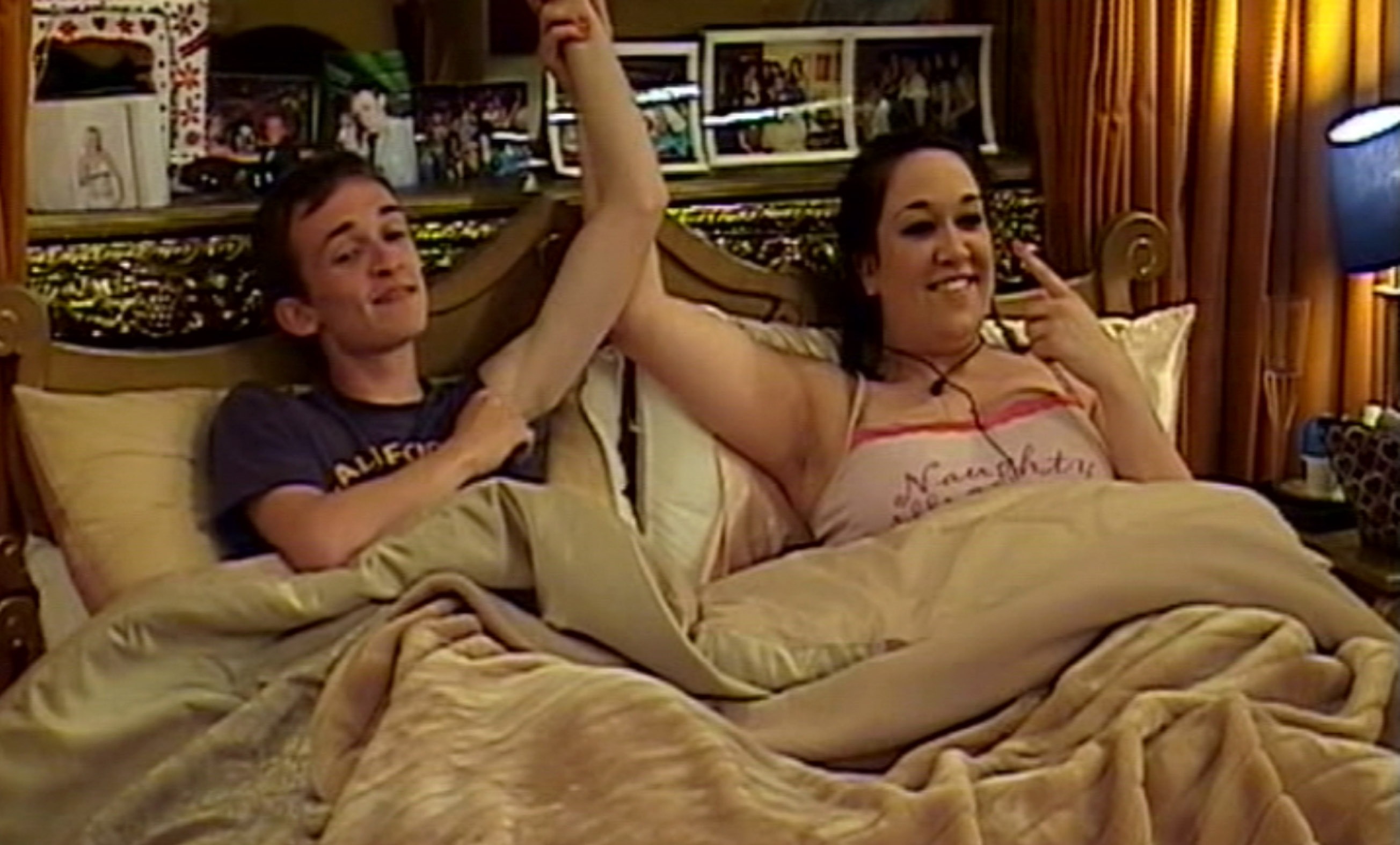 She appeared on the 2008 series of the Channel 4 show when she had a close relationship with Luke Marsden.

The pair went on to date, but it didn't last.

The reality star originally appeared on Babestation before making money on OnlyFans. 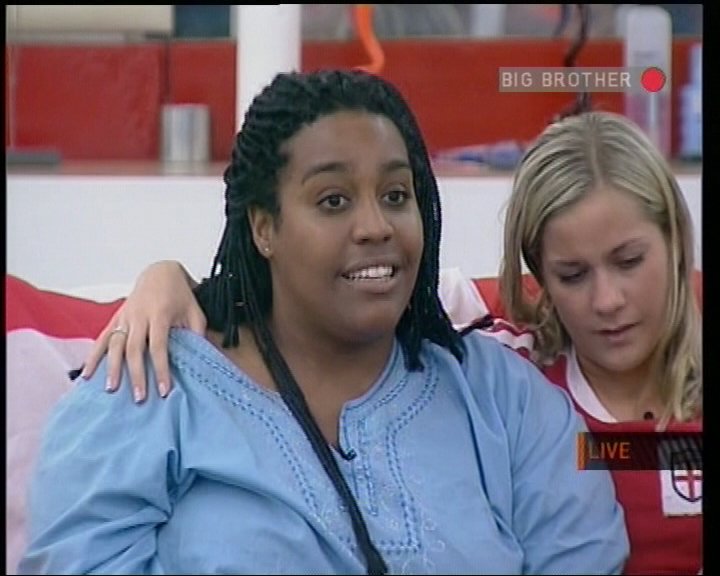 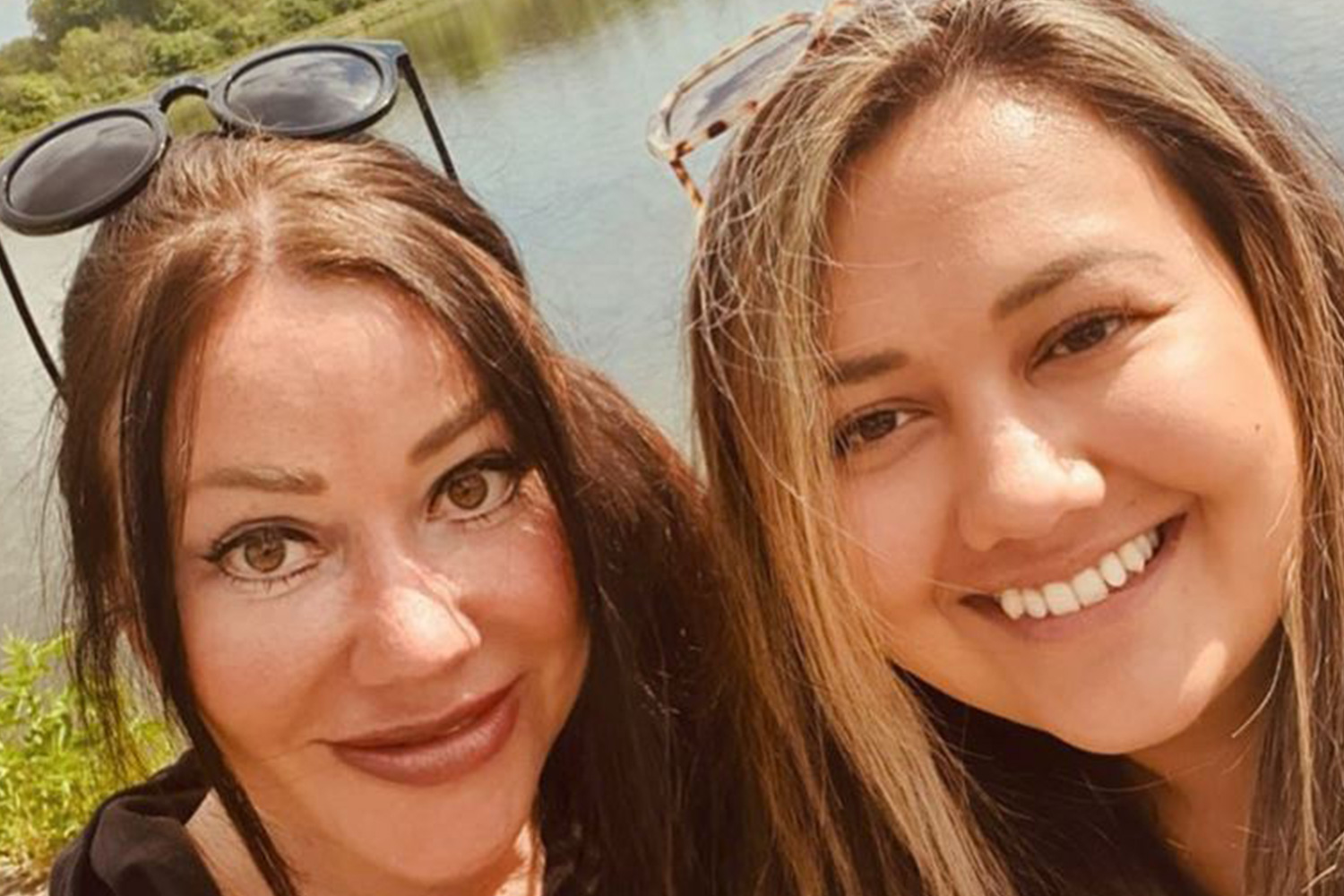 She says she wants to be a voice for sex workers – aiming to get equal rights.

Speaking to the Daily Star, Bex said: "I want equal rights for sex workers and to tell people that we are human and we can go and do other things and make something of ourselves even if it is outside the industry."

She lasted 51 days on the Channel 4 series, which was won by 37-year-old Rachel Rice.

She's now claiming to bank up to £12,000 a MONTH on OnlyFans – and has spent it by investing in a burger van.

Bex added that the items sell out every Friday and that there were queues around the block.