Birds of a Feather: Lesley Joseph says Quirke was 'missed'

Birds of a Feather will be back on ITV on Christmas Eve for a one-off festive special. Linda Robson will return as Tracey Stubbs while Lesley Joseph represses her role as Dorien Green. Pauline Quirke’s Sharon Theodopolopodus will not feature in the special and her former co-stars have revealed why during an appearance on Lorraine.

Stepping in for Lorraine Kelly, Ranvir Singh said: “Pauline Quirke isn’t involved in this. Did you miss her?

“She obviously chose to do something else and that’s why she’s not in it.

“Of course we missed her,” Loose Women star Linda said.

“We did miss her and it was a very strange feeling because as you said we’ve been together for over 30 years so there’s an incredible bond, ” Lesley continued.

Read more: Birds of a Feather: Why will Pauline Quirke not be in Xmas special? 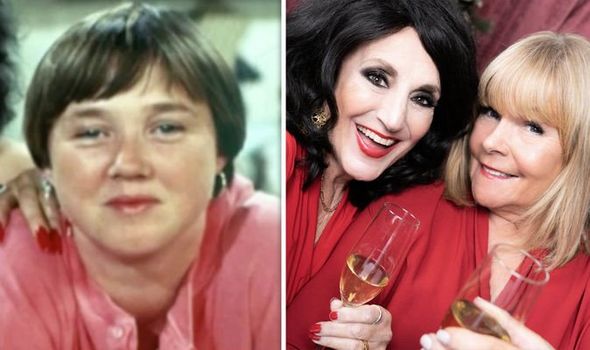 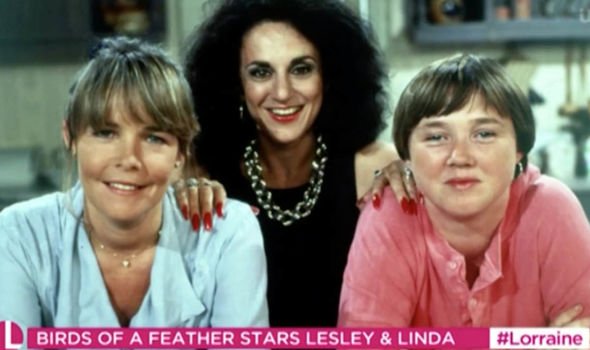 “I think Pauline wants to concentrate on other things which I totally get that’s absolutely fine.

“I don’t think Linda and I wanted to leave these characters behind yet.”

“I think we’ve got too much love for them really,” Lesley shared. 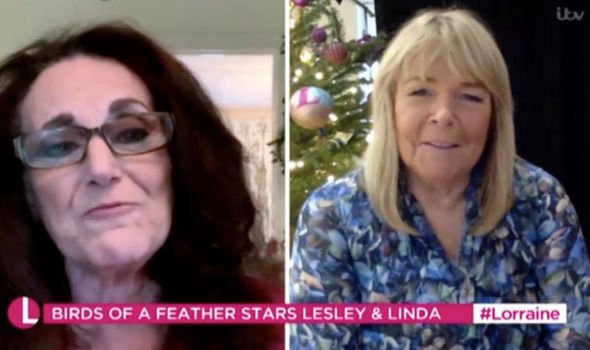 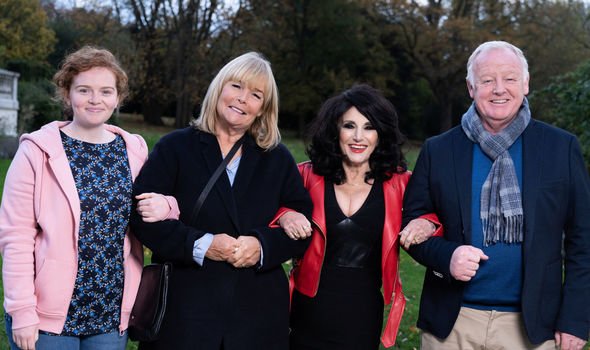 “So Linda and I needed to carry on with Tracy and Dorien really.

“But I think there’s a lot of life in the old girls yet, to be honest, I think we’re still alive and kicking. It’s a very funny episode.”

Some Birds of a Feather fans were disappointed to hear Pauline wouldn’t feature.

One tweeted: “Birds of a Feather without Pauline Quirk? Nahhh! #lorraine.”

“Love Birds of A Feather and love Les Dennis – looking forward to seeing this! I do echo the disappointment about no Pauline Quirke, though – it’ll feel odd without her…,” another wrote.

A third added: “Birds of a Feather with no Pauline is like Morecambe & Wise with no Ernie… why not wait to film when available?”

Whenever Ranvir asked the stars a question, Lesley jumped into answer leaving fans worrying Linda wasn’t being given a chance to speak.

One tweeted: “@LindaRobson58 you can’t get a word in #lorraine.”

“At some point, Linda will get a word in. #lorraine,” someone else remarked.

A third added: “Lesley Joseph likes the sound of her own voice, doesn’t she? Poor Linda can’t get a word in #lorraine #birdsofafeather.”

Lorraine airs weekdays on ITV at 9am. Birds of a Feather airs on Christmas Eve on ITV at 9.15pm.

END_OF_DOCUMENT_TOKEN_TO_BE_REPLACED

END_OF_DOCUMENT_TOKEN_TO_BE_REPLACED
Recent Posts
We and our partners use cookies on this site to improve our service, perform analytics, personalize advertising, measure advertising performance, and remember website preferences.Ok