Black Mirror episodes like Striking Vipers, which was released on Netflix last week, often deal with the impact of virtual reality (VR) technology on our lives. Striking Vipers makes a number of predictions about VR, some of which it gets wrong according to a number of VR experts. The Netflix series, for example, is very optimistic about how close we are to some VR developments taking place.

What Striking Vipers gets wrong about VR

One of the biggest errors Black Mirror makes about VR is how much progress we are making in the field.

Kevin Joyce, Lead Evangelist at Admix and editor of VRFocus magazine said of Striking Vipers: “Technically, in an extremely far-flung future, the interpretation of the possibilities of VR in the episode Striking Vipers is entirely feasible.

“That said, there is nothing even remotely like this technology currently in existence, and even thinking about the possibility of it happening in the near future would be similar to suggesting that the technology to explore space in a fashion similar to Star Trek is only a decade away.”

In Striking Vipers, Danny (played by Anthony Mackie) accesses the VR via a small round nodule that he sticks to his head, giving him the full visual and physical sensation of the game.

HOW MANY EPISODES ARE IN BLACK MIRROR SEASON 5? 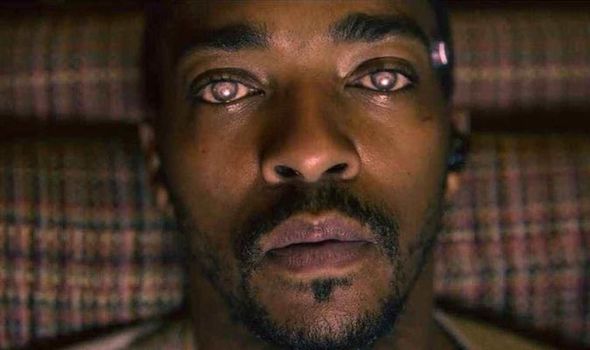 This is what allows him and Karl (Yahya Abdul-Mateen II) to engage in a sexual relationship within the game.

However, one VR expert questions whether that will ever be possible.

Marco Delvai, XR Partnership Director at UNIT9, said: “Striking Vipers is a prescient take on VR’s unquestionable (and ever-improving) ability immerse humans into fictional worlds where they can have a sense of agency.

“But the jury’s out on whether replacing a VR headset with a physical implant that connects directly to the brain will ever be technically achievable.”

WHAT HAPPENED AT THE END OF STRIKING VIPERS? 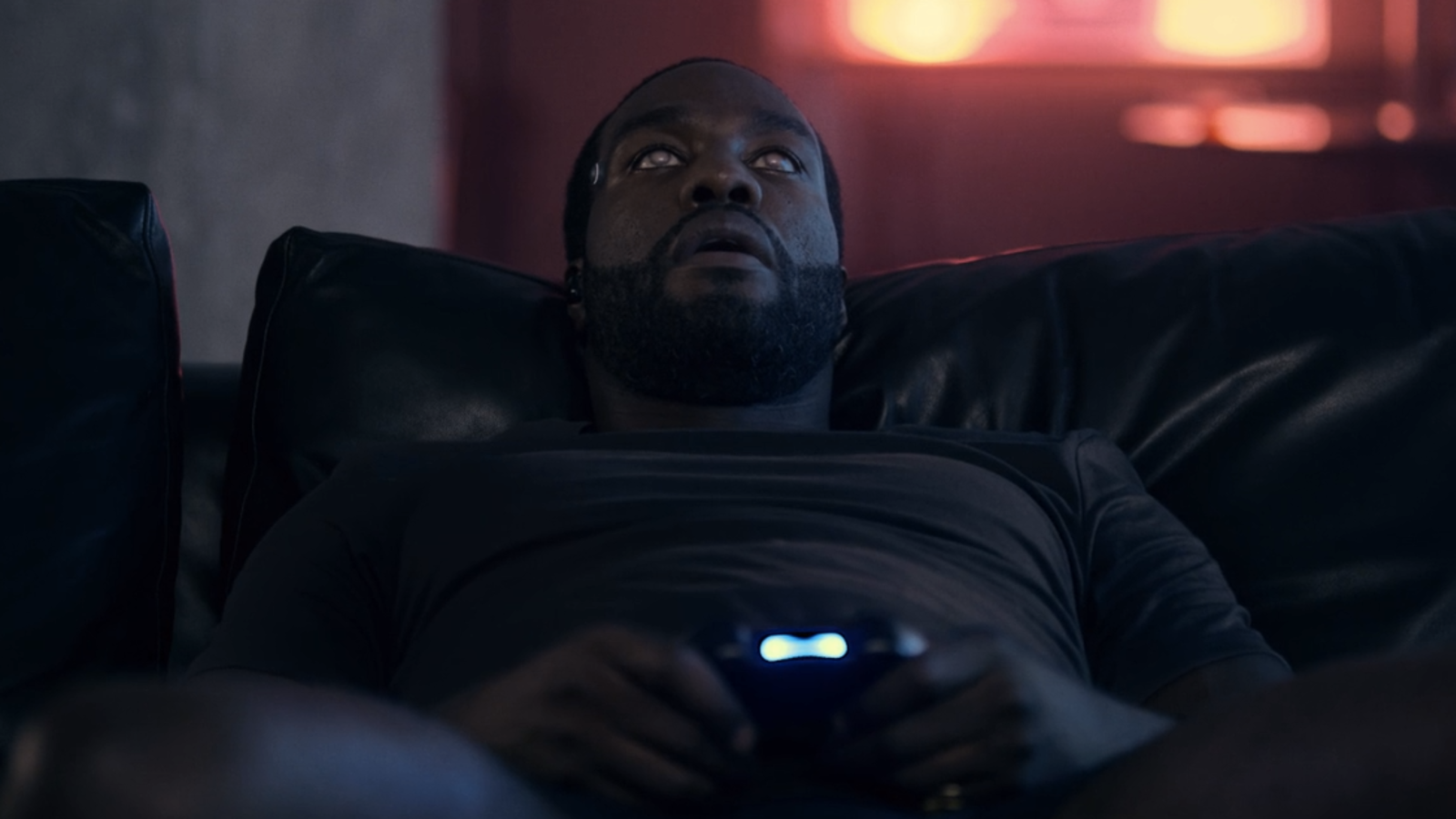 Andy Harris, Director of Virtual and Augmented Reality at Symphony RetailAI, added: “We’re still a long way off the kind of neural sensors that can read your memories, or trigger full-body stimulation just by sending electrical impulses direct to the brain.

“But, the understanding of emotional drivers and cues, and how this dictates behaviour, is very similar to what VR can do.”

We are also a long way away from the small VR device we see in Striking Vipers.

Harris said: “Current headsets are only just delivering a convincing performance without the need to be attached to super powerful laptops, and the sensors required to wander freely in a VR world have only recently become available.”

WILL THERE BE ANOTHER SERIES OF BLACK MIRROR? 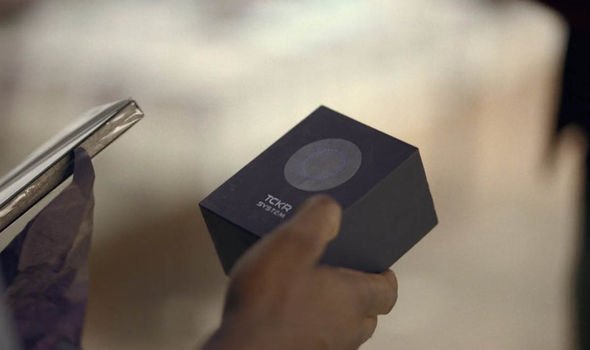 Delvai also questioned whether VR users will ever be able to have sexual relationships entirely within the technology, as seen in Striking Vipers.

He said: “I’m in serious doubt as to whether VR could provide viable escapism from a marriage crisis or sexuality exploration.”

However, he praised the episode for: “Accurately highlighting VR’s power to transcend reality and generate real emotions out of a digital experience.

“No other digitally-generated form of entertainment has succeeded in creating this deep level of visceral emotion.”