Home » Bloodlands: Is Bloodlands based on a true story?

Bloodlands: Is Bloodlands based on a true story?

Bloodlands starts tonight (Sunday, February 21) at 9pm on BBC One. The series comes from up-and-coming writer Chris Brandon and is executively produced by Bodyguard’s Jed Mercurio. Is Bloodlands based on a true story? Express.co.uk has everything you need to know.

Is Bloodlands based on a true story?

Bloodlands is the new thriller series on BBC One.

Whilst the plot of Bloodlands is entirely fictional, the historical backdrop and setting of the series are real.

Bloodlands is set during the aftermath of the troubles in Northern Ireland, which took place between the late 1960s until the 1990s.

The troubles, also known internationally as the Northern Ireland conflict, is impossible to sum up in one sentence. 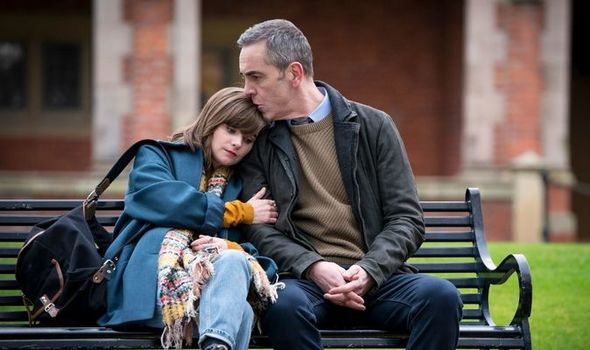 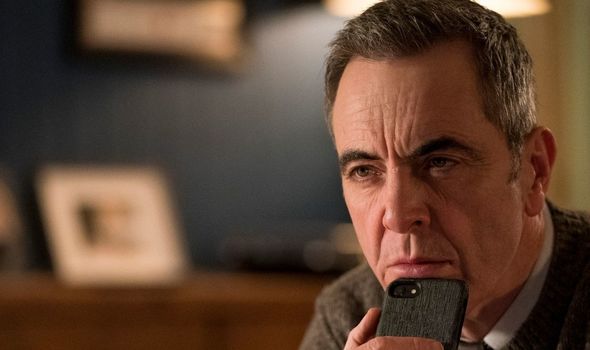 The conflict is associated with many elements from politics to nationalism to sectarianism however, a key issue was the constitutional status of Northern Ireland.

The Good Friday Agreement was signed on April 10, 1998, and brought an end to most of the violence of the Troubles and saw Northern Ireland adopt a devolved system of government. 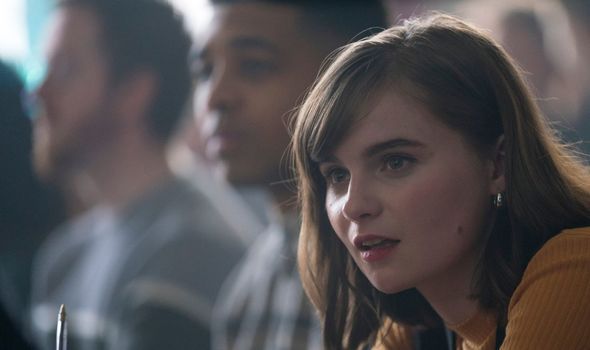 The series tells the story of fictional detective Tom Brannick (played by James Nesbitt) in the present day, who is forced to grapple with his past when he is sent on the hunt for a mythical assassin, codenamed Goliath, who evaded capture during the troubles.

However, in searching for Goliath and trying to seek justice for Goliath’s victims, there is always the risk Brannick’s search could jeopardise the peace of present-day Northern Ireland.

Speaking to the BBC, writer and show creator Chris Brandon explained the origins of the show.

He said: “The idea comes from a distinct sense of place. I spent part of my life growing up in Strangford, a small village at the mouth of a lough in Northern Ireland.

He continued: “In 2013, I returned to help a childhood friend make a short film. The film was set in the house next door to where I grew up and my own memories of the land and its people came flooding back.

“It was then that the idea occurred to me to tell the story of someone whose journey is inextricably linked to that of the land – a kind of allegory, if you will, about the moment Northern Ireland finds itself in now.

“It is 23 years since the Good Friday Agreement which signalled the end of the violence of the Troubles, a 30-year period of sustained bloodshed.

“I was a child of the 80s and 90s when such violence was part of the day to day. The Northern Ireland we know now is a country that is mostly at peace and one that looks forward with hope.

“But the foundations of peace are delicate. The legacy of violence has left indelible scars. How Northern Ireland moves forward depends very much on how it deals with its past.

“Many feel there may be peace but there is still injustice. Many question how there can be reconciliation without truth.”

“These struggles exist in Tom Brannick. As a veteran detective, he has a foot in both the past and the present.

“He has hope for the future in the potential of his daughter, but he is stopped from moving forward by the resurrection of an assassin myth; a symbol of police collusion in past violence that holds deeply personal significance.” 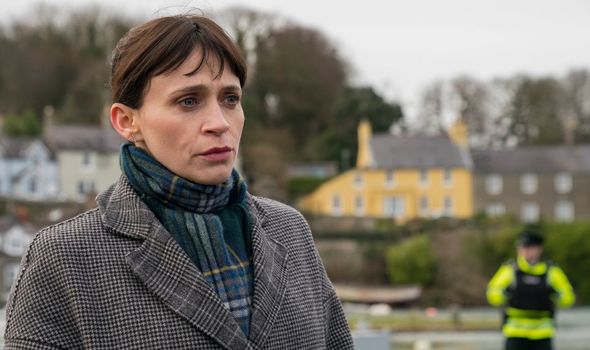 Brandon worked closely with executive producer Mark Redhead, who worked on the 2002 film Bloody Sunday and was able to bring an “exhaustive knowledge of the Troubles.”

Brannick has been a policeman for over 20 years and started his career when the RUC transformed into the PSNI following the Good Friday Agreement.

To prepare for the role, Brannick revealed he spoke to various policemen who served during the Troubles.

He said: “I spoke to a few policemen that I know about what it was like during the Troubles.

“We had a police advisor on set, who was great, just in terms of technical things; the way you communicate with people, the relationships that you have, the attention to detail, particularly worrying about the constant threat from paramilitaries.

“But also, so much of it was already imbued in me.”

Pure Mule’s Charlene McKenna who plays DS Niamh McGovern in Bloodlands added: “I watched some documentaries and read anything I could.

“Having grown up on the Border during the Troubles I had some first-hand experience of it all, and with Niamh being from a similar background and upbringing, I felt we shared some common DNA so I felt ready to play her.

“We also have amazing on-site PSNI [Police Service of Northern Ireland] and forensic consultants to help with research and any questions we had.”

Bloodlands premieres tonight at 9pm on BBC One