EastEnders: Brian Conley says he is 'delighted' to be on show

Brian Conley will head to Albert Square in March as Terry Cant, who is the father of Sonia (played by Natalie Cassidy). EastEnders fans will remember Sonia was feeling lonely without her daughter Bex (Jasmine Armfield) around during the pandemic and searched for her father online but failed to find him. However, in upcoming scenes, she will get the shock of her life when he rocks up in Walford.

Terry has been described as the ultimate people pleaser and will be quick to charm Sonia and her friends.

But he will quickly make himself at home leaving Sonia confused about how she feels of his arrival.

Will she be pleased to see him or decide she was better off not looking for her father at all?

Brian is best known for his roles on stage playing the lead in musicals like Me and My Girl, Chitty Chitty Bang Bang, Hairspray, and Oliver! 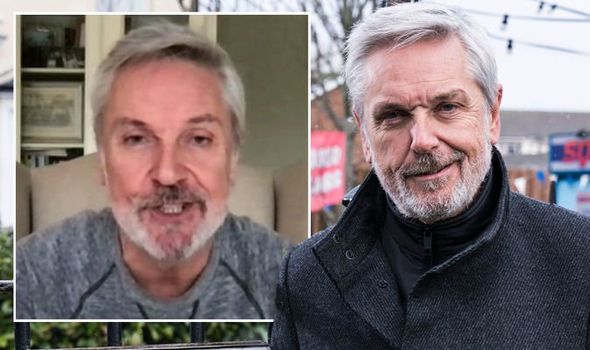 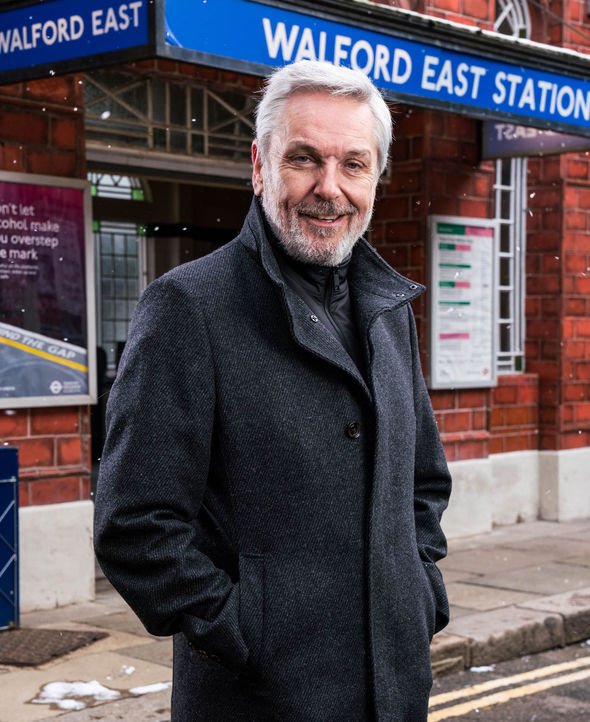 His casting on EastEnders is a step away from the stage but Brian said it is in honour of his father.

He explained: “As you can imagine being a Londoner and now being part of EastEnders is such an incredible moment for me.

“I know for sure my dad’s looking down from above and saying “Good on yer son!” It was always his favourite programme.

“So in so many ways it really is an honour to be part of such an iconic show and to be working with an incredibly talented team on camera and off. 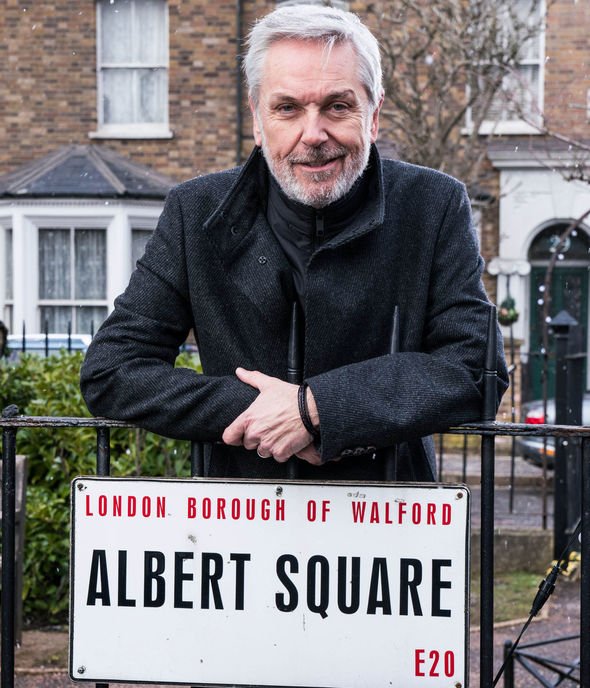 “I cannot wait to order my first pint at The Queen Vic.”

“We had been searching for some time but the moment we met Brian, we knew instantly we had found our man.

“Brian’s a talented performer whose charm, wit and charisma are exactly the qualities we want for Terry.

“We’ve got some wonderful stories in store for him and can’t wait for the audience to see Brian bring him to life.”

Brian’s decision to join the long-running BBC soap comes after he turned down EastEnders in 2012.

He told the Daily Record at the time: “I don’t hanker for fame.

“I just want to work. EastEnders wouldn’t allow me to do anything else and I do a lot of corporate gigs.

“Also, unless you are in it for three years, you don’t earn anything and I’ve got two children who go to private school.”

It’s not known what role Brian could have taken if he had joined the soap at an earlier date.

Brian will be able to get some tips from Kush Kazemi star Davood Ghadami over his new role after the pair both appeared on the 15th series of Strictly Come Dancing.

EastEnders airs tonight on BBC One at 7.35pm.