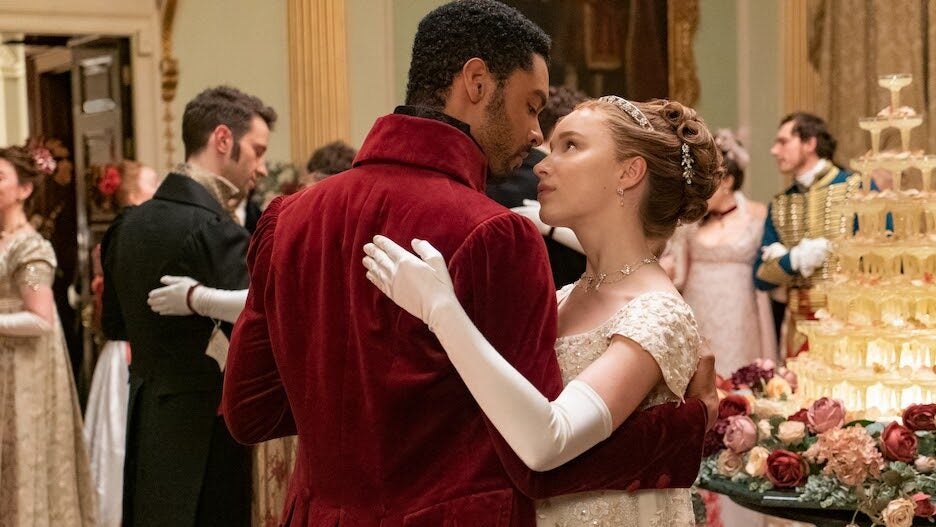 Production on Season 2 of the Netflix hit “Bridgerton” has been shut down after a second COVID case among the team, according to news reports.

The news was first reported by Hello Magazine.

Representatives for Netflix and show producer Shondaland confirmed the shutdown on Saturday but declined to provide any further comment or details. It is reportedly unclear at this time whether the person who has contracted the virus is a member of the cast or the crew but the individual is in isolation.

Production on the series from Shondaland had resumed production on Friday following a crew member testing positive for COVID-19 earlier in the week. The show is primarily shot in Bath, England. 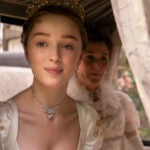 The Hello Magazine story quotes an unnamed source saying that the “Bridgerton” shutdown has Netflix executives concerned about filming of another Netflix hit “The Crown,” also currently filming.“The Crown” shoots primarily at Elstree Studios outside of London, but also visits many other UK locations.

While “Bridgerton” is shot in the U.K., concerns over COVID-19, especially the fast-spreading Delta variant, are apparently rising in Hollywood as well. Reports surfaced earlier this week about industry events and screenings either cancelled due to virus concerns requiring masks and/or rapid COVID testing before admission.

The events canceled reportedly included a Friday night screening of “Joe Bell” hosted by Mark Wahlberg and Reid Miller at WME in Beverly Hills, which was canceled several hours before its planned time after the talent agency announced it be closing its Los Angeles offices for at least a week beginning Monday. WME has not immediately responded to a request for comment and details of the closure.

Due to a local spike in COVID cases, Los Angeles County has reinstated its mask mandate for indoor public locations, taking effect on Saturday night.