Simon Cowell is currently out of action after a nasty accident left him in hospital. But, with the Britain’s Got Talent 2020 finals fast approaching, Simon has revealed what viewers might be left missing, but he is hoping it shouldn’t affect fan’s enjoyment at all.

“Hopefully, from what I have seen it won’t change the vibe in the room,” Simon recently explained.

“I don’t want to give too much away but what we are planning to do will mean it will still feel like you’ve got this tremendous energy behind us on the panel.

“You’ll be able to see and hear the audience watching at home, it’ll just be different.

“It’s going to be fascinating to be a part of this,” he added. 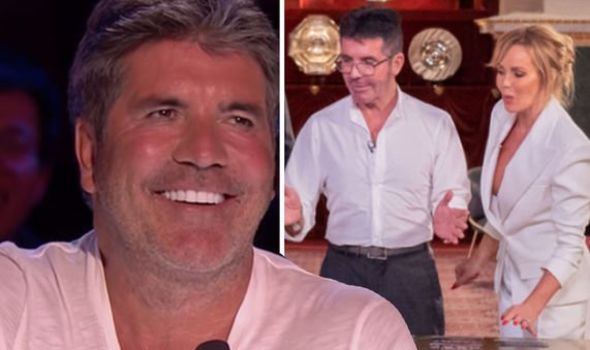 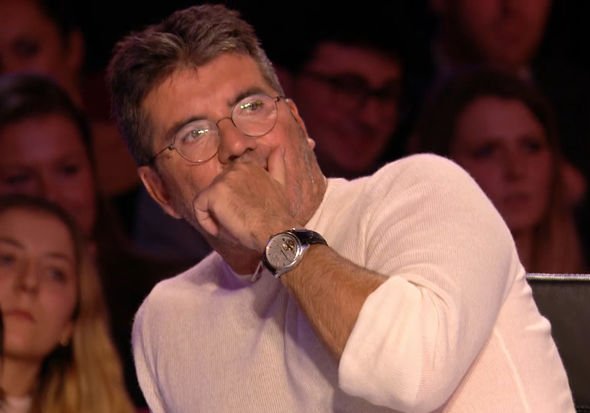 Simon explained that, of course, everyone will miss the live audience, but safety is more important.

“We’re going to have to rehearse acts in a completely different way.

“But everyone’s been up for it, the contestants, the crew and the whole team.

“It’s been amazing to see everyone come together and work so hard to get Britain’s Got Talent back on the air.” 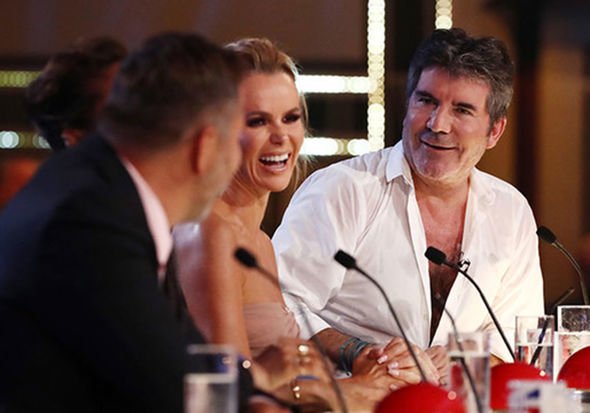 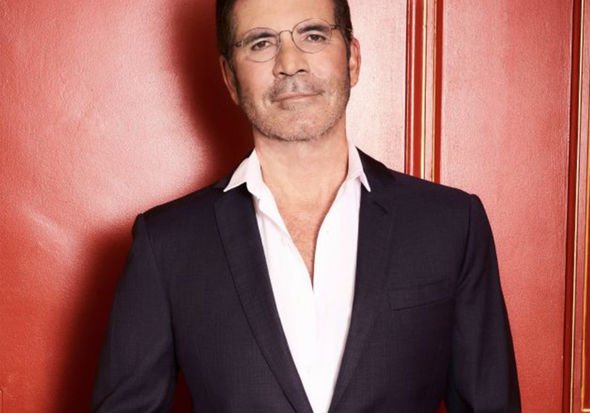 The judge added: “[When filming stopped], I thought ‘where there is a will, there is a way’.

“I just thought that if we can talk to each other all over the world on something like Zoom then there must be a way for us to do the live shows.

“I don’t want to give too much away but when you watch the semi-finals and final you’re going to see something you’ve never seen before, it’s very high tech.

“It’s been very stimulating putting the whole thing together.

“It was sad when we had to put the last audition show out not knowing if we would definitely get to do the remaining semi-final shows.

“But everyone is really excited to complete the series and celebrate our BGT winner!”

There might be a world of uncertainty surrounding the entertainment industry at the moment, but Simon says next year’s competition is already on the cards.

“In terms of filming, there’s always a plan a, b, c and d!” Simon continued.

“Whatever happens, it sounds like a cliche, but the show must go on, and it will.

“There’s a real determination, whatever happens, to not only make the show work again next year but make it even better than this year.

“It’s our job to give our viewers an hour of entertainment that they can escape into, that makes them smile and have fun.”

END_OF_DOCUMENT_TOKEN_TO_BE_REPLACED

END_OF_DOCUMENT_TOKEN_TO_BE_REPLACED
Recent Posts
We and our partners use cookies on this site to improve our service, perform analytics, personalize advertising, measure advertising performance, and remember website preferences.Ok