BRITNEY Spears made wild orgasm noises as her boyfriend Sam Asghari contemplated eating a desert in a raunchy video.

The singer – whose dad Jamie recently stepped down as her conservator – moaned sexually and panted as Sam considered tucking into an ice-cream sundae. 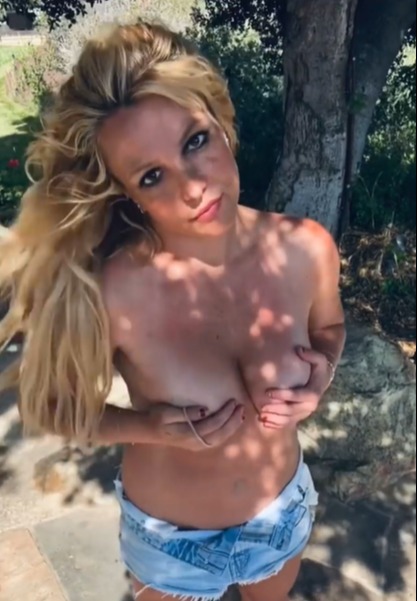 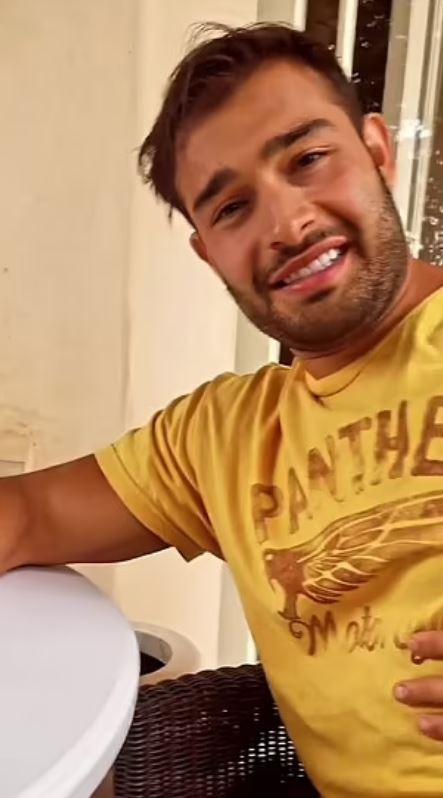 Sam shared the video on his Instagram Stories of himself seated in front of the delicious looking sundae on the table.

As Britney burst out laughing, Sam asked: "Should I do it, should I not?"

"Do it!" Britney squealed, to which her man replied that he doesn't want to break his strict diet as he needs to stay in shape for any potential acting roles.

"Eat it!" Britney ordered, before the video ended.

The singer's playful clip comes hours after her dad Jamie agreed to step down as conservator of her estate, in court documents obtained by The Sun.

The move comes after years of Britney begging for the patriarch to be stripped from the conservatorship that’s controlled her life for over 13 years.

New court papers filed by Jamie's lawyer state: "There are, in fact, no actual grounds for suspending or removing Mr. Spears as the Conservator of the Estate.

"And it is highly debatable whether a change in conservator at this time would be in Ms. Spears' best interests."

However, the papers continue: "Nevertheless, even as Mr. Spears is the unremitting target of unjustified attacks, he does not believe that a public battle with his daughter over his continuing service as her conservator would be in her best interests.

"So, even though he must contest this unjustified Petition for his removal, Mr. Spears intends to work with the Court and his daughter's new attorney to prepare for an orderly transition to a new conservator."

He also took responsibility for saving Britney when she was "in crisis, desperately in need of help" 13 years ago.

Britney was first placed in the strict conservatorship back in 2008 as the move was allegedly orchestrated by her dad against her will following a public breakdown.

In the decade that followed, the singer was not able to drive, see her children, spend her own money or do countless other everyday activities without approval from her team – who were all selected by Jamie.

She was also not allowed to choose her own attorney as was long represented by a man picked by her dad, Samuel Ingham.

Last month, Britney first scored a major victory in her conservatorship battle with her father when she was able to choose her own lawyer for the FIRST time ever.

The Sun confirmed that Judge Penny permitted the hiring of Britney's chosen legal representation, Mathew S. Rosengart, to represent her.

Her newly-appointed attorney filed court documents soon after that requested a CPA named Jason Rubin be appointed the conservatorship of her estate in replace of her dad.

In the documents, the singer called the relationship with her father "venomous" and "it impairs Ms. Spears's mental health, her well-being, and her ability to pursue and continue with her extraordinary career.” 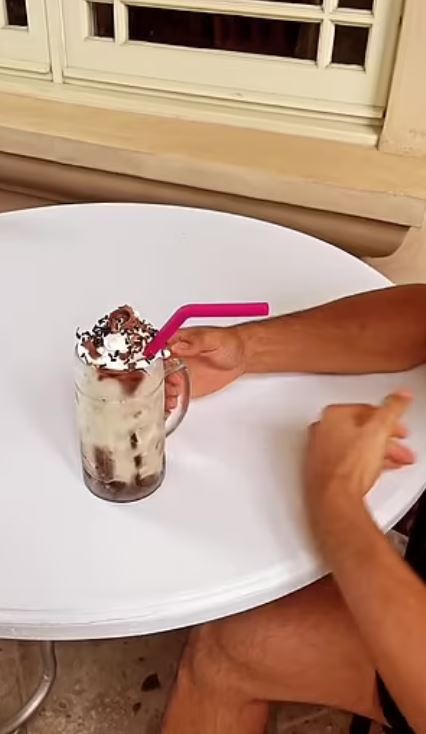 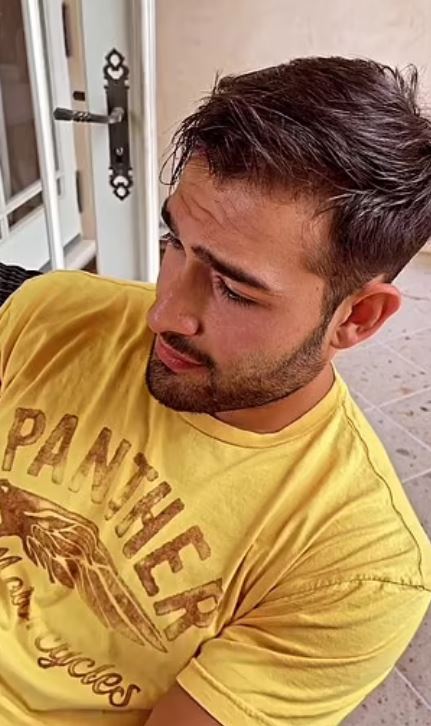 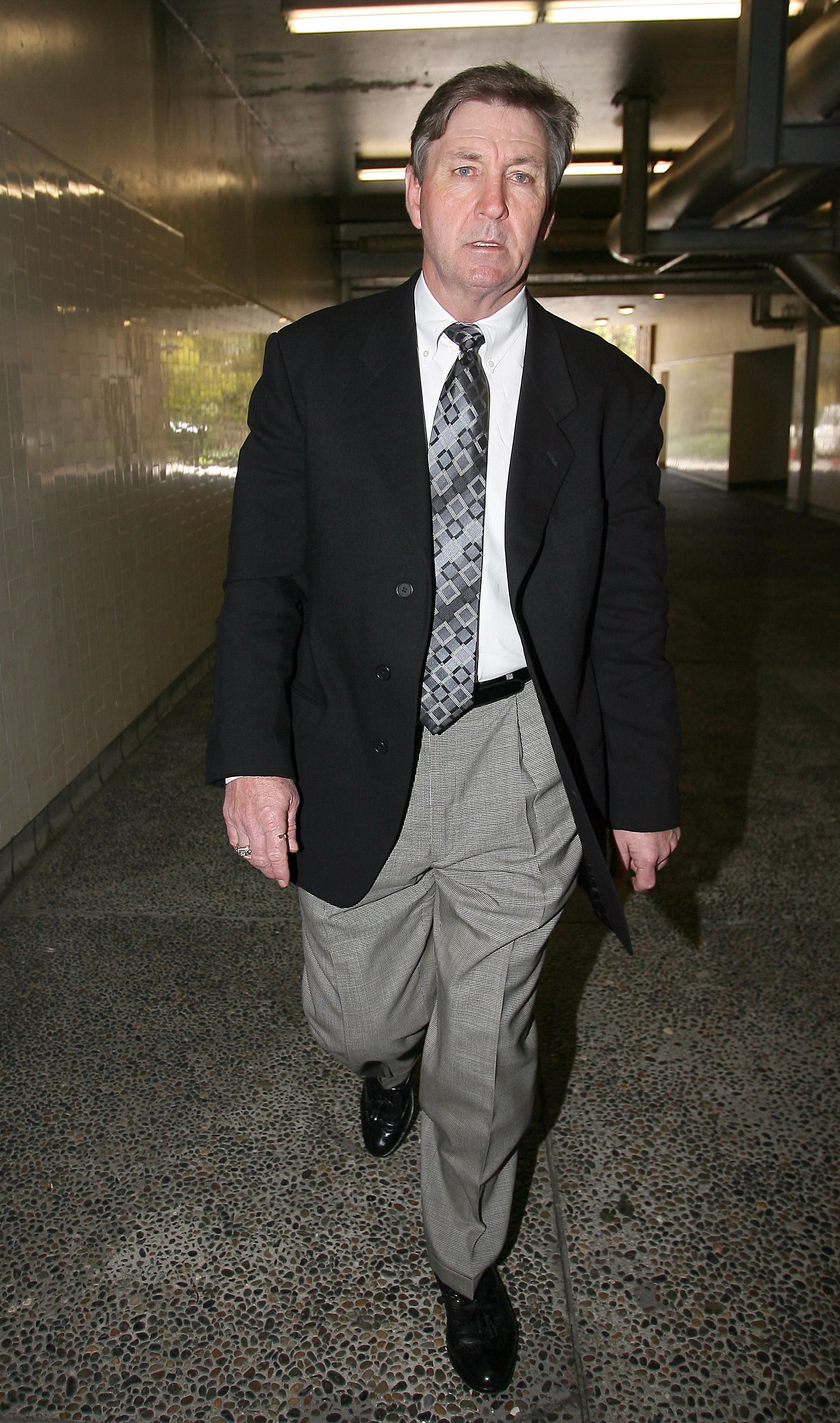