Home » TV & Movies » Brits 2020: Lizzo parties until 4am after downing tequila with Jack Whitehall and Harry Styles – The Sun

Brits 2020: Lizzo parties until 4am after downing tequila with Jack Whitehall and Harry Styles – The Sun

LIZZO partied until 4am after downing tequila with Jack Whitehall and Harry Styles at the Brits.

The singer stunned the audience with her high-energy performance at the 40th anniversary Brit Awards. 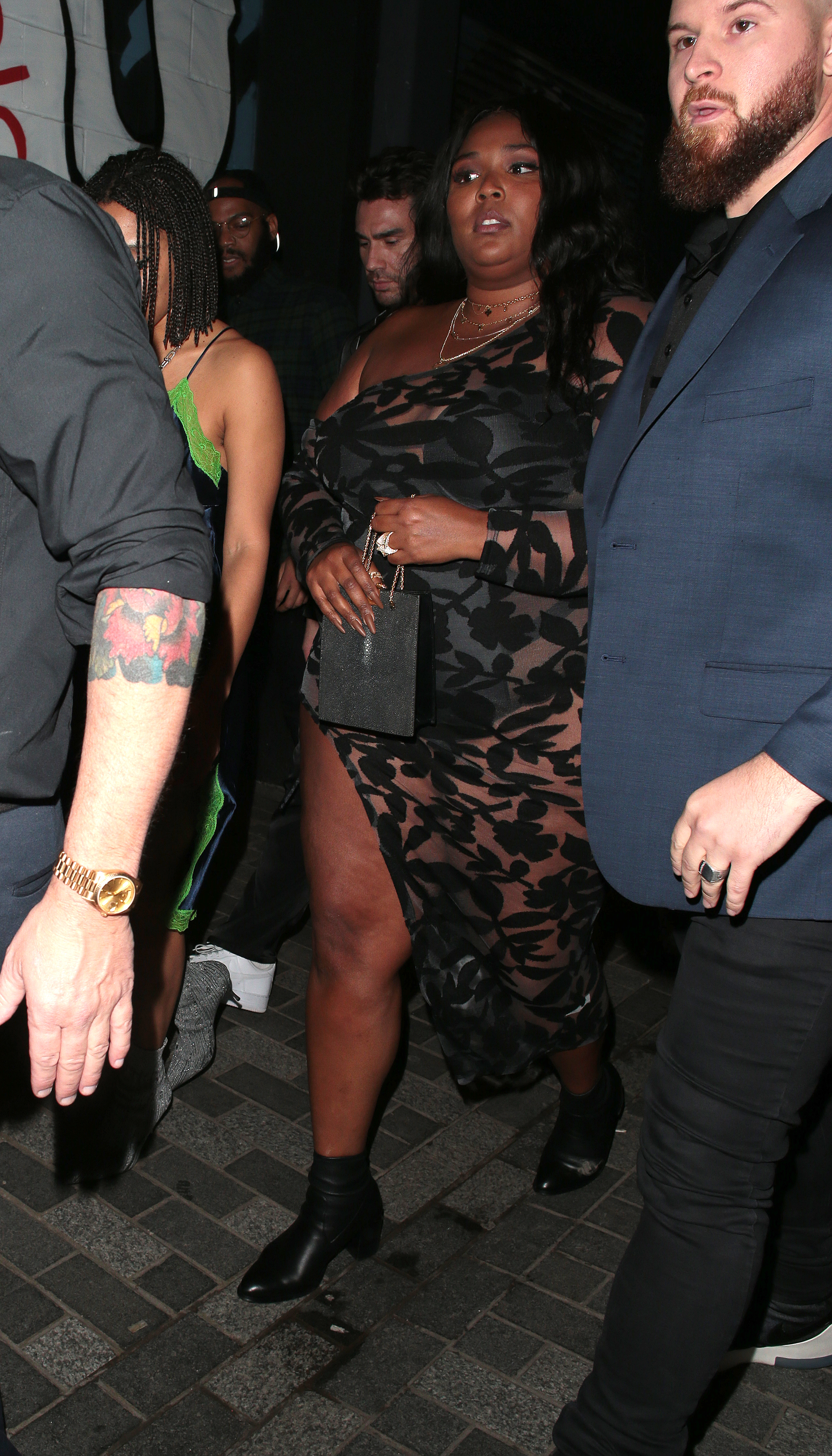 But once her job was done, Lizzo made sure she was working as hard on the party as she did on her melody of songs.

The singer was spotted leaving the Warner Music and Ciroc Brit Awards house party at The Chiltern Firehouse.

She seemed in high spirits as she laughed her way to the party in a floral sheer dress.

The star got her pre-drinks in at the ceremony after downing a whole wine glass of tequila. 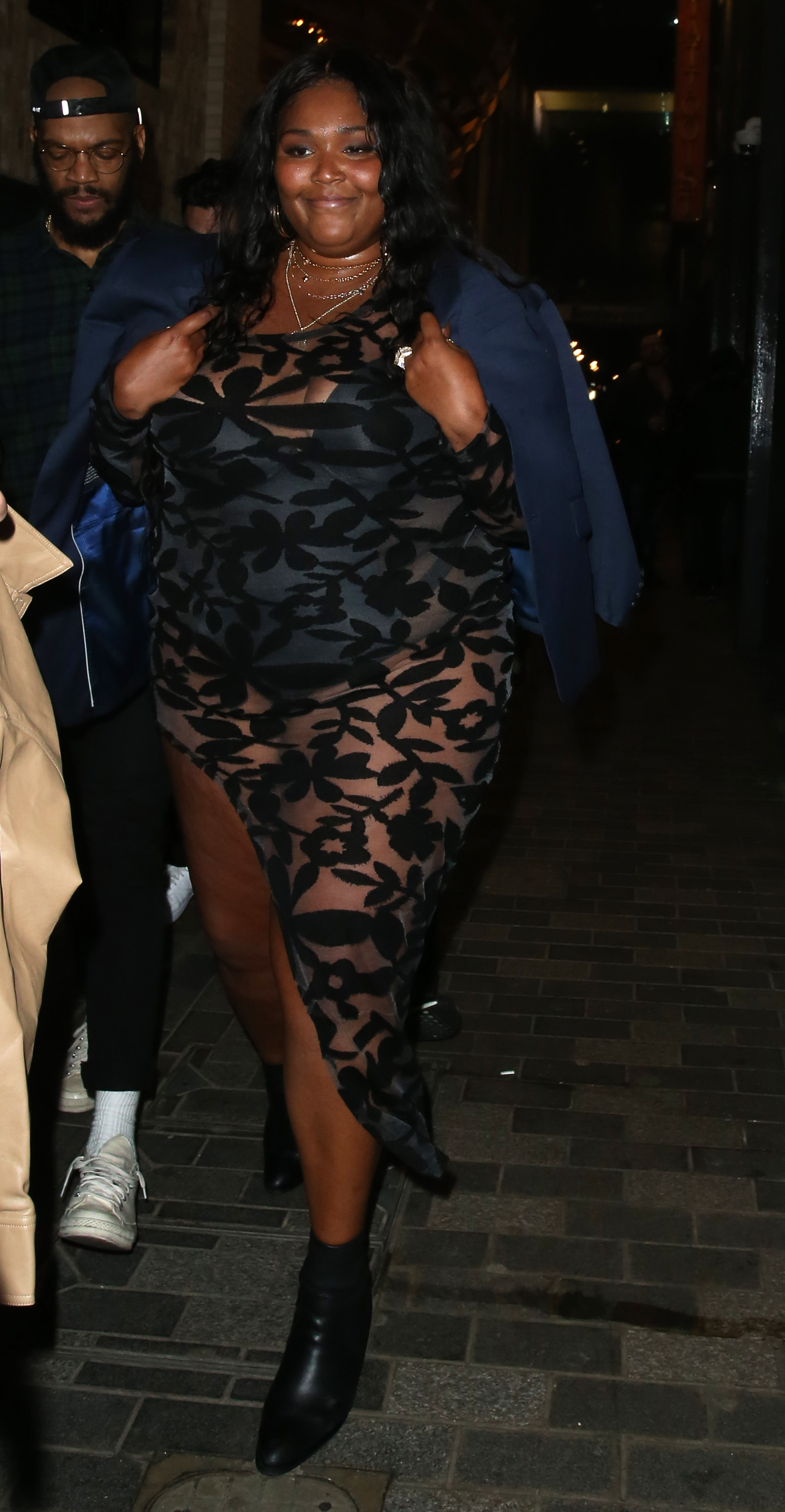 Jack Whitehall entered the tables to speak to Lizzo and she immediately told him she was "lost in his eyes".

However, she later got the attention of Harry Styles, who was dressed in a flamboyant yellow suit with a purple cravat.

Jack said: "I'm now dead to her. Harold back off."

Lizzo replied: "You said you were jealous," she then pulled the former One Direction singer closer to give him a hug, before kissing him tenderly on the hand. 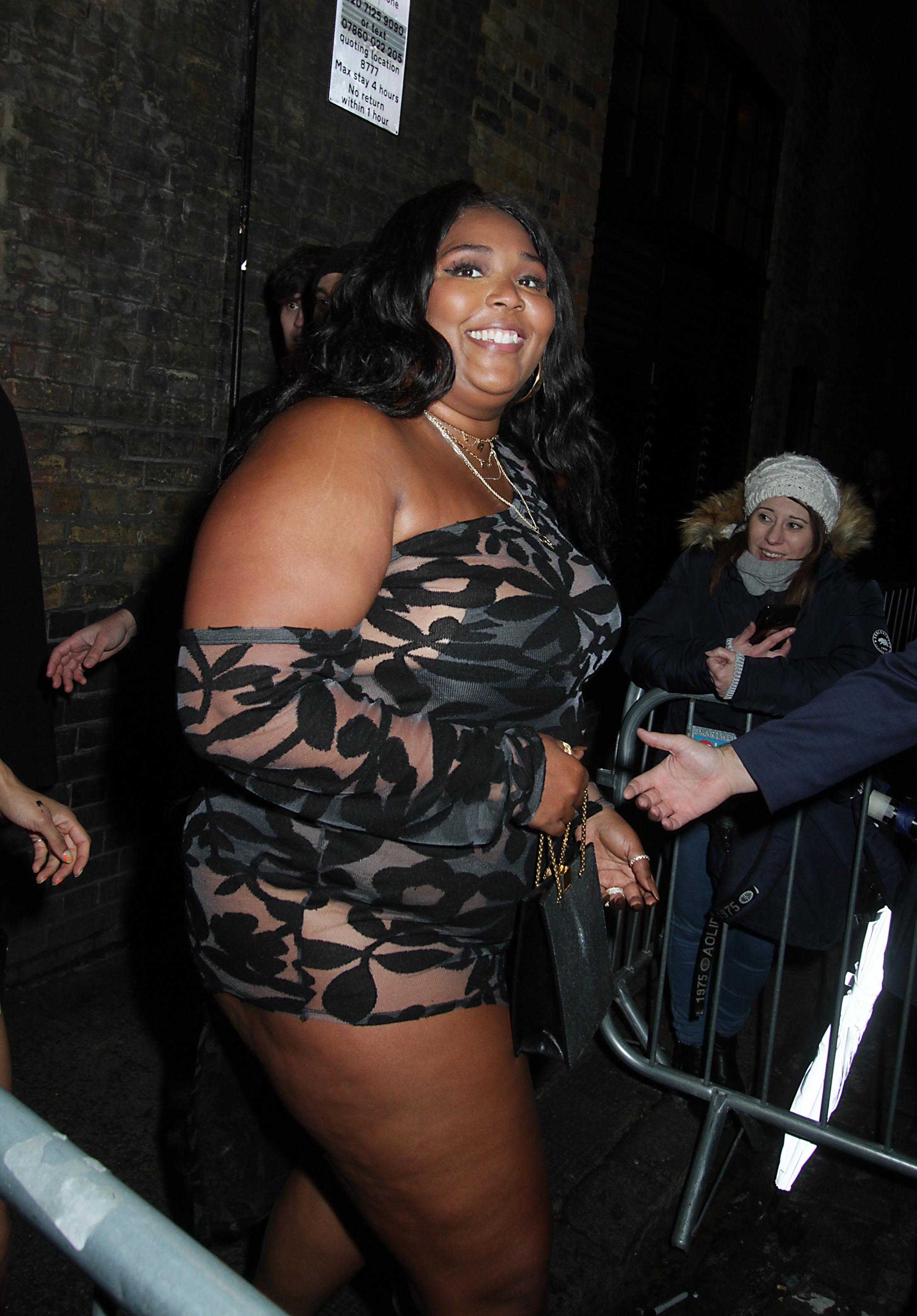 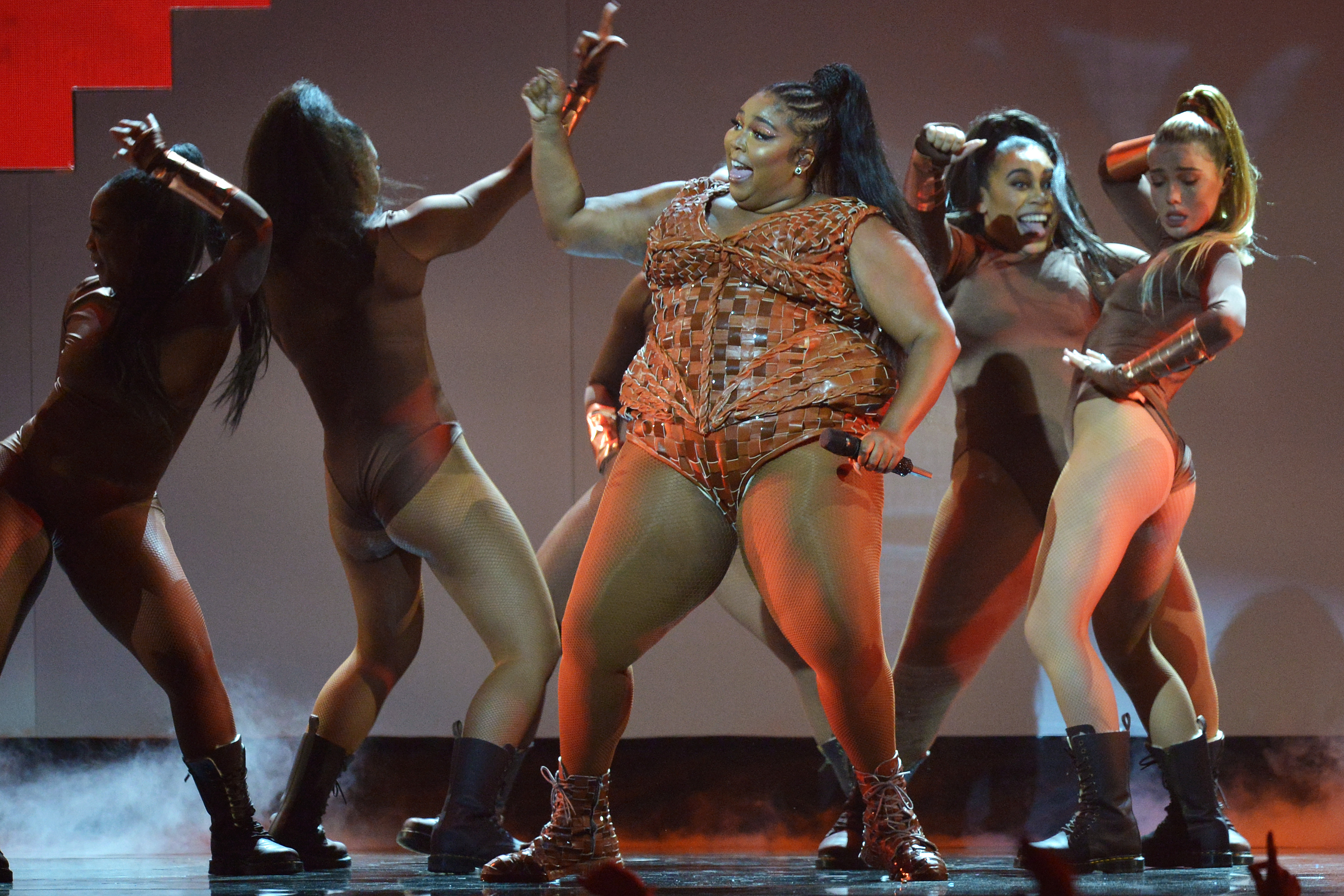 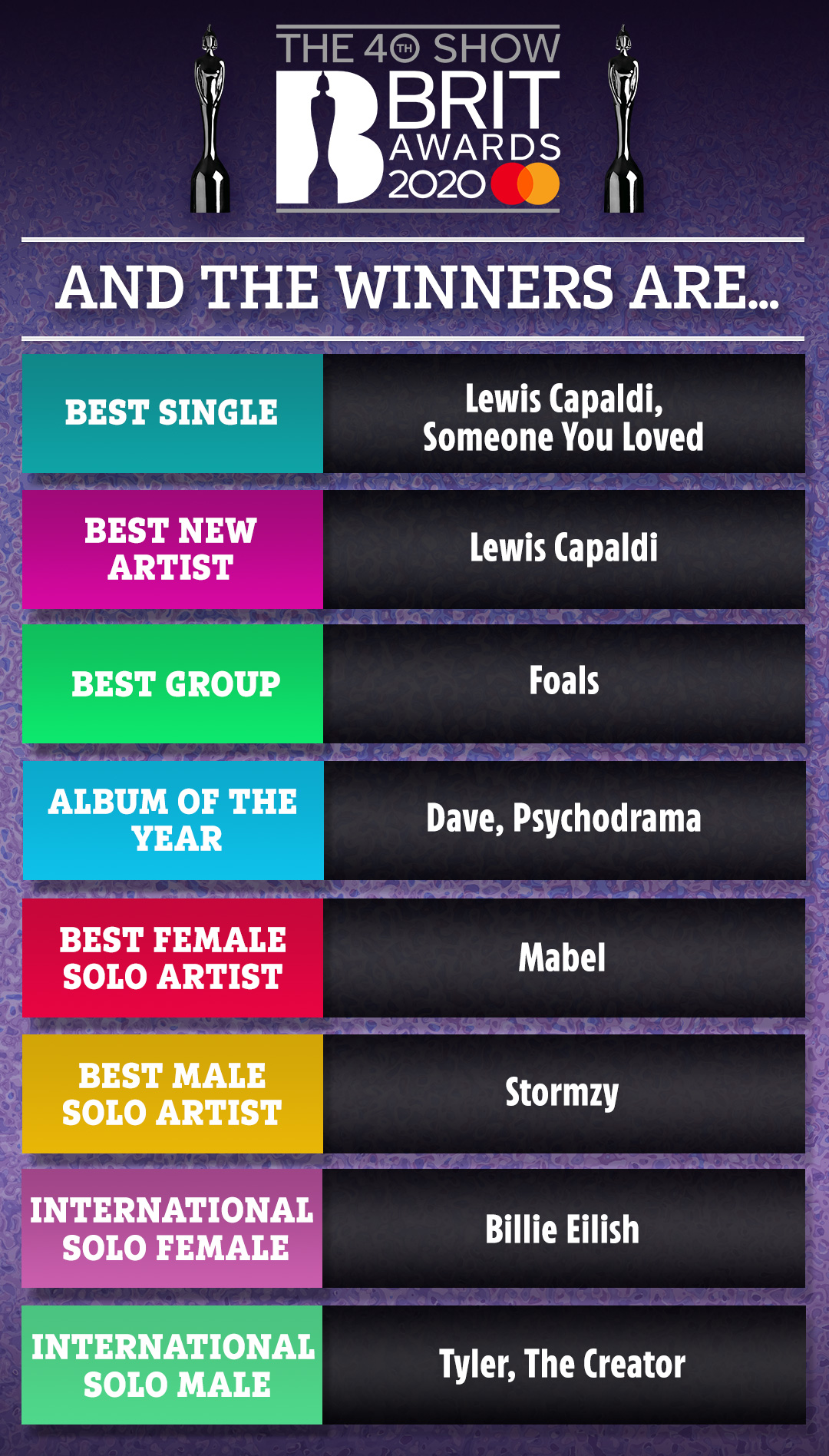 Jack then concluded: "I was a little jealous when I watched it. I thought if you wanted an Englishman maybe you wanted something a little more mature, a little posher.

Later on, Jack went to chat with Harry, which caused Lizzo to interrupt once again.

The comedian tasted Harry's drink and was disgusted to find out it was a wine glass of tequila. 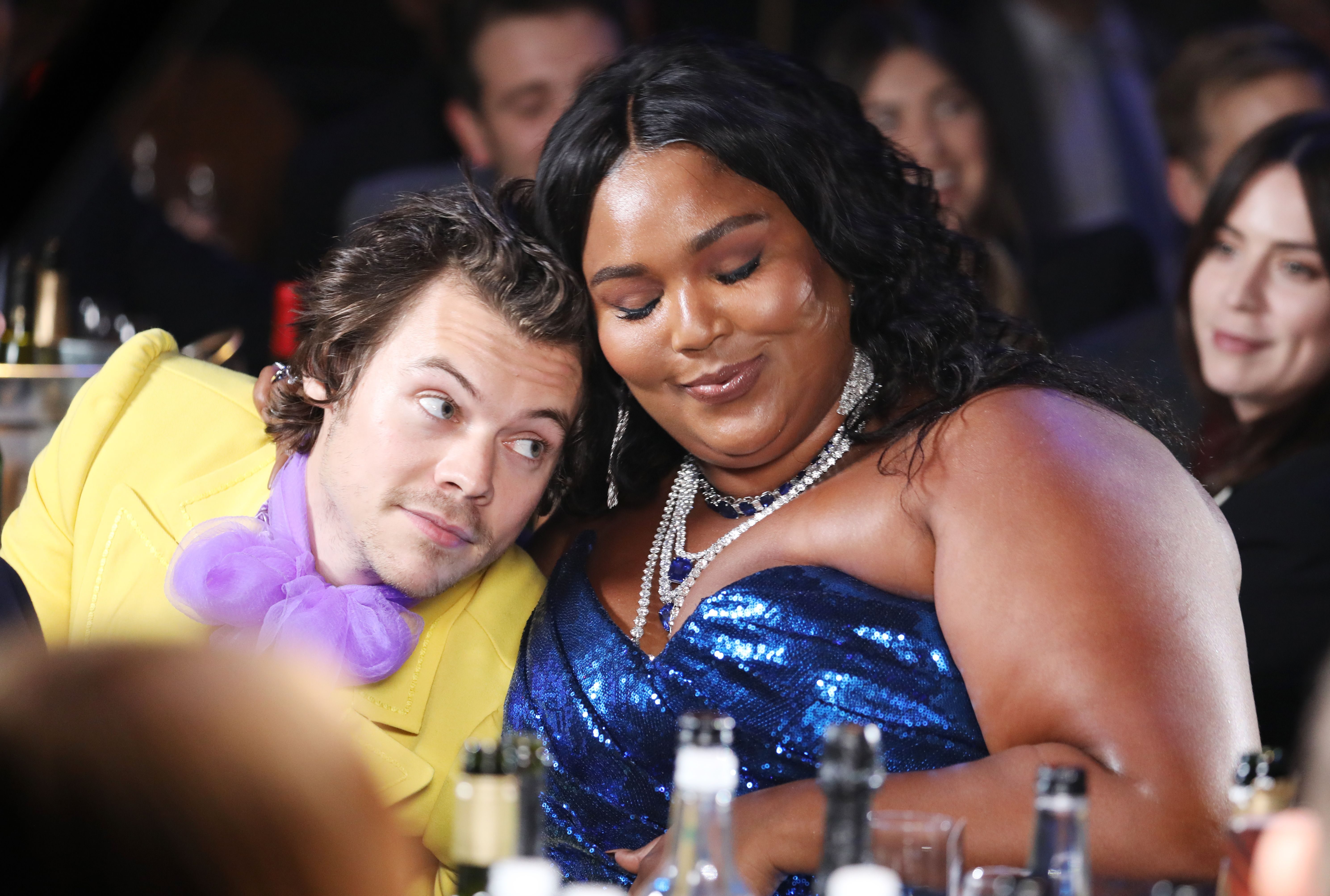 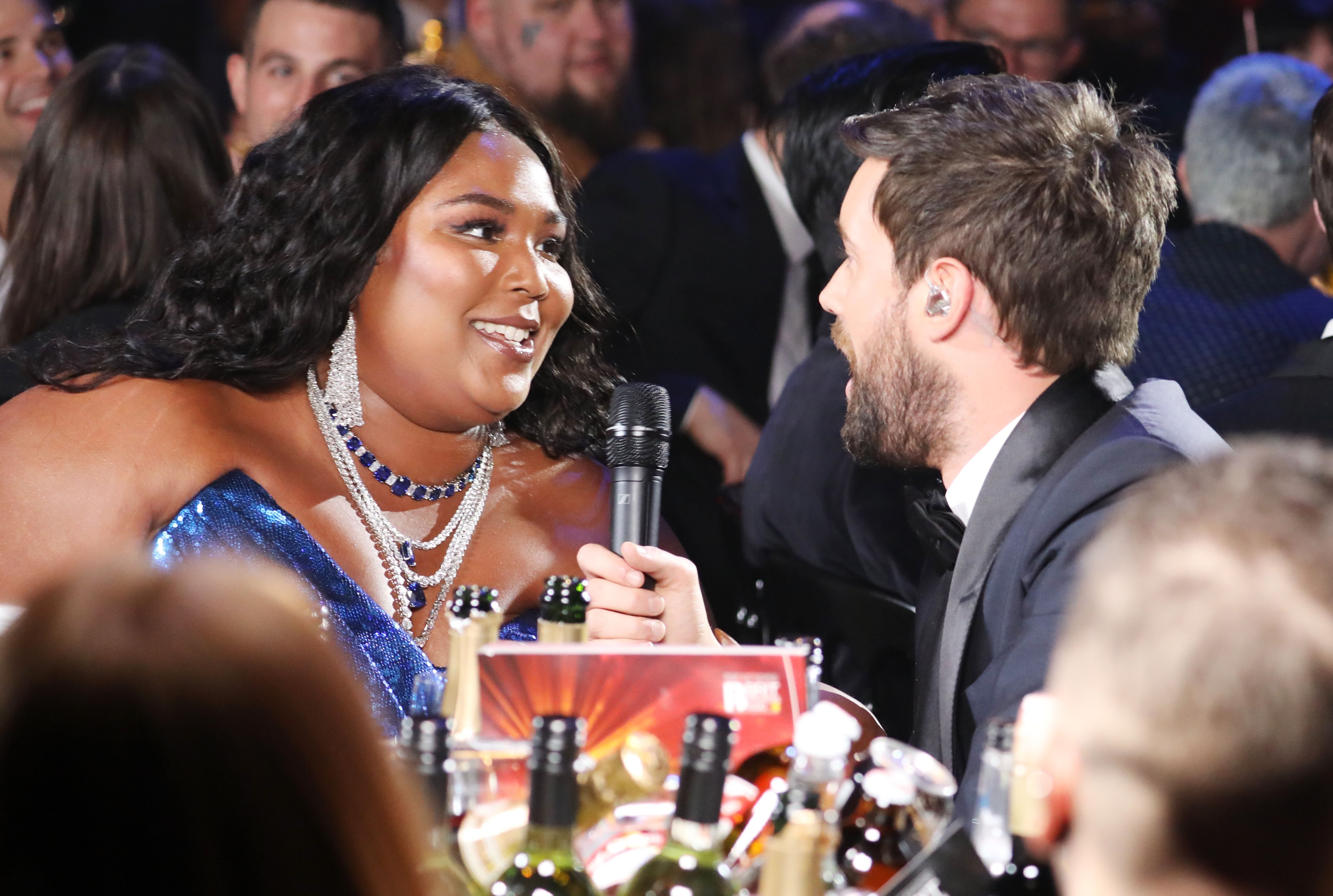 Then Lizzo decides to jump straight in and down the whole thing.

Lizzo was nomianted for Internation Female Solo Artist at the Brits but lost out to Billie Eilish.

However, an overwhelmed Billie ended up simply shouting, "Lizzo!" when she received the award in tribute to the singer.

END_OF_DOCUMENT_TOKEN_TO_BE_REPLACED

END_OF_DOCUMENT_TOKEN_TO_BE_REPLACED
Recent Posts
We and our partners use cookies on this site to improve our service, perform analytics, personalize advertising, measure advertising performance, and remember website preferences.Ok