Overall, the productions played to about 83% of capacity, pretty much in keeping with recent trends. Average ticket price was $129.94.

Three shows played their final performances: Birthday Candles starring Debra Messing took in $270,637, playing to 66% of audience capacity during the last week of its limited engagement. Mrs. Doubtfire, which resumed performances in April following a winterlong Covid-prompted hiatus, closed out its shortened engagement with a $509,975, attendance at about 74% of capacity. Both shows ended their runs with little change in box office from previous weeks.

The Skin of Our Teeth, Lincoln Center Theater’s revival of the Thornton Wilder classic, played all eight of its scheduled performance after being hit with Covid the previous week. The production grossed $289,682 in the final week of its engagement, with about 66% of seats filled. 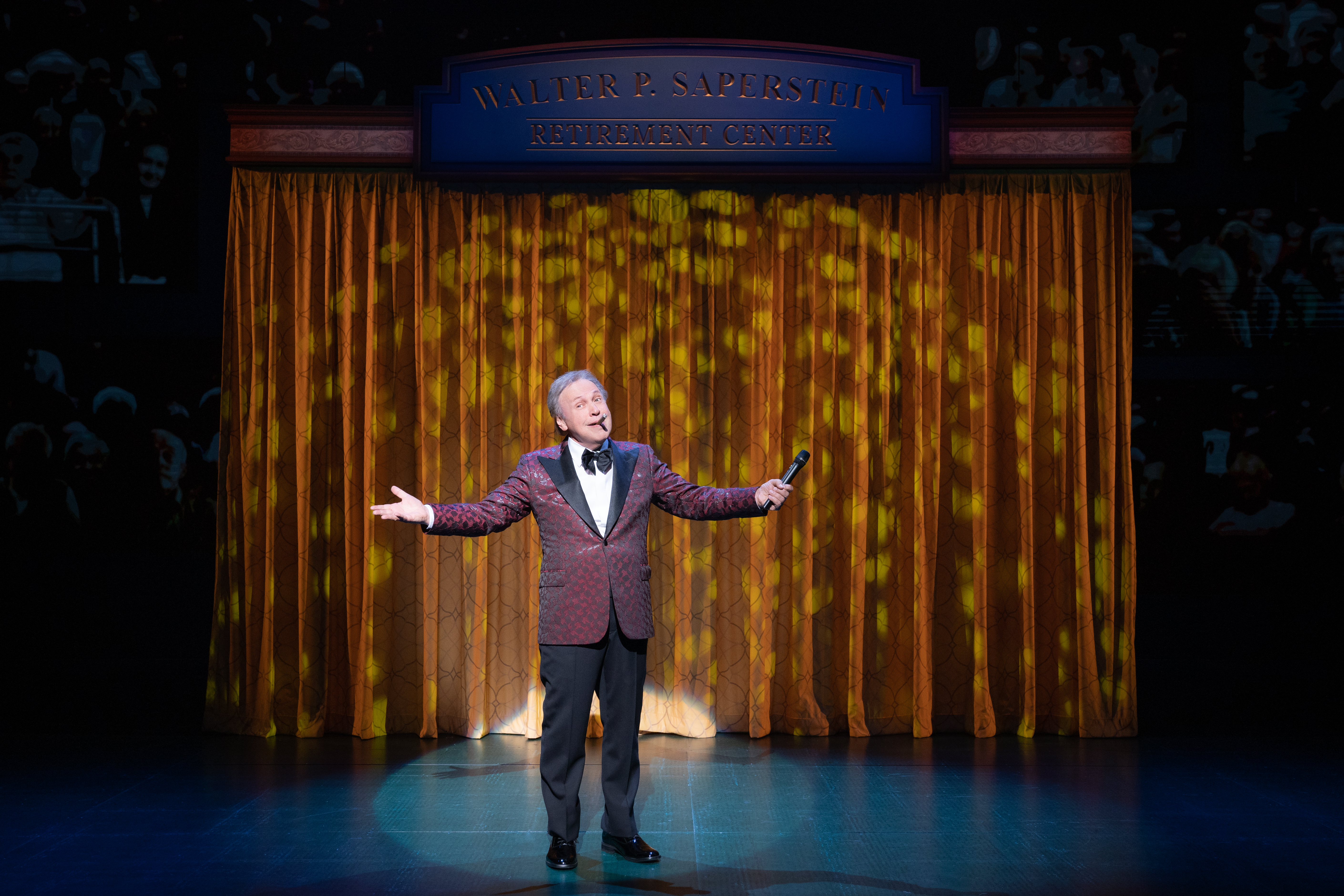 Playing to full capacity were Hadestown (marking the exit of original cast member André De Shields) and The Music Man. Plaza Suite fell just one seat shy of sell-out. Coming close, with at least 90% of seats filled, were A Strange Loop, Aladdin, Chicago, Funny Girl, Hamilton, Harry Potter and the Cursed Child, Macbeth, MJ, Moulin Rouge!, Six, Take Me Out, The Book of Mormon, The Lion King and Wicked.

The 35 productions reporting figures on Broadway last week were Aladdin; American Buffalo; Beetlejuice; Birthday Candles; The Book of Mormon; Chicago; Come From Away; Company; Dear Evan Hansen; for colored girls who have considered suicide/when the rainbow is enuf; Funny Girl; Girl From The North Country; Hadestown; Hamilton; Hangmen; Harry Potter and the Cursed Child; How I Learned To Drive; The Lion King; MJ; The Minutes; Moulin Rouge!; Mr. Saturday Night; Mrs. Doubtfire; The Music Man; Paradise Square; The Phantom of the Opera; Plaza Suite; POTUS; Six; The Skin of Our Teeth; A Strange Loop; Take Me Out; Tina; and Wicked.

All figures courtesy of the Broadway League.

Deadline’s Comprehensive Guide To The U.S. Streamers In Europe 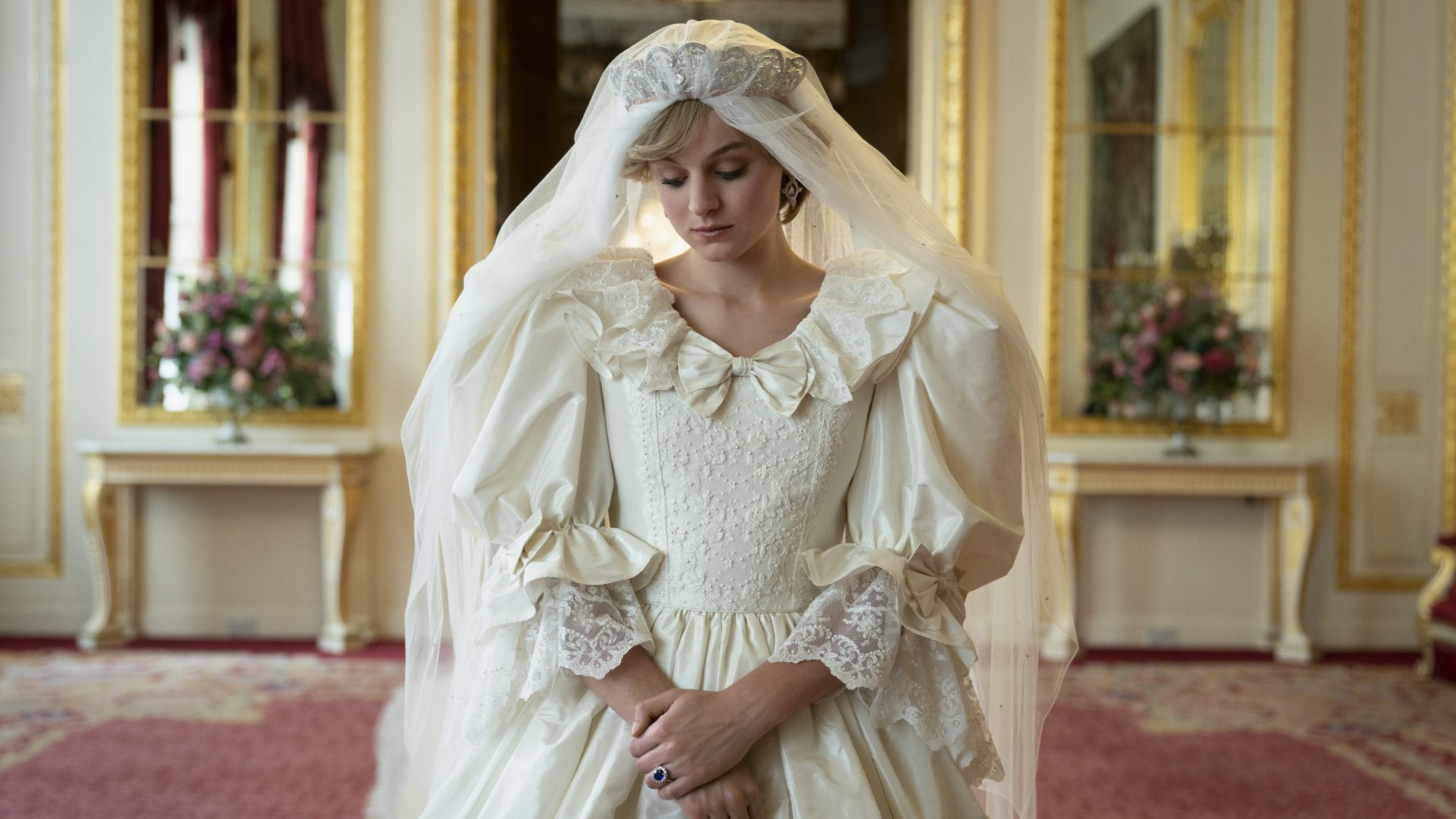