The former “Keeping Up With the Kardashians” star is working with GOP fundraiser Caroline Wren, according to Axios 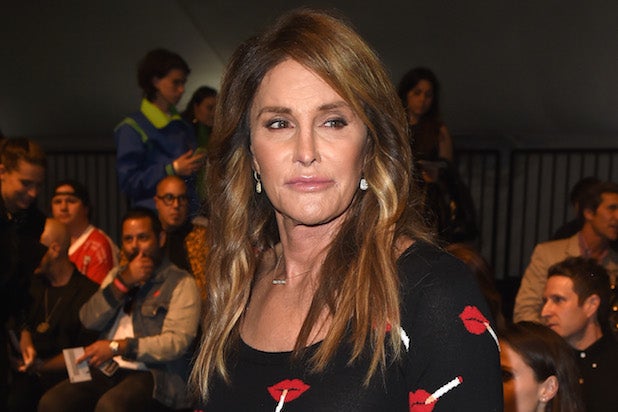 Caitlyn Jenner is “actively” exploring a possible bid for governor of California, according to a report from Axios on Tuesday.

The former “Keeping Up With the Kardashians” star and vocal conservative has partnered with longtime GOP fundraiser Caroline Wren, according to the three anonymous sources cited in the report. The pair have begun meeting with political consultants about a potential challenge to Gov. Gavin Newson.

Representatives for Jenner did not return TheWrap’s request for comment.

A potential run would be Jenner’s first foray into politics, though the athlete-turned-reality TV star has often spoken out about political issues, including her support for Donald Trump in the 2016 presidential election. (She has since reversed course, disavowing the former president in a 2018 editorial in the Washington Post.)

The move comes as “Keeping Up With the Kardashians” approaches its conclusion at E!. The long-running reality show will wrap up with the currently airing 20th season, with the Kardashian-Jenner empire moving over to Hulu for a new slate of projects. Caitlyn Jenner left the show after its 13th season in 2017 but has continued to appear sporadically.

Wren, a Trump campaign fundraiser, recently made headlines when ProPublica reported that she played “an extensive role in managing operations” for the Jan. 6 rally that preceded the riot at the U.S. Capitol.