EXCLUSIVE: Classic TV comedies Murphy Brown and Roseanne ran on parallel tracks — they premiered within weeks of each other in fall 1988 for similarly long runs and came back with revivals that debuted just months apart. Now, in a powerhouse sitcom team-up, Murphy Brown star Candice Bergen will appear on ABC’s Roseanne spinoff, The Conners.

Guest starring on Jan 13 when The Conners‘ third season returns, Bergen will play Ben’s (Jay R. Ferguson) mother, Barb. Their relationship can best be described as cool. Despite being from Lanford, Barb has a superior air and a sharp tongue, but she’s much more agreeable when she’s had a few drinks. She’s judgmental about Ben’s relationship with Darlene (Sara Gilbert), and describes the Conner house as, “Like one of those places they break into on that program Cops.” (Watch the promo for Bergen’s appearance above). 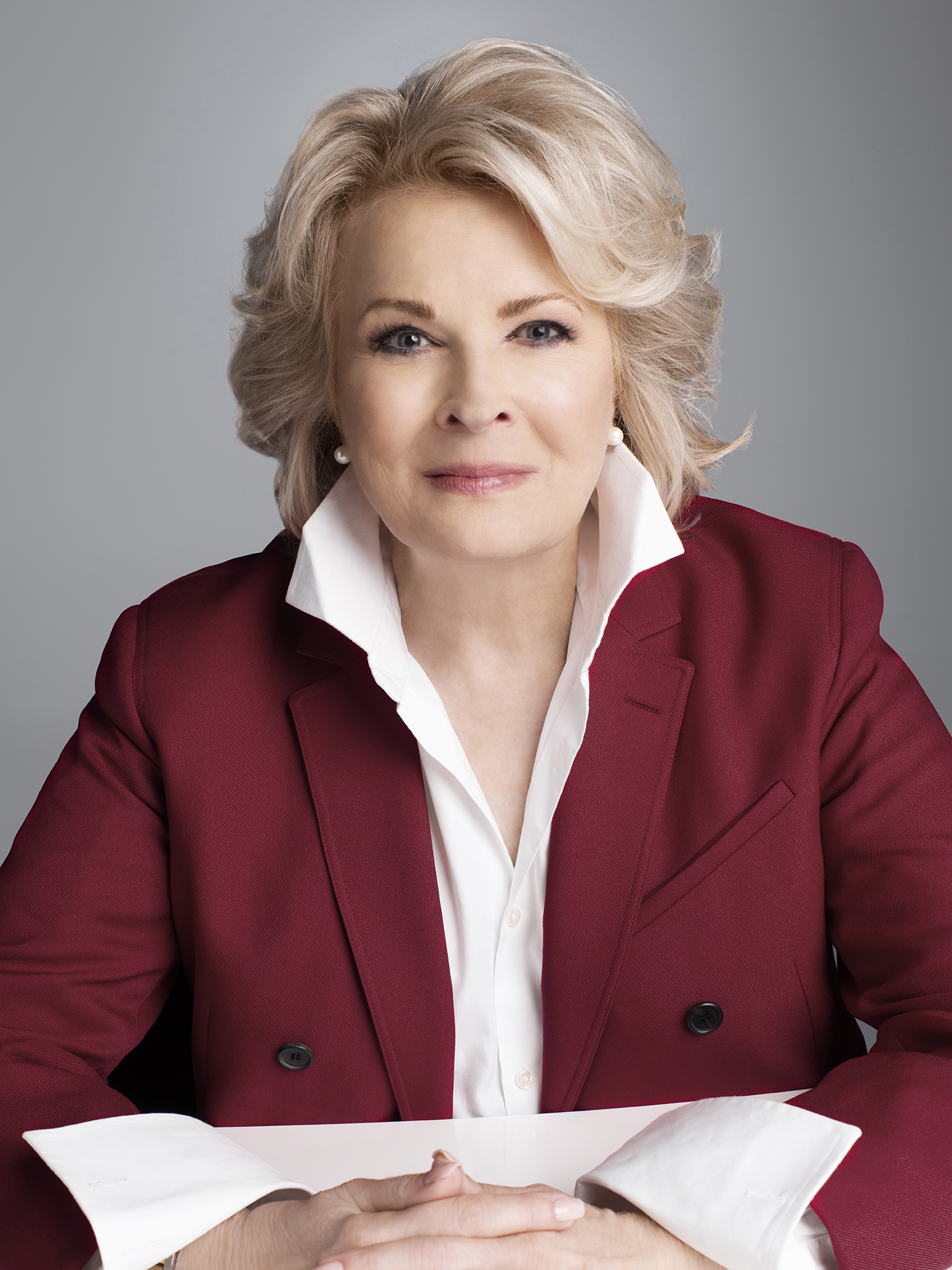 Bergen earned five Emmy Awards and two Golden Globes for her signature role as Murphy Brown on the acclaimed CBS sitcom. She reprised her role and executive produced the 2018 Murphy Brown revival. That same year, she starred that same year in the hit feature Book Club alongside Jane Fonda, Diane Keaton, and Mary Steenburgen. She is currently starring alongside Meryl Streep and Dianne Wiest in the HBO Max film Let Them All Talk directed by Steven Soderbergh.

END_OF_DOCUMENT_TOKEN_TO_BE_REPLACED

END_OF_DOCUMENT_TOKEN_TO_BE_REPLACED
Recent Posts
We and our partners use cookies on this site to improve our service, perform analytics, personalize advertising, measure advertising performance, and remember website preferences.Ok