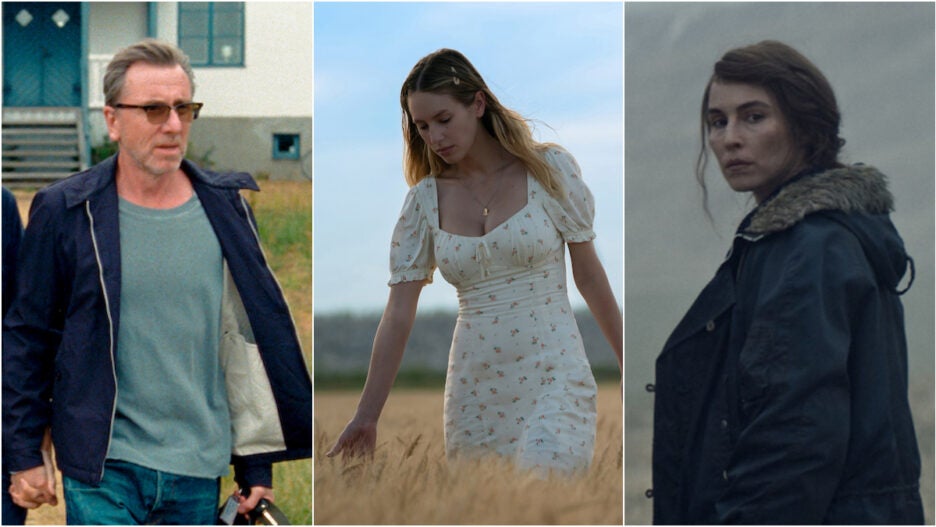 With Cannes pushed to July this year from its usual spot in May, many of the titles playing in competition at the festival already have North American distributors. And a bulk of the festival’s marketplace already took place two weeks ago during the virtual film market. Cannes’ opening night film “Annette,” Leos Carax’s latest starring Adam Driver and Marion Cotillard, will debut later this year through Amazon. Searchlight Pictures will release Wes Anderson’s “The French Dispatch” later this year as well. Apple has Todd Haynes’ documentary “The Velvet Underground,” and Focus Features has the the Matt Damon thriller “Stillwater.” While the festival itself will still be a hot spot for deals and networking, we’ve already seen a steady number of sales from this year’s market.  Here are some of the completed movies and some of the hot packages that have already found homes since the unveiling of the Cannes lineup.

Named for Fårö Island on which Ingmar Bergman shot many of his classic films, “Bergman Island” is the English-language debut of French director Mia Hansen-Løve, which is playing in competition. The film stars Tim Roth, Vicky Krieps and Mia Wasikowska and is a relationship drama about a pair of American filmmakers whose marriage slowly tears apart the longer they remain on the island and their sense of reality and fiction begins to blur.

After first debuting at Cannes as a director 30 years ago, Sean Penn returned this year with “Flag Day,” which MGM picked up for a release through United Artists later this year. The film stars Penn and his daughter Dylan Penn and is based on a memoir by Jennifer Vogel about her strained relationship with her father, a famed con man.

“High Fidelity” actress Zoë Kravitz is making her directorial debut on “Pussy Island,” a genre thriller with satirical elements and social commentary about sexual politics in a post-MeToo era. The film was set up as a package at the Cannes virtual market with Channing Tatum set to star and produce, and MGM then picked up the film’s worldwide rights and set “Star Wars” actress Naomi Ackie to star. Filming hopes to begin next year.

Miramax acquired the rights to another package out of the festival, “The Holdovers,” which is directed by Alexander Payne and reunites him with his “Sideways” star Paul Giamatti. “The Holdovers” will be Payne’s first feature since 2017’s “Downsizing.” The film is a comedy set in 1970 about a curmudgeonly school teacher stuck on campus over the Christmas holiday with a diverse group. The studio also gave the movie a green light to begin filming in January.

Playing in the Un Certain Regard section, “Lamb” is an eerie, atmospheric folktale set in Iceland and starring Noomi Rapace. The film is the directorial debut feature of Valdimar Jóhannsson, and the film sold North American rights to A24, while its also been acquired in over 50 territories across Europe and abroad. A24 also has Kogonada’s sophomore feature “After Yang” playing in the Un Certain Regard section.