Casualty star Michael Stevenson has revealed he is taking a break from the medical soap.

Michael, who played Iain Dean in the Casualty cast, took to his official Instagram account to break the news to his fans.

As he waves goodbye to the character he’s played since 2012, it does sound like Michael will return to the drama show in the future.

In the emotional post featuring a pic of him in his paramedic jacket, he wrote: “Thanks for keeping me warm, coat.

“Just hang here for a while, I won’t need you this summer!”

“Just hang here for a while, I won’t need you this summer! six years done. Memories banked. Laughs laughed.

“And several exploding cars, collapsing buildings, and ambulances crashed! Until next time…”

But fans don’t need to worry about missing Michael’s character from their screens just yet. 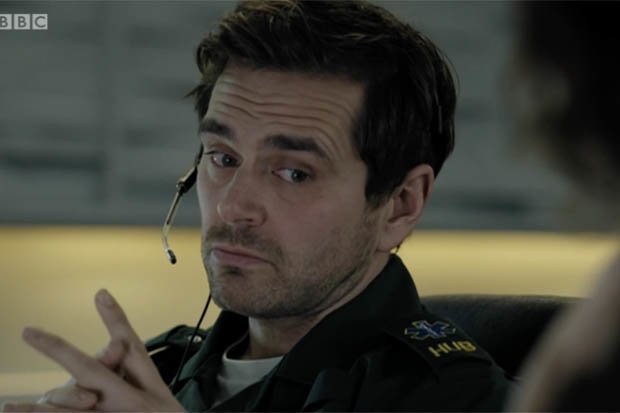 The star will still appear on the BBC show for the next few months as the episodes are filmed around four months in advance.

The 36-year-old has been the focus of the show in recent months as the paramedic battled with depression.

Following a near-fatal overdose, it led him to needing major surgery.

Last month he told fans: “With huge sadness but immense pride, I have decided to take a break from this amazing show.

“Playing the role of Iain Dean has been a pure pleasure over the past six years and I have nothing but fine and fond memories.

“I have laughed every day and wish to thank everyone involved at Casualty for making my time here unforgettable.”

Casualty returns to BBC One on Saturday at 8:25pm.