A horde of celebs have let the cameras into their homes in aid of Stand Up to Cancer for a special edition of the Channel 4 programme.

One of the featured couples was Rachel Riley and partner Pasha Kovalev, who are expecting their first child together.

As the famous faces watched all kinds of programmes from the last week one the shows included was Countdown, which Rachel stars on.

While some of the celebrities could be seen trying to solve the number and word puzzles, Rachel and Pasha weren’t shown on screen.

Many viewers were disappointed that Rachel wasn’t commenting on her own show however, and took to Twitter to express their dismay.

“I wanted to see Rachel Riley’s reaction to Rachel Riley on Countdown #CelebrityGogglebox,” one wrote.

A second said: “Why didn’t they show Rachel Riley watching countdown #celebritygoggleboxWhy wasn’t @RachelRileyRR included in the reactions of Countdown ?! Would’ve been good to have a commentary of some kind !! #celebritygogglebox.”

“So, they’ve got Rachel Riley on #CelebrityGogglebox and the others are watching #Countdown, but they’ve not got her watching herself? Shame…,” a third shared.

A fourth questioned: “Can we see Rachel watching herself on Countdown? #CelebrityGogglebox.”

“Why is @RachelRileyRR not watching herself on Countdown? #celebritygogglebox,” a fifth asked. 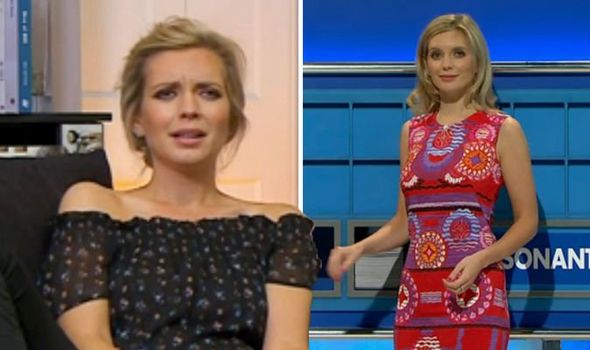 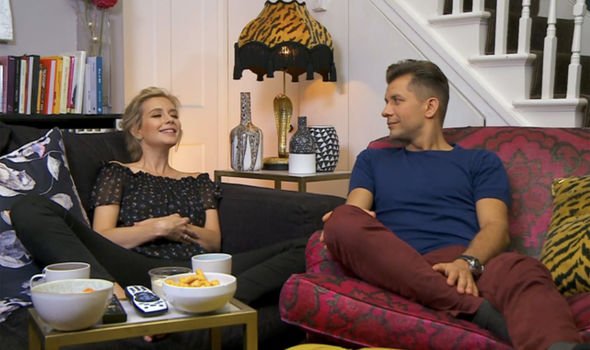 While a sixth tweeted: “I wanted to see Rachel Riley’s reaction to Rachel Riley on Countdown #CelebrityGogglebox.”

While on the programme, Rachel was seen chatting with Pasha about their unborn baby.

Discussing the sex of the child, Rachel said she “couldn’t see a penis” when she went for a scan.

She went on to add: “I may be insulting our son.”

Another couple on the programme was husband and wife team Ruth Langsford and Eamonn Holmes. 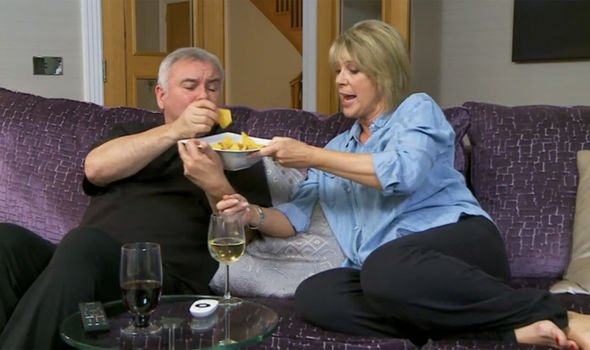 A preview clip for the programme saw the pair having a gentle spat in their living room as they spoke about their viewing habits.

Eamonn asked: “Are we the only married couple there is that watches TV in separate rooms?”

To which Ruth replied: “Well this is why…because you talk through all my favourite programmes.”

“None of your favourite programmes are ever very intelligent!” Eamonn then exclaimed.

Celebrity Gogglebox is available to watch on All 4.