CHADWICK Boseman's co-star shared her grief in a heartfelt tribute, after the actor died on Friday aged just 43.

Danai Gurira, who played Okoye, a fierce warrior who protects Wakanda and its king T'Challa – played by Boseman – said she was "struggling for words," at the loss of "a king." 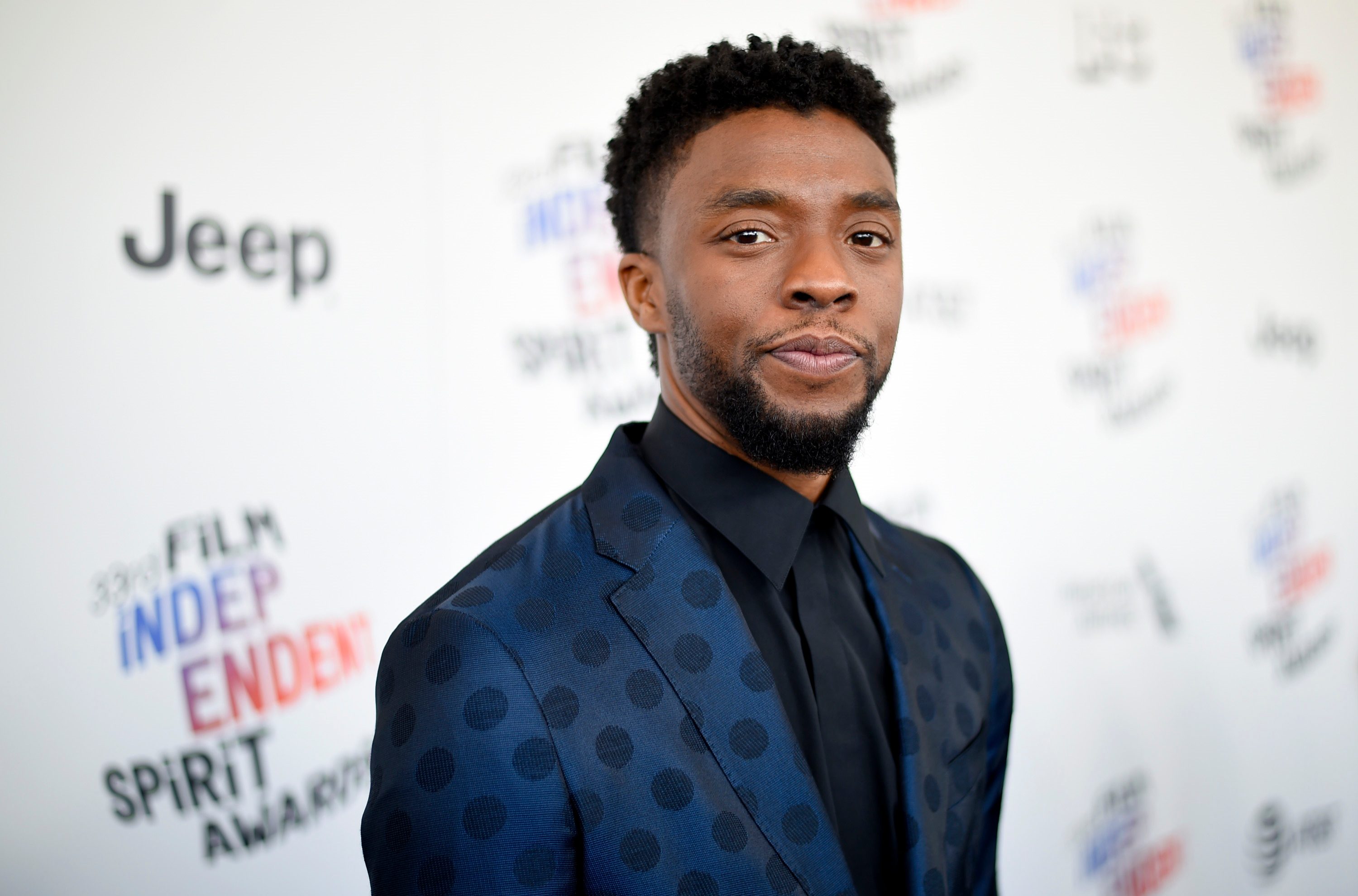 “How do you honor a king? Reeling from the loss of my colleague, my friend, my brother. Struggling for words. Nothing feels adequate," the actress wrote on her Instagram. "I always marveled at how special Chadwick was. Such a pure hearted, profoundly generous, regal, fun guy."

She continued: "My entire job as Okoye was to respect and protect a king. Honor his leadership. Chadwick made that job profoundly easy.

"He was the epitome of kindness, elegance, diligence and grace.

"On many an occasion I would think how thankful I was that he was the leading man I was working closely with. A true class act. And so perfectly equipped to take on the responsibility of leading the franchise that changed everything for Black representation." 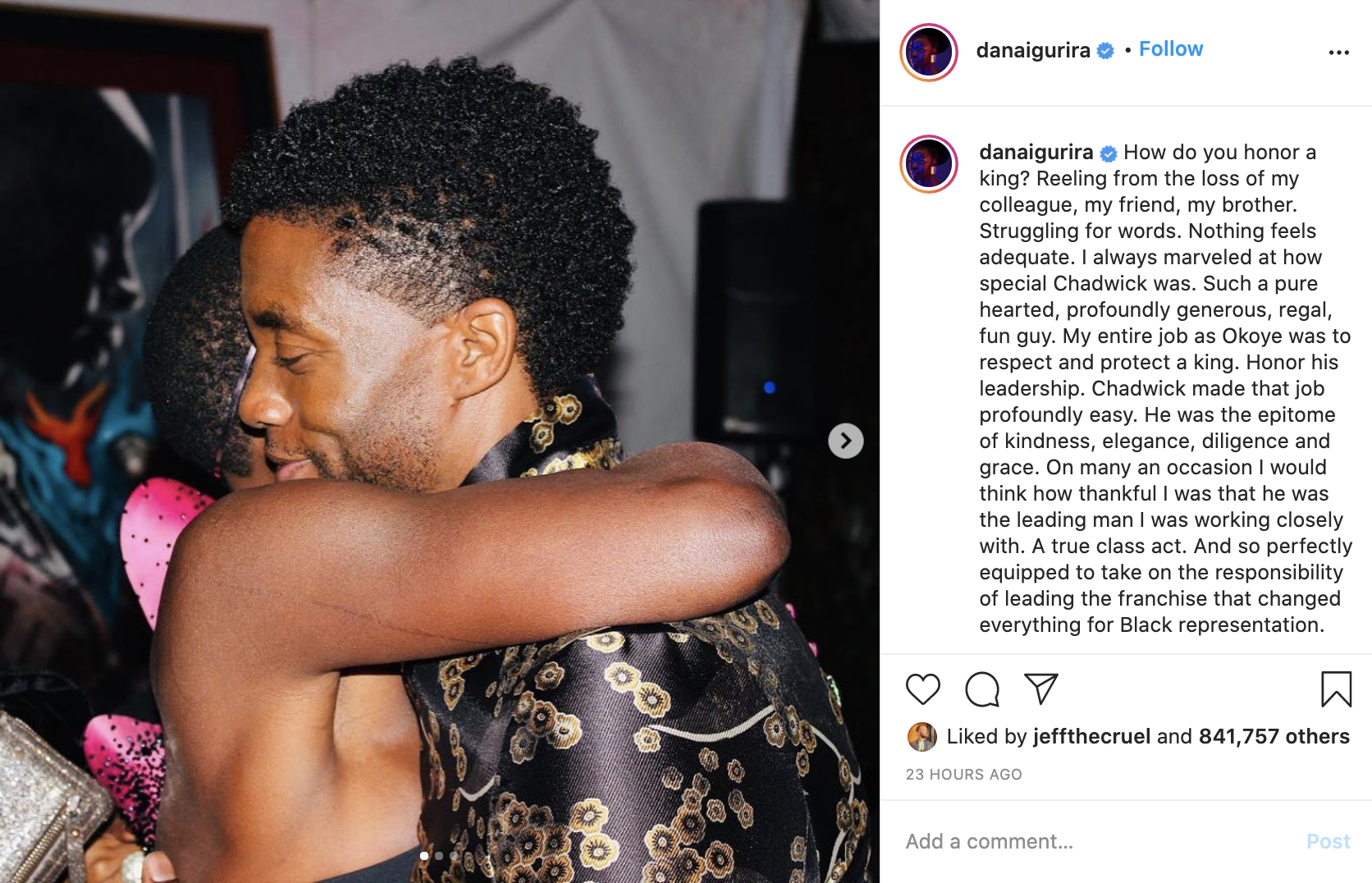 The actress explained how the actor gave as much love off-screen as he did on.

She said: "He made everyone feel loved, heard and seen. He played great, iconic roles because he possessed inside of himself that connection to greatness to be able to so richly bring them to life.

"He had a heroic spirit, and marched to the beat of his own drum; hence his excellence as an artist and the incredible courage and determination as he faced life’s challenges; while still guiding us all."

She continued with an insight into his peaceful and happy personality. 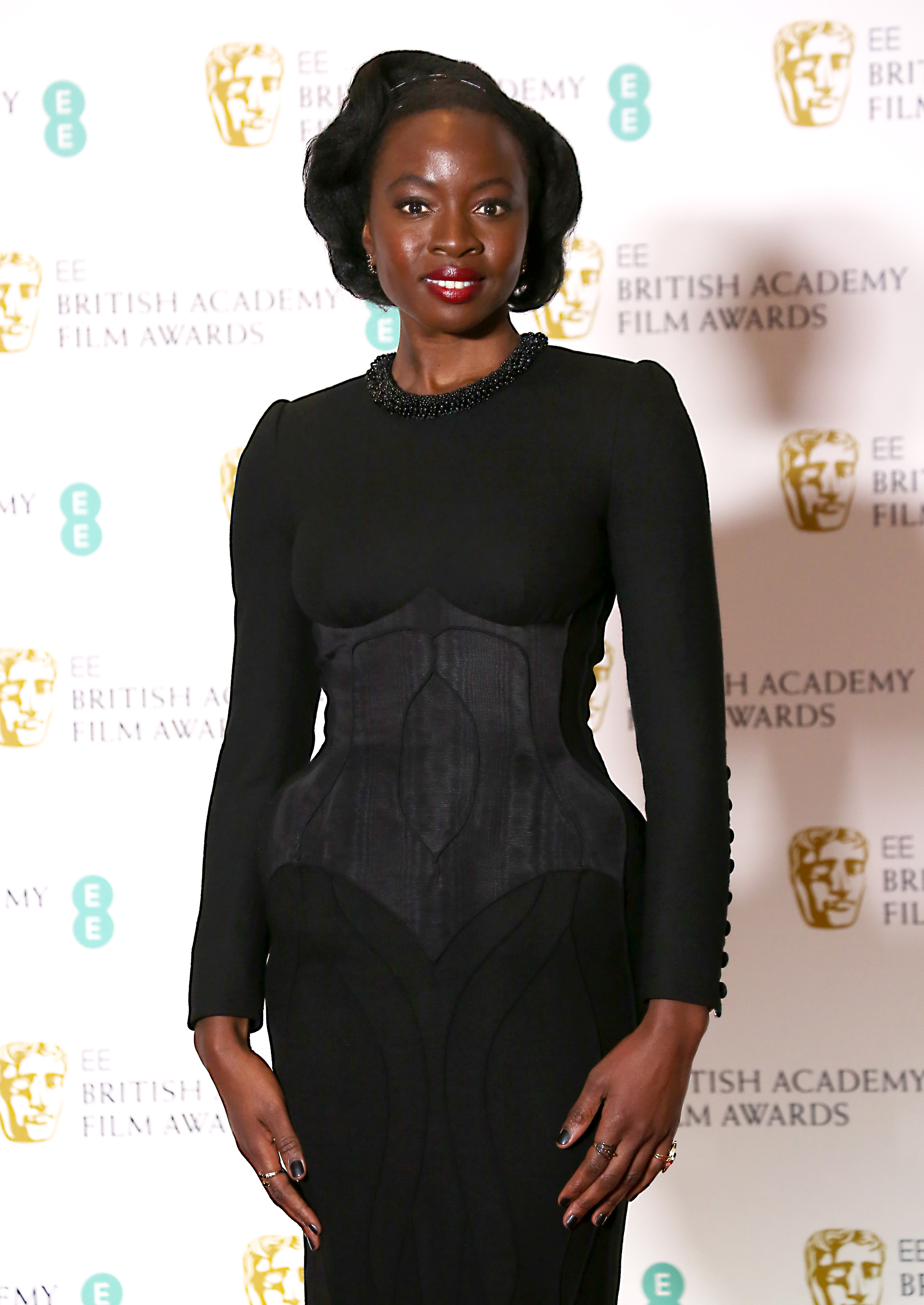 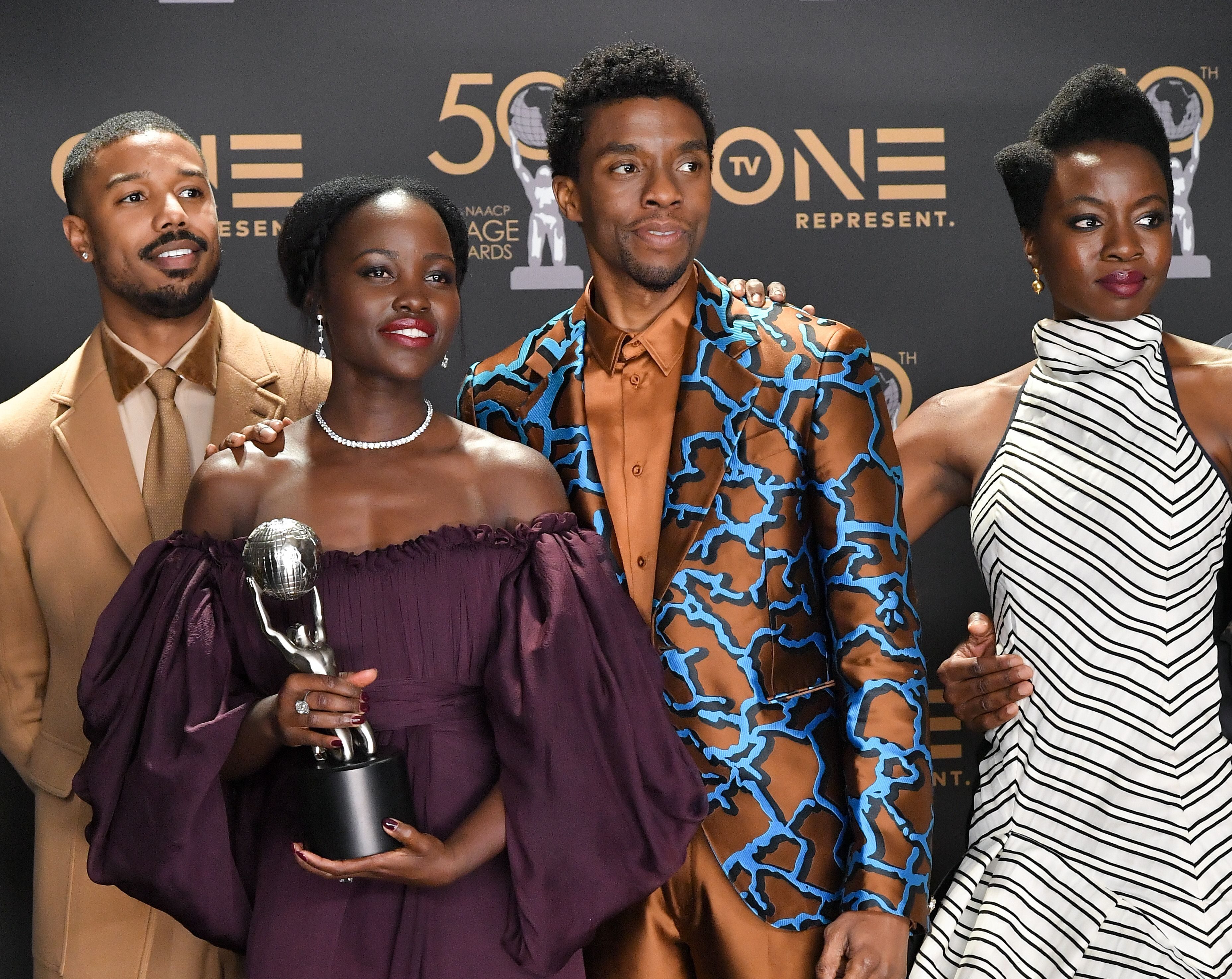 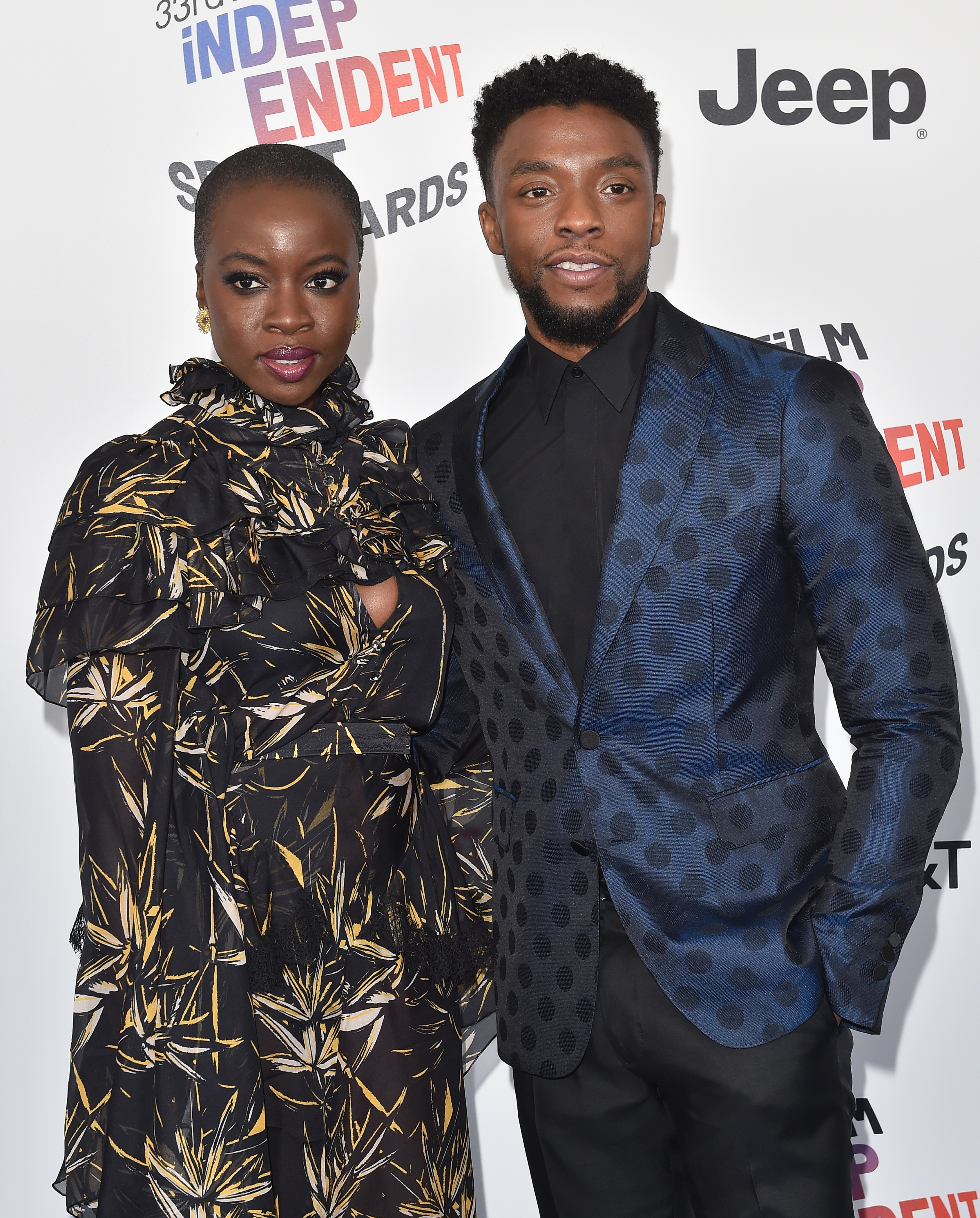 "He was zen and sweet and funny (with the very best laugh), attentive, and truly, truly, good.

"I can’t even wrap my mind around this loss. A loss resonating in my own heart as well as around the globe. The children he inspired, my heart aches for them, to lose their hero just as they finally found him.

"I am so thankful to have taken the Black Panther journey with him. To have known him, spent time in his light and leadership and to call him forever a friend." 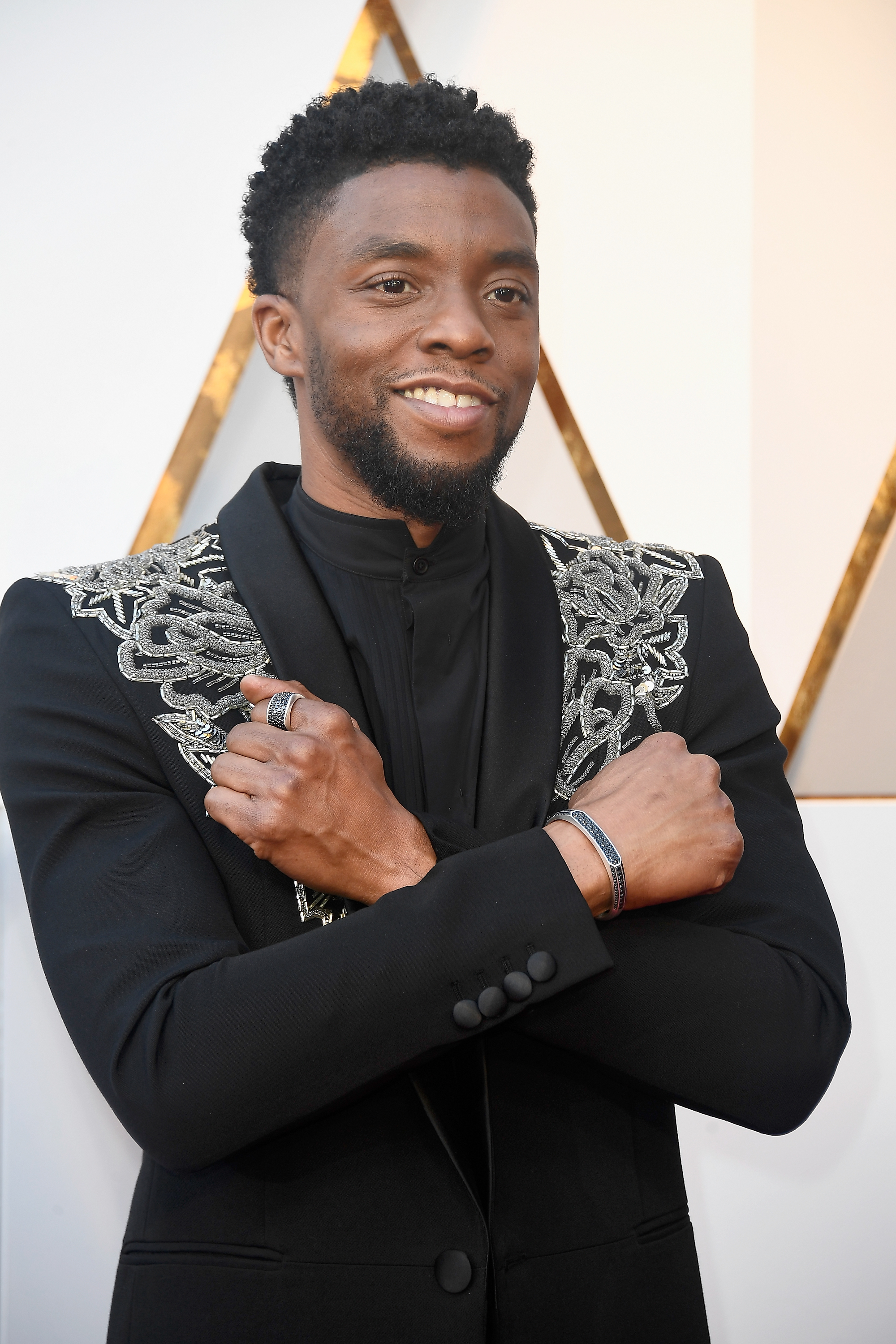 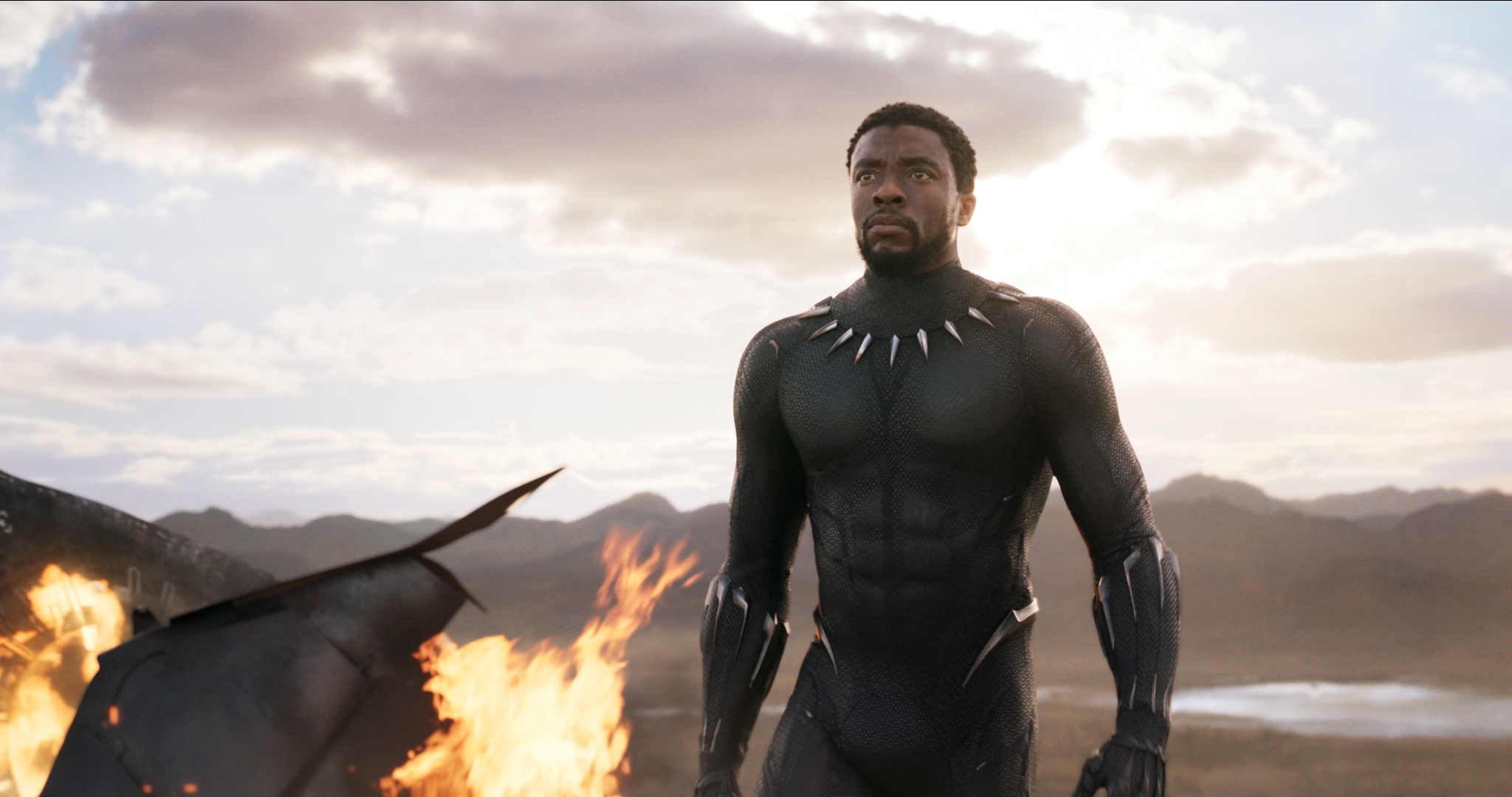 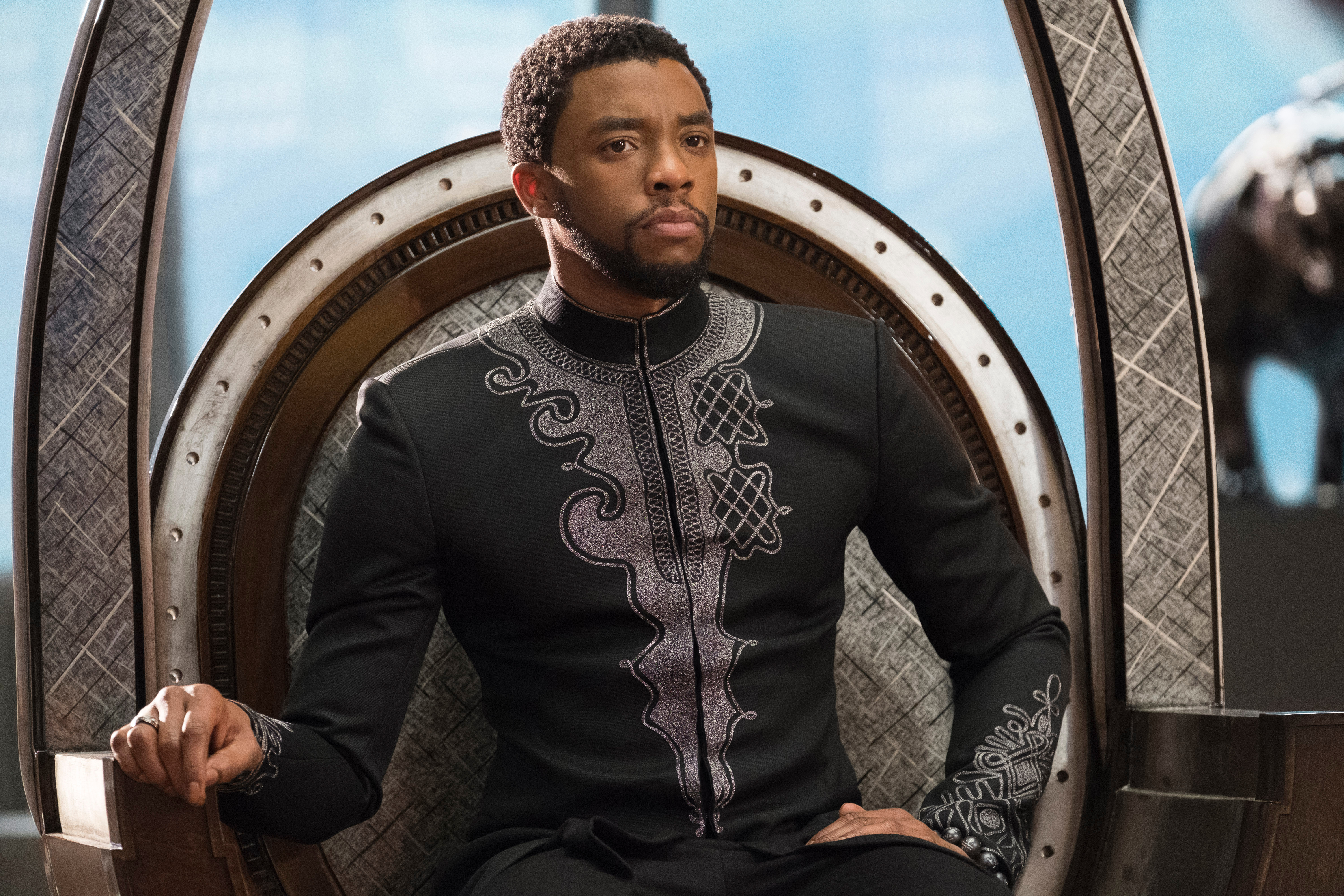 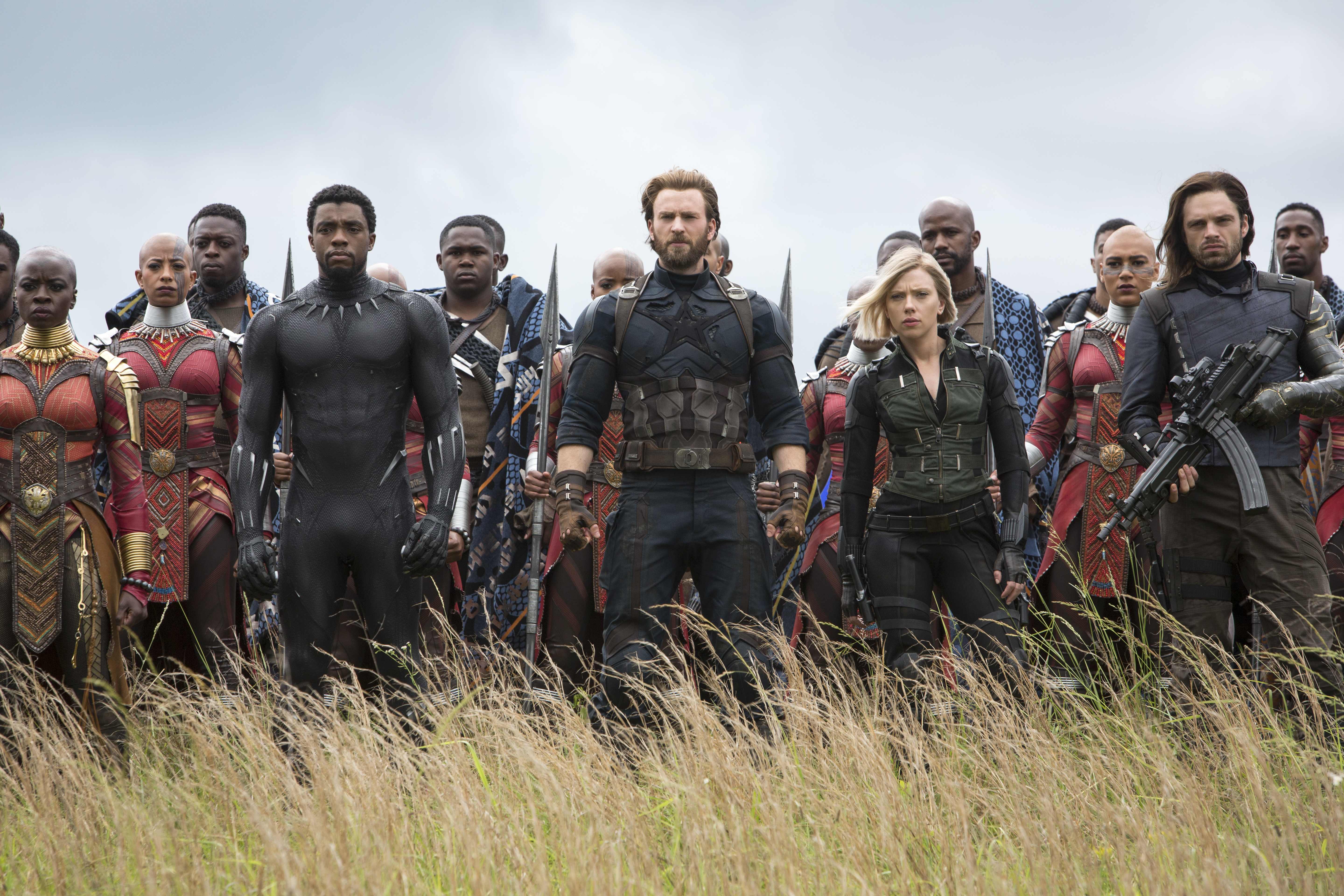 Chadwick died after a four-year battle with colon cancer, which his family announced on Saturday.

He died at home surrounded by his loved ones, including wife Taylor Simone Ledward, his family said.

Films including Black Panther, Da 5 Bloods and Avengers: Endgame were all filmed during and between countless surgeries and chemotherapy.

END_OF_DOCUMENT_TOKEN_TO_BE_REPLACED

END_OF_DOCUMENT_TOKEN_TO_BE_REPLACED
Recent Posts
We and our partners use cookies on this site to improve our service, perform analytics, personalize advertising, measure advertising performance, and remember website preferences.Ok