CHEF Marco Pierre White wants to be cremated in his restaurant’s pizza oven — so his children can urn a crust on eBay.

The 59-year-old said: “I want a nice cremation. 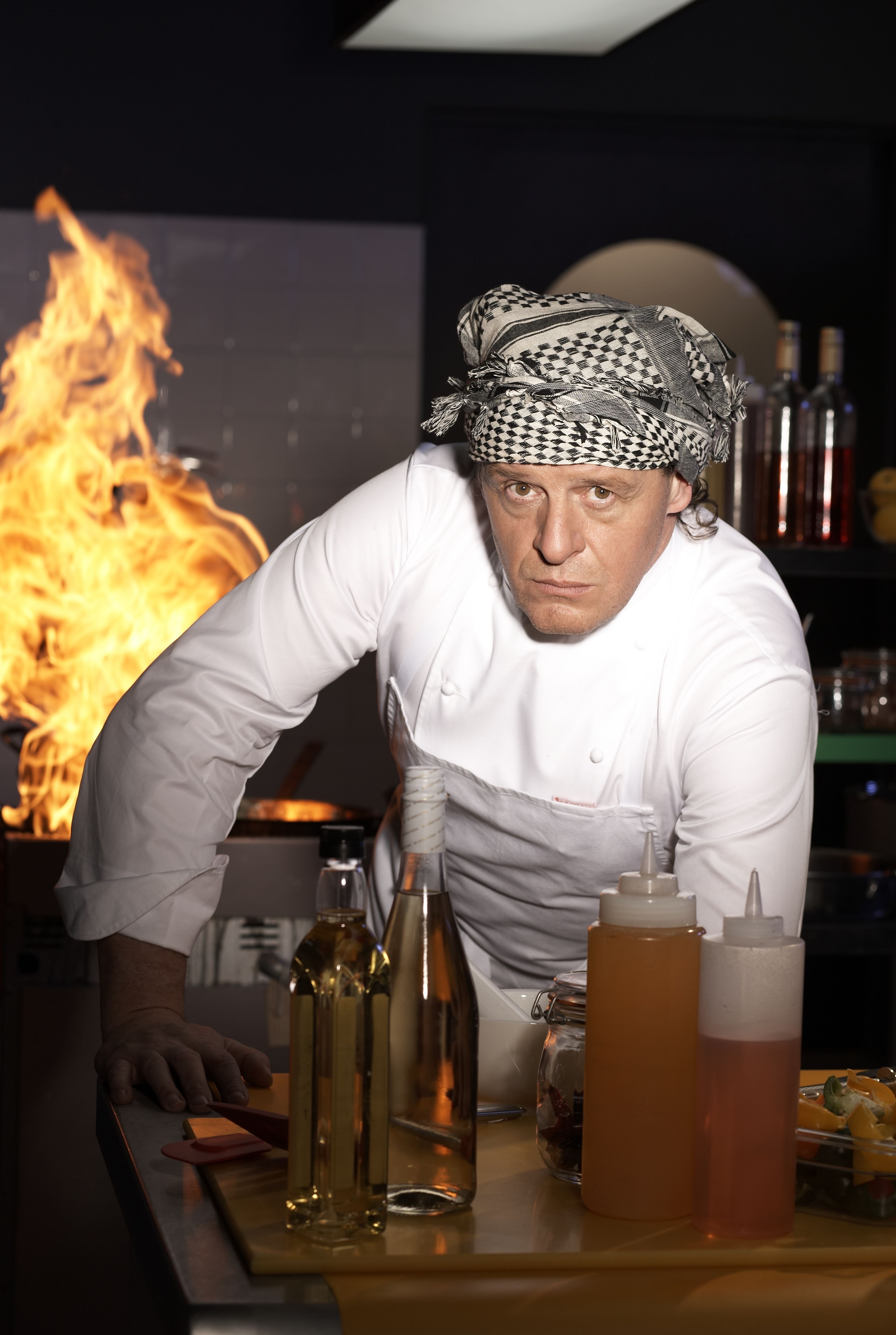 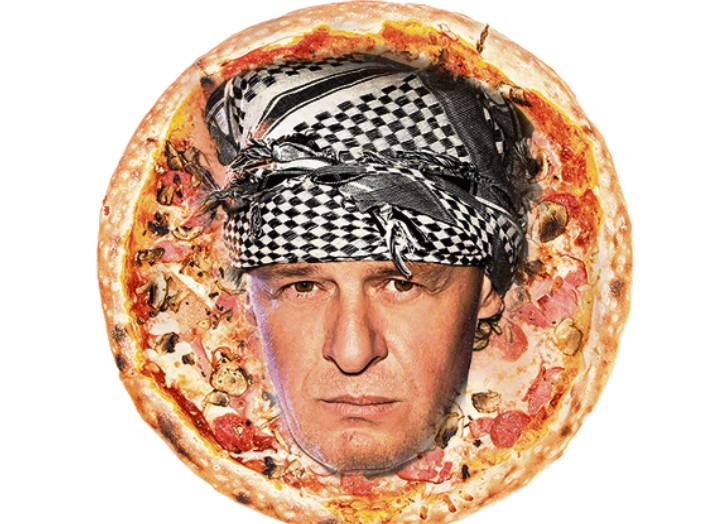 “People could buy my ashes by the gram and bake it into bread.

“Maybe I could even be cremated in my new pizza oven.”

The oven is in Mr White’s — the biggest pizzeria in the world and the first restaurant he has opened in London’s West End for more than a decade.

He is giving all profits from the venture to his three children — chef Luciano, 26, Marco Jnr, 25, and Mirabelle, 18, his business partner at The Rudloe Arms hotel near Bath.

Marco, the first head chef on TV’s Hell’s Kitchen, said: “If you don’t give your children responsibility, then they become self-entitled.”

Mr White’s, in Leicester Square, will have 600 seats and the potential to serve 10,000 customers a day.

Marco, who made his former trainee Gordon Ramsay cry after hurling sauces at him, added: “The pizzas will all be very classical. I can’t imagine pineapple on any.

“If you were to put it on pizza then put fresh pineapple — not tinned chunks or rings chopped up like some other famous pizzerias we know.

“There will be a margherita with lots of mozzarella and basil. It is the original pizza and it’s delicious.”