'Chesapeake Shores': Will the Hallmark Channel Series Be Renewed for Season 6?

What’s next for the O’Brien family? There’s been no shortage of drama on Chesapeake Shores Season 5, from Trace’s (Jesse Metcalfe) departure to Sarah (Jessica Sipos) and Kevin’s (Brendan Penny) surprise baby news. And with the season finale fast approaching, it seems unlikely that all the various storylines will be neatly wrapped up in the last episode. So, can fans look forward to Chesapeake Shores Season 6 on Hallmark Channel?

What happened in the last episode of ‘Chesapeake Shores’? 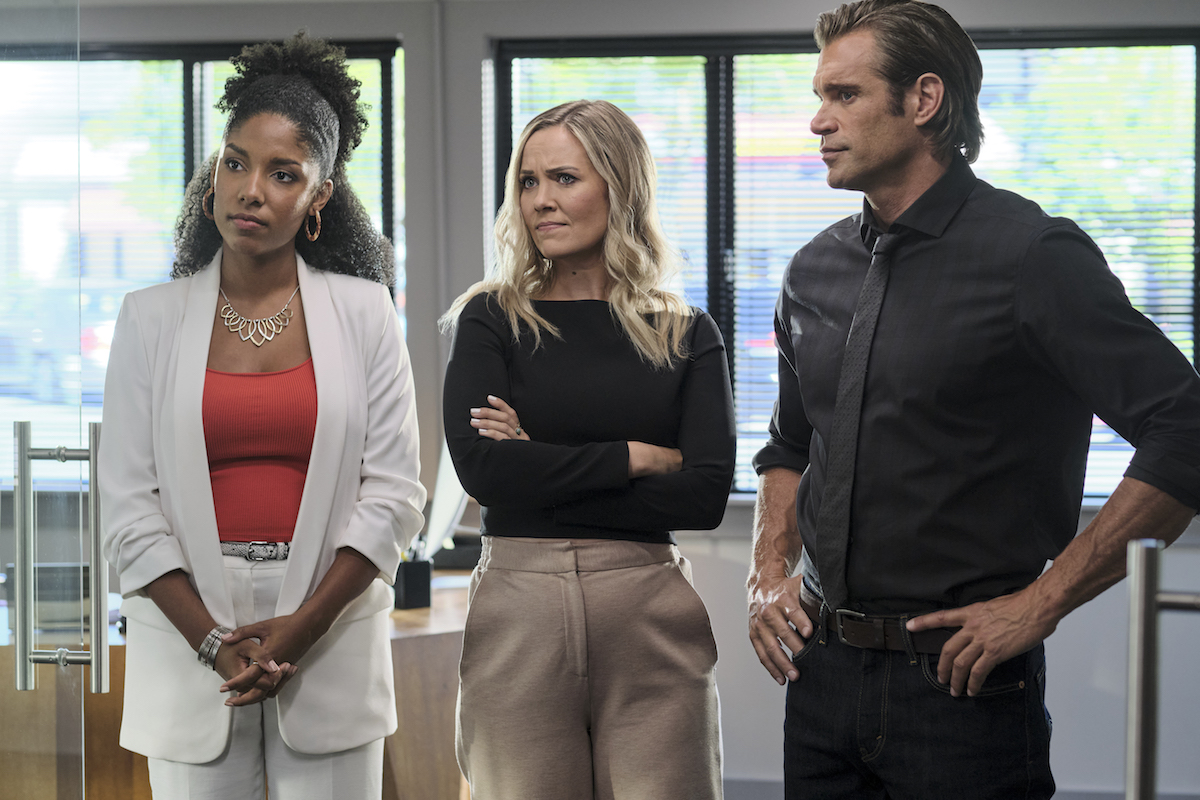 The Oct. 10 episode of Chesapeake Shores, “What a Difference a Day Makes,” ended on another cliffhanger, as a pregnant Sarah collapsed on the floor of her office. Plus, Connor (Andrew Francis) was under some serious strain as he helped Luke (Stephen Huszar) sort out a problem that could send him back to prison. His dizzy spell was actually far more serious than he let on to his family, he confessed to Margaret (Raylene Harewood). Meanwhile, David (Carlo Marks) received a disturbing call from his wealthy father that left him worried about the future.

Fortunately, Mick (Treat Williams) was found safe after his plane crash. But his brush with death had him thinking about his future with his ex-wife Megan (Barbara Niven). He’s also forging a deeper relationship with Evan Kincaid (Robert Buckley), though the billionaire’s efforts to be helpful end up rubbing the older man the wrong way. As he grows closer to Mick, Evan is also beginning to realize that his feelings for Abby (Meghan Ory) are more than just professional.

Clearly, there are a lot of loose ends to tie up in the Chesapeake Shores Season 5 finale, which airs Oct. 17. A preview for the upcoming episode offers some hints about what to expect, including a major announcement from Mick and Megan, who were planning a round-the-world trip together at the end of the previous episode. The clip also teases what looks like a romantic moment between Connor and Margaret, while Kevin seems to comfort Sarah.

And then there’s the matter of Abby and her two potential love interests: Evan and Jay (Greyston Holt). Both guys seem to be making a play for Abby in the season finale. Jay tells her he has feelings for her, while Evan finally asks her out on a date. And Abby may have made her decision. In the teaser, we see her leaving a voicemail message for someone, telling the recipient she’s been thinking about them. “Maybe we should give this a try?” she says. But which man is she calling? 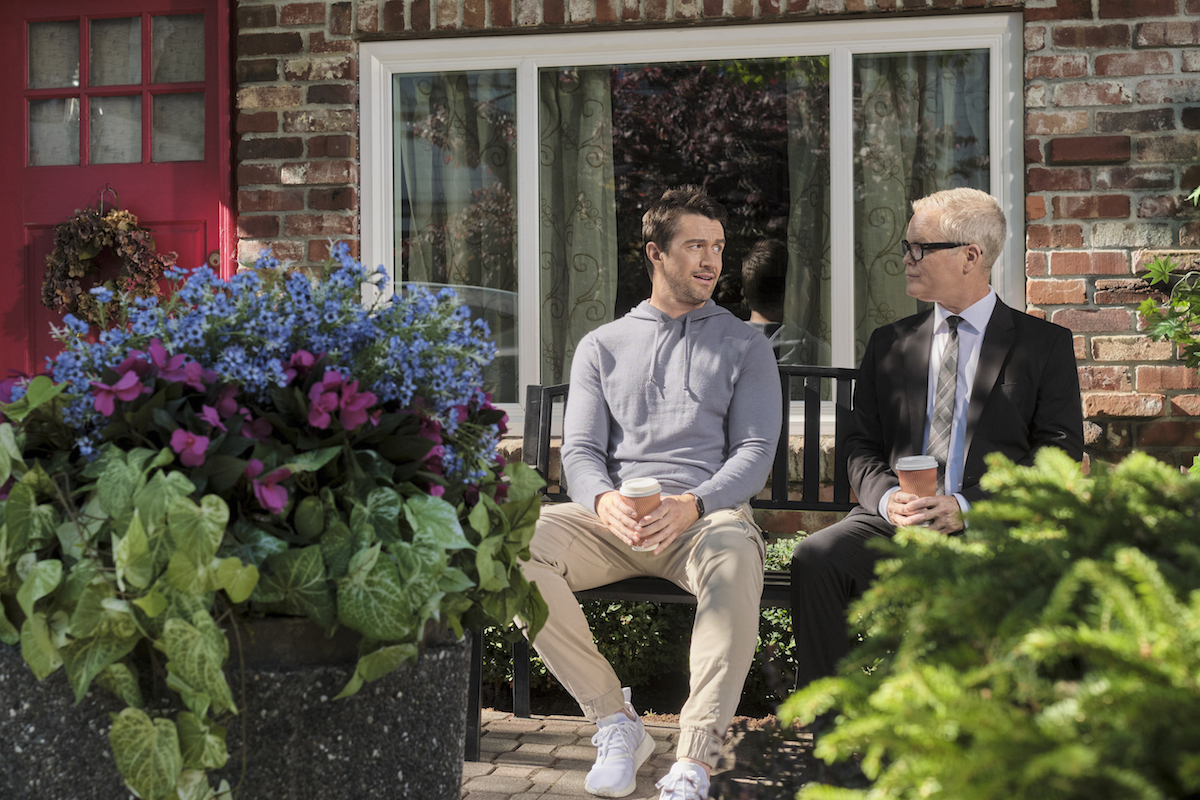 Hallmark hasn’t yet made an announcement about whether Chesapeake Shores is canceled or renewed. That’s not necessarily a reason for fans to panic. After season 4 ended in the fall of 2019, fans had to wait until July 2020 to find out whether it would return for another season.

Another reason to be hopeful? When Hallmark canceled Good Witch earlier this year, it broke the news several weeks before the show’s final episode aired. So, the fact that the network hasn’t made a similar announcement for Chesapeake Shores could be a good sign for fans. It’s possible that a renewal announcement could be coming during the season 5 finale, similar to how the network has announced new seasons of When Calls the Heart.