Chris Eubank says he will 'never get over' son Sebastian's death

Chris Eubank has spoken out on his son’s death, sharing a poignant and heartbreaking message as he refused to ‘break down’ about the tragedy.

Sebastian Eubank was found dead on a beach in Dubai after drowning, just days before his 30th birthday in July this year.

It was later confirmed that he died of a heart attack.

He added that now he is ‘taking on’ Sebastian’s mission along with his son and wife. 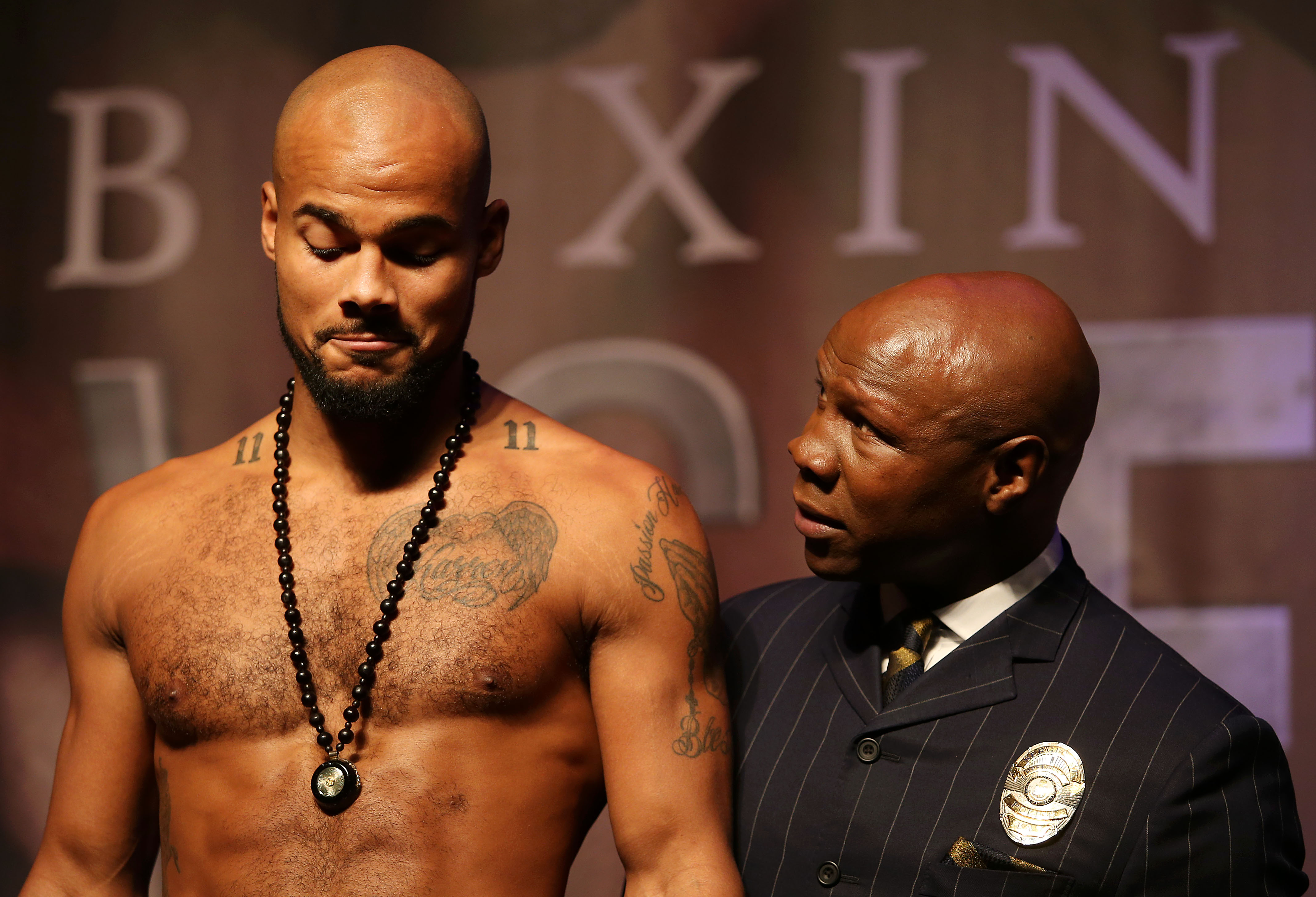 However, Chris said he is focusing his energy into a foundation he started in his son’s memory, which aims to ‘look after the poor and disenfranchised’.

The boxing legend’s son had followed in his father’s footsteps by becoming a professional in the sport, before going on to make his Mixed Martial Arts debut last year.

In a touching tribute at the time of his death, Chris said: ‘Never did I ever imagine I would write these words or experience the feeling I now have at the loss of my son.

‘My family and I are devastated to hear of the death of Sebastian just days before what would have been his 30th birthday.

‘He leaves his wife Salma, his son Raheem born just a month ago, his mother Karron Meadows, brothers Nathanael, Chris, Jr, Joseph, one sister Emily and countless relatives and friends.’

Good Morning Britain airs weekdays at 6am on ITV.