Coca-Cola, Imagine Entertainment and Amazon have partnered in Christmas Always Finds Its Way, a trilogy of short films that will launch today on Amazon Prime and promoted heavily through the holiday season.

The anthology was created in partnership with the production company Prettybird, which tasked its stable of directors to shoot films in their home countries, about the common theme of real and magical connection in the holiday season. Brazilian helmer Vellas shot Alma, a fable about a town set in Mexico that is famous for its year round production of Christmas decorations, but whose workers lose the Xmas spirit until it is reignited by an unlikely source; French helmer JB Braud’s Les Petits Mondes De Noel, is about an estranged couple in Paris that reconnects as they create decorative holiday window displays; and U.S. helmer Alex Buono has gone for the comedy jugular with Christmas Bites, about a Christmas Eve showdown between Santa Claus, and a vampire with a grudge. Each short runs between 10 and 15 minutes and is in the language of its locale, with subtitles.

Critics Choice Awards TV Analysis: 'House Of The Dragon' And 'Rings Of Power' Earn First Noms; 'Yellowstone' Up For Another Best Drama Prize

From timeless commercials from ‘I’d like to buy the world a Coke, to the Mean Joe Greene game jersey toss, and the animated polar bears, Coca-Cola has always leaned into the sentimental. But this is its first big foray into branded storytelling with an anthology series. It is part of Coke’s Real Magic Presents initiative launched last year. The appearance of the soft drink is deliberately very subtle in each film. Partnering with the Amazon platform puts the films into over 100 countries, and provides promotional heft. For Imagine co-founders Brian Grazer and Ron Howard, this continues a long exploration of multi-platform storytelling that over years has bridged features, docus, TV series and the web. 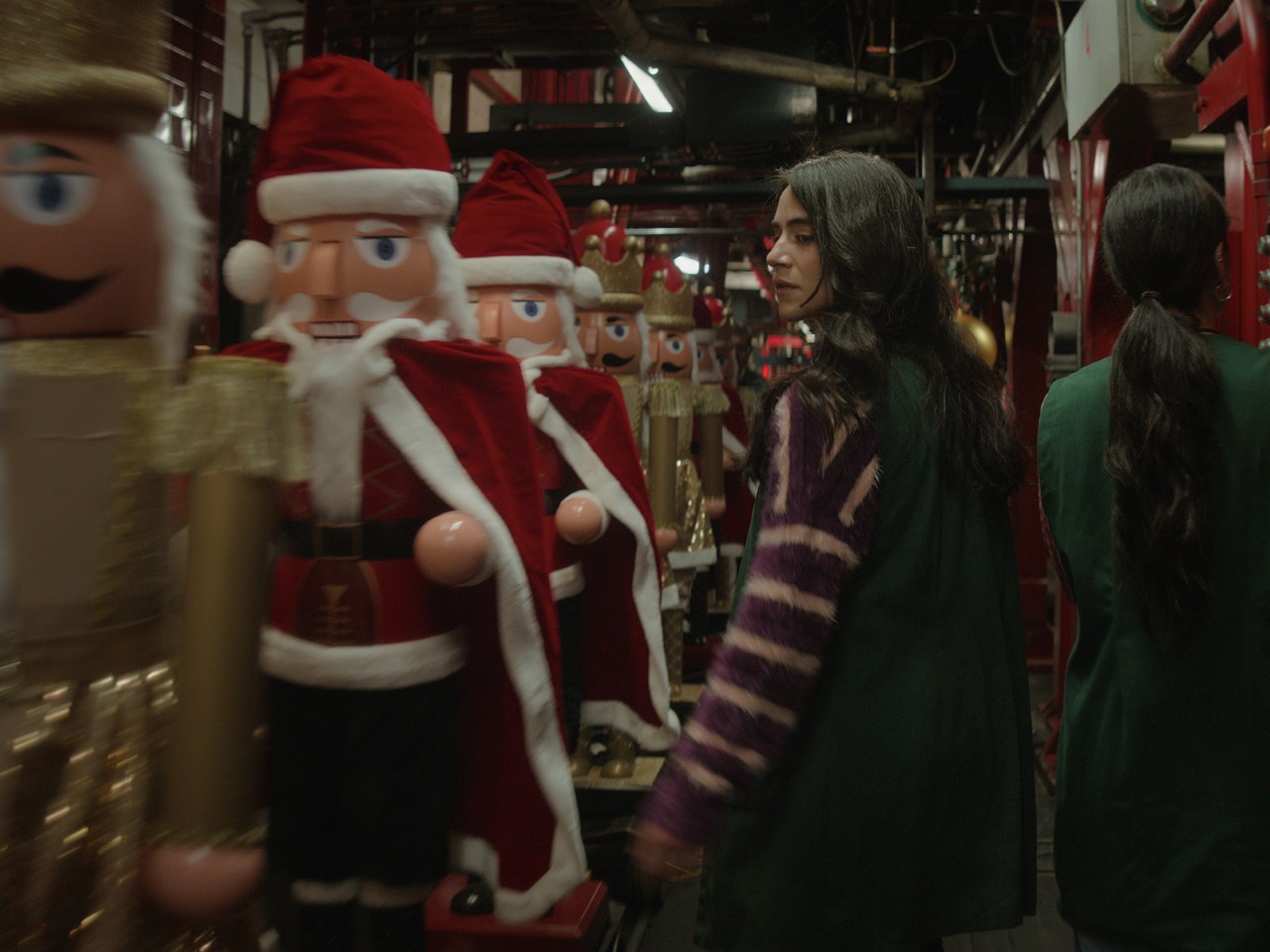 “We got a call from Coke and their agency Grey with this insight that around the holidays there’s a lot of different traditions,” Imagine’s EVP Brands Marc Gilbar told Deadline. “Coca-Cola has always been an intrinsic part of Christmas traditions around the world. But another thing people do is they sit down with their families and watch Christmas movies, and back in the day that might have been on a VHS tape. Outside of the traditional advertising Coke does so well, they felt like they have the credibility in connection to the holiday to try their hand at some longer format storytelling.”

Aside from providing the viewing platform, Amazon will make sure viewers have a chance to discover the films. Prime subscribers can find them today, and there will be a free trial offers for non-subscribers to get a peek. 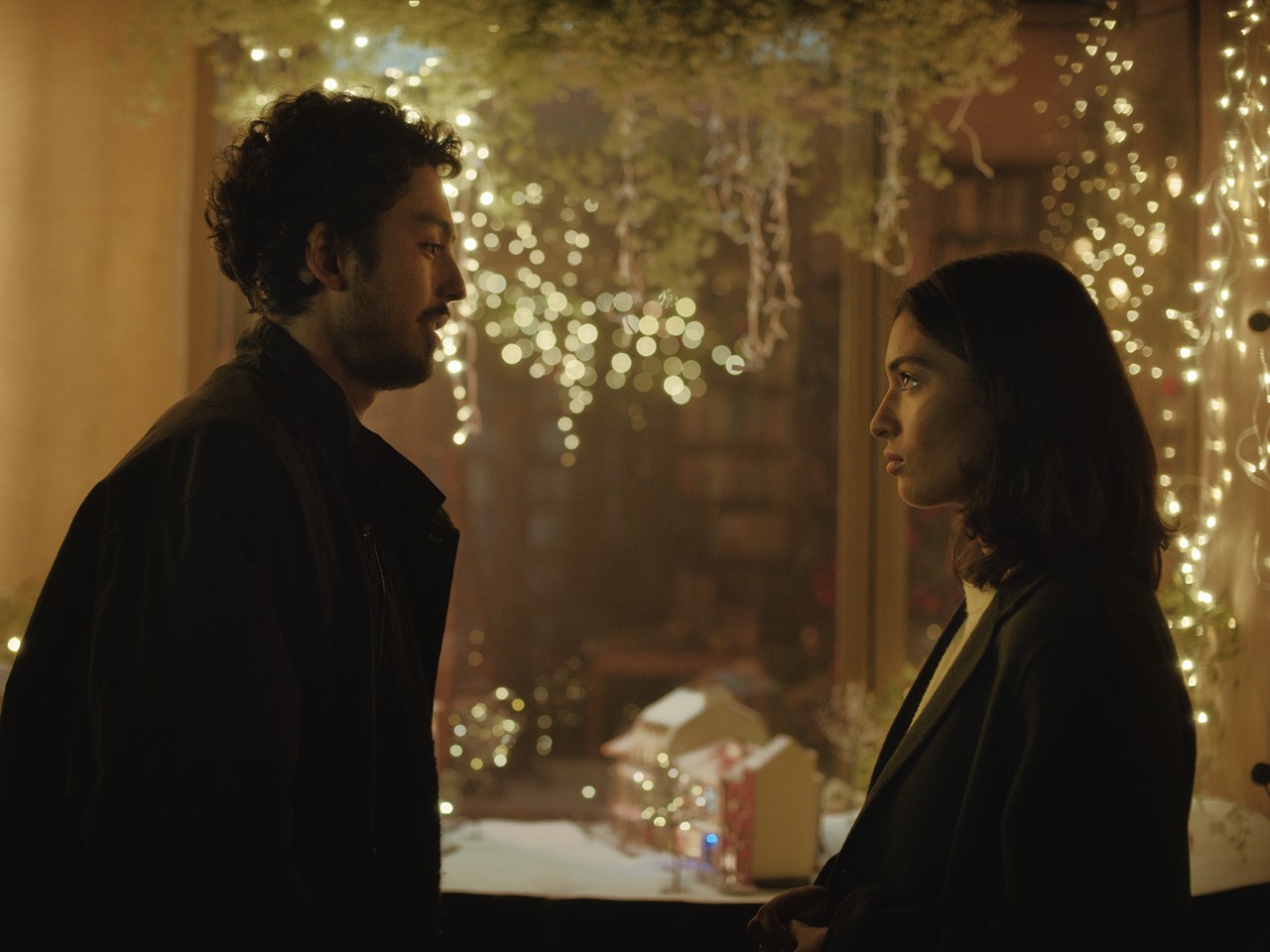 “From branded content on Fire TV and IMDb to custom Amazon Fresh bags and a Twitch watch-along in Europe, we’re enabling multiple ways for customers to discover these beautiful short films on Prime Video,” said Tanner Elton, Veep of US Sales, Amazon Ads. “This program exemplifies the growing opportunities to create new forms of entertainment content and engage audiences in enhanced and rich ways.”

Said Coca-Cola Category President Selman Careaga: “Human connections, when they’re real, are magical in a way, and that’s really the insight of everything that we do with Christmas and outside of Christmas. Christmas always presents obstacles for people to get together or just maintain the tradition. We felt these three stories represent that. It’s all about telling stories of human connection in a magical way.”

Careaga said key was crafting stories that would resonate globally and securing filmmakers to make branded films good enough for Amazon to put them on its streaming platform, versus just an App. 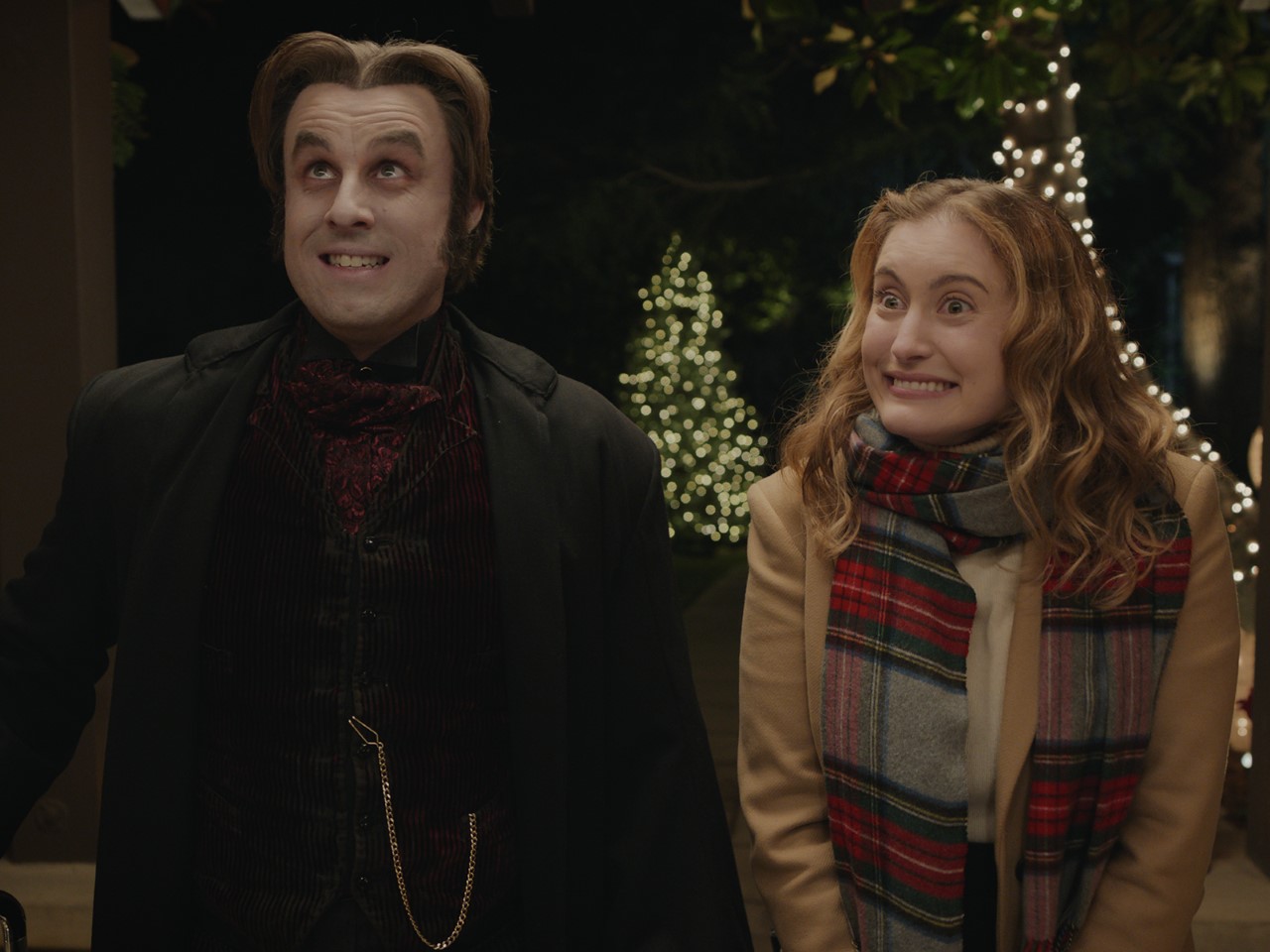 Vellas is widely regarded as one of the best Brazilian commercial directors and is about to embark on a Latin American Netflix series; the Parisian director JB Braud has drawn acclaim for his short film In the Still Night, and Apple’s shot on iPhone campaign Le Peintre (The Painters); and Alex Buono is an Oscar and Emmy-nommed filmmaker whose work includes the Netflix series Russian Doll, the Hulu series Future Man, and Comedy Central’s Detroiters.

None of them would say if the anthology strategy will become a tradition all its own; all sides said they would see how they catch on, learn from the experience and figure out how to move forward. It seems likely that others will be watching as well, to see if branded storytelling catches on as a viable new storytelling category.