CORONATION Street fans are overjoyed at the return of savage Carla Connor after she put Sarah Platt in her place.

The businesswoman – who is played by actress Alison King in the ITV soap – was devastated when Sarah’s husband Adam Barlow pulled out of being a living donor for her partner Peter. 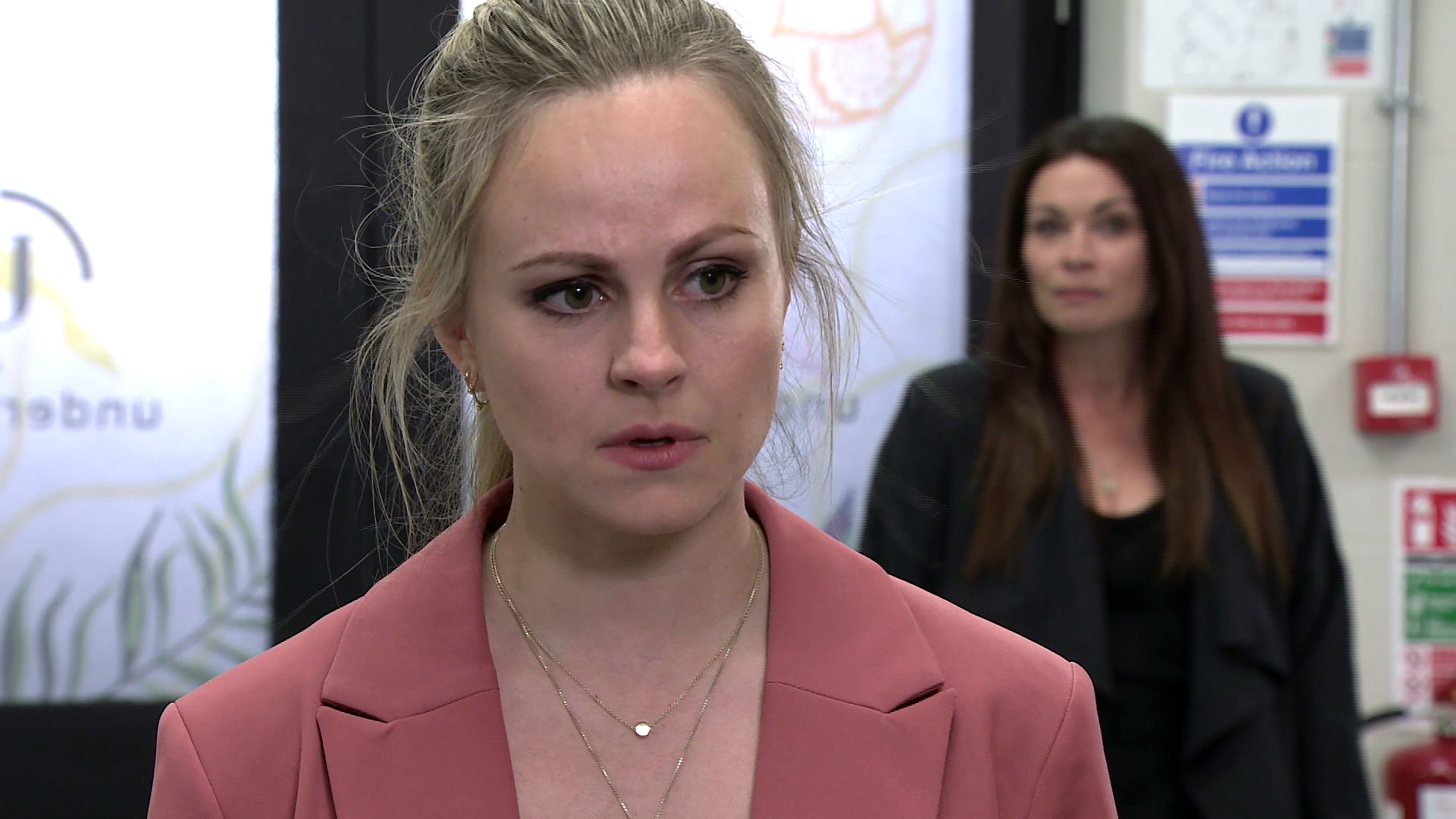 And when she realised Sarah was behind the decision – Carla questioned her why.

Sarah told her: “I don’t want Peter to die but if he does I won’t regret this for a minute.”

Then Carla went nuclear and she told Sarah: “And I won’t regret sleeping with Adam.

“I bet he doesn’t regret it either. Of course he told you everything you needed to hear – they always do, Sarah. 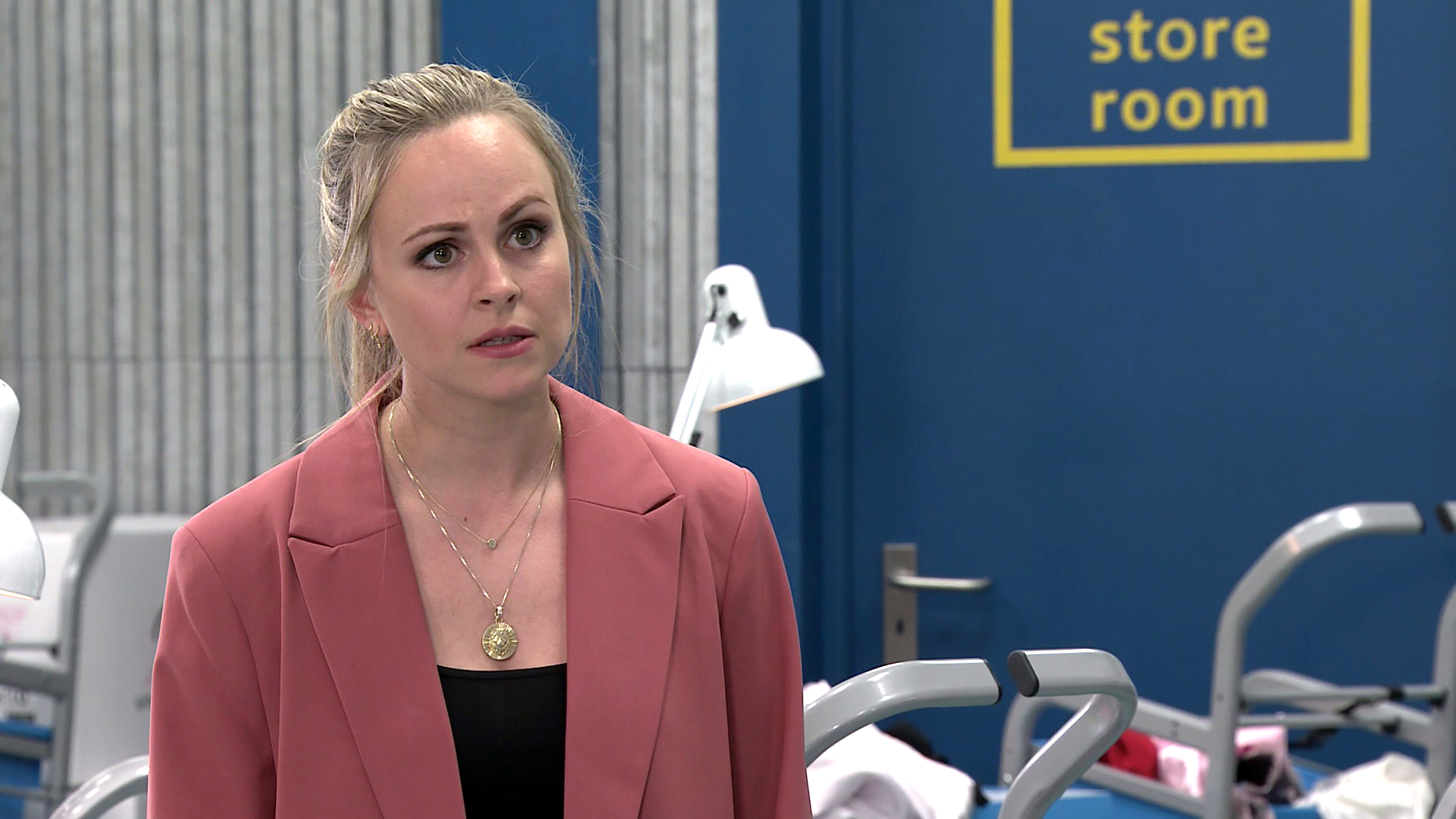 “But you know… I know the truth about that night and so does he.

“Don’t worry, he likes you well enough. He said you met on a whim, and it didn’t sound much in the way of passion but maybe I was reading too much into it at the time.

Sarah lost it and started singing “What shall we do with the drunken sailor? Who cares?” 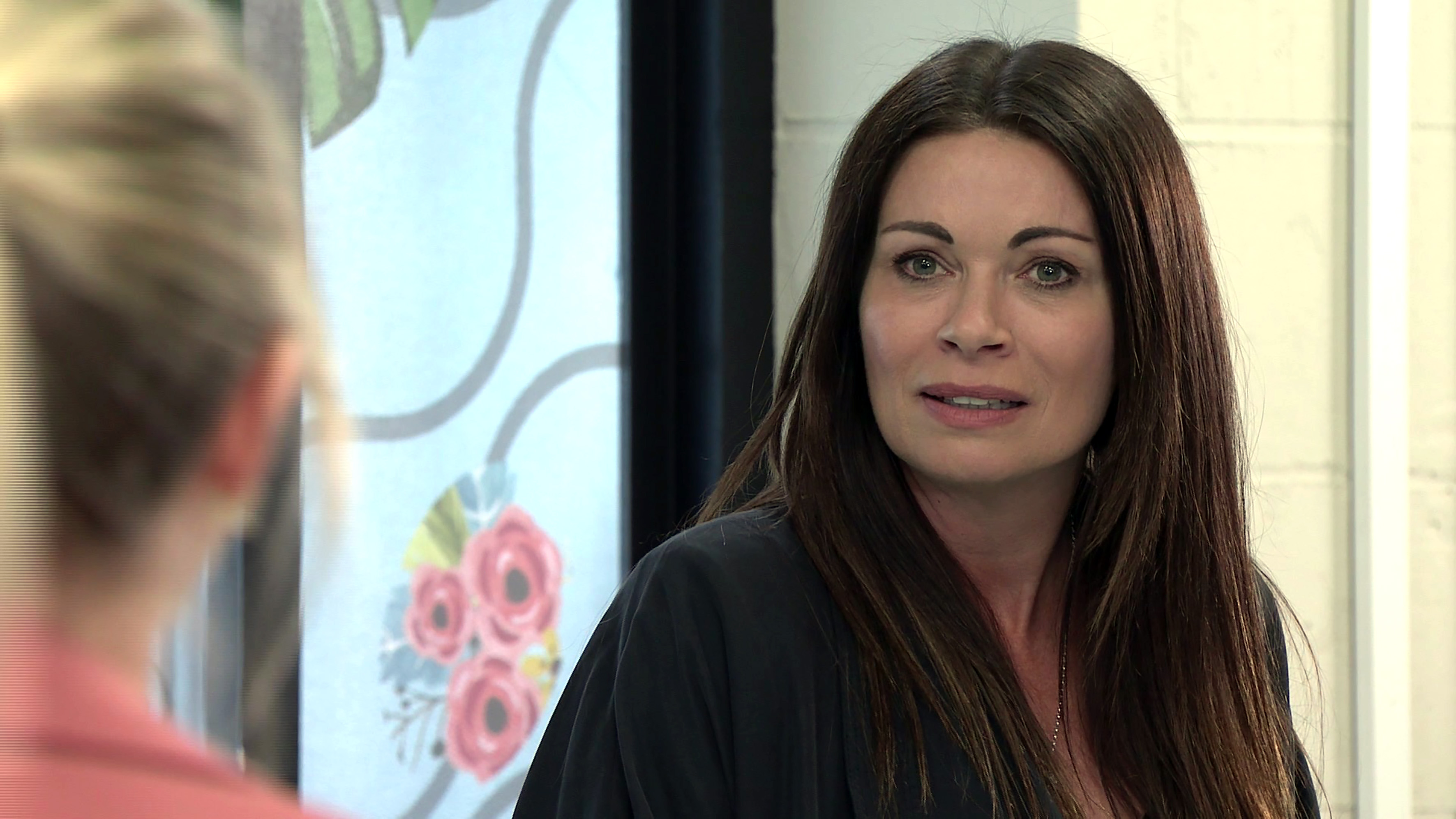 Fans hailed the return of savage Carla after years of her being nice and downtrodden.

One wrote: "Claws are out in Corrie. Carla versus Sarah!"

A second said: "Wow…that was some slanging match between Sarah and Carla!"

Another added: "Yeah go on Carla rub it in too Sarah make her feel the heat!"