Coronation Street fans saw Tyrone Dobbs (played by Alan Halsall) turn his back on his long-term relationship with Fiz Stape (Jennie McAlpine) after he fell in love with Alina Pop (Ruxandra Porojnicu). The mechanic quickly moved out of the family home but was adamant he would still be present in daughter Ruby and stepdaughter Hope’s lives. But in upcoming scenes of the ITV soap, Tyrone could lose custody of his child.

Next week, Tyrone realises he’s made a mammoth mistake – double-booked himself – when he is meat to be working and looking after the girls.

Luckily, Alina steps in and offers to help but there’s trouble ahead for the beautician.

Back the salon, Hope manages to convince Alina she should give her a makeover, eyelash extensions in particular and says Fiz won’t mind.

Meanwhile, with Fiz having a free afternoon, she is delighted when Sarah Platt (Tina O’Brien) offers her some flexible hours at the factory as a machinist and thanks her for her kindness, only to find out it was Alina’s idea. 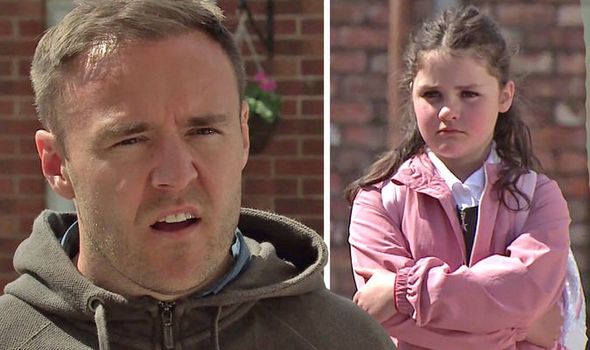 And when she collects the girls from the salon, Fiz isn’t going to be best pleased about the false eyelashes.

To make matters worse, Fiz then hears about Tyrone and Alina’s sexy photo shoot and suggests if Tyrone can afford to hire a photographer, he can help contribute to Hope’s school zoo trip.

Talking of school, Tyrone is pulled out of work after he receives a call from the headmaster telling him to collect Hope because she’s been playing up.

Back in Weatherfireld, Hope takes her mood out on Alina, before running out of the flat and straight into the road.

Fortunately, Ronnie Bailey (Vinta Morgan) manages to stop the troublesome child and Alina is left trying to explain how Hope was just causing mischief for her.

But, as Fiz approaches from the other side of the Street, what will Hope’s story be? 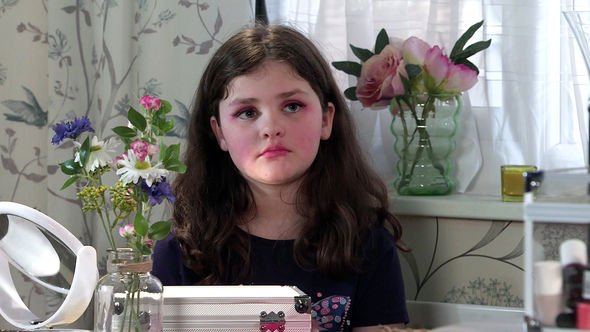 Fiz then realises she is unable to trust her ex partner and decides to put the safety of the girls first, as a result, Tyrone is not able to see them until a proper consent order is put in place.

Tyrone is understandably horrified and points out Ruby’s his biological daughter, and not hers.

Back at home, Fiz is still reeling about what’s happened and Evelyn Plummer (Maureen Lipman) is furious at Tyrone for crossing a line.

This is the least of Fiz’s worries, however, as her money troubles will worsen. 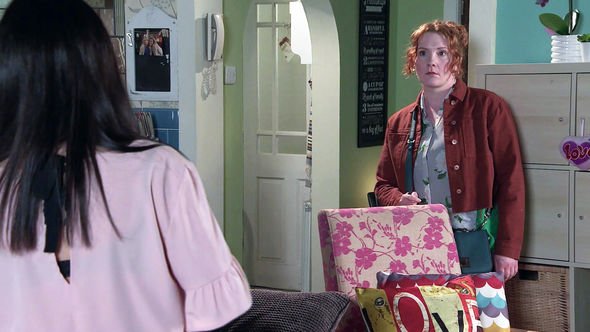 She will soon find out Tyrone has been out spending the money in their joint bank account – clubbing with Alina.

And when she reveals she intends to apply for a parental consent order for Ruby, Tyrone is left stunned and vows to fight her all the way.

Viewers will then see Tyrone pulled over by Craig Tinker (Colson Smith) and asked to take a breathalyser test after smelling alcohol on him.

Tyrone is furious with Fiz, thinking she was the one who set him up to be arrested in a bid to get custody of Hope.

And Evelyn is the one to interrupt and explains there are no winners in a custody battle – will either back down? 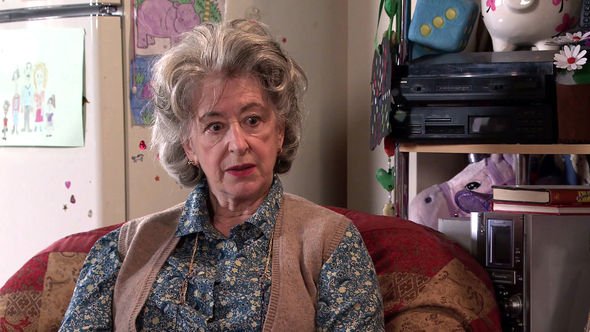 It comes after the soap has announced their summer plot lines and who is involved.

As for Fiz, she will continue to battle with Tyrone and fight for their girls following his affair with Alina.

Johnny Connor (Richard Hawley), on the other hand, is tackling Jenny Connor( Sally Ann Matthews) over her fling with Ronnie.

Coronation Street producer Iain MacLeod said: “There are loads of key rivalries across the Cobbles this summer and I think it will be like following your favourite team – there will be times where they let you down, make mistakes and maybe score a few own goals.

“But you’ll back them till the end and woe betide anyone else who criticises them.

“Given how exciting the stories are, it’s great that fans will have the chance to binge-watch all the episodes on ITV Hub at the start of each week – as with football, sometimes when it’s an exciting face-off, you really want extra time.”

Coronation Street airs at 9pm this week on ITV.