CORONATION Street fans are terrified for David Platt after he turned on his brother Nick Tilsley.

Nick had been trying to get David to take the blame for stealing from their grandmother Audrey and offered him his half of the barbers for it, but instead of accepting his deal David outsmarted him, told the police the truth and still took the business. 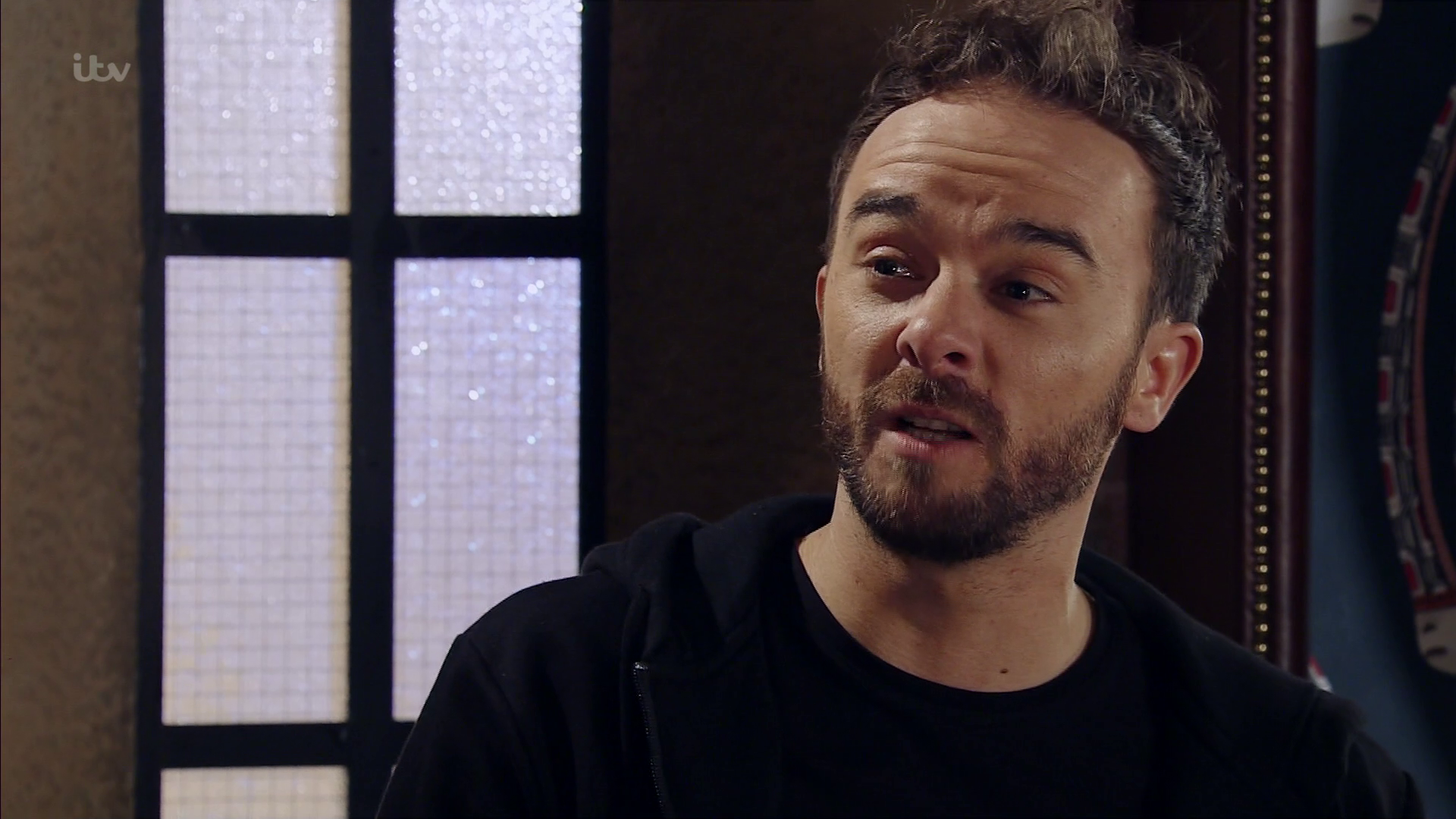 In reality Nick stole the money and when David found out he blackmailed Nick to get him to fund the barbers for him. Tonight they were arrested for the crimes after Audrey reported them.

But after they were both released on bail by the police, David disappeared sending Nick into a panic.

He stormed into the barbers to try and find out demanding to know: "What have you done? 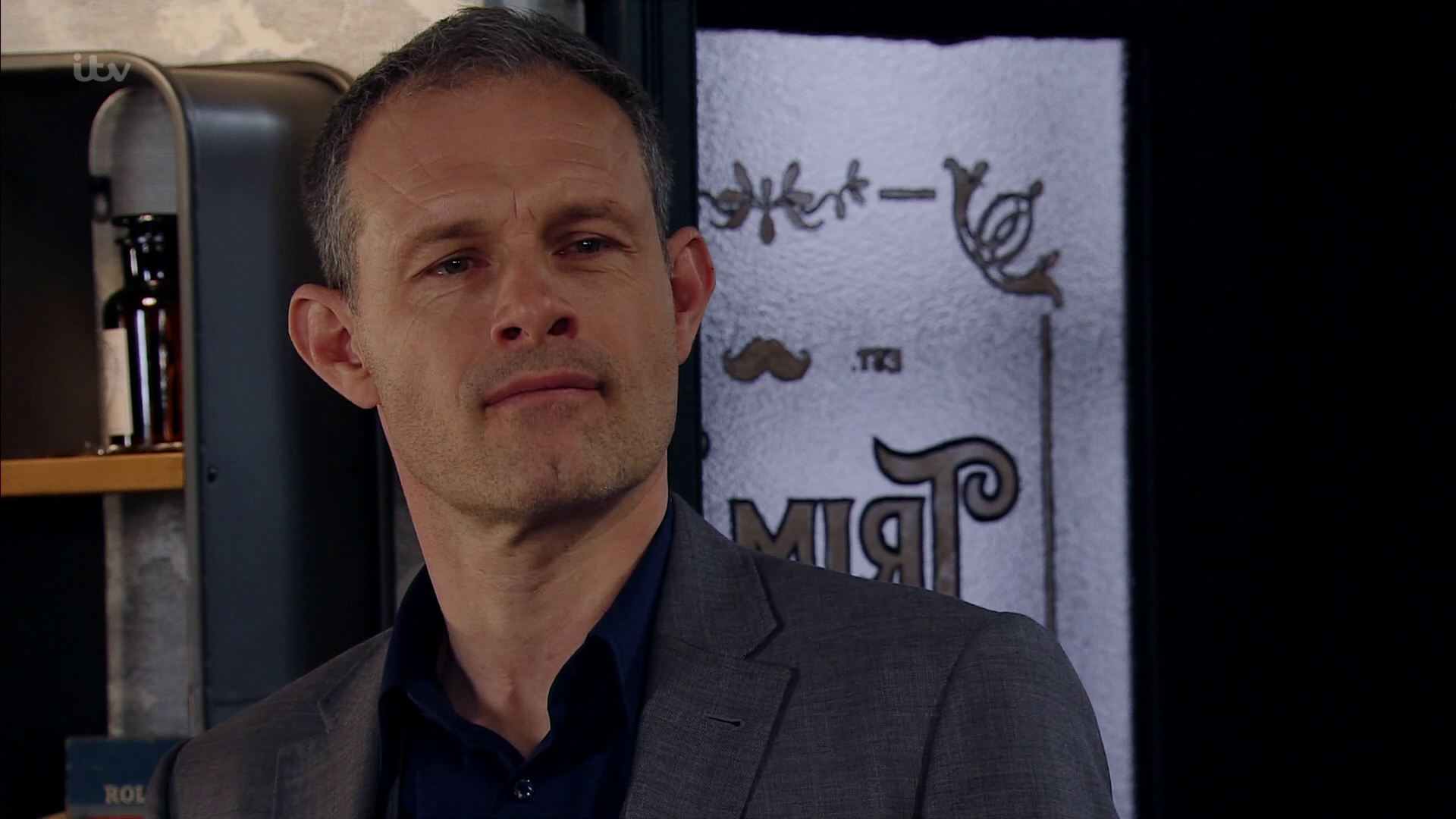 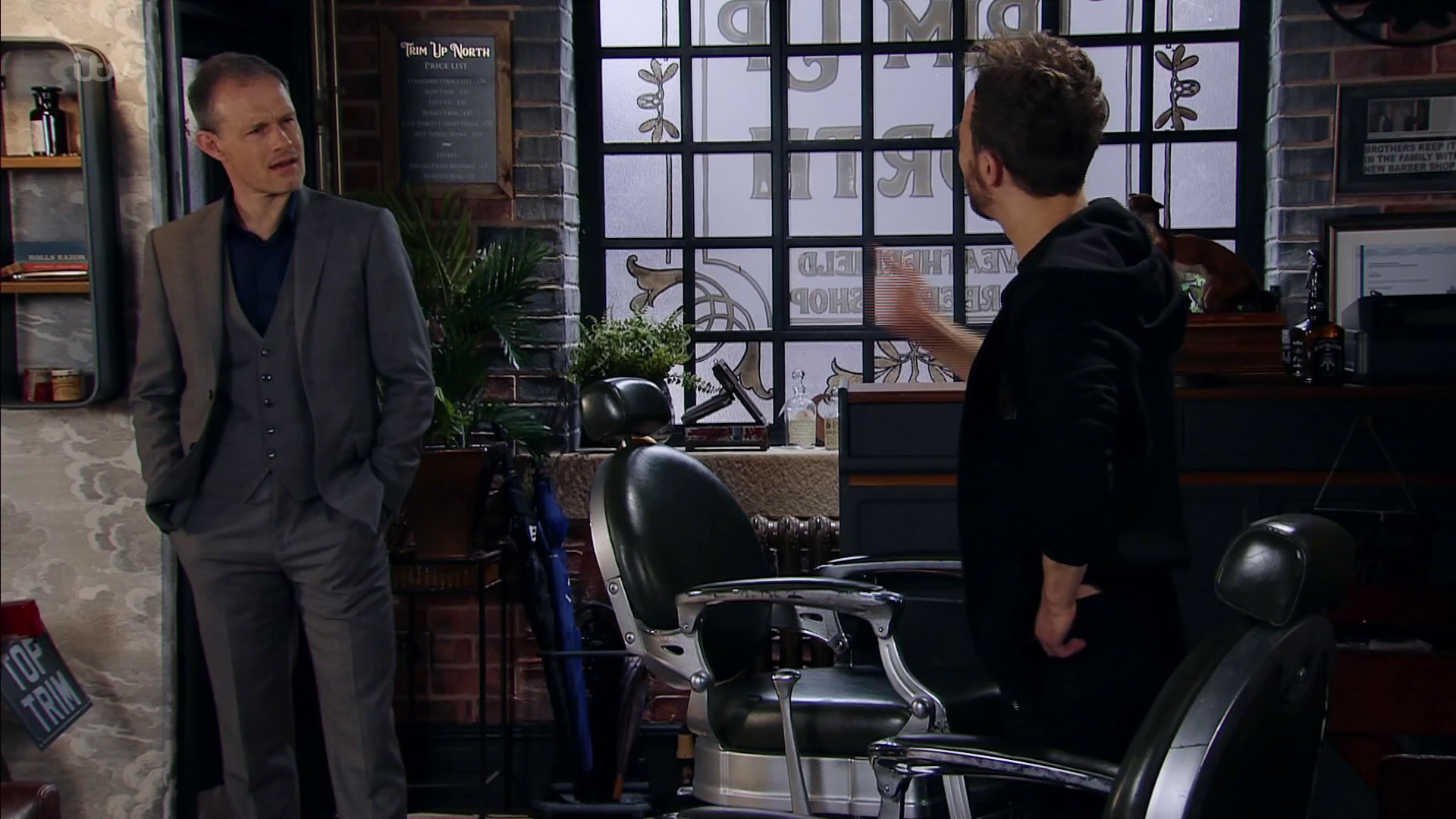 But then David dropped the bombshell that he had outmanoeuvred Nick and ruined his plan to blame David for his own actions.

He told his scheming brother: "The truth. Well most of it anyway.

"And I did think about going along with our deal, I really did, but then I thought, nah. Oh come on Nick, let's not pretend we both trust each other. And anyway it was me taking all the risk."

As Nick tried to regain the upper hand by telling him he had lost the barbers, David reminded him he had already signed the transfer paperwork so it was all his.

"And you're going to have a hard time getting it back after we signed that deed of transfer," he told Nick.

"You're right you know, I suppose it's the best thing I've ever done signing that. If you go down it'll only be what you deserve anyway so I don't feel too guilty about that. So go on, get out. You're trespassing."

But with David turning the tables on Nick and outsmarting him, viewers are convinced the elder brother will do whatever it takes to get revenge on him.

One wrote: "I'm sure Nick will come up with a plan."