Coronation Street’s Sinead Tinker (Katie McGlynn) has had a tragic year after being diagnosed with cancer shortly after discovering she was pregnant.

The Coronation Street cast member decided to put her baby before her own health, and held off on having cancer treatment as it would harm the child.

She was forced to give birth to her son Bertie prematurely as the cancer was spreading quickly around her body.

After getting treatment, Sinead went into remission and has settled into becoming a parent with husband Daniel Osbourne (Rob Mallard).

However, she was told the cancer could return at any time, and she soon starts to panic when she receives a letter from the hospital confirming her MRI scan.

Putting on a brave face, Sinead pretends she isn’t worried about the scan, but could this be foreshadowing more tragic news?

Katie’s exit has been confirmed by her co-star Lisa George, who plays Beth Tinker, as she told the Sun she was “devastated” she is going. 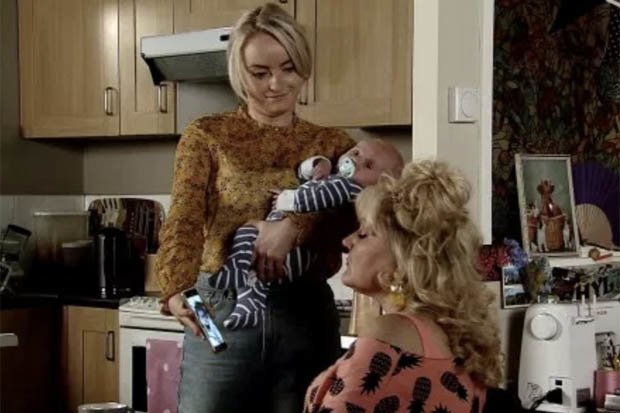 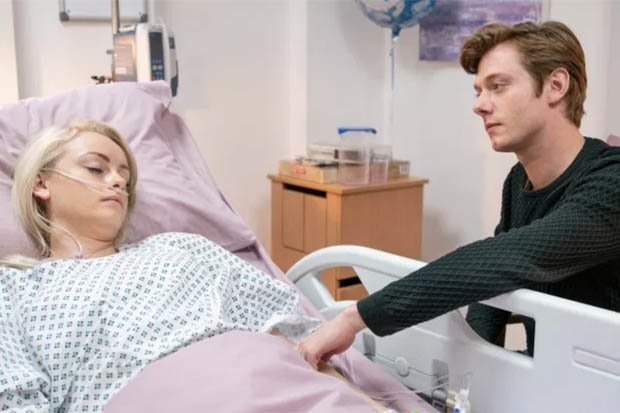 Her departure storyline is still unconfirmed but it seems likely that it will be related to her cancer diagnosis.

Could Sinead be about to meet a tragic end as her cancer returns?

Katie tweeted about speculation she had quit the show last month, posting: “I have not ‘quit’ Corrie, I am contracted well into this year and am fully committed to our long-running storyline. 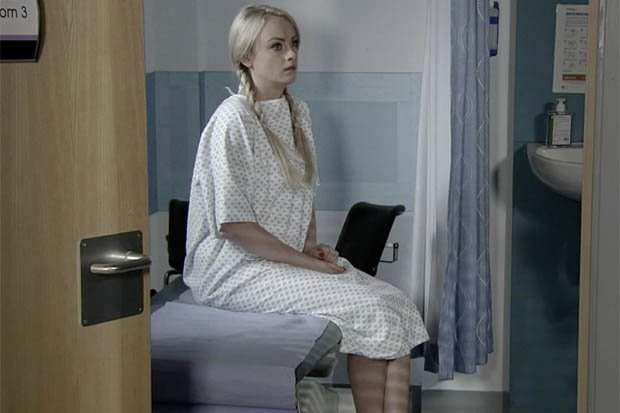 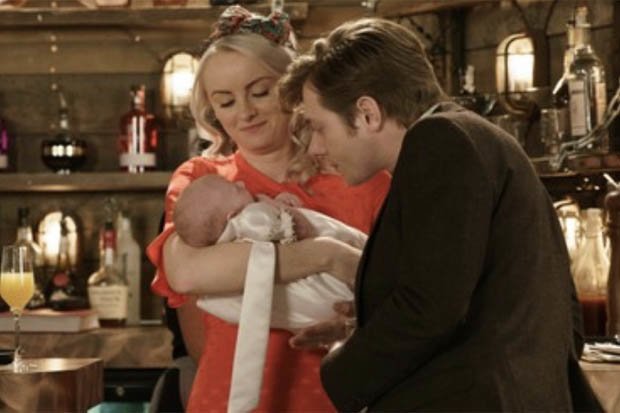 “We do not know the outcome as of yet, which is how we like it!”

Looks like viewers should start getting the tissues ready…