Piers Corbyn was branded a “total crackpot” online after ITV viewers witnessed his interview on Good Morning Britain. He had been arrested at the weekend and fined for his role in organising anti-coronavirus lockdown protests. Jeremy Corbyn’s controversial elder brother tried to defend his actions on GMB, citing his personal views which many, including host Piers Morgan, deemed “dangerous”. 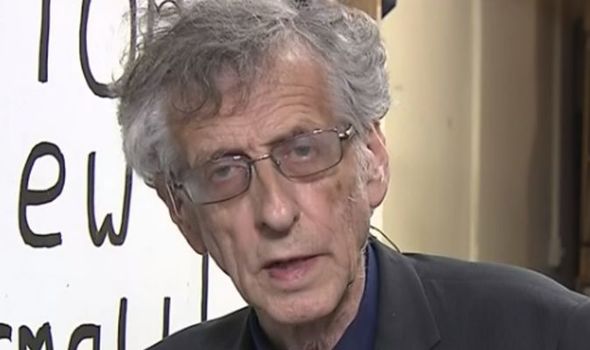 One Twitter user wrote: “Anyone who still has a TV licence should switch Good Morning Britain on now. Best comedy show I’ve seen. Piers Corbyn talking absolute rubbish. They will have David Icke on next!”

Another warned: “Piers Corbyn is a dangerous man, should not be given time and needs a bigger fine! Another man that should not be on TV like Trump.”

END_OF_DOCUMENT_TOKEN_TO_BE_REPLACED

END_OF_DOCUMENT_TOKEN_TO_BE_REPLACED
Recent Posts
We and our partners use cookies on this site to improve our service, perform analytics, personalize advertising, measure advertising performance, and remember website preferences.Ok